Although it doesn’t get the same sort of recognition that the Marvel Cinematic Universe does, Fox’s collection of X-Men films deserves some credit. The franchise ran for nearly two decades, and produced over a dozen films.

Their quality ranged from the spectacular, to the cringeworthy. The vast stable of characters being adapted was also very impressive, so much so that the movies as a whole deserve more credit than they often get. 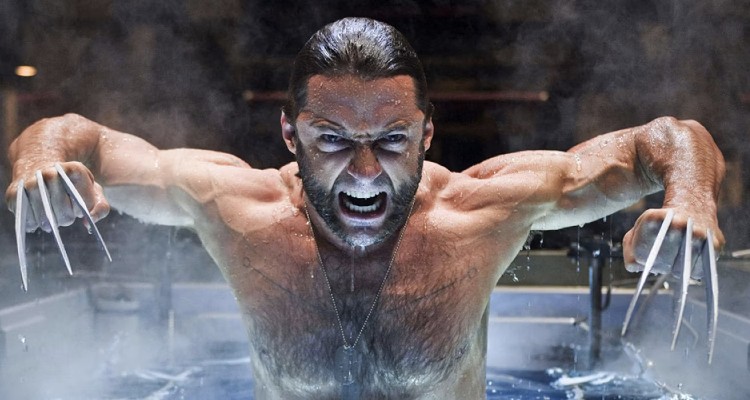 The concept of creating a completely separate line of X-Men origin films was a great one. It’s unfortunate that Wolverine was so bad that it completely tanked the possibility of other characters, such as Magneto, getting their own.
In many respects, this prequel was a valiant effort to flesh out Wolverine’s early years, and to give other X-Men characters their do. Unfortunately, this campy installment fails to do justice on both accounts. Wolverine’s years as a child were rushed, and the film’s depiction of Deadpool will go down in history as one of the worst.
12) Dark Phoenix 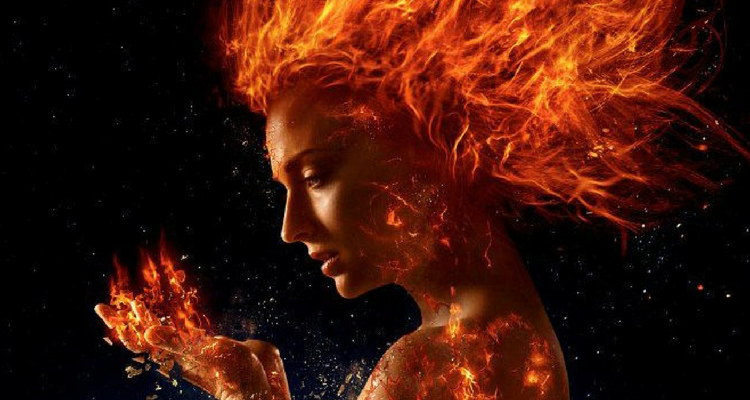 Fans were excited to get a second bite at the Apple in terms of seeing a Dark Phoenix storyline play out on screen. Unfortunately, the plot is immensely difficult to adapt, for multiple reasons. First off, Jean Grey’s slow descent into Phoenix can’t be rushed, which pretty much happened in the film right away.
Another difficult aspect of the storyline is the ending. Phoenix is supposed to be a ruthless character that is eventually redeemed. Even the comics struggled with getting the ending to the saga right, so the fact that the film bungled the ending and made for a very awkward climax wasn’t all that surprising. 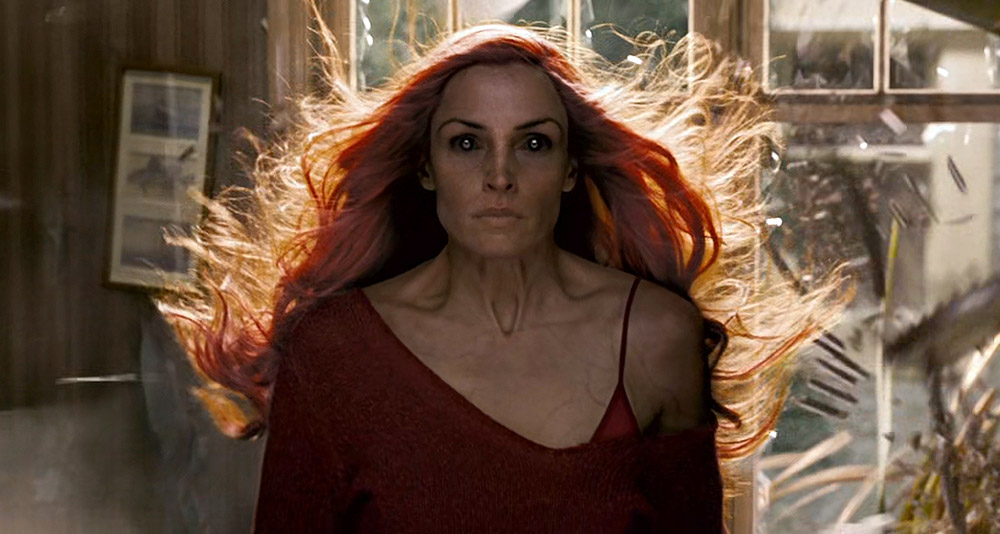 There was a lot of hype over X-Men: The Last Stand. After a very successful sequel, fans were eager to see how the climax of the trilogy would play out, not to mention the fact that they were finally going to see the Phoenix saga unfold.

There are parts of the movie to like, such as the battle between Iceman and Pyro, and having a chase between Kitty Pryde and a weird version of Juggernaut. All in all though, the film struggled to find its pacing, which made for an awkward and overly rushed final battle that didn’t live up to expectations. 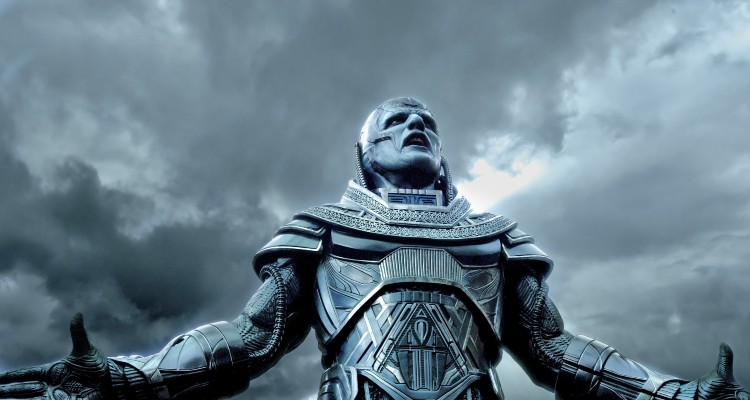 Compared to the X-Men film that came before it, Apocalypse was a major letdown, especially since it brought to life a fan favorite villain, yet failed to adapt him true to the comics. Isolated into scenes though, there is still much to like.

One scene that comes to mind is when Quicksilver rescued everyone from the Xavier mansion – a creative attempt to capitalize on a similar scene from Days of Future Past. Also, the film did a decent job adapting the 1980s into the X-Men universe. It might not be at the top of the list, but it’s still a fun time. 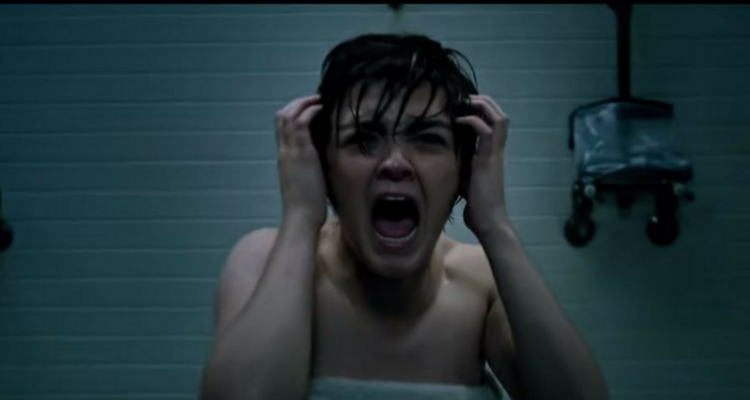 A scene from ‘New Mutants,’ Fox

The New Mutants is notorious amongst X-Men fans for its delays and production problems. It was finally released under the radar to less than stellar reception, due in large part to its narrative as a psychological horror flick.

Still, there’s tons to enjoy about the movie. It was great to see a horror film in the X-Men universe. Plus, the individual actors in their respective roles did a fine job bringing these relatively unknown characters to life. It’s a shame New Mutants didn’t get as much publicity as other films, as a sequel would have been nice. 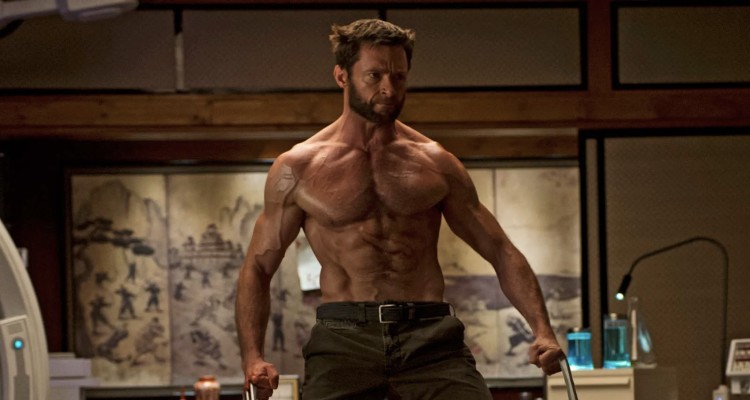 Hugh Jackman in ‘The Wolverine,’ Fox

The first solo Wolverine film is probably the worst in the franchise, so it’s nice to see the character redeem himself with a worthy follow up. This movie rightfully moved the setting to Japan, which the character has a strong connection to.

The only shame is that the events in this film don’t have much consequence in subsequent X-Men movies. It would have been nice to see Wolverine’s character arc – which went through substantial changes in the film – carried forward to the others. 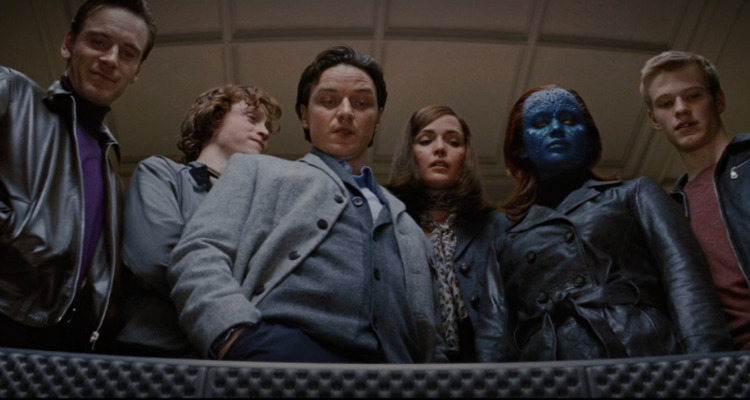 A young cast of mutants in ‘X-Men: First Class’, Fox

After the third X-Men film failed to bring anything new to the franchise, it was smart to go back to basics and do a prequel as a follow-up. Fans had been itching to see Professor X and Magneto come together, and this movie delivered on that promise.

Also, setting the movie in the ’60s was a nice breath of fresh air for the franchise. Throw in some new characters, and X-Men: First Class definitely revived X-Men for future installments. 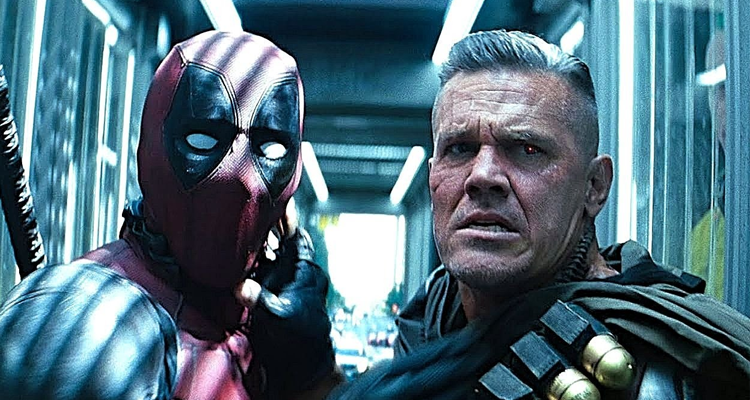 Deadpool and Cable in ‘Deadpool 2,’ Fox

The first Deadpool movie was a surprise runaway hit, so obviously expectations were high for the sequel. The formula they followed was the same as the sequel to the first X-Men movie, which was just make things bigger.

The action is more intense. The CGI is more encompassing. Even the humor tried to outdo itself with more meta commentary. While the convoluted storyline doesn’t quite top the original, Josh Brolin’s Cable elevates the film to make it a worthy sequel. 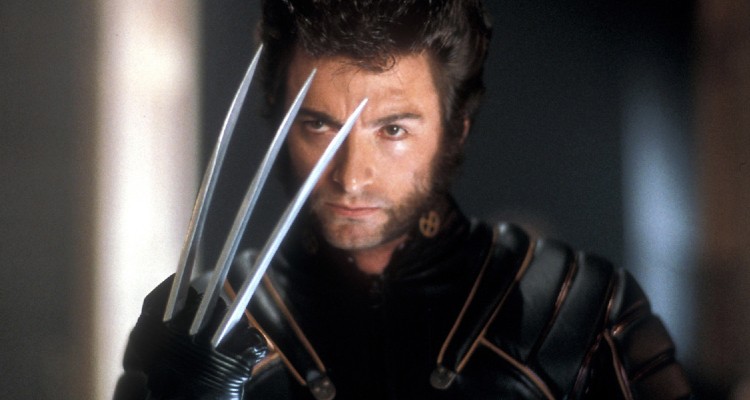 First X-Men film excelled because it stuck to a fairly simple formula. It had the good mutants try to stop a plot executed by the bad mutants. Inclusion of some of the most popular and classic X-Men characters also helped the film ground the story.

It succeeded simply because it utilized the source material and didn’t try to do too much. Magneto’s backstory was hinted at without being expanded upon as was his relationship with Professor X. The fact that they didn’t focus on that back story too much was a wise decision and allowed other characters to flourish.

RELATED: Stan Lee Explains How He Came Up With The Idea Of The X-Men 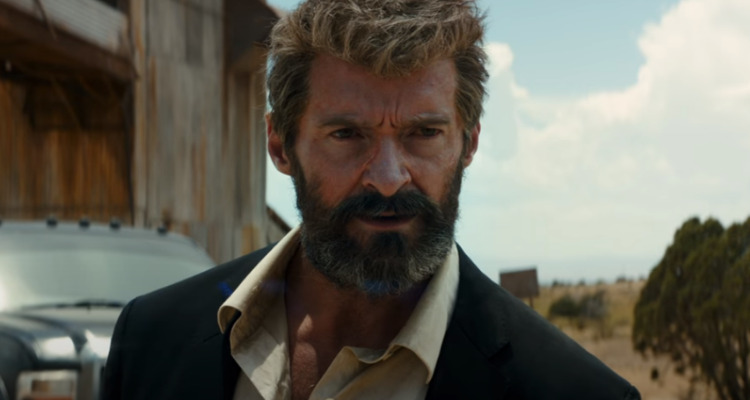 An older Wolverine in ‘Logan,’ Fox

Fans had been wanting an R-rated Wolverine film for a while, and his solo trilogy swan song definitely delivered. After embodying the role for so long, it was strange to see just how synonymous Hugh Jackman had become with the character.

His time as Wolverine has made him grizzled, and that emotion definitely resonated on the screen. Logan had to come to terms with his own mortality as well as the future of mutant kind. The film did have a few hiccups and missed opportunities by not tapping into past films, but the story they did tell made it worthy of a higher spot on the list. 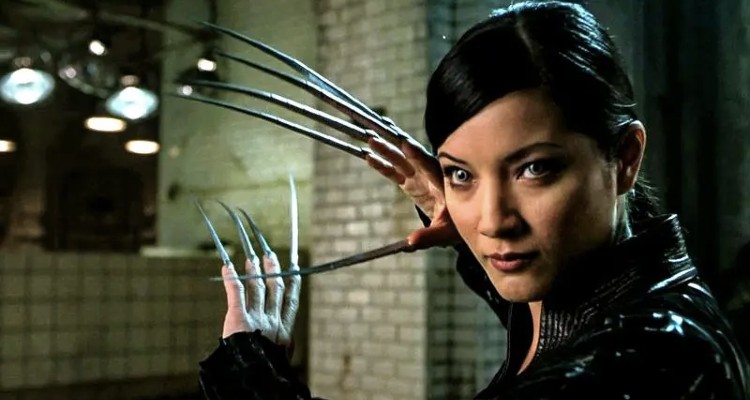 The first X-Men film was solid all around. It’s no surprise that the sequel tried to continue that trend by basically increasing everything around it. The sequel has more characters, more action, and more threats.

Plus, it also starts off with one of the best sequences in the entire franchise as Nightcrawler attacks the White House, nearly killing the president. Being able to see the evil mutants team up with the X-Men is also an added bonus.

2) Day of Future Past

A young team of mutants in ‘X-Men: Days of Future Past,’ Fox

Typically, X-Men films succeed by keeping things simple. Days of Future Past went in the opposite direction as the most complicated X-Men film possible. Luckily, the story balanced two different cast of characters as well as two different eras extremely well.

A group of all-star actors was able to ground the story incredibly well. Any other group might have allowed the vastness of the film to get away from them. Instead, fans got the time travel movie they’ve been hoping for and the franchise properly passed the torch to the next generation.

Deadpool was a movie that got made against all odds. It was an R-rated superhero comedy with a fairly unknown character to the mainstream, yet it succeeded as both a comedy and blockbuster action flick.

The movie did so well that it skyrocketed Deadpool into pop culture, and solidified Ryan Reynolds place as an A-list actor, which was surprising considering he was on his way out following Green Lantern. In fact, because of this movie’s success, Deadpool might be the only character in the X-Men universe to survive the transition to the MCU.

NEXT: The Mutants Reported As Title For MCU Debut Of The X-Men Following Marvel Studio Head Of Production Victoria Alonso’s Accusation That The Team’s Name Was “Outdated”