DC did another revamp of a popular character that they are catching heat for from former employee Ethan Van Sciver, though there are others who want to see the new version spun off in some form. 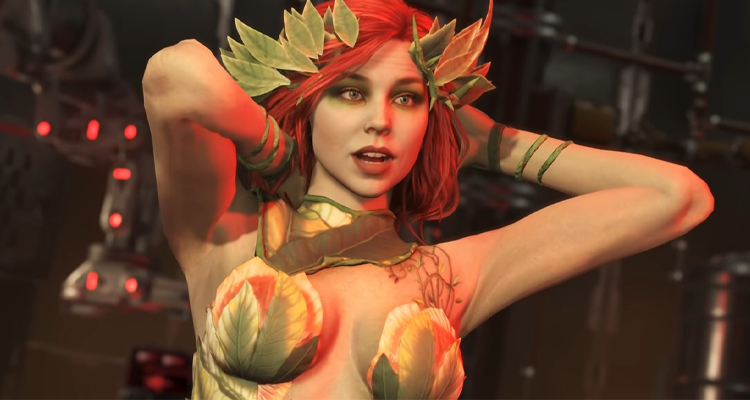 It all started when Twitter user Lolwhutburger celebrated a curvier design for Poison Ivy that appeared in the Catwoman limited series Lonely City as “top tier” adding it needed to be capitalized on.

They wrote, “alright DC at this point we need a movie or show or a cartoon or whatever with this version of Poison Ivy PRONTO, this is top tier character design and it needs to be capitalized on.”

alright DC at this point we need a movie or show or a cartoon or whatever with this version of Poison Ivy PRONTO, this is top tier character design and it needs to be capitalized on

I like her dress, it looks pretty nice with her hair pic.twitter.com/w0petoTFq3

“I like her dress, it looks pretty nice with her hair,” the user added, mostly speaking for themselves as that certain comic veteran didn’t think Ivy looked pretty or nice.

Van Sciver was not impressed, classifying this Ivy as a “fat lesbian” after he saw it. “Feminists have made Poison Ivy into a fat lesbian,” he wrote in a retweet. “Just another day in Comics Clownworld, though.”

Feminists have made Poison Ivy into a fat lesbian.

Just another day in Comics Clownworld, though. https://t.co/WkmqkgUNlK

Van Sciver, an avowed and proud Comicsgate supporter, has been pointing out for years how the comic industry is in a crisis and that DC especially is dying because of stunts like this that don’t have mass appeal.

Rippaverse creator Eric July is one who has joined the Cyberfrog originator in his critical assessment of modern comics as well as of the homelier-looking Ivy.

In one of his recent YouTube videos, July covered the Ivy redesign briefly and said it’s further evidence we need more alternatives and decentralization of an industry that only makes changes like this for “leftist weirdos” who want this Poison Ivy in a movie.

The usually sultry and deadly Ivy has had her notoriety devolve into wild shenanigans since at least the Harley Quinn animated series on HBO Max. With the advent of that adult-themed alternate continuity, some in fandom or latching onto it think anything goes and should then become primary canon. 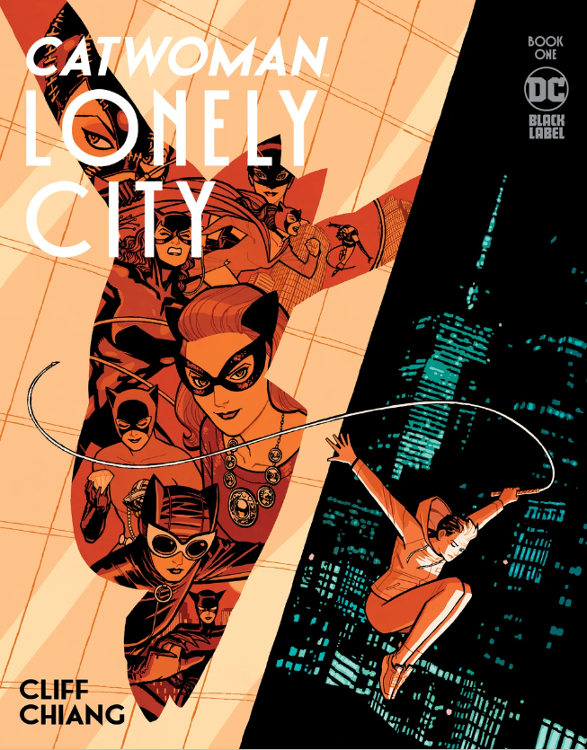 Catwoman: Lonely City is also in a separate universe as it is an Elseworlds story by Cliff Chiang. Poison Ivy is technically fair game in that context for fresh takes, good or bad, just as Selina Kyle herself was in The Dark Knight Returns where she put on weight.

That said, a distant Earth in the Multiverse that’s visited every once in a blue moon by a random creator is where that kind of experimentation belongs for the sake of sales.