When it was announced that Black-ish creator Kenya Barris was creating yet another reboot of the classic film Wizard of Oz, audiences were puzzled, to say the least. 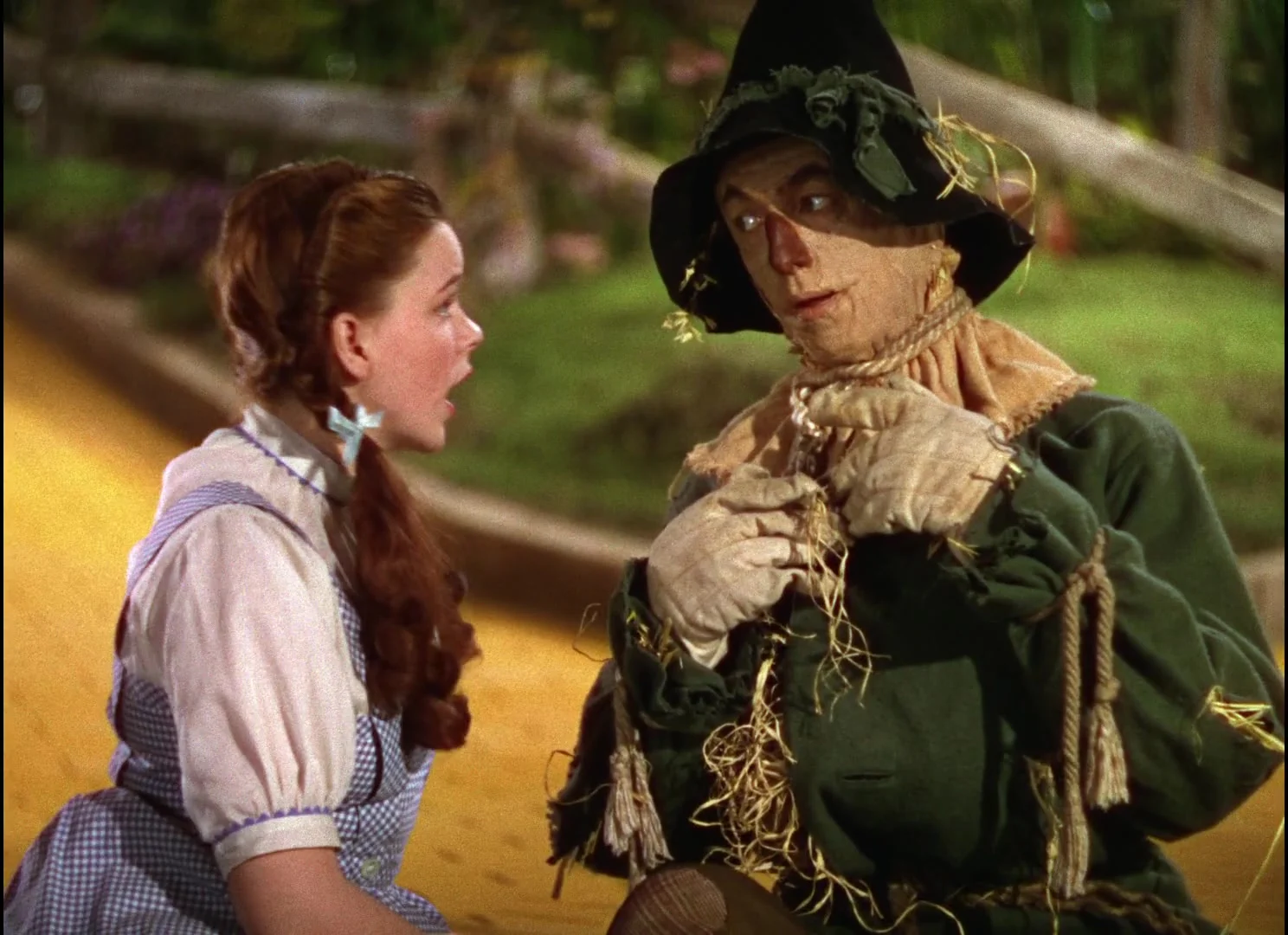 After all, the original 1939 cinematic adaptation of L. Frank Baum’s Wizard of Oz is not only a Hollywood classic, but still holds up to this day.

So much so that despite numerous adaptations of the story having been done in the last roughly 80 years since its premiere, none of them have come close to having as much of a lasting impact as the MGM film. 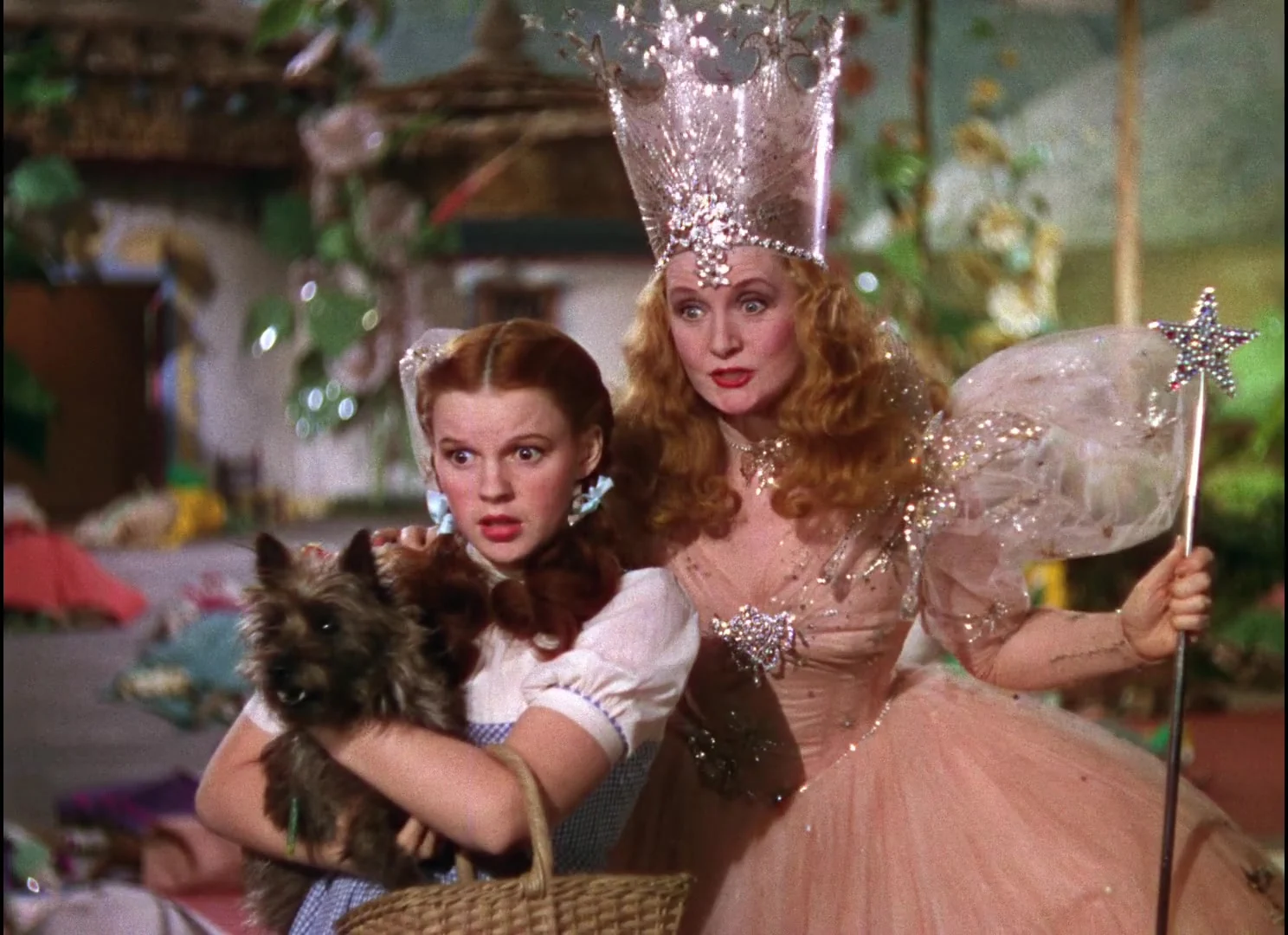 However, this reality hasn’t stopped Barris from seeking to update the cinematic classic for modern audiences – specifically those of the LGBT community.

Last week, Barris, who will be writing and directing the new project through his Khaslabo Ink Society production studio, told Variety that his take on Dorothy’s journey will give a whole new meaning to the phrase ‘Somewhere over the rainbow.’ 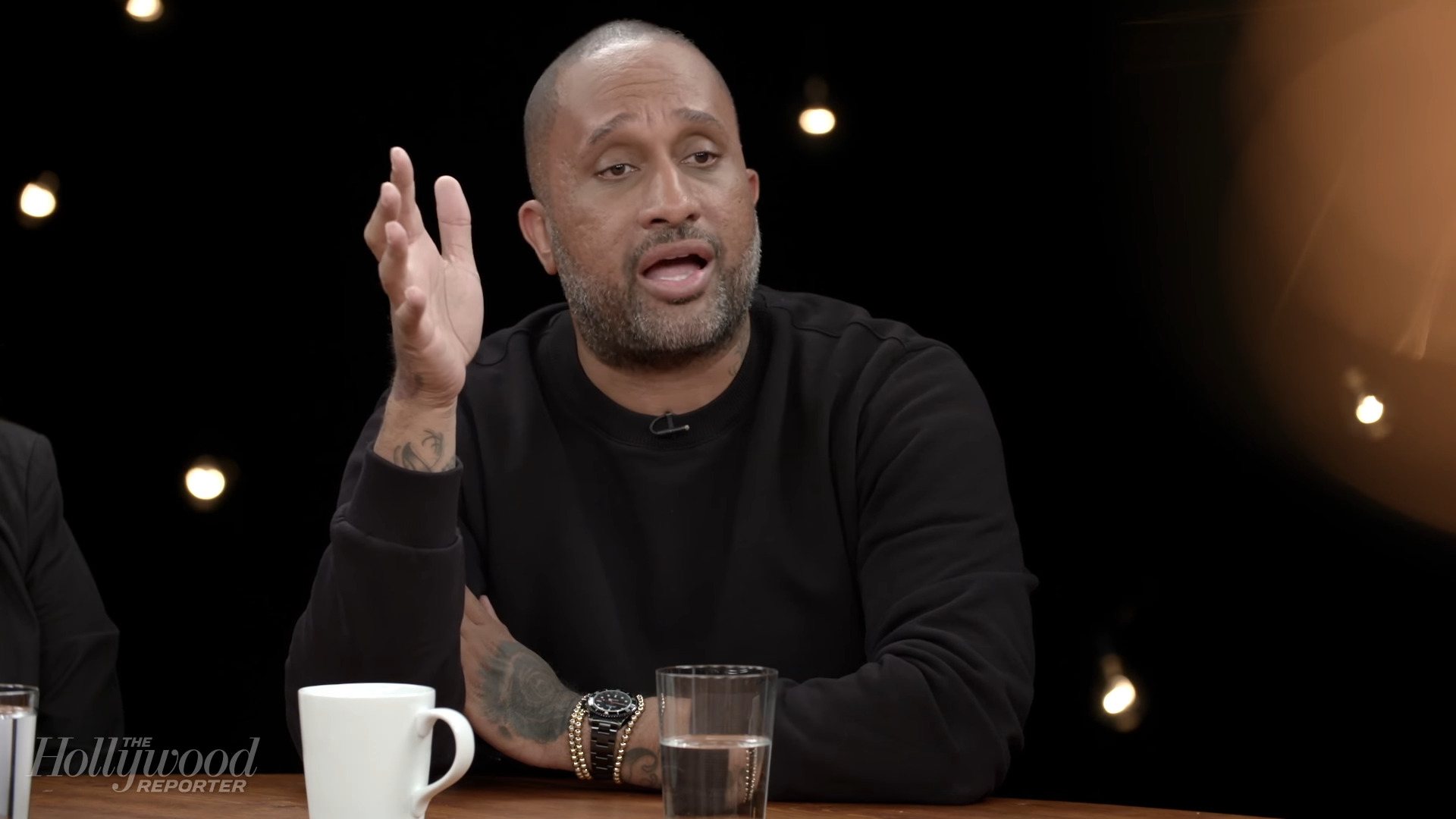 Source: Kenya Barris: “I Took the Pigeonholing and Embraced It, I am ‘The Black Guy'” | Close Up With THR, The Hollywood Reporter YouTube

Barris told the outlet that his version, titled simply Wizard of Oz, will feature representation from both LGBTQ and other communities in an effort to tell a story that tackles modern-day issues.

“The original was an allegory and a reflection of the way the world was at the time with things like the Great Depression and the Dust Bowl,” said the director. “Now we’re going to turn a mirror on where we’re at right now and take disparate characters from the LGBTQ community, from different cultural communities and socioeconomic communities, and tell a story that reflects the world.” 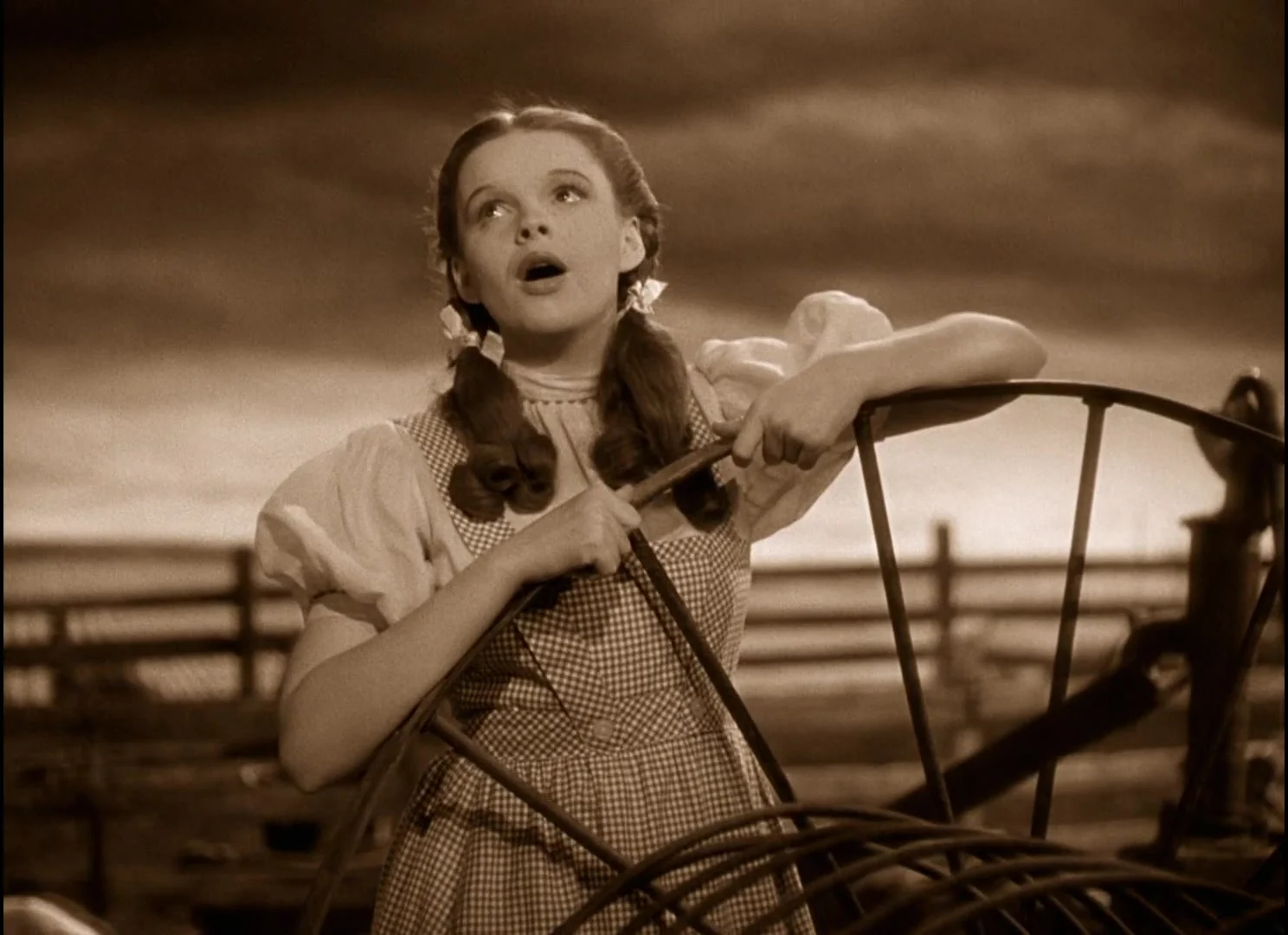 “I think this is the best time to do that.” Barris said.

“I’m nervous,” he added. “Hopefully, my movie can last as long as the original does. [Laughs] Hopefully my movie comes out.” 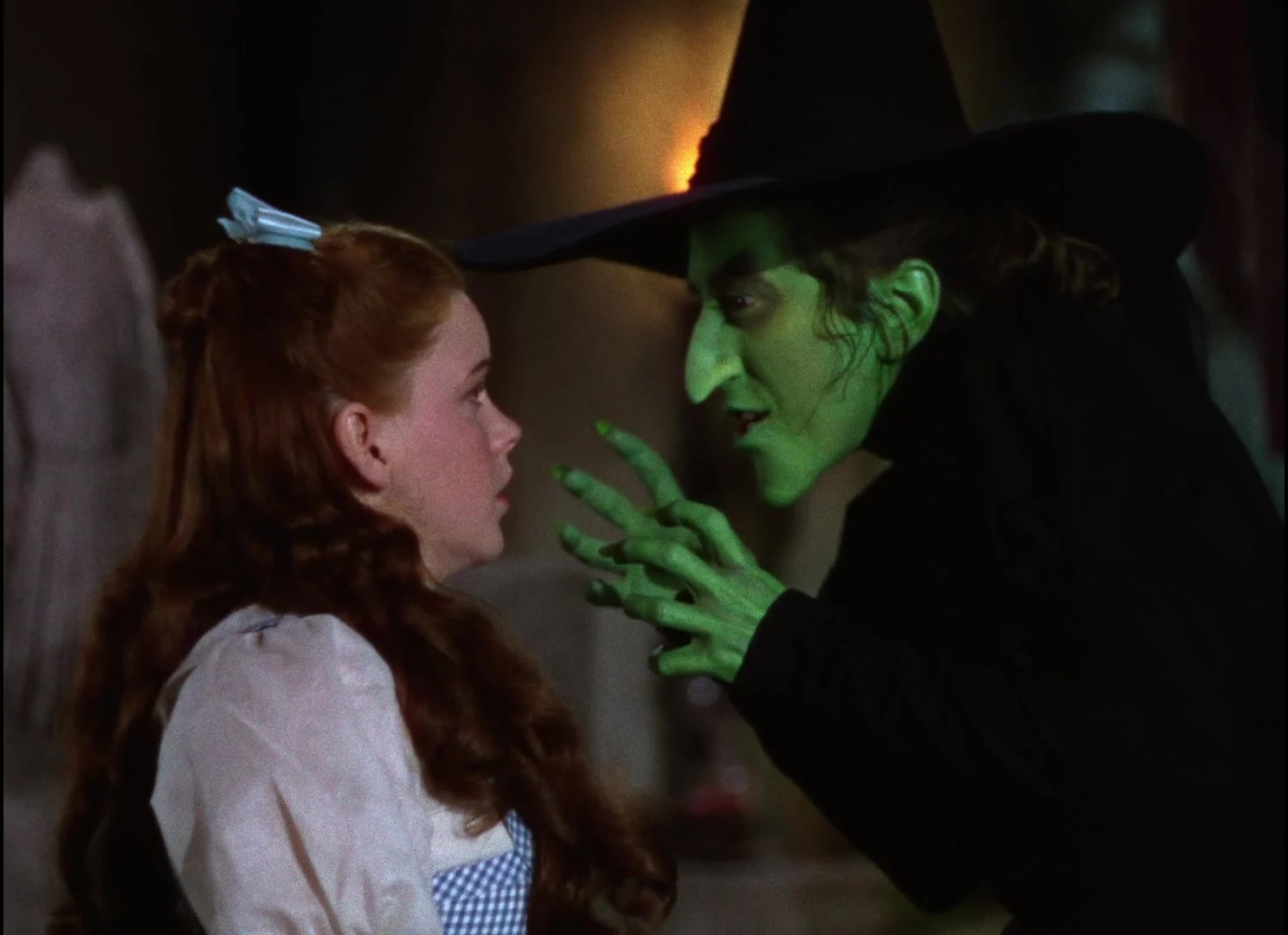 Over the last few years, Hollywood has made a strong push for LGBTQ characters in film and television.

According to GLAAD’s 2022 annual Studio Responsibility Index, an annual report which grades the efforts of the top eight major Hollywood studios in increasing the amount of LGBTQ representation in their productions, the industry set a record in 2021 with 12% of all characters appearing across broadcast, cable, and streaming television being depicted as a member of the community. 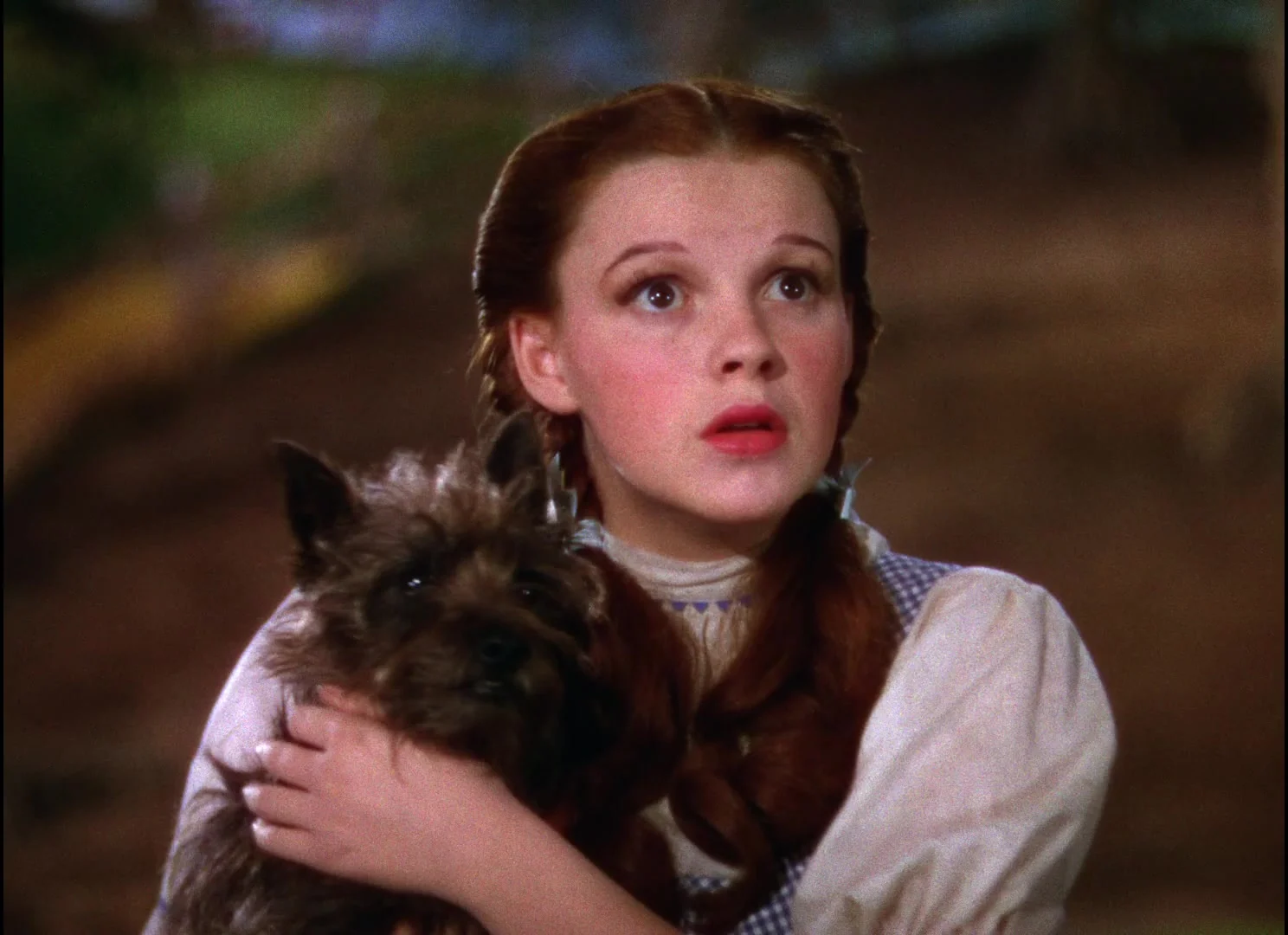 This was a a roughly 2.2% total increase since 2018, when the organization publicly chastised, “Networks and platforms must continue to prioritize telling LGBTQ stories that have been long overlooked, with a specific focus on the trans community, LGBTQ people of color, people living with HIV, and LGBTQ people with disabilities.”

That year, in response to what the organization felt was a “decline” in LGBT representation compared to previous years, GLAAD president and CEO Sarah Kate Ellis also called for the major studios to include LGBTQ characters in 50% of their films by 2024. 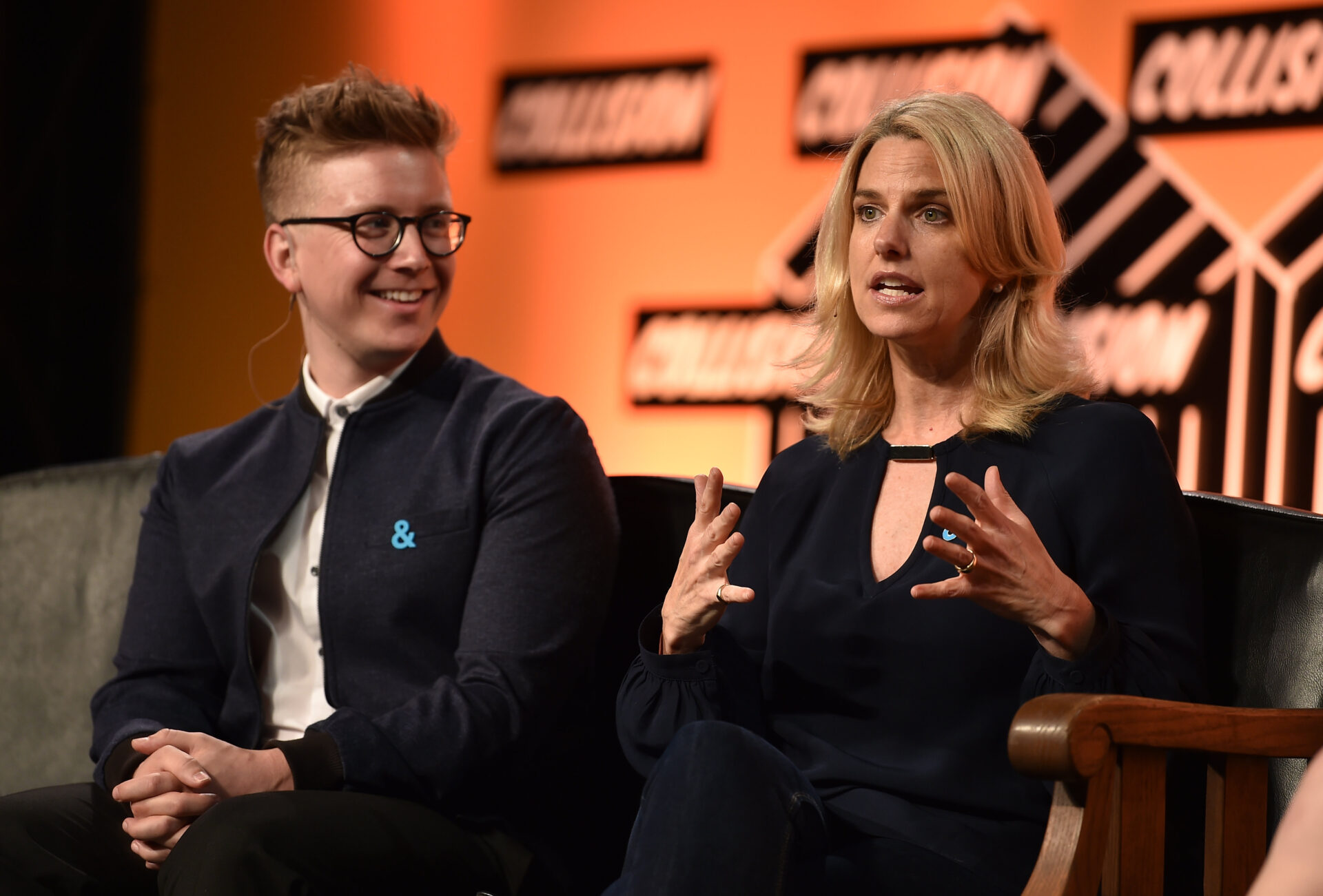 Following the early March passing of Florida’s s Parental Rights in Education Law, which bans the teaching of sexuality and transgenderism to children between kindergarten through third grade, Ellis made it clear that Hollywood needs to be on the front lines in the fight for LGBTQ rights and representation.

“[We will call on Hollywood] to take meaningful action and will soon convene the biggest brands, agencies, studios and streamers together with two goals: one, to commit to improving the quantity, quality and diversity of LGBTQ images, especially in kids and family programming,” said Ellis in June at this year’s GLAAD Media Awards in June. “And, two, to speak out against anti-LGBTQ legislation in favor of rights like the Equality Act.” 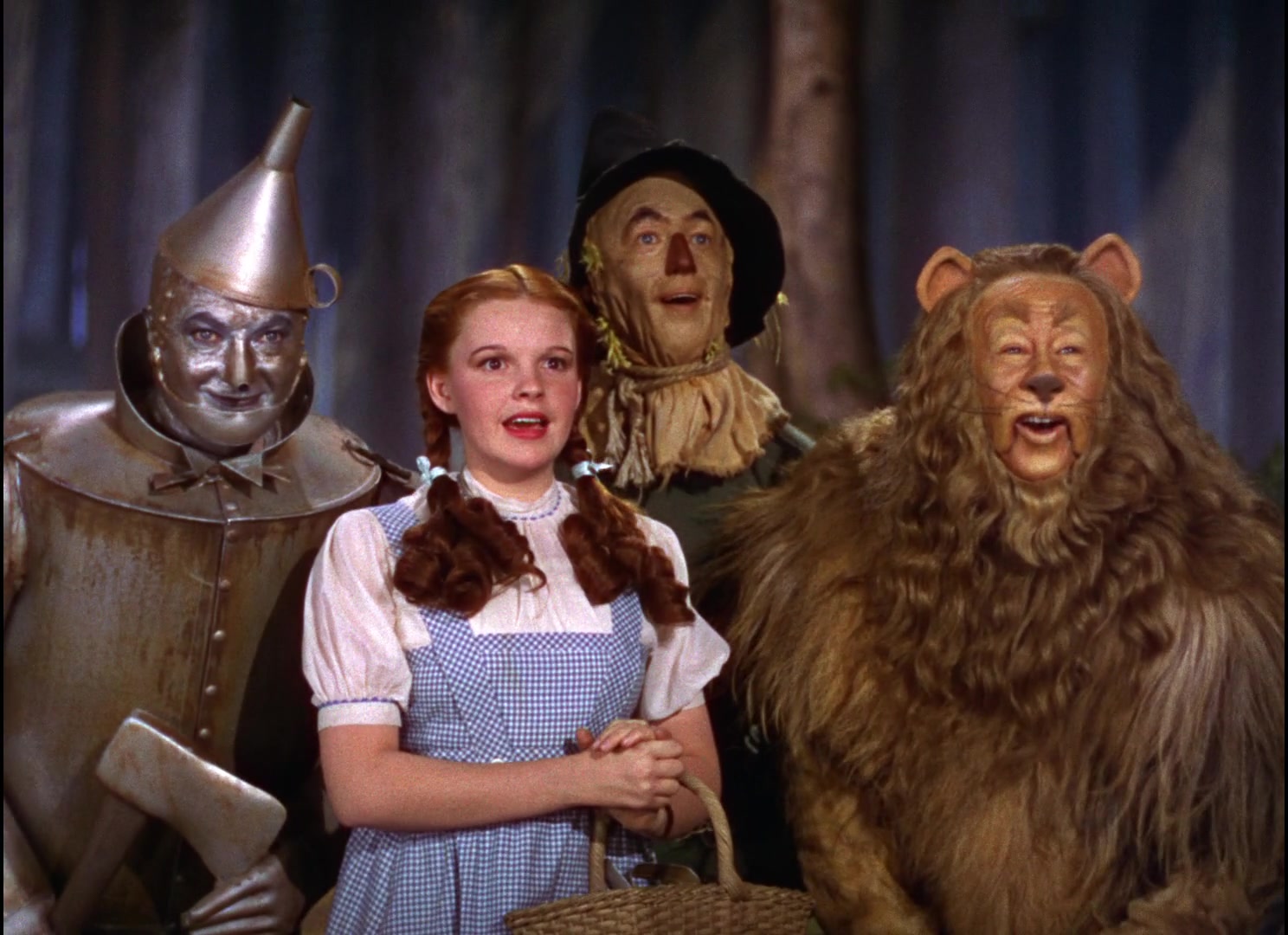 As of this writing, there are no details regarding the cast or synopsis of Wizard of Oz.

NEXT: GLAAD Criticizes Hollywood For Zero “Transgender And/Or Non-Binary Characters” And Lack Of “LGBTQ Characters Living With HIV” And/Or “Disability” Across Major Studio Films in 2020