A little under four months after being arrested on 20 charges of sexual assault, veteran television producer Eric Weinberg has been charged by the Los Angeles district attorney on 18 of those counts. 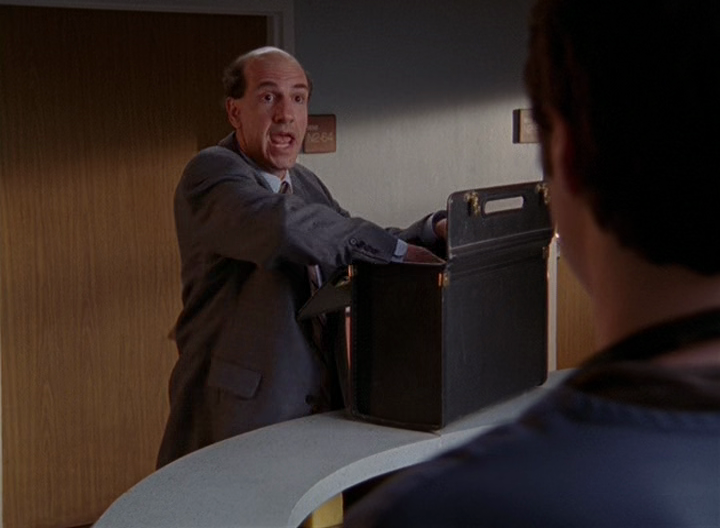 Weinberg, perhaps best known as the prolific co-executive producer and writer for the medical dramedy Scrubs and the Charlie Sheen come-back vehicle Anger Management, was first taken into custody on July 14th.

According to the arrest report, as per The Hollywood Reporter, Weinberg was accused of having routinely invited women over to his residence under the pretense of a photoshoot, only to take advantage of them once they were alone together. 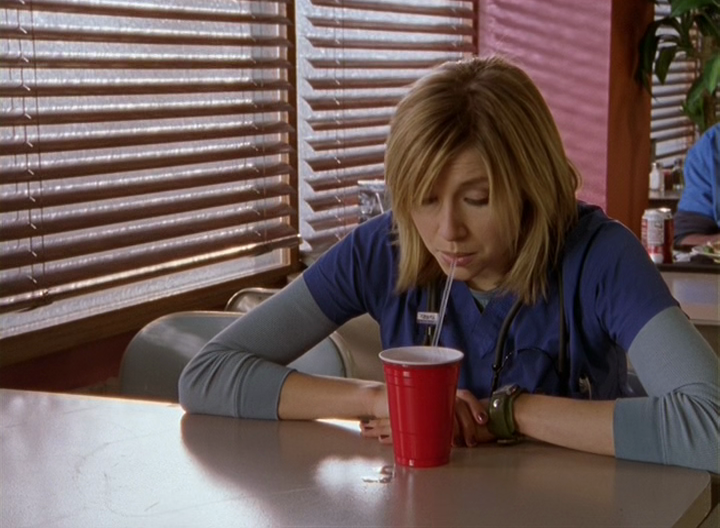 Soon after making his $3.25 million bail, Weinberg was arrested on October 4th on additional charges of sexual assault.

Posting his second bail of $5 million, Weinberg was then released, though not before receiving an arraignment date for October 25th. 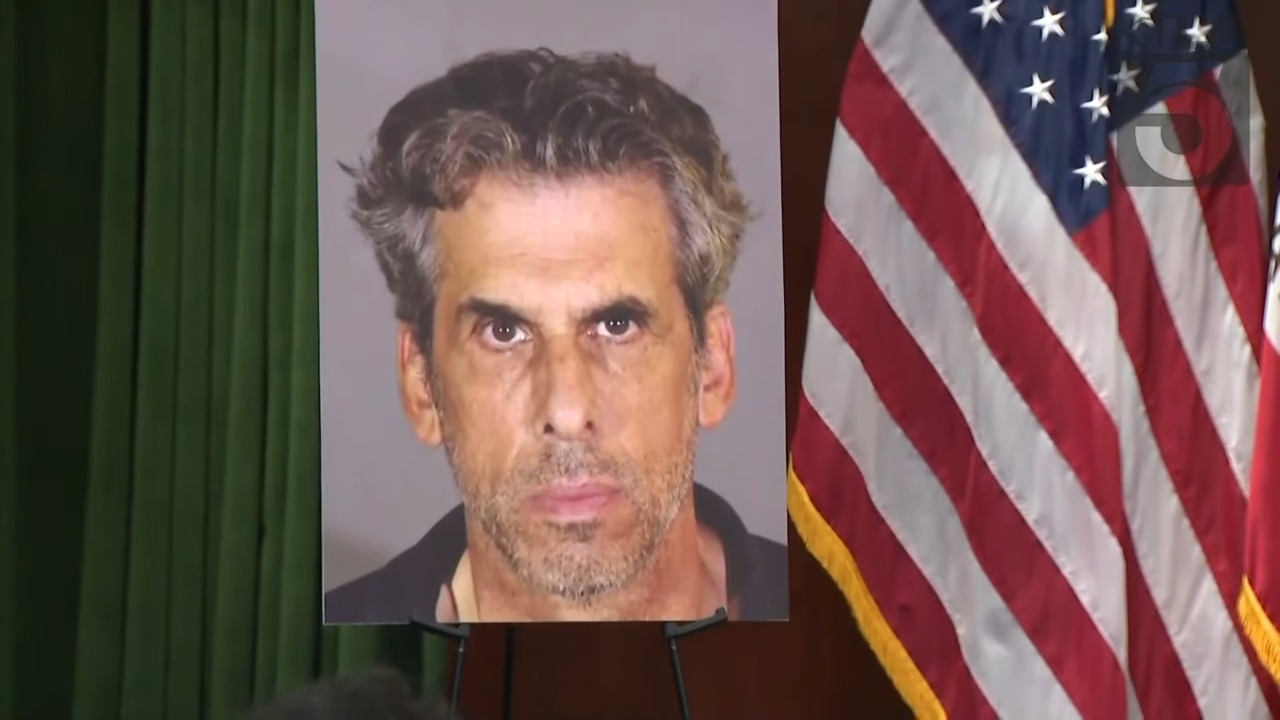 “The defendant relied on his Hollywood credentials to lure young women for photo shoots where he allegedly sexually assaulted them,” said LA district attorney George Gascón during a press conference announcing the charges against Weinberg. “Power and influence can corrupt some to hurt others that often leads to a lifetime of trauma for those who are victimized.”

“In this particular case, we have a man who believed that he could do great harm and yet remain untouchable, and he did for many years,” he added. “As we anticipated, he used his incredible wealth to bail out.”

Issuing a statement to THR as a representative of a group of accusers she is set to represent in this case, attorney Micha Star Liberty asserted, “On behalf of my numerous clients, I am grateful and gratified that the Distinct Attorney’s office has acted swiftly with respect to Mr. Weinberg’s disgusting and damaging crimes that have forever altered the lives of his victims.”

“I look forward to working to achieve justice through our civil system to help those in need of therapy and other necessary medical treatment to remedy the significant damage done by Eric and others that enabled him to continue to perpetrate abuse upon his victims,” she added. 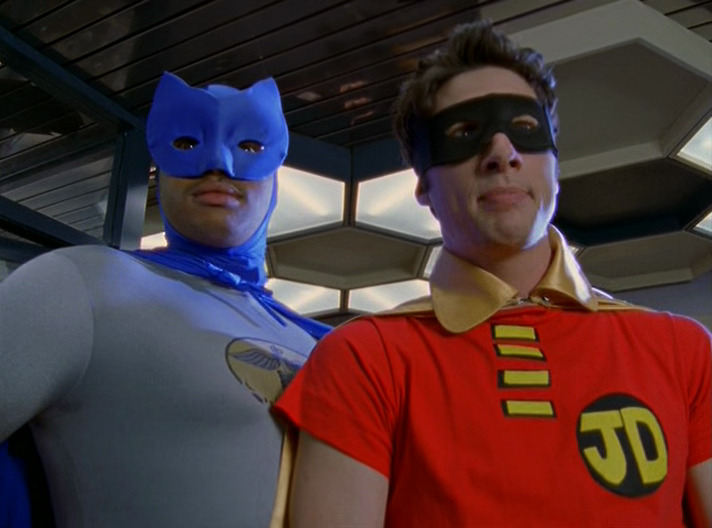 Though representatives did not respond to a request for comment, his divorce attorney, Karen Silver, previously dismissed these accusations as “strategically placed criminal allegations” related to “a heavily litigated and acrimonious custody dispute.” 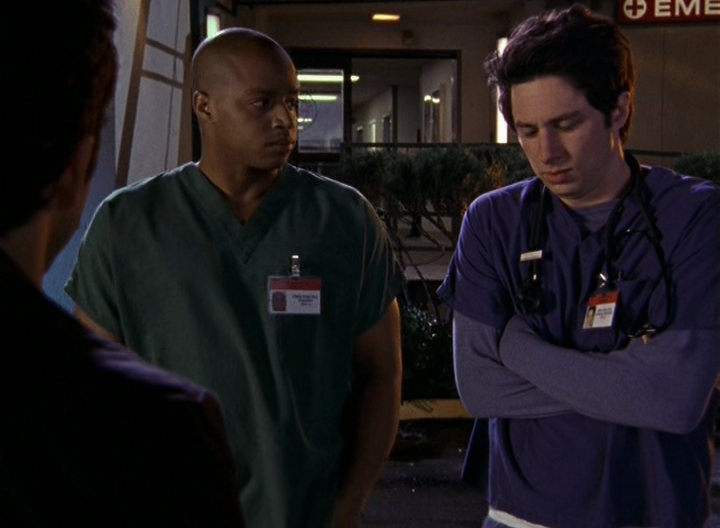 “These claims have previously been investigated and reviewed by both law enforcement and the Los Angeles family court and the results have continued to unveil a myriad of evidence, documentation and expert analysis that wholly undermine the narrative now being promulgated,” Silver told THR.

“Though Mr. Weinberg himself is precluded from commenting on any aspect of this litigation due to court orders, family law rules and in the best interests of his minor children, he will continue through counsel to cooperate in all aspects of this investigation and, if necessary, will address these allegations in the only forum that should matter — a public courtroom,” she concluded. 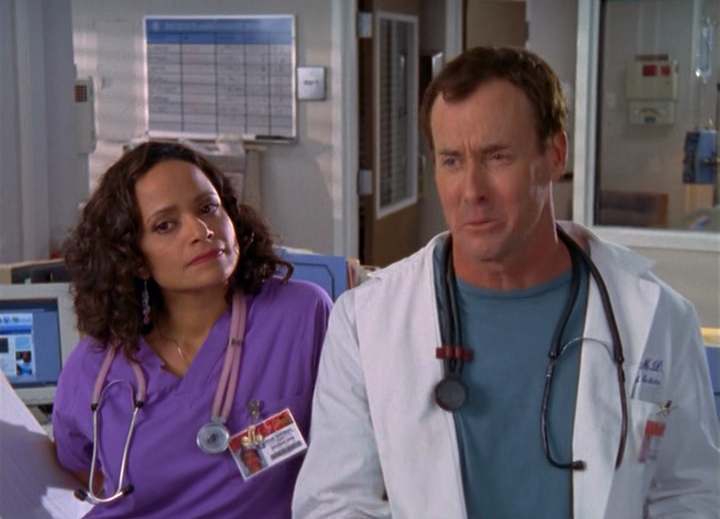 In the aftermath of his initial July arrest, THR spoke to “more than two dozen women” who alleged that Weinberg “approached them in L.A.-area parking lots, in grocery stores, at cafes and on sidewalks, commenting on their appearance before listing his Hollywood credits and showing them examples of his photography, sometimes explicit images. ”

“Some say Weinberg would pressure them during shoots into taking off clothing,” noted THR reporter Samuel Braslow. “He would exaggerate his authority in the industry and threaten to derail their nascent careers.” 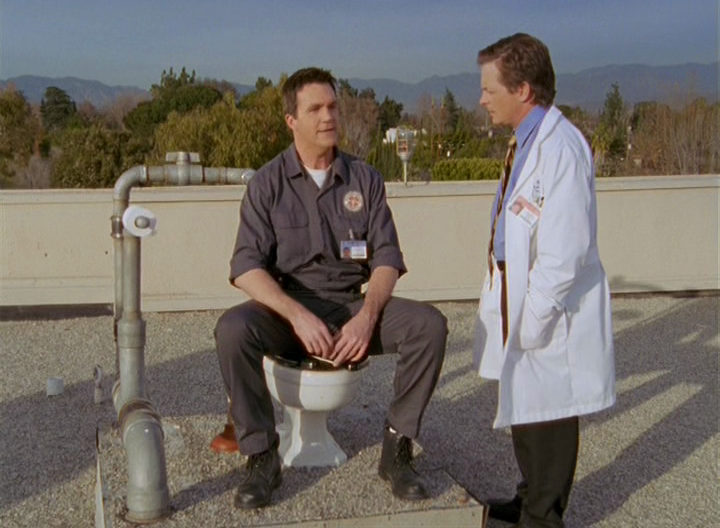 One of Weinberg’s accusers, Avian Anderson, alleged that after having agreed to one of these photoshoots, she arrived at his residence and was taken to a set that looked like a room belonging to a child.

From there, said Anderson, the Hollywood producer began to grope her while “adjusting” her breasts and later, while posing with her back arched on a staircase, suddenly and without her permission used his fingers to penetrate her genitals and anus. 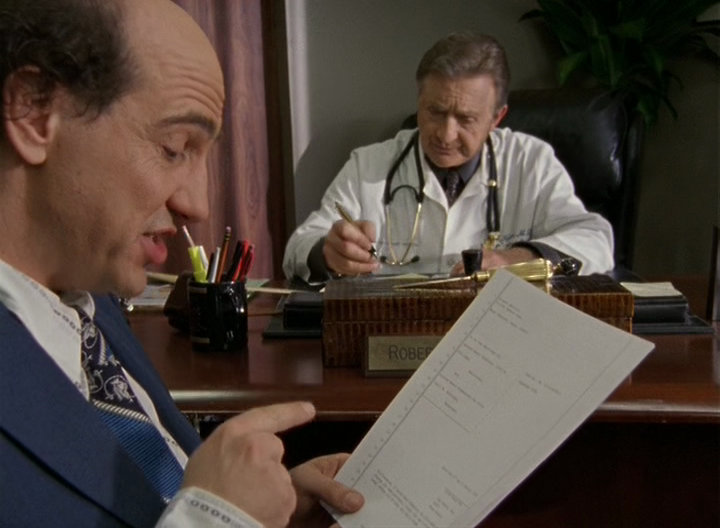 Soon after, Weinberg, under the auspices of giving her genitals a “glistening effect” for the camera, supposedly performed oral sex on Anderson, after which he coerced her into reciprocating the act on him.

Afterwards, Anderson recalled, Weinberg allegedly asked her, “You’re not going to go to the police and tell everybody I raped you, right?” 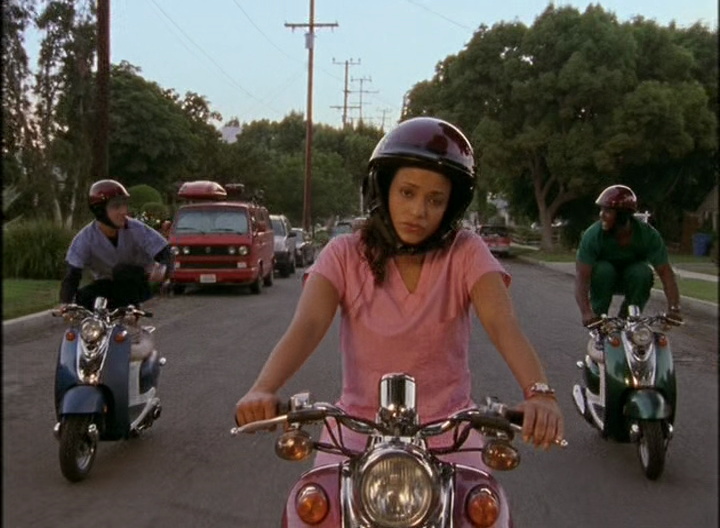 Though she initially promised Weinberg she wouldn’t, three days later, she did exactly that, filing a police report with the LAPD and submitting herself to a rape examination kit.

“Avian A. did not stop Weinberg at any time or state that she did not want him to touch or digitally penetrate her because she was afraid that he would become aggressive or stop her from leaving,” reads said report. “She believed that if she allowed him to do what he wanted and stayed cordial with him, he would not become aggressive.” 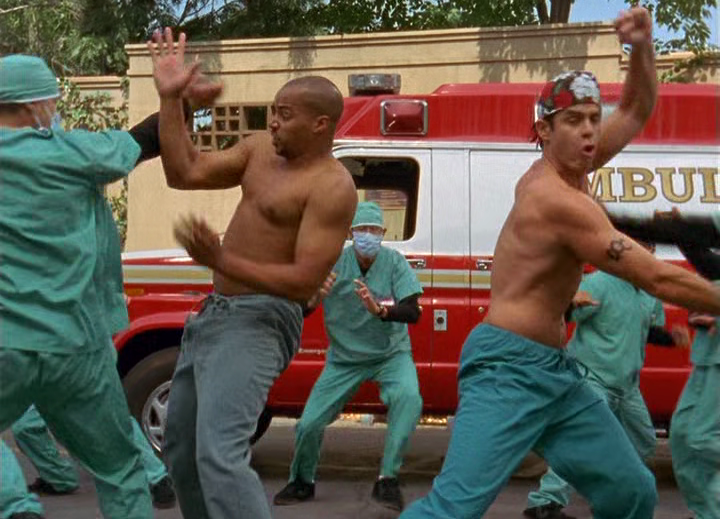 One woman who came forward, an 18-year old actress who only spoke to THR under the condition of anonymity, likewise stated that mid-way during a photoshoot at Weinberg’s house, the producer separated the actress from a friend she had brought – taking the woman upstairs while her companion stayed in the living room – and began ” pushing and pushing and pushing to be more sexual

than I wanted to be.” 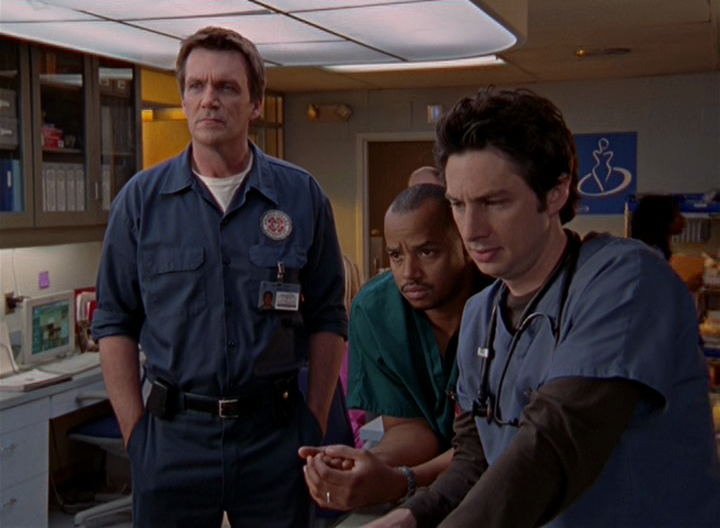 Penetrating her with his fingers against her will, the actress began crying, which in turn led the producer to “take pictures of me crying” and comment that her sobbing made her look ‘beautiful’.

Notably, THR later confirmed that that a photo of the actress “with a tear sliding down her face” was among the numerous files they reviewed as part of their report. 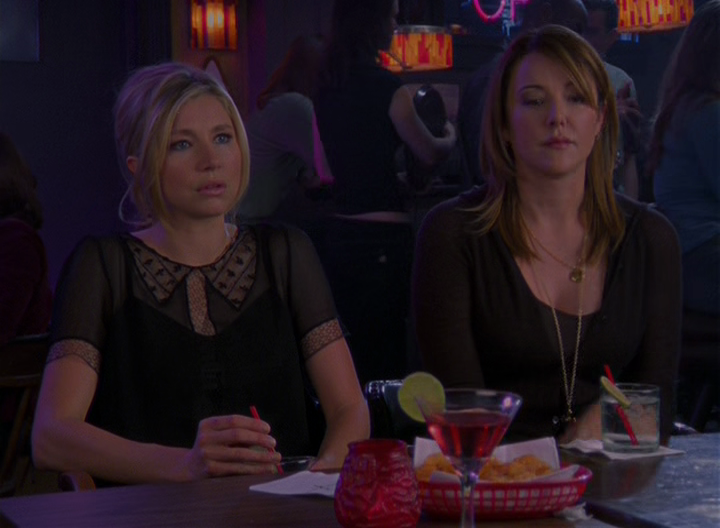 Yet another woman said that she was approached by Weinberg with a similar photoshoot offer when she was not just 16-years-old, but very clearly looked underage.

“It’s so hard for me to just emphasize how clear it was that I was a high school student,” the young woman told THR, “I was 16 and had these skinny, almost prepubescent long legs.” 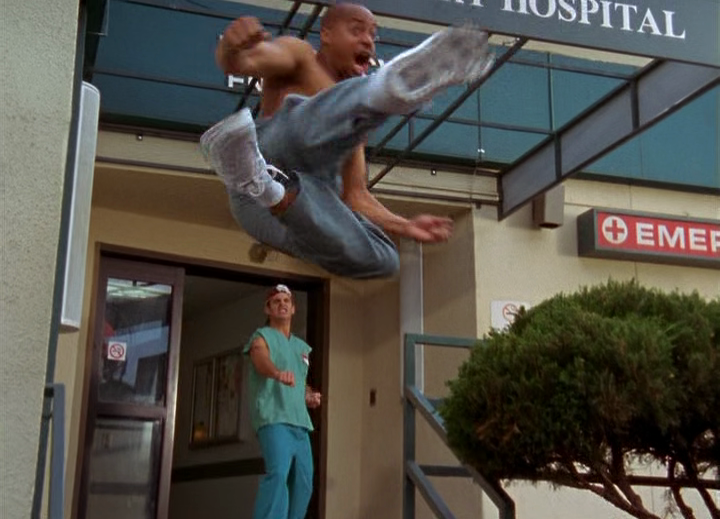 After spending “a solid two minutes … going on about my body and face [and how they], would photograph so beautifully,” the woman claimed that Weinberg eventually complimented her, ““You strike me as someone who would be very comfortable with their body'” before proceeding to “pulls out his camera roll and show me photos of many naked women”.

Attempting to manipulate her further, the woman says Weinberg then showed her photos of his children in order to prove that he was a “family man” – among which was his son, whom the girl sat next to in her high school classes. 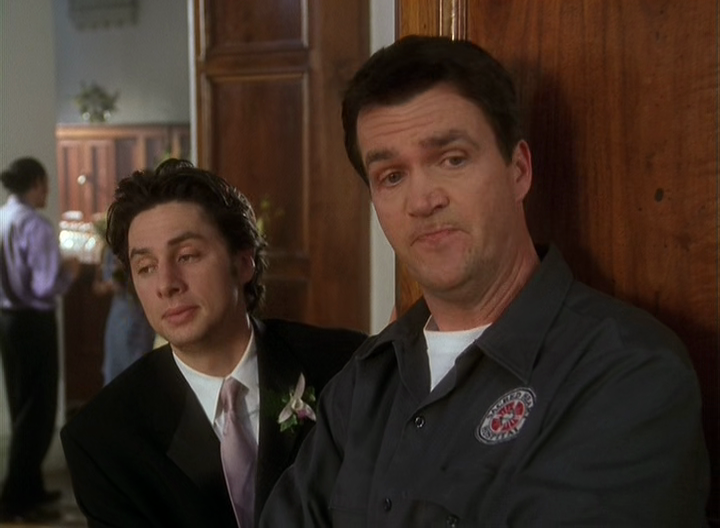 This discovery, said the woman, caused her such distress that she sought to exit the situation as quickly as possible.

To this end, she says she gave Weinberg her number as a sort of ‘peace offering’ to end the interaction amicably, after which he texted her “Let’s shoot some time. It’ll actually be fun and the photos will be beautiful.” 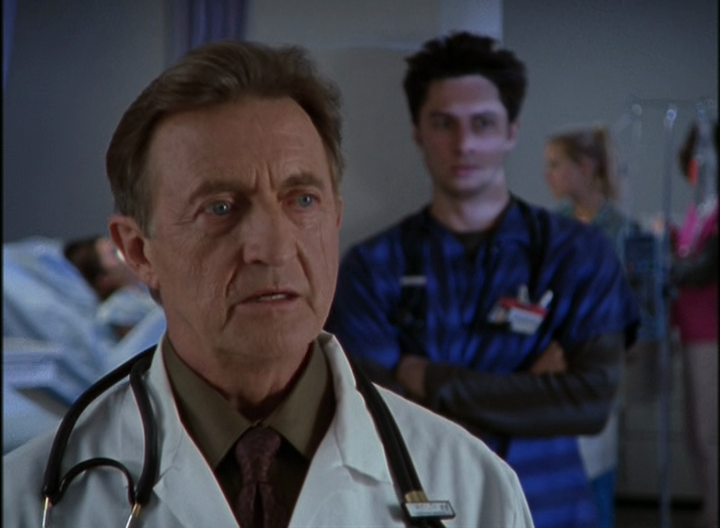 As noted above, these three accusations are only a handful of the many that have been leveled against Weinberg in recent years.

A full breakdown of these women and their stories can be found in Braslow’s lengthy exposé on Weinberg for THR. 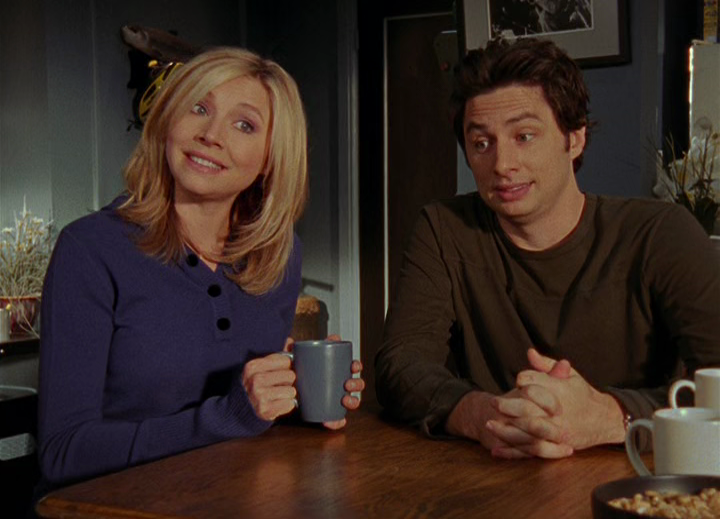 NEXT: Rocksteady Reportedly Offered “Lots” Of Money In Resolution To Alleged Sexual Harassment Whistle-Blower, She Demands Apology Instead