It was just barely three months ago that the world suddenly lost legendary mangaka Kazuki Takahashi, and thanks to a new report, the Yu-Gi-Oh! creator has been revealed to have tragically lost his own life while heroically attempting to save the lives of others. 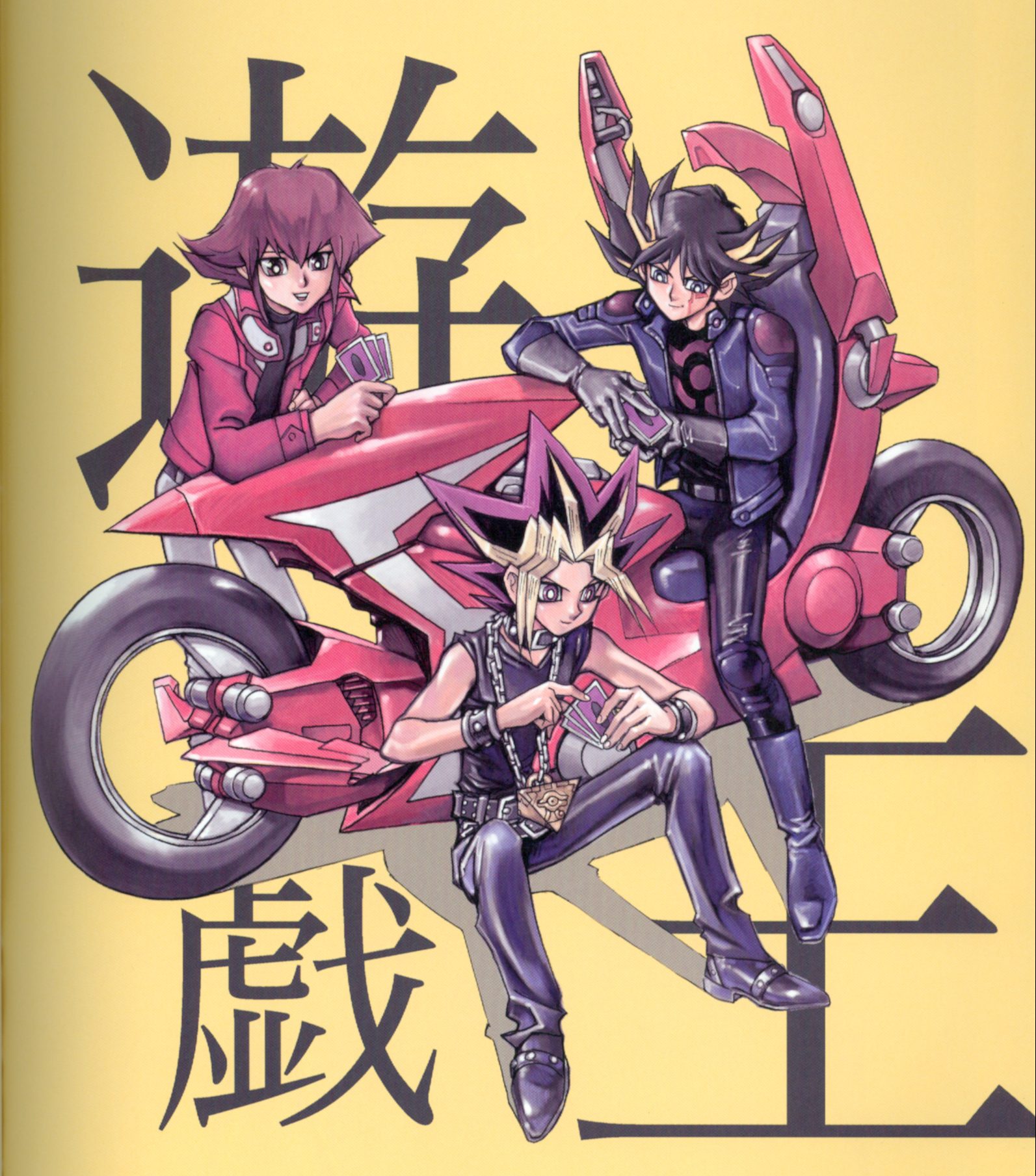 As originally reported by The Okinawa Times (via DeepL), Takahashi’s snorkeling gear-clad body was found floating face down in the waters off the coast of Onna in Nago City, Okinawa Prefecture around 10:30 AM on July 6th.

Retrieving the mangaka’s snorkeling-gear clad remains following a report of a potential “dead body floating” to the Nago Coast Guard Station from a passing boater, authorities later asserted that Takahashi had already been dead for at least one to two days prior to his discovery. 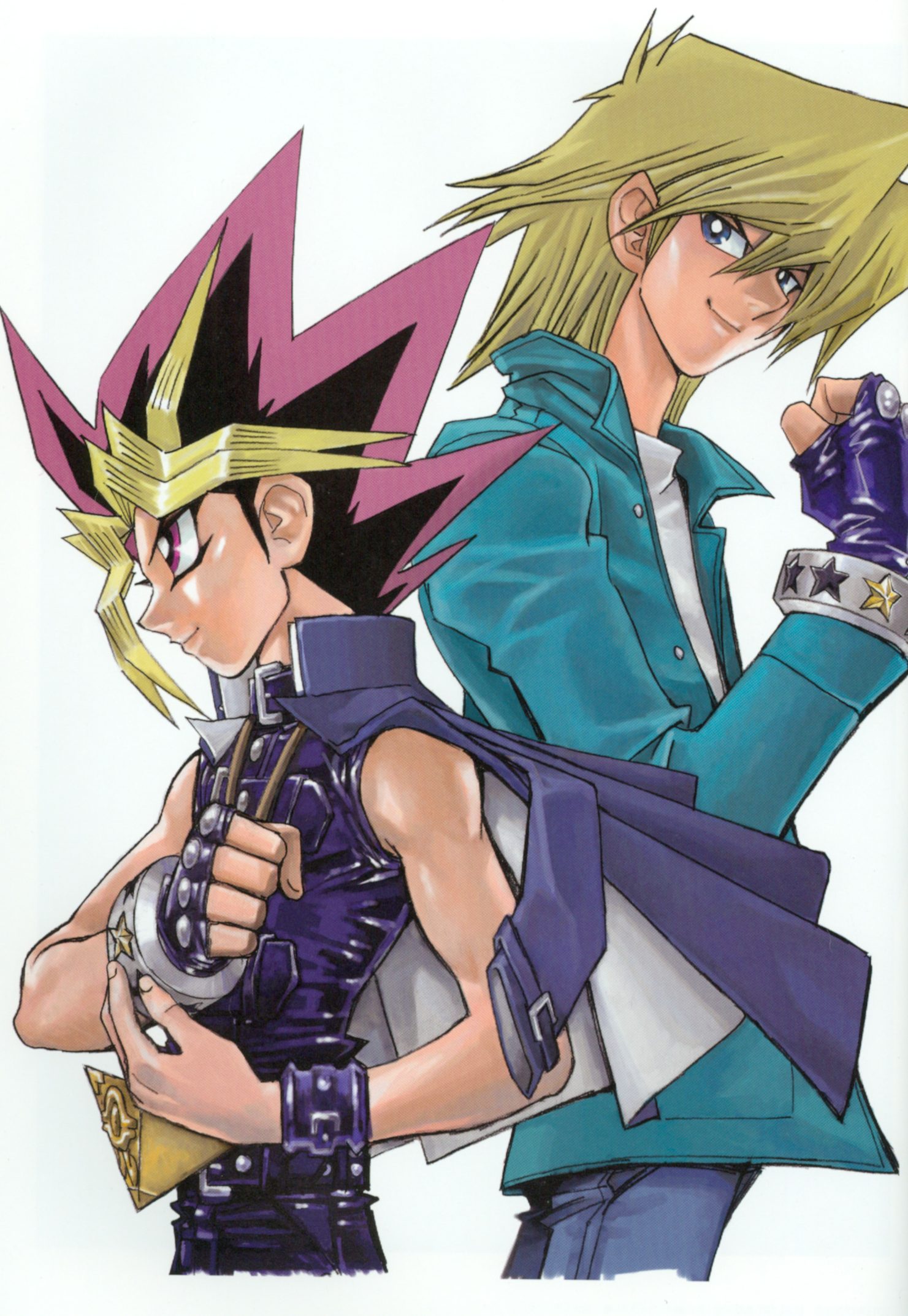 At the time, little was known about the circumstances surrounding Takahashi’s mysterious death, with a preliminary investigation uncovering little more than an abandoned rental car registered in his name sitting on a beach road in Onna Village about 12 km from where his body found named Mermaid’s Grotto.

While many suspected either foul-play or suicide, authorities have since discovered that these theories couldn’t be further from the truth, as the mangaka actually died a hero. 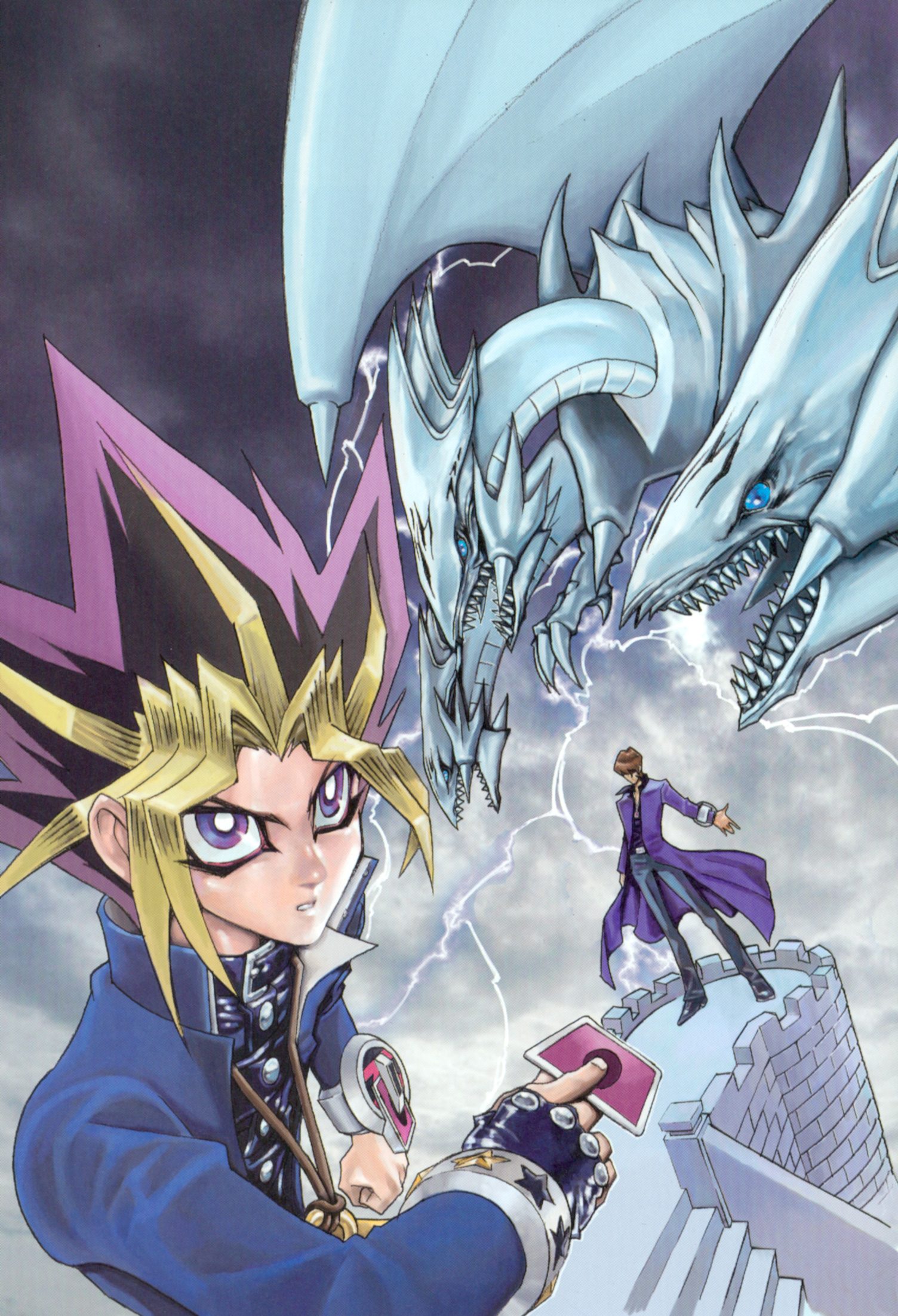 This revelation was first brought to light by U.S. Army officer Maj. Robert Bourgeau, who was recently nominated for the branch’s Soldier’s Medal – “awarded to any person of the Armed Forces of the United States who distinguished himself or herself by heroism not involving conflict with an enemy” – in honor of his bravery in rescuing three swimmers from an overwhelmingly powerful riptide off of the Onna shore the very same day Takahashi is said to have passed. 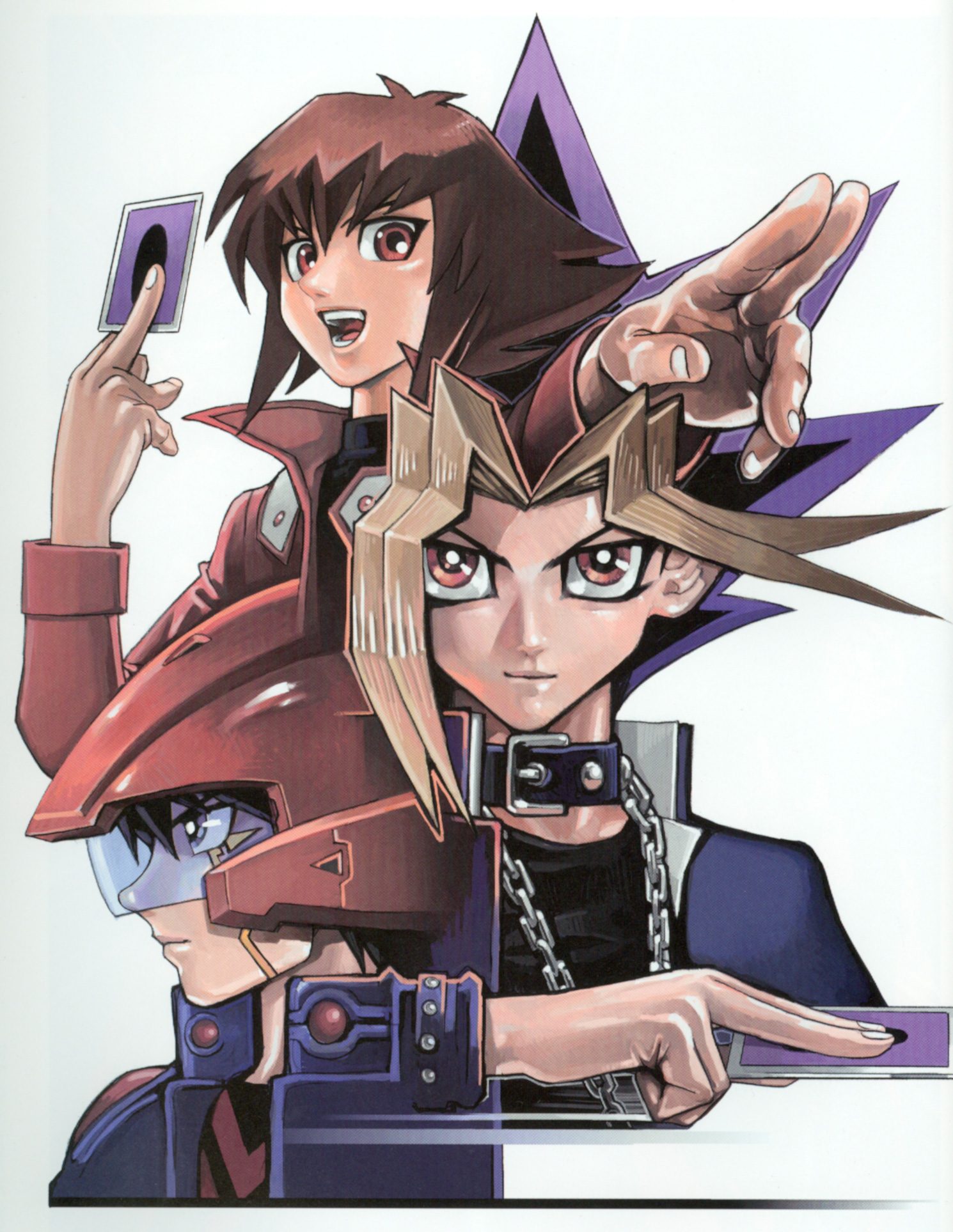 Recalling the harrowing ordeal to U.S. military-centric news outlet Stars and Stripes, Bourgeau recalled that he was on the beach that day as part of his job as a scuba diving instructor.

However, shortly after arriving at the Mermaid’s Grove shore – the same location where Takahashi’s car was eventually found – to meet two of his students, Bourgeau was alerted to a Japanese woman, her daughter, and a U.S. soldier calling for help from within the clutches of a simultaneous rip current-slash-whirlpool in the open ocean. 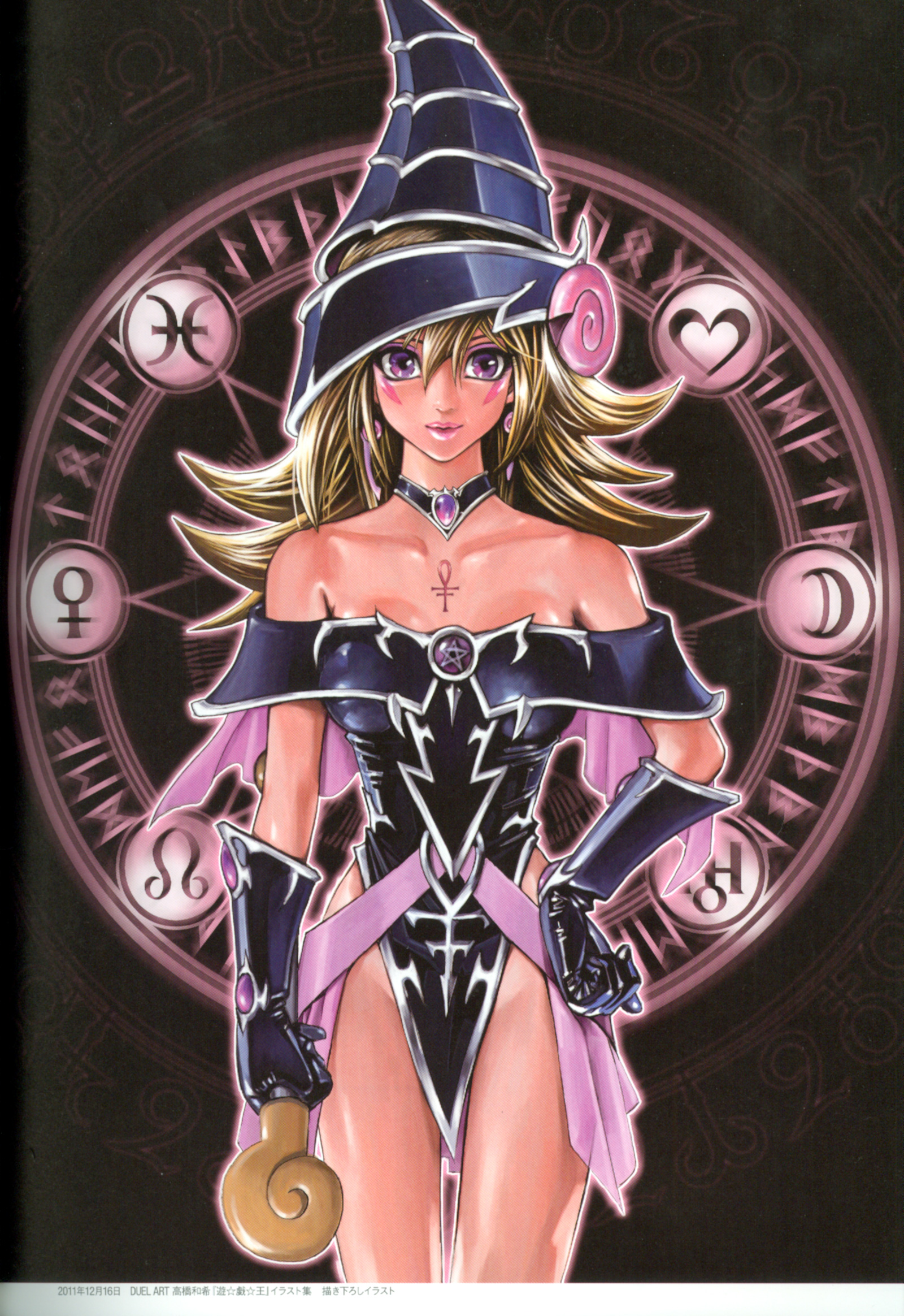 Leaping into the ocean still fully clothed in his street wear, Bourgeau eventually rescued all three of the endangered individuals before barely making it out of the uncaring waters.

It was Bourgeau’s aforementioned students who eventually confirmed the mangaka’s fate, as once the water had settled – no pun intended – the two informed their teacher that they had seen Takahashi enter the ocean right behind him, snorkeling gear equipped, to attempt to assist in the rescue effort. 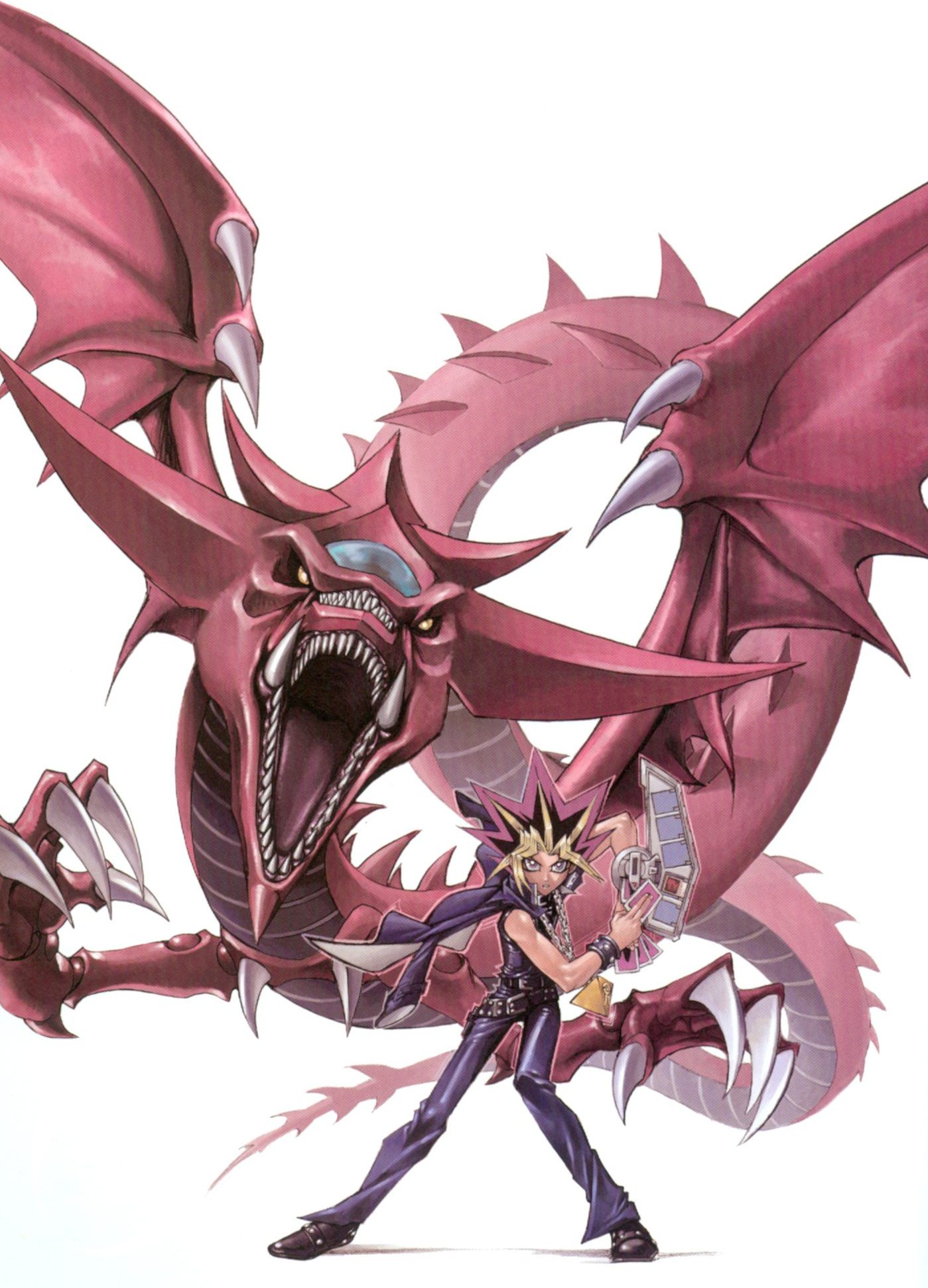 Sadly, though he was observed by the pair making his way out, it was only a short while later that they lost sight of him for good, his body engulfed by the sea.

While the Japan Coast Guard declined to confirm to Stars and Stripes whether Takahashi’s was involved in said rescue, his valor is said to have been recorded in several sworn statements provided to the U.S. Army relating to the day’s events. 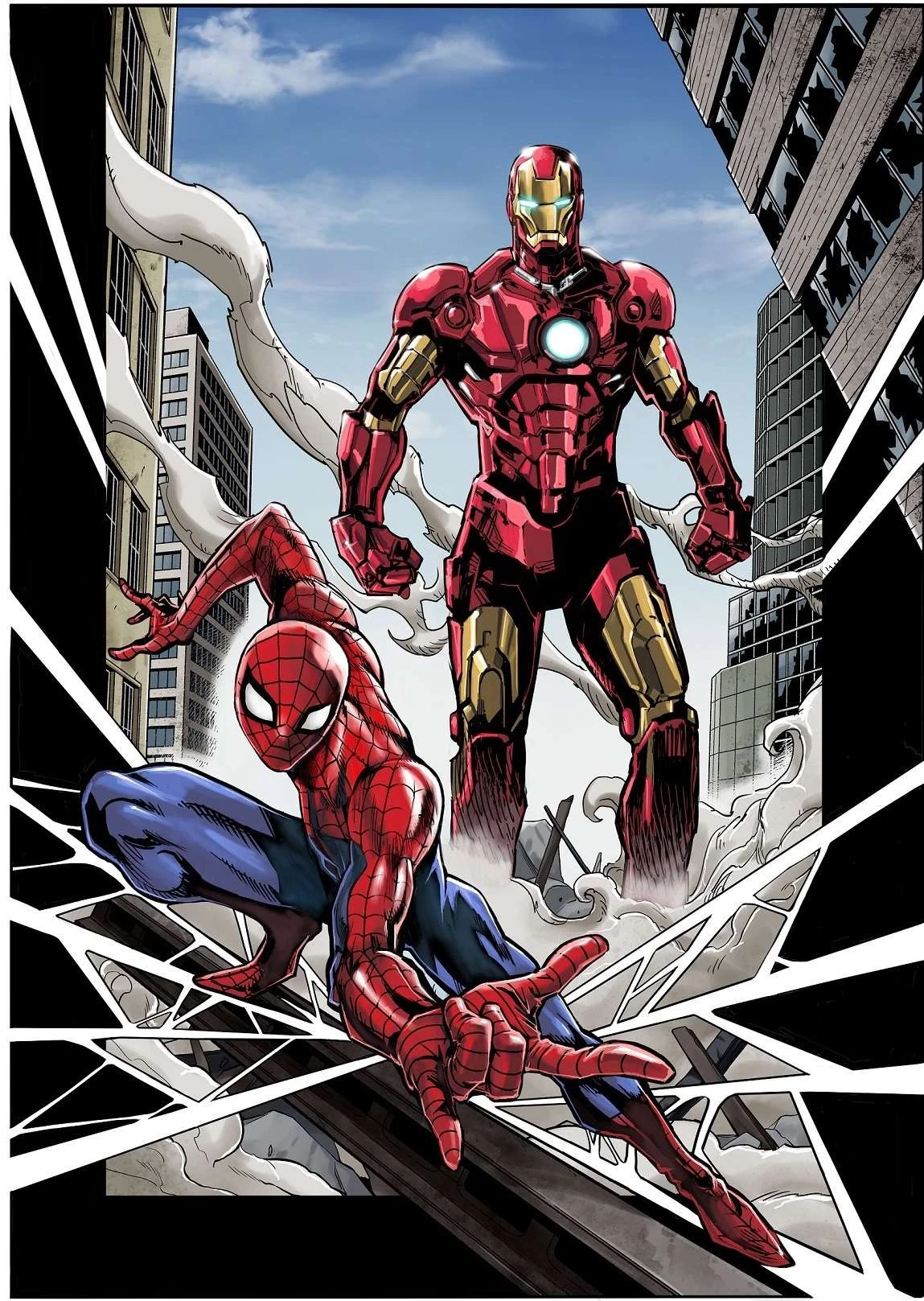 Speaking to Takahashi’s actions, Bourgeau asserted, “You play the ‘what if’ game a lot,” before reflecting, “This guy had a huge impact on the world.”

“He’s a hero,” the Army Major concluded. “He died trying to save someone else.” 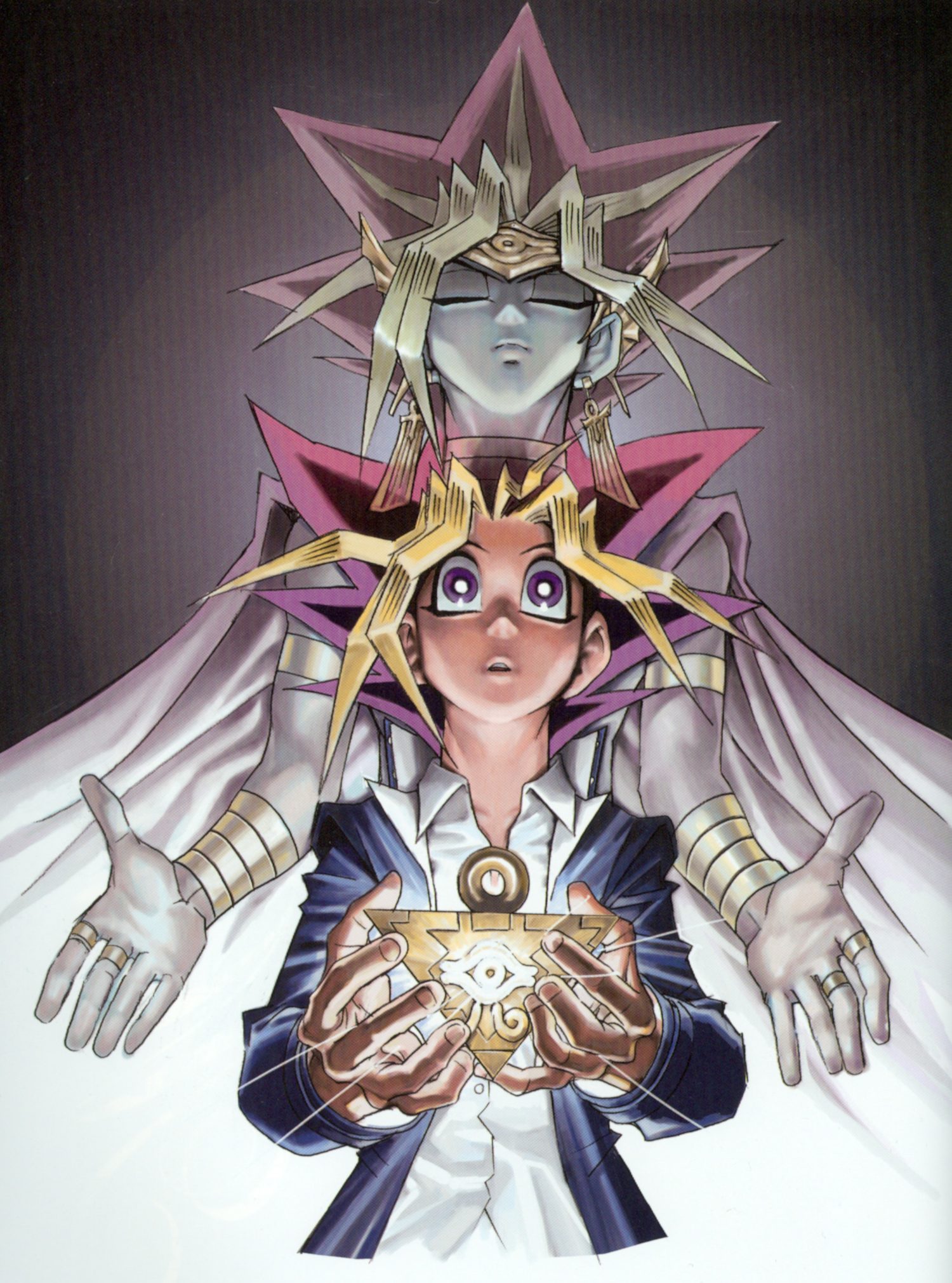