According to a new rumor, Marvel is looking to enlist the acting chops of Aquaman star Yahya Abdul-Mateen II in bringing ionic super-villian-turned-Avengers-mainstay Wonder Man to the their shared cinematic universe. 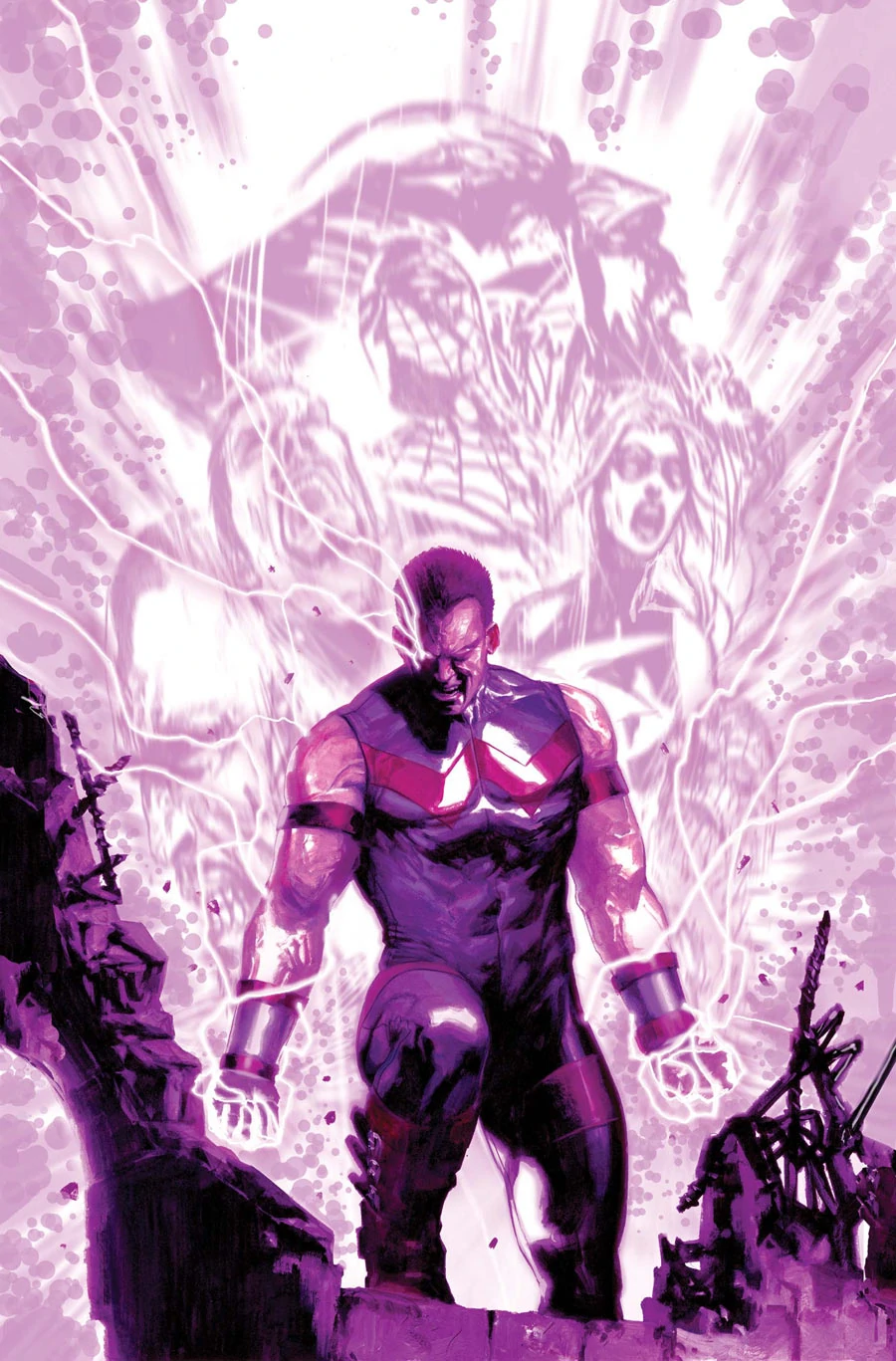 This latest whisper regarding the MCU’s future was first let loose on October 18th courtesy of pop culture news outlet ScreenGeek, who “obtained a casting grid for Marvel’s Wonder Man that confirms three leads for the project – one of which is Simon Williams, a failed actor.”

“According to the grid, Yahya Abdul-Mateen II is in talks for the role,” added the site’s founder and editor-in-chief Frank Palmer. “The other two roles are for the female lead and Simon Williams’ manager.” 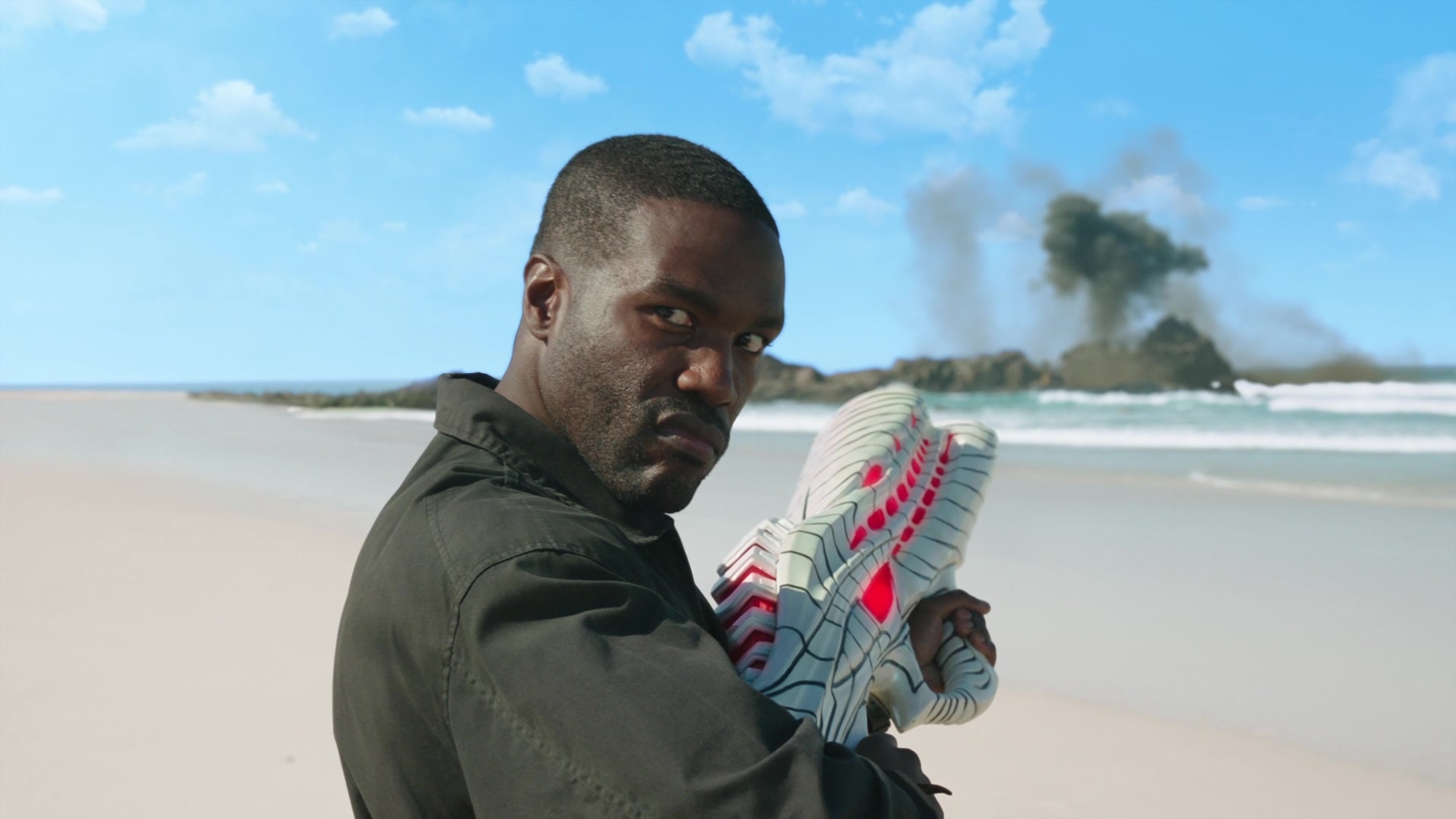 Though ScreenGeek was unable to confirm any details regarding which Marvel project will feature the debut of the former Master of Evil, it’s safe to speculate that it will likely be the character’s upcoming live-action Disney Plus series.

Set to be helmed by Shang-Chi and the Legend of the Ten Rings director-slash-writer Destin Daniel Cretton and Brooklyn Nine-Nine writer Andrew Guest, Wonder Man is currently in the very early stages of development. 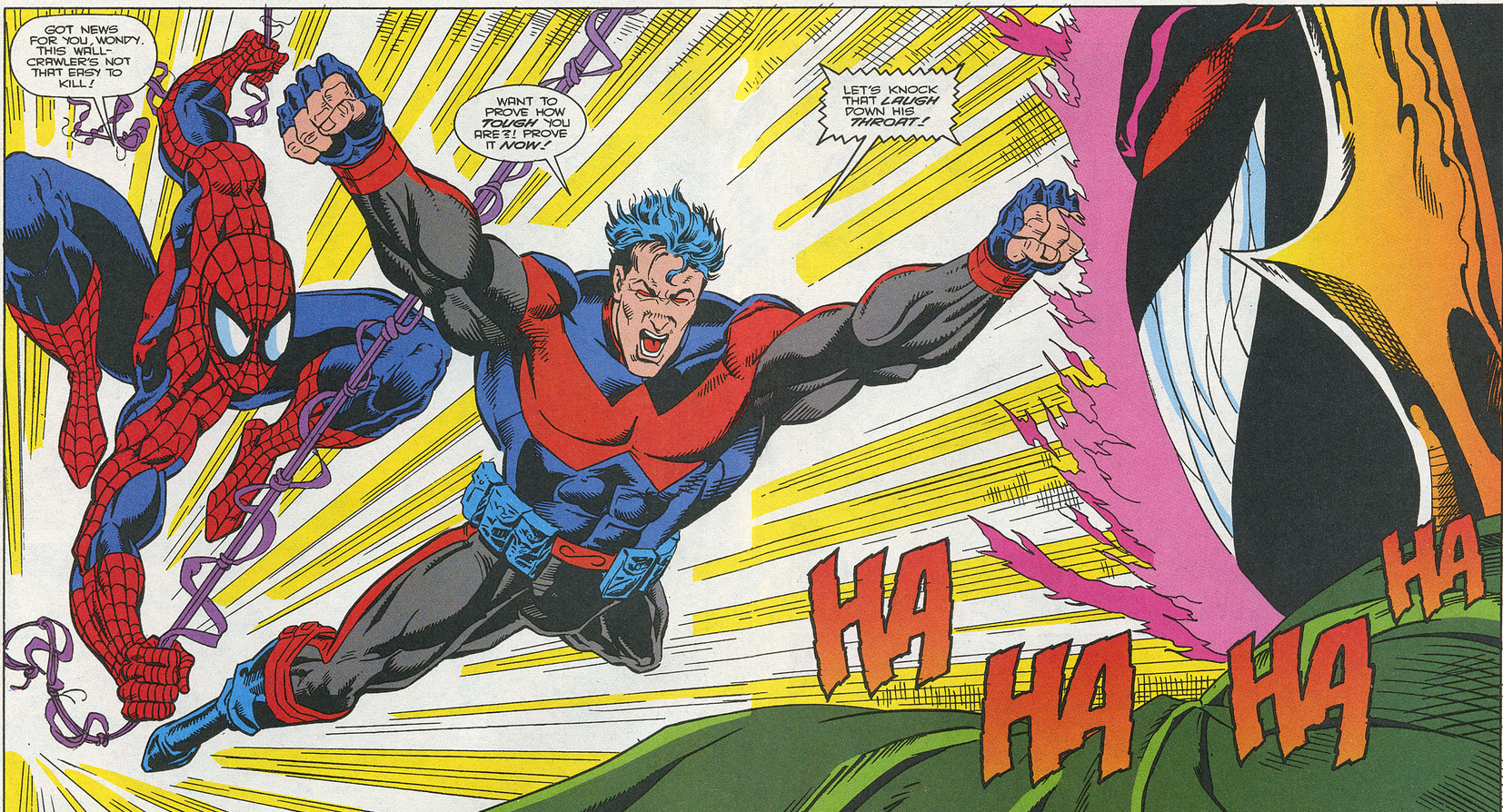 Introduced within the pages of 1964’s The Avengers Vol. 1 #9, Simon Williams is depicted as a parallel to Tony Stark, as he is a similar owner-by-inheritance of Stark Industries’ rival weapons manufacturer Williams Innovations.

However, unlike Tony, Simon is unable to keep his family’s company afloat, and after being caught in a last-ditch-effort to embezzle what he could from Williams Innovations before it was shuttered, eventually finds himself behind bars. 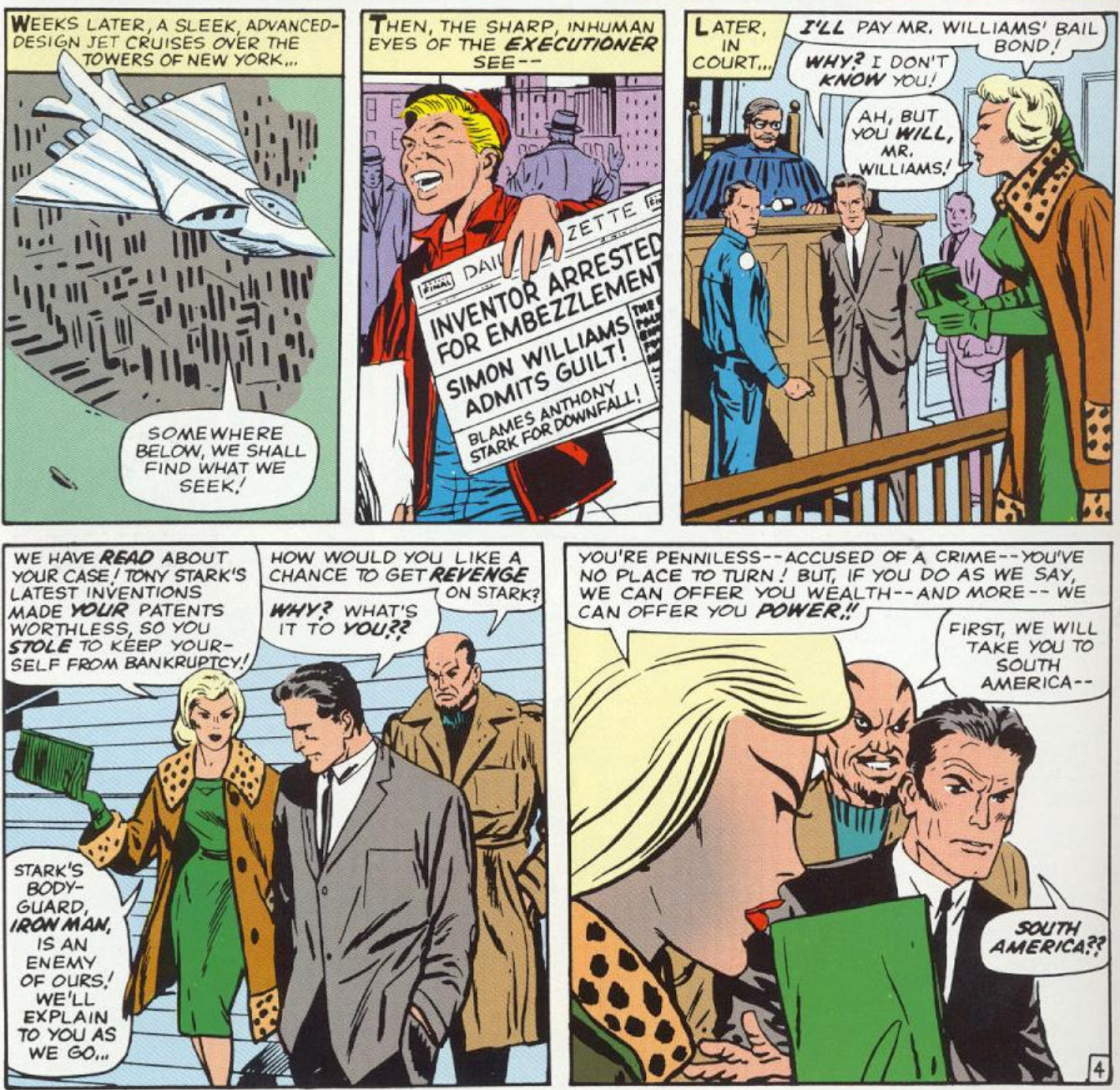 Taking advantage of his fragile state and his growing belief that Tony was to blame for his failures, Baron Zemo soon approaches Simon and offers him the power to enact revenge on the Armored Avenger.

Leaping to accept the villain’s offer, Simon is then infused with ionic energy, in the process transforming into the super human Wonder Man. 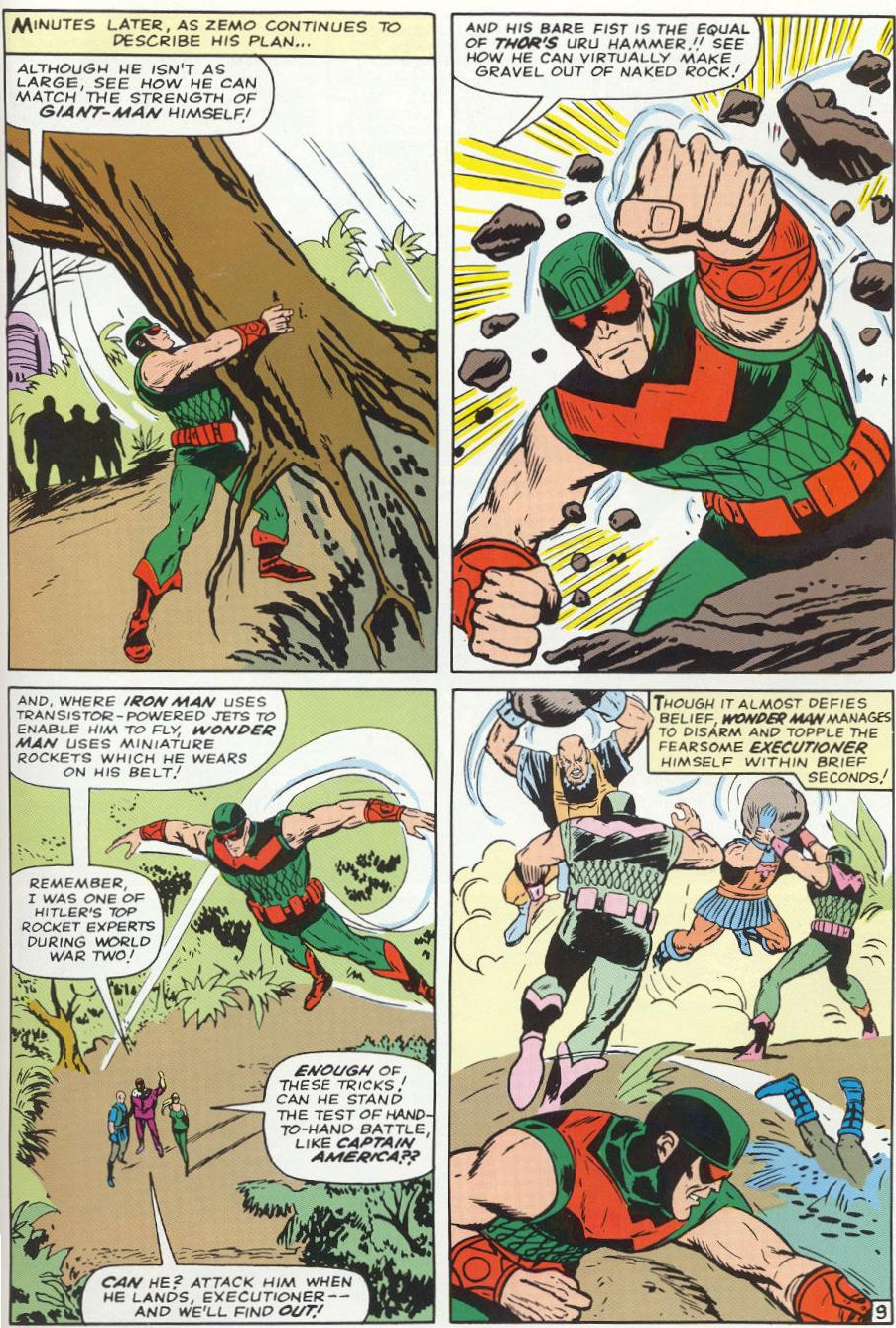 His ‘power-up’ successful, Wonder Man is ordered by Zemo, under threat that the villain would deny him access to the serum he needs to stave off the more fatal side effects of his new form, to act as an Avengers sleeper agent for his group of supervillains, the Masters of Evil.

Though he is successful at joining their ranks, when the time comes to betray them, Simon finds himself unable to do so, instead sacrificing himself to save the Avengers from Zemo’s plans.

Making sporadic appearances throughout Avengers stories from then on, Wonder Man would come to be a near-household name amongst Marvel fans upon his joining of the aforementioned team in the 1970s.

As a member of Earth’s Mightiest Heroes, Wonder Man found himself involved in a number of the Avengers’ most iconic stories, including the Korvac Saga, the Kang Dynasty saga, and even serving as a founding member of the team’s West Coast branch – all the while trying and failing to establish a tenable Hollywood acting career. 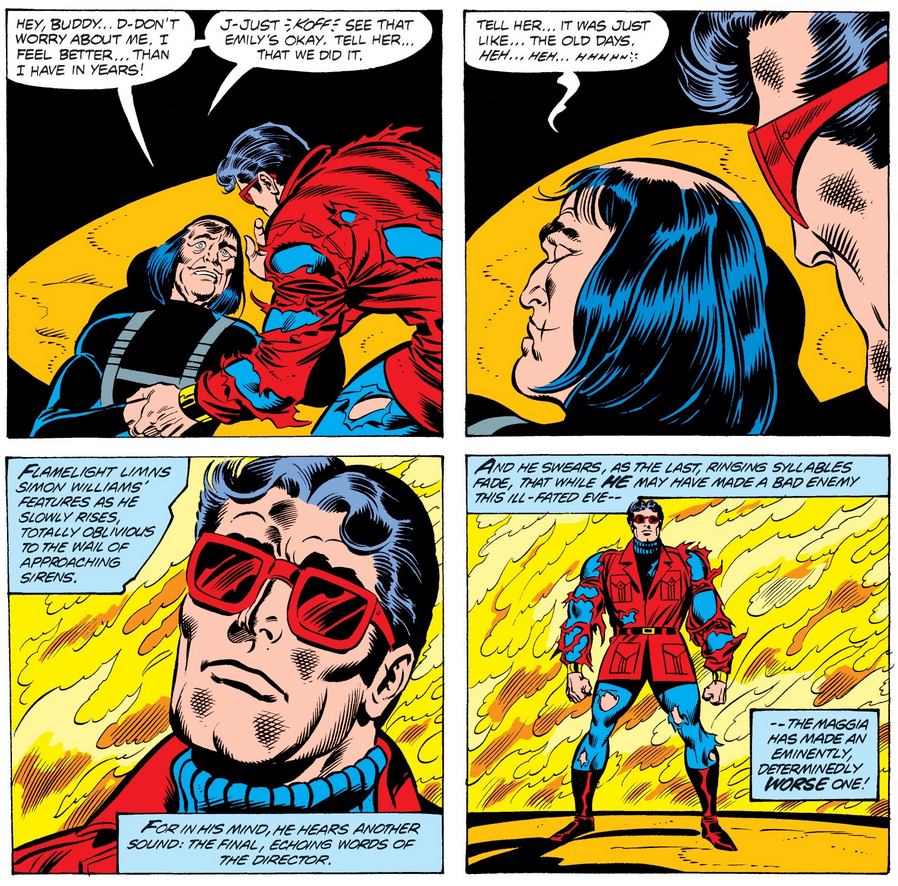 In the years that followed, Simon found himself disillusioned with the superhero life, having come to be a stark believer in the idea that Marvel’s super humans cause more problems than they solve.

Sadly, his flawed outlook on his former companions – coupled with his ever burning drive to save others – would lead him to go to great lengths to put an end to their ‘heroics’ by founding the anti-Avengers super villain team the Revengers. 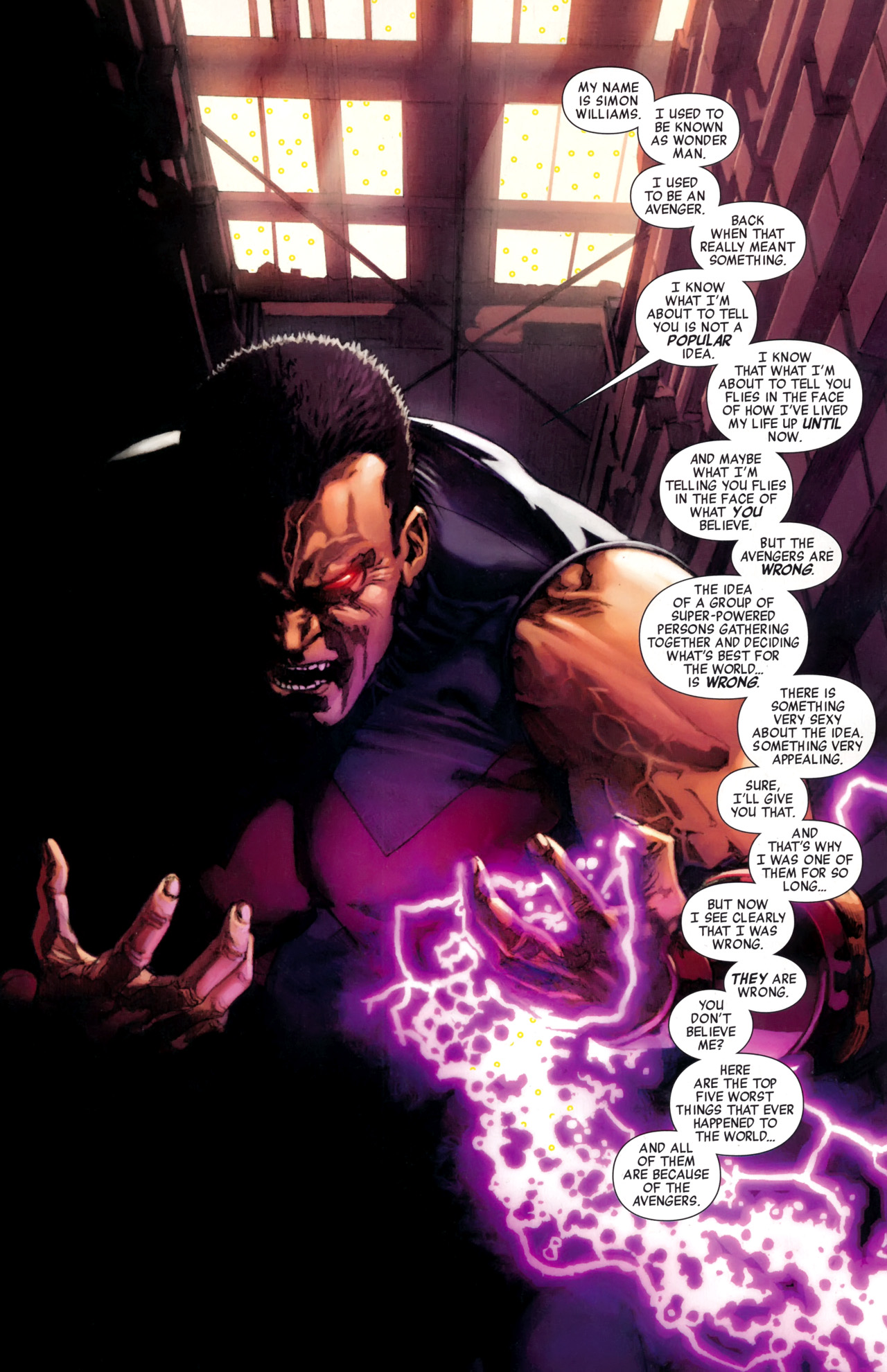 More recently, Simon has returned to the side of the angels, with Captain America even extending an eventually-accepted invitation to him to join his Avengers Unity Squad – a membership which would see him trapped for a time within teammate Rogue’s body.

Not only that, but he has since given up violence completely, choosing to use his abilities defensively in service of saving others rather than using them in super powered smack downs.

However, outside of this brief reappearance in the big leagues, Wonder Man has unfortunately since been relegated to various cameos in event splash pages. 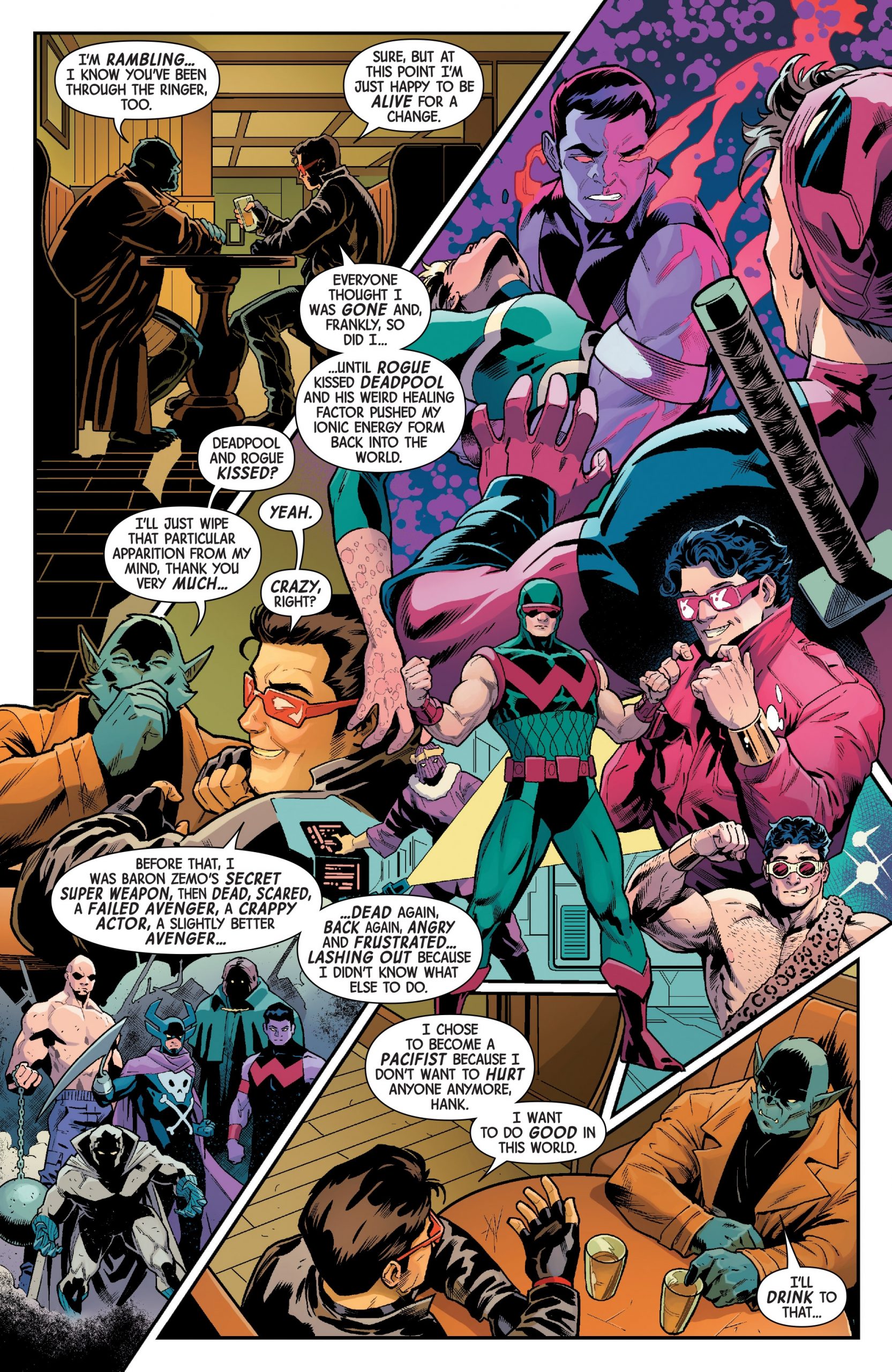 Interestingly, should he accept the role, Abdul-Mateen II will be the second actor tapped to portray the Avenger-slash-actor in the MCU.

As per director James Gunn, though his appearance never made it to screen, he had intended for Firefly star Nathon Fillion to portray Simon in a cameo capacity in Guardians of the Galaxy Vol. 2.

According to Gunn, Simon would have appeared on in-universe movie posters as an actor portraying old-school Marvel Conan the Barbaian analogue Arkon the Magnificent, ostensibly in a film released during Quill’s brief childhood time on Earth. 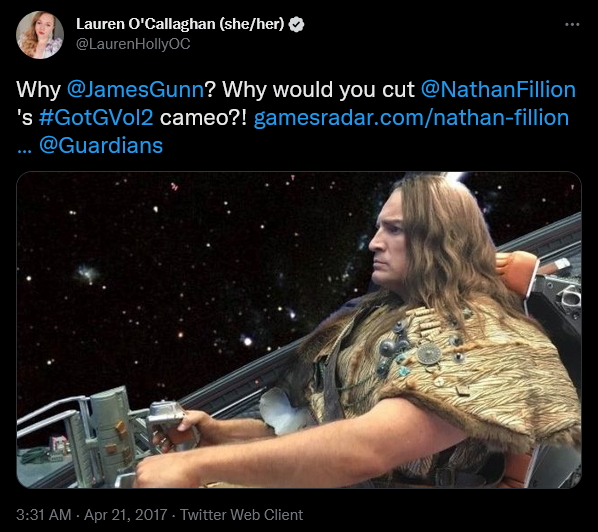