Ex-DC Films head Walter Hamada, seeing the writing on the wall, came to terms with Warner Bros. Discovery on his contract — which had been extended prior to the merger — and packed his things to depart his post and the studio. 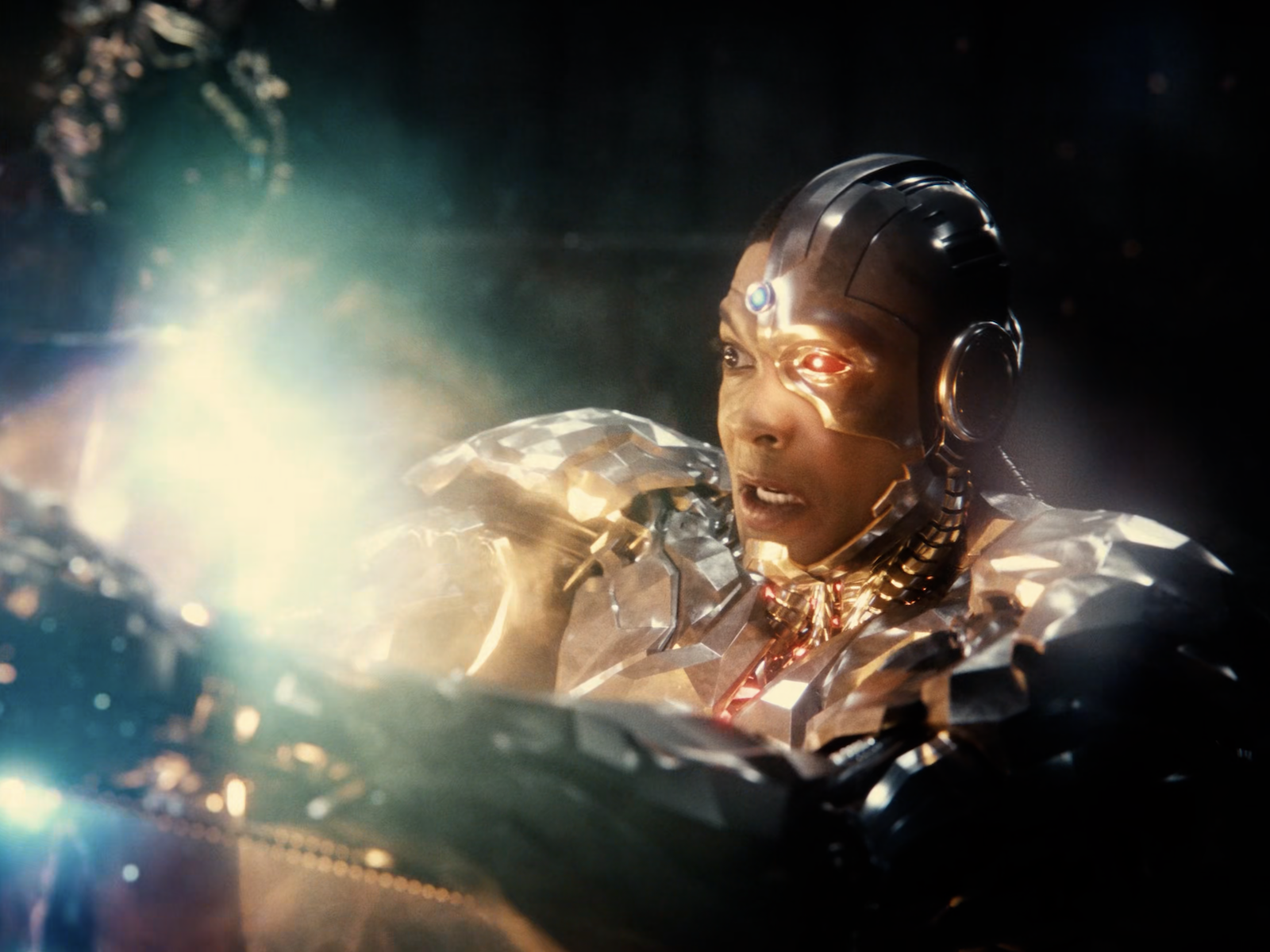 He will probably land on his feet somewhere else but his old enemy and biggest detractor Ray Fisher, naturally, is hoping for the contrary as he celebrates Hamada’s departure.

Walter Hamada tried to protect his toxic and discriminatory colleagues.

He tried to bury me (and the Justice League investigation) with lies in the trades.

He is a product of old Hollywood cronyism.

Continuing, he brought up the primary bone he picks with the former studio executive, his alleged tampering with Warner’s internal investigation into occurrences of misconduct by Joss Whedon during Justice League reshoots that Fisher has used his platform to expose.

“He tried to bury me (and the Justice League investigation) with lies in the trades,” Fisher added. “He failed.”

The actor accused Hamada and others repeatedly of tampering with the investigation. Fisher’s receipts for his claims were few but his co-stars Gal Gadot and Jason Mamoa backed up his claims with their own testimony. 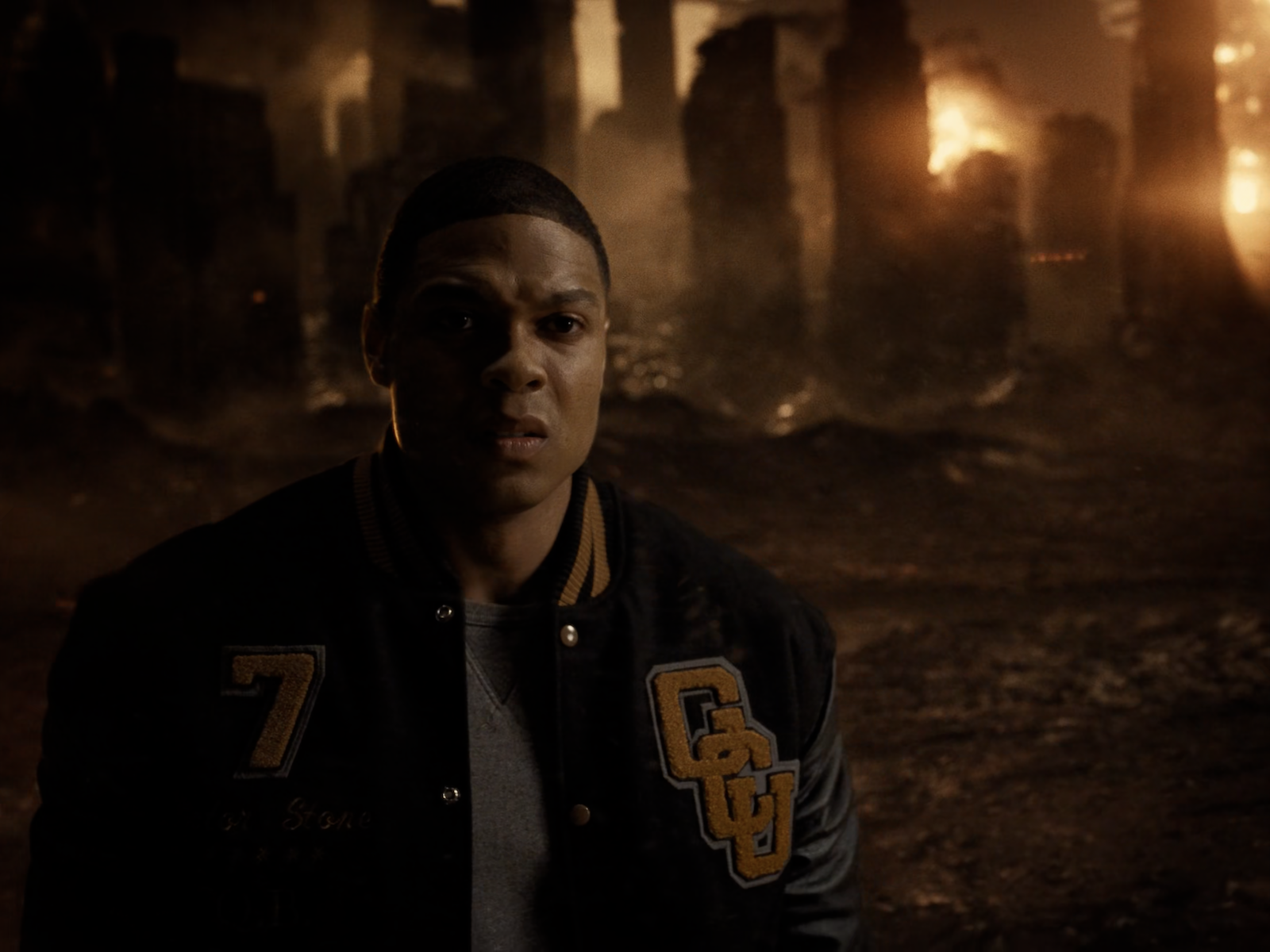 WarnerMedia’s investigation did also find that misconduct in fact took place and unspecified action was taken. Director Joss Whedon’s removal from his HBO series The Nevers, ending his creative partnership with WB, was one consequence.

But Fisher went further in accusing Hamada and Geoff Johns of racism, enabling Whedon, and trying to hurt his career. As he kept his crusade going, Johns found defenders in his ex-wife and former collaborator Ethan Van Sciver, and Fisher’s credibility began to wane.

His claims were questioned by the lead investigator and online commentators while speculation arose he was acting at the behest of Zack Snyder who was trying to get his cut of Justice League completed. 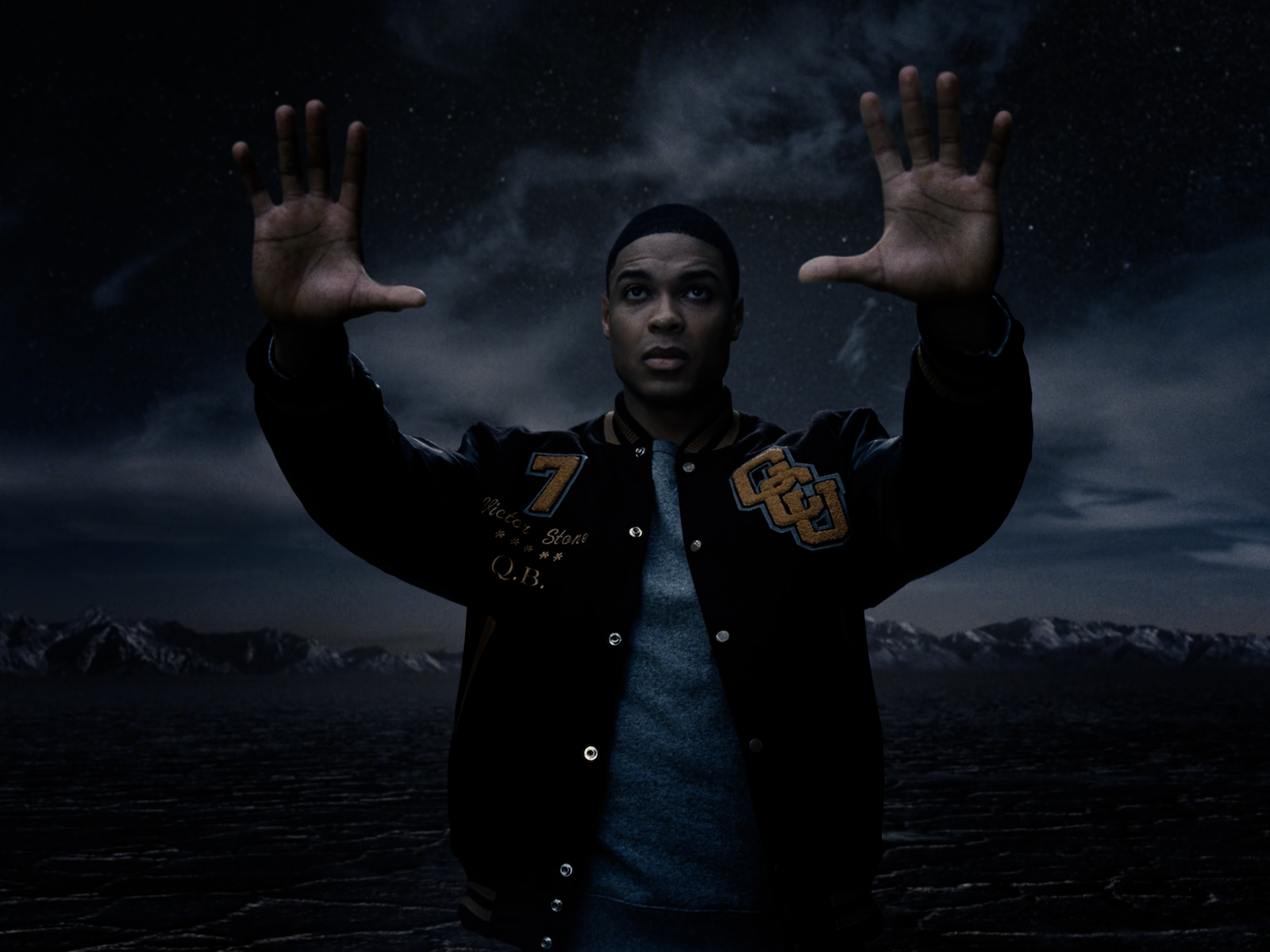 There were additional rumors that Fisher really targeted Hamada, Whedon, and Johns because his storyline was reduced to almost nothing in the studio cut, and due to Hamada not responding favorably to rewrites Fisher proposed for The Flash’s script, which would’ve increased Cyborg’s presence.

We probably won’t see much of either Fisher or Cyborg in the DCU anymore but the same goes for Hamada which is a fact Fisher is celebrating. “He is a product of old Hollywood cronyism,” his tweet concludes. “May we never experience his [ilk] again…Onward!” 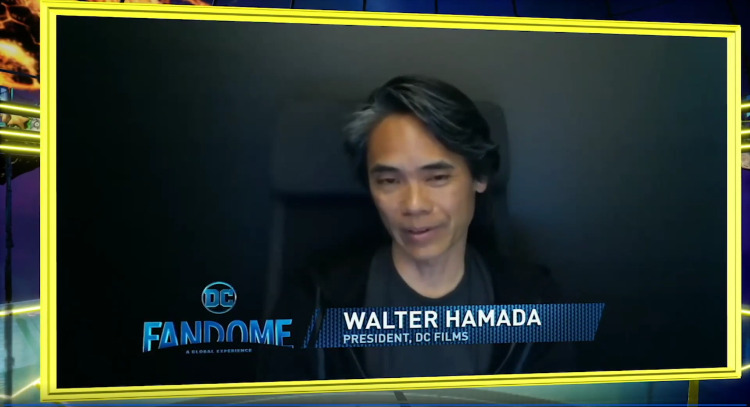 DC Studios is moving onward with James Gunn and Peter Safran at the helm. Meanwhile, WB is bringing back elements of the Snyderverse including Henry Cavill’s Superman and Ben Affleck’s Batman. There’s no word yet if they are keen to rehire Fisher too.