The producer of Final Fantasy XVI has justified the alleged lack of ethnically diverse characters in the game, explaining that not only is the focus of Square Enix’s upcoming title on the characters as people, as opposed to their outward appearance, but is also drawing inspiration from medieval Europe. 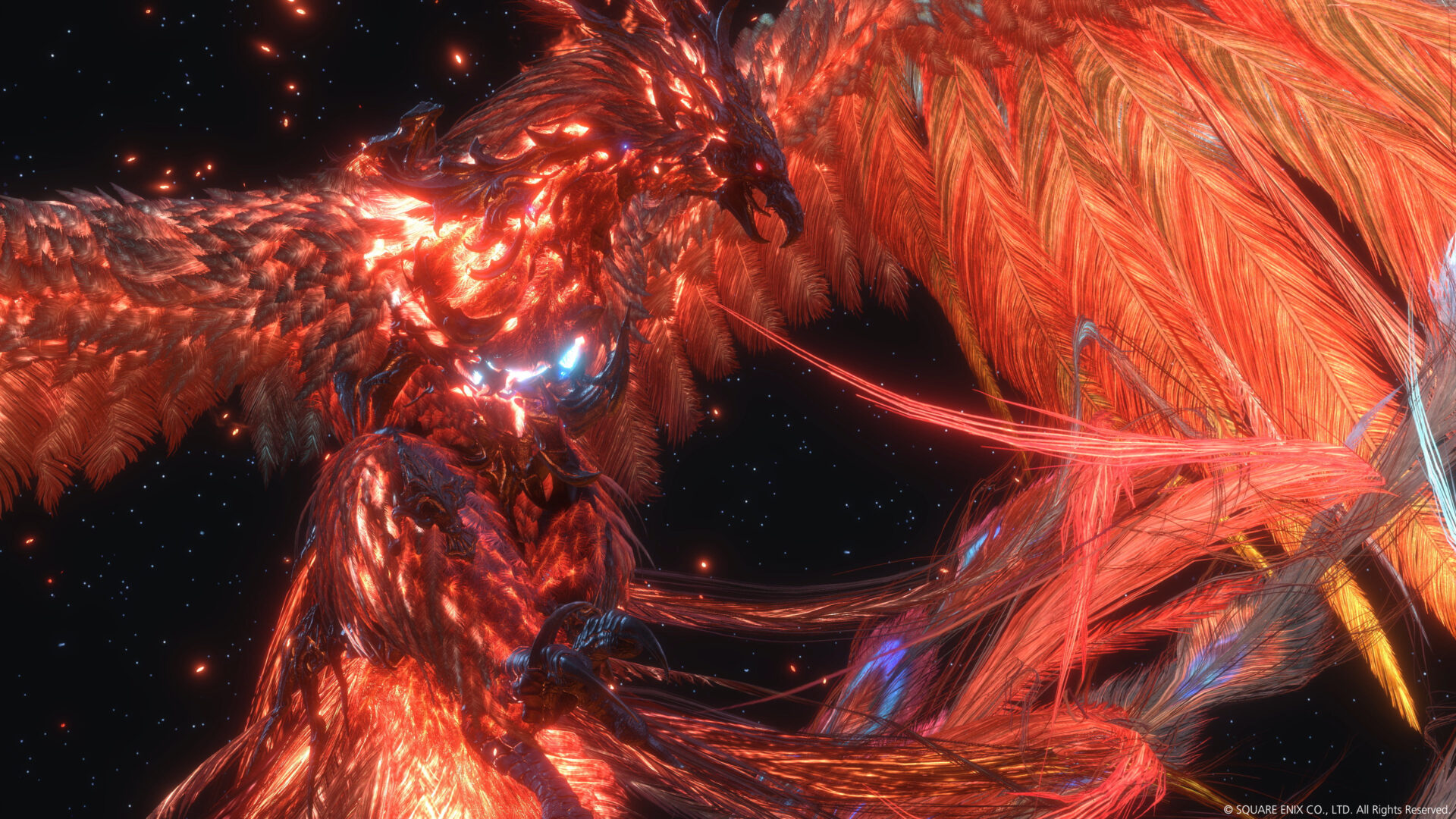 Therein the staff talked about how Final Fantasy XVI was both the same and different to prior entries in the series, what other classic Summons would be appearing, the series first ever Mature rating, and comparisons to popular fantasy series like Game of Thrones and The Witcher. 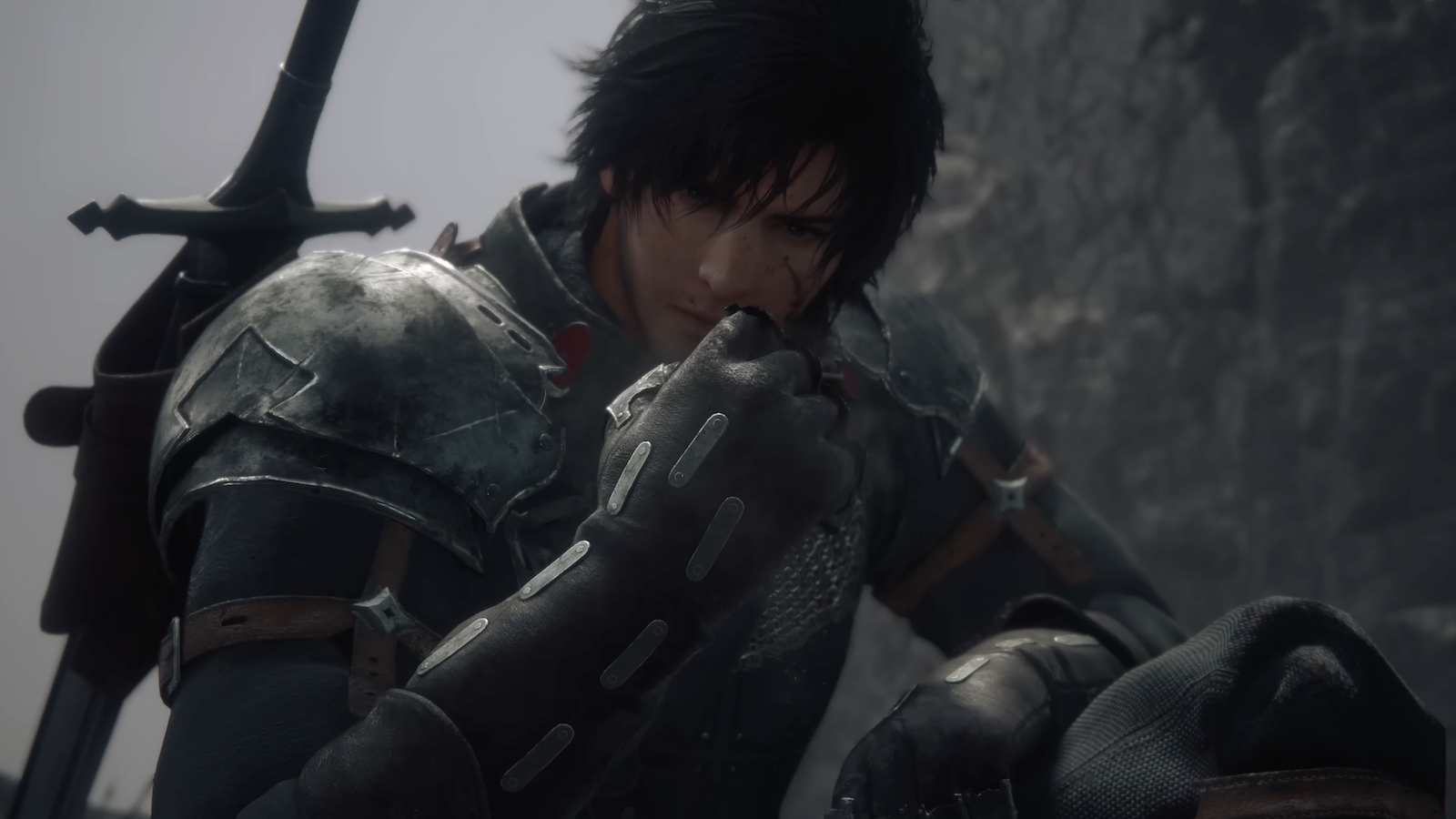 One subject that also came up was representation and diversity. IGN asked point-blank, “In regards to diversity in the game, can we expect to see Black characters in Final Fantasy XVI, or people of color (non-white characters) in general?”

“To clarify a bit more, there’s been discussion around the trailers to date featuring mostly white characters, and I wanted to get clarity on whether we can expect the final game to be more diverse,” the interviewer asked.

Yoshida stepped up to answer, declaring, “This is a difficult question, but not one that was unexpected, seeing as diversity in entertainment media has become a much-discussed topic as of late. The answer I have, however, may end up being disappointing to some depending on individual expectations.” 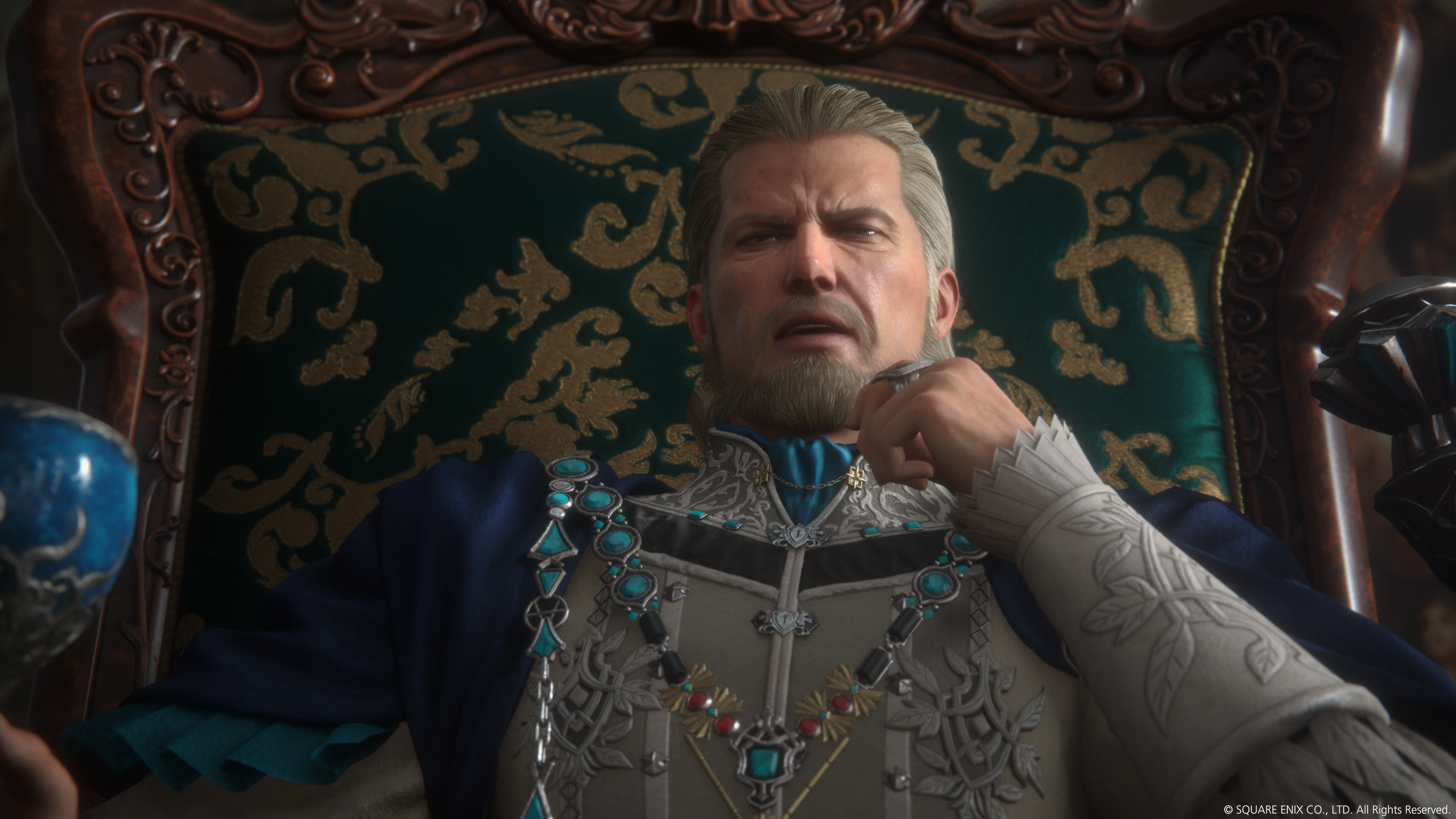 “Our design concept from the earliest stages of development has always heavily featured medieval Europe, incorporating historical, cultural, political, and anthropological standards that were prevalent at the time,” he clarified.

“When deciding on a setting that was best suited to the story we wanted to tell — the story of a land beset by the Blight — we felt that rather than create something on a global scale, it was necessary to limit the scope to a single landmass — one geographically and culturally isolated from the rest of the world in an age without airplanes, television, or telephones.”

“Due to the underlying geographical, technological, and geopolitical constraints of this setting, Valisthea was never going to realistically be as diverse as say a modern-day Earth…or even Final Fantasy XIV that has an entire planet (and moon) worth of nations, races, and cultures at its disposal.” Yoshida is the producer and director of Final Fantasy XIV, and championed as saving it after it’s 2013 reboot. 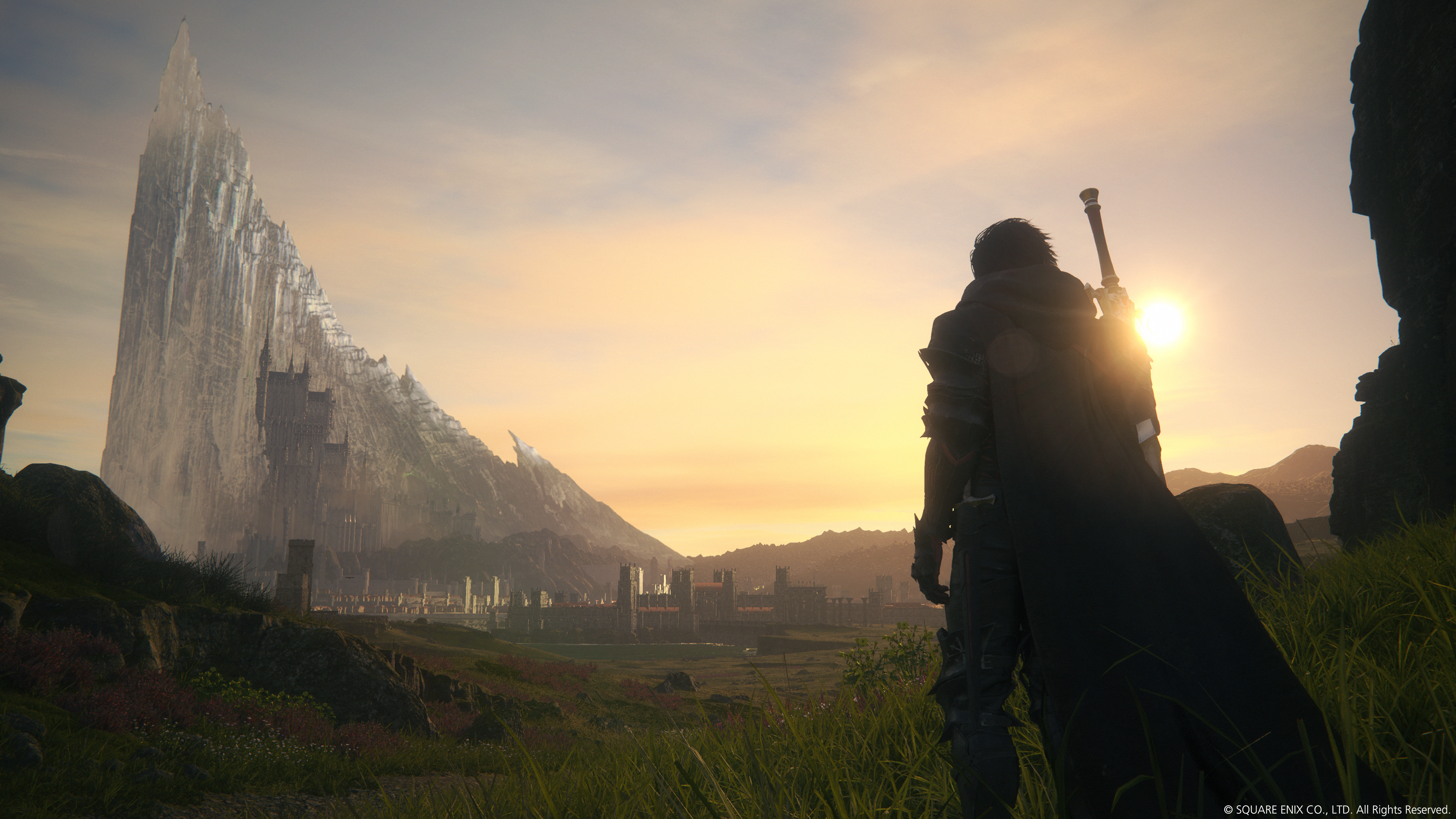 “The isolated nature of this realm, however, does end up playing a large part in the story and is one of the reasons Valisthea’s fate is tied to the rest of the world,” the producer further explained.

“Ultimately, we felt that while incorporating ethnic diversity into Valisthea was important, an over-incorporation into this single corner of a much larger world could end up causing a violation of those narrative boundaries we originally set for ourselves. The story we are telling is fantasy, yes, but it is also rooted in reality,” Yoshida justified.

He pointed out, “Conversely, the Final Fantasy series of games have always inherently dealt with conflict and struggle, especially between the empowered and those used and/or exploited by those privileged few — a prominent trend in human history.” 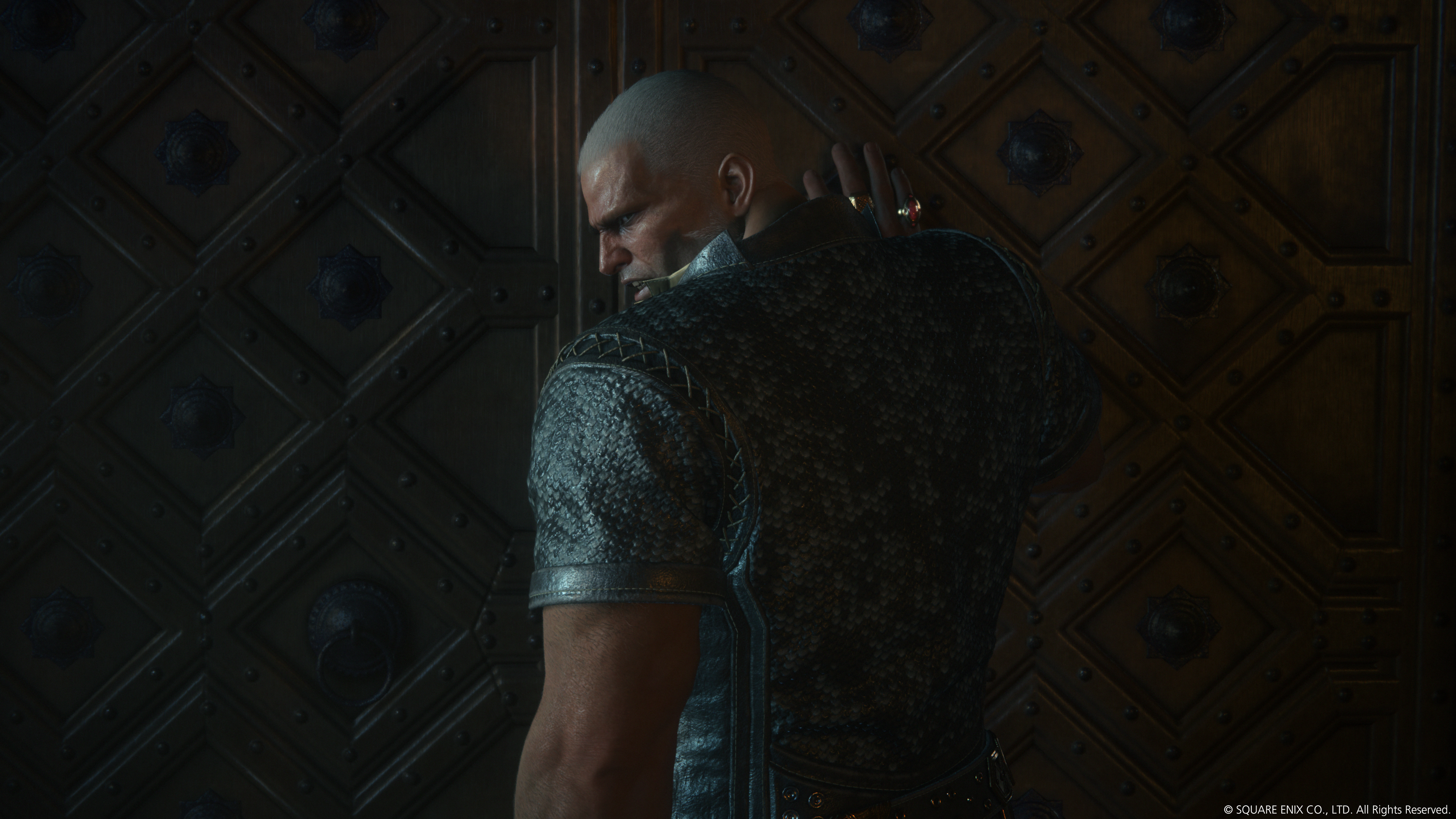 “In a game that, by design, allows players to experience that conflict and struggle first- hand through dynamic, realistic battles, it can be challenging to assign distinctive ethnicities to either antagonist or protagonist without triggering audience preconceptions, inviting unwarranted speculation, and ultimately stoking flames of controversy,” Yoshida proposed.

“The best part of pulling inspiration directly from history, however, is that it allows us to revisit and re-examine our own pasts, while also allowing us to create something new,” he noted. 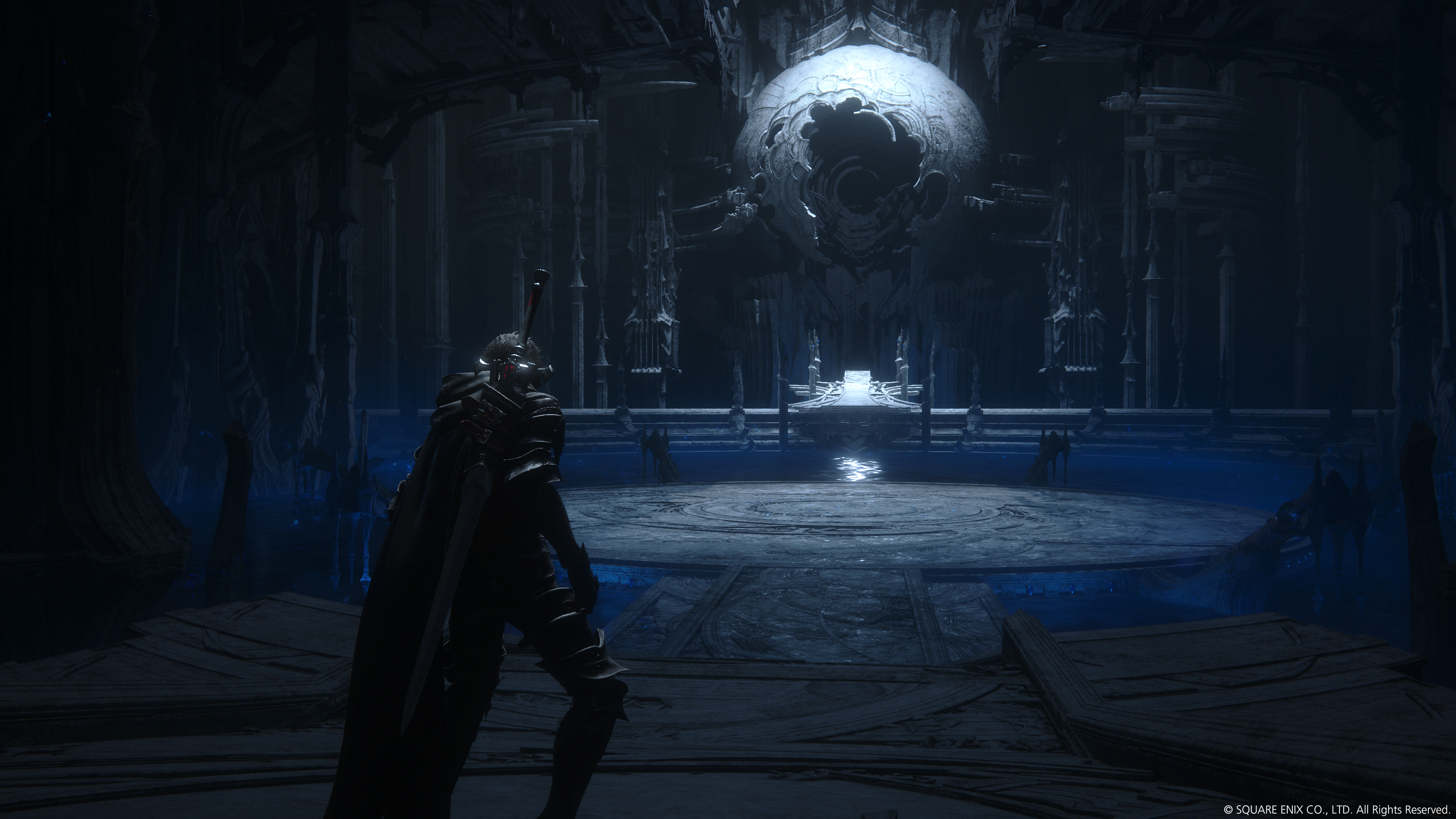 “In the end, we simply want the focus to be less on the outward appearance of our characters and more on who they are as people — people who are complex and diverse in their natures, backgrounds, beliefs, personalities, and motivations,” the Final Fantasy producer elaborated.

“People whose stories we can resonate with. There is diversity in Valisthea. Diversity that, while not all-encompassing, is synergistic with the setting we’ve created and is true to the inspirations from which we are drawing,” Yoshida concluded. 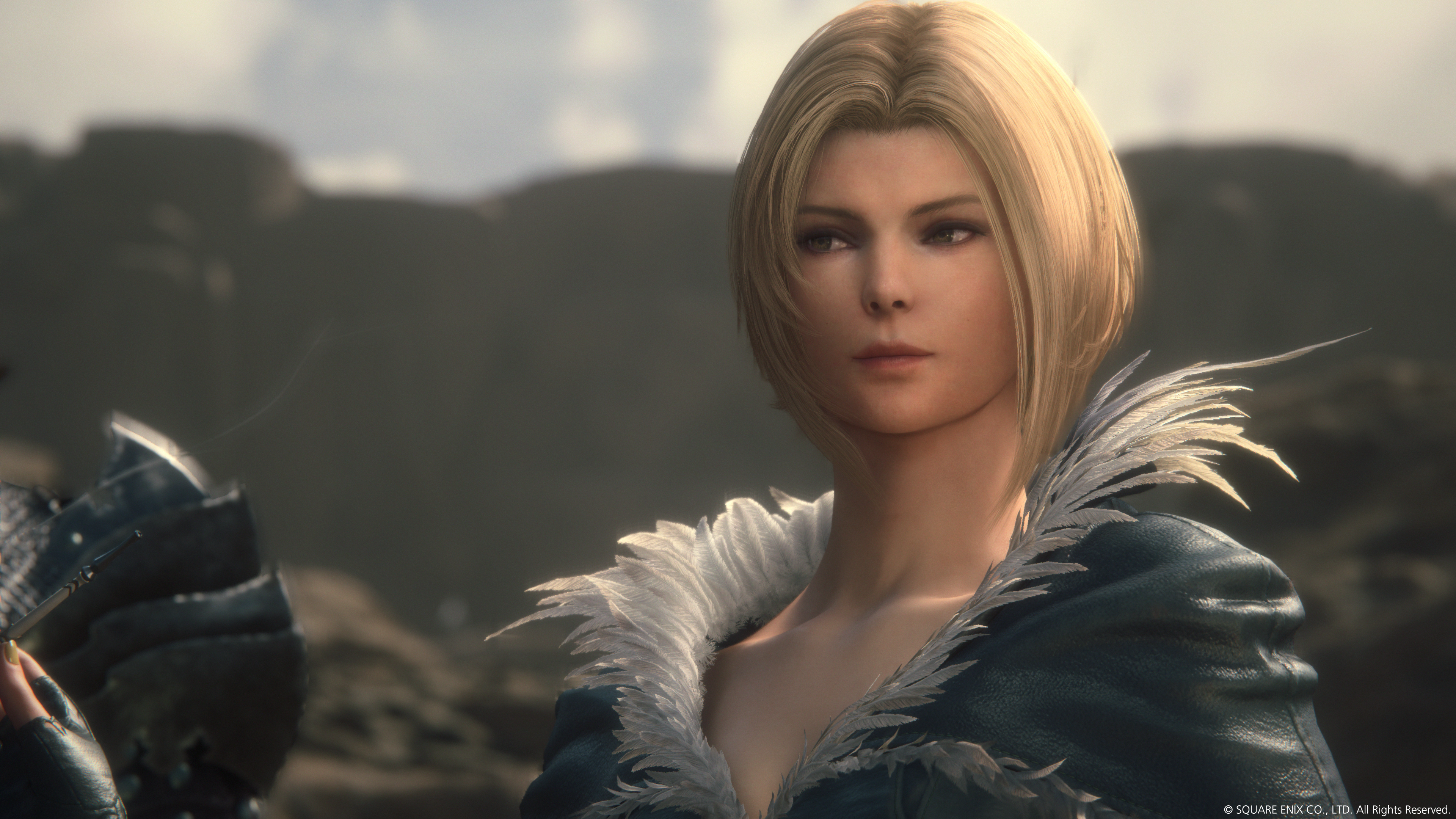 Yoshida’s comments seem to be a far cry from what many had assumed from Square Enix’s infamous “ethics department” seeking to avoid “discriminatory, prejudicial, or offensive” content, as well as creating content with a “gender free perspective” or with non-binary character creator options. Has Square Enix given Yoshida and his team full creative control?