In continuing the series’ penchant for race-swapping, Hamilton creator Lin-Manuel Miranda has been cast in the key guest starring role of the mythological Greek pantheon’s resident trickster and messenger, Hermes, in Disney Plus’ upcoming Percy Jackson and the Olympians. Miranda, a frequent Disney collaborator whose studio career includes a stints a composer on Moana and a supporting role as Jack in Mary Poppins Returns, was first announced as the wing-footed deity on November 7th, courtesy of a Deadline exclusive. 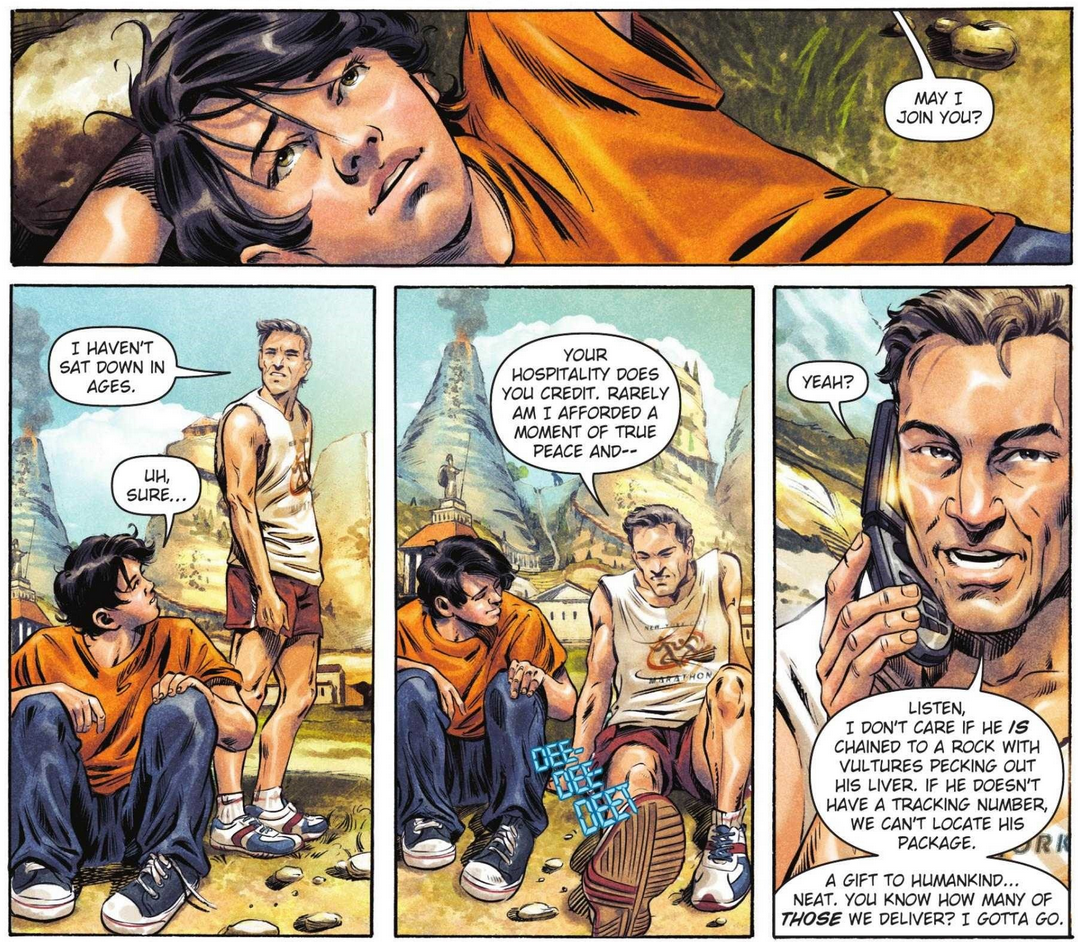 “Hermes, the messenger god who looks out for travelers and thieves, and is a bit of a trickster himself,” described the trade news outlet of the series’ incarnation of the Greek god. “He is charismatic & boisterous, the life of the party.”

“Unfortunately, his charm does not do much to heal his strained relationship with his son, Luke (Charlie Bushnell),” they added. “He’s hesitant to help Percy and his friends on their quest as sometimes getting involved is more trouble than it’s worth.” 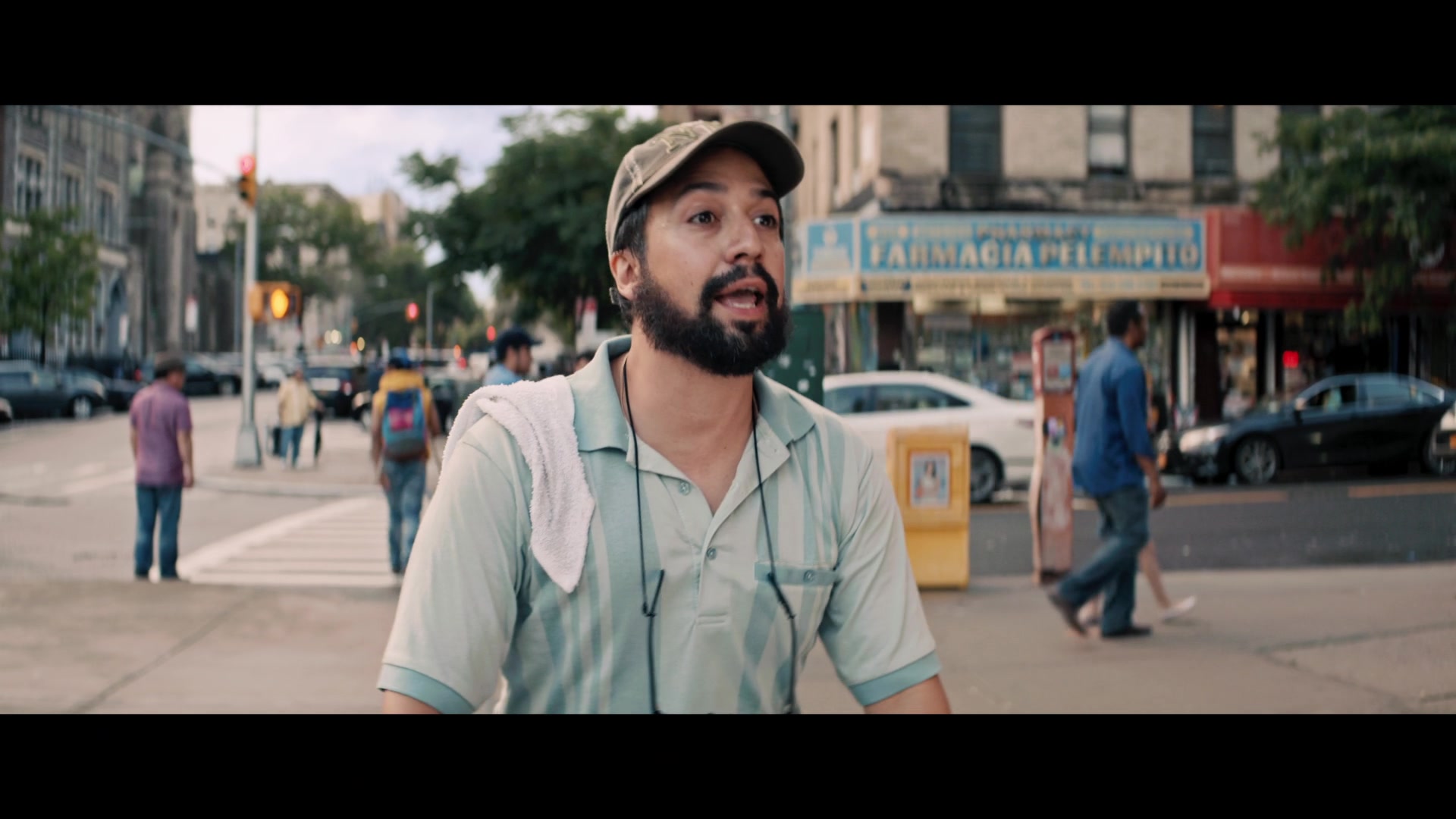 Admittedly, when introduced in the Percy Jackson book series’ second entry, The Sea of Monsters, there is no explicit detail given as to the color of Hermes’ skin, with Riordian via Percy simply describing him as “slim and fit, with salt-and-pepper hair and a sly smile” and sporting “elfish features”.

However, given the series’ basis in Greek myth, it is safe to assume that the incarnation of Hermes met by Percy was intended to closely resemble his original counterpart in both personality and physical appearance. 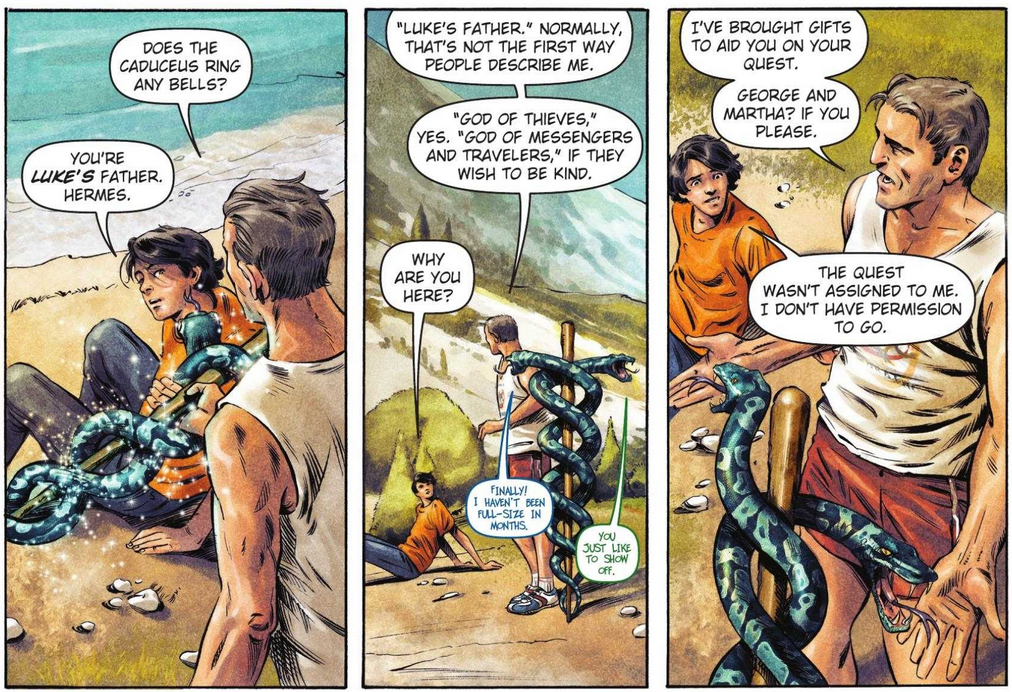 Therein, all of Rocco’s featured drawings of the ancient speedster – which were approved by Riordan himself – explicitly depict him as white.

Further, in 20th Century Fox’s previous silver screen Percy Jackson efforts, Hermes was portrayed by both Dylan Neal (in The Lightning Thief) and Nathan Fillion (in The Sea of Monsters), both of whom are very clearly white men. 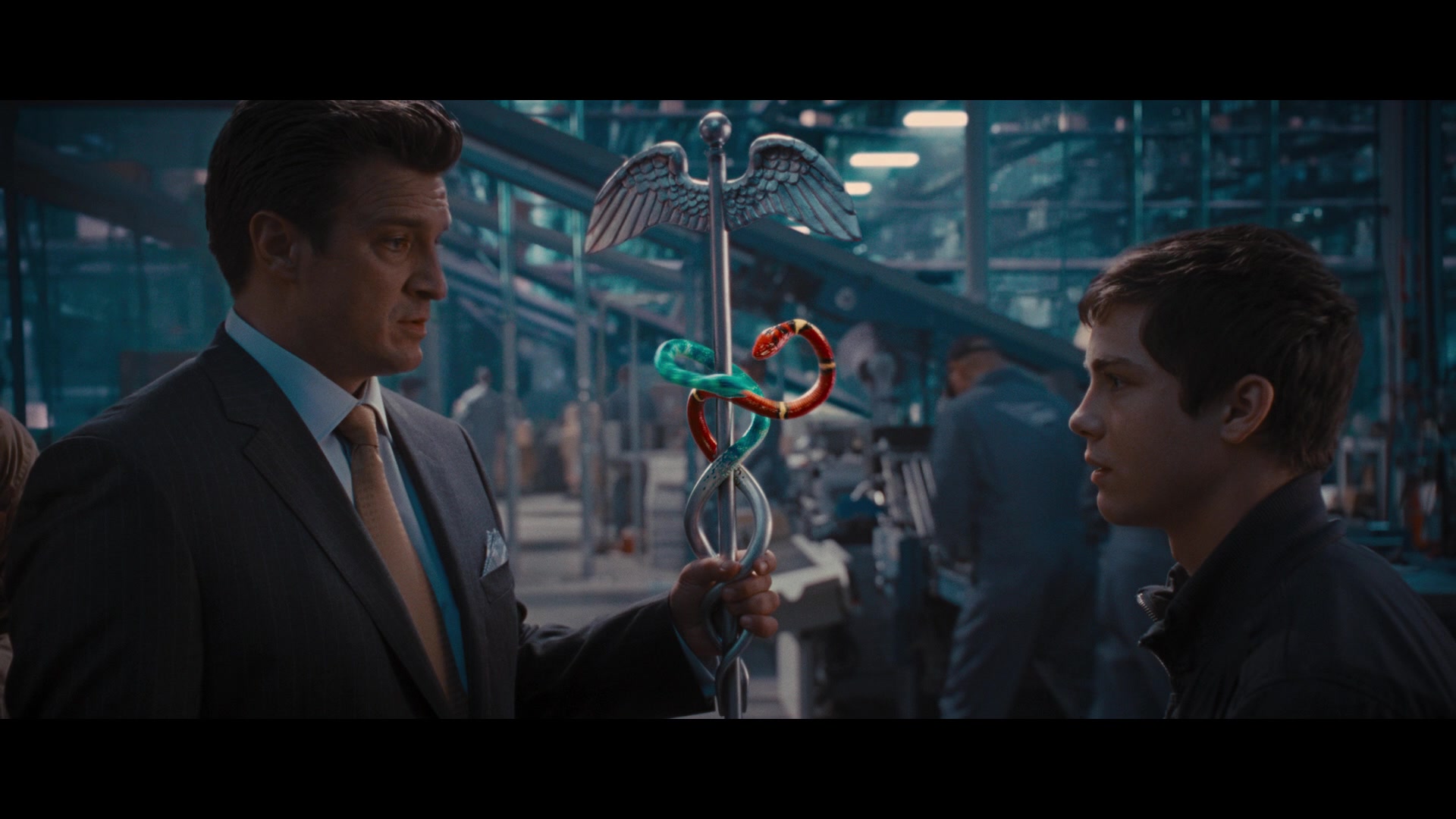 As such, with Miranda’s proud Puerto Rican heritage, the actor’s casting as Hermes marks the third race-swap made to the series in its leap from the page to Disney Plus.

Previously, it was announced that both of Percy’s main companions, Annabeth Chase and Grover Underwood, would be portrayed by Leah Sava Jeffries and Aryan Simhadri, respectively. 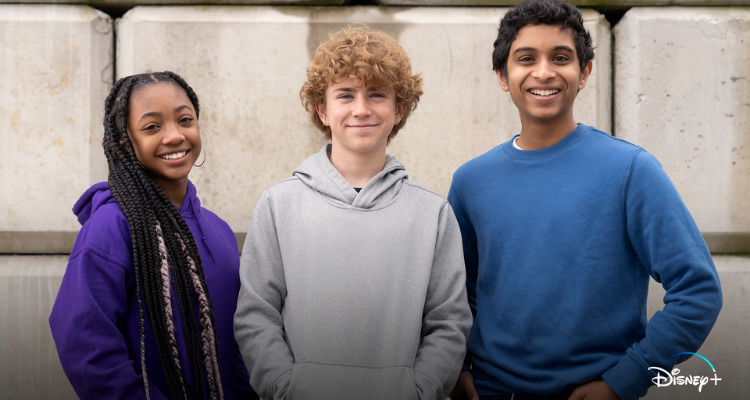 Notably, despite these race-swaps, both Disney and Riordan have continued to proclaim, as originally promised, that Percy Jackson and the Olympians will be an accurate adaptation of the source material.

Most recently, in an August 13th production update, Riordan exclaimed, “Yes, the filming has followed the book story very closely, almost as if the author were involved himself!” – though this was quickly followed with the admission that “Sure, there are small tweaks and changes here and there.”

“[These changes] were mutually agreed upon, but the biggest difference is the ‘value added,’” he attempted to reassure fans. “You will get peeks at character backstory, foreshadowing Easter eggs of things to come, and nuances in Percy’s family history that I think you will love.”

“The neat thing about revisiting this tale, almost twenty years after I first wrote it, is that I get to address some of the questions that fans have asked me over the years: ‘What does this mean?’ ‘Why does this happen the way it does?’ ‘What would happen if —?'” the author ocncluded. “It’s been really satisfying and fun.” 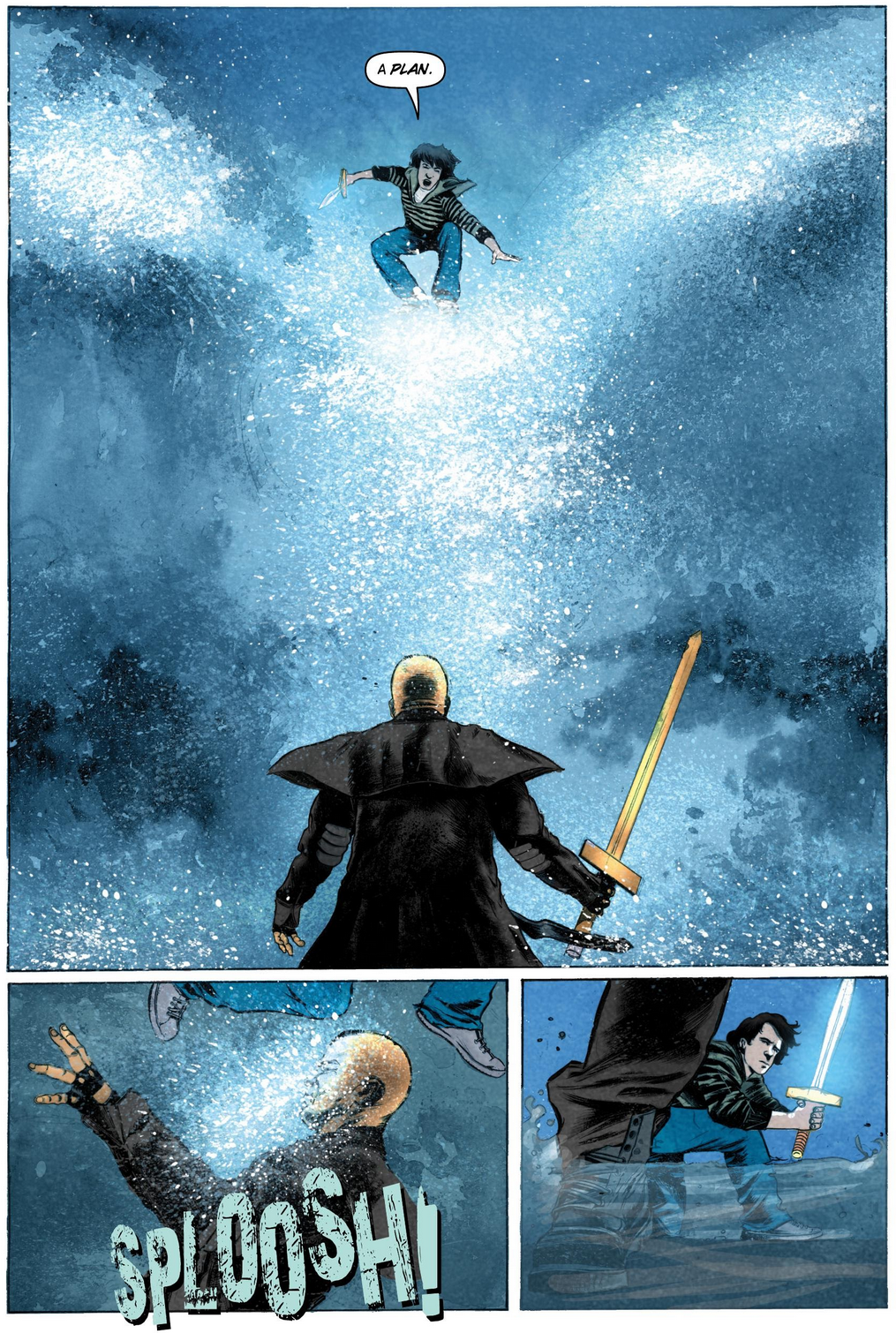 Percy Jackson & The Olympians is currently set to hit Disney Plus sometime in 2024. 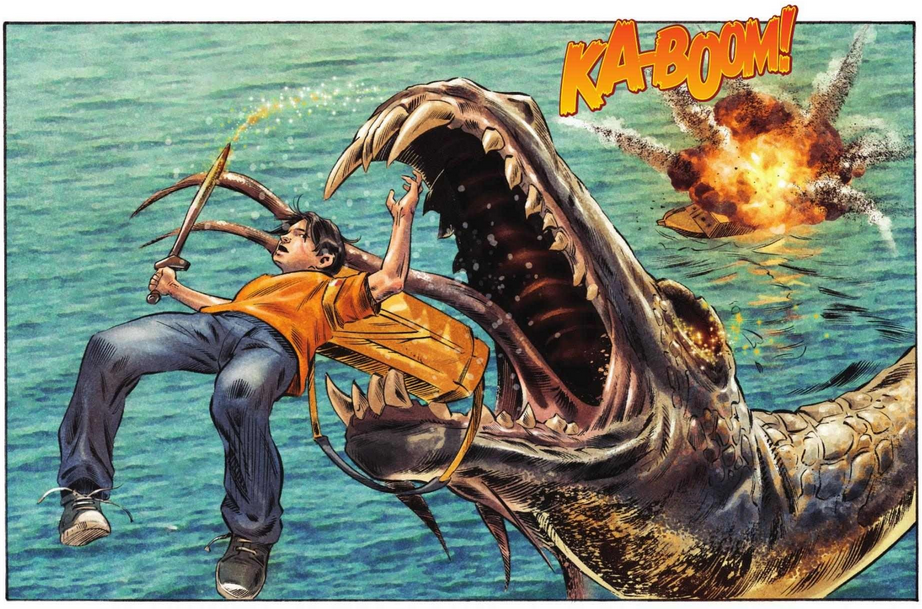 NEXT: Rick Riordan Admits He’s A Racist And Calls His Own Fans Racist Over Wanting Accurate Source Material Casting