Rapper and actor Ice Cube recently revealed he turned down a $9 million movie role because he did not want to the get the Covid-19 vaccine. 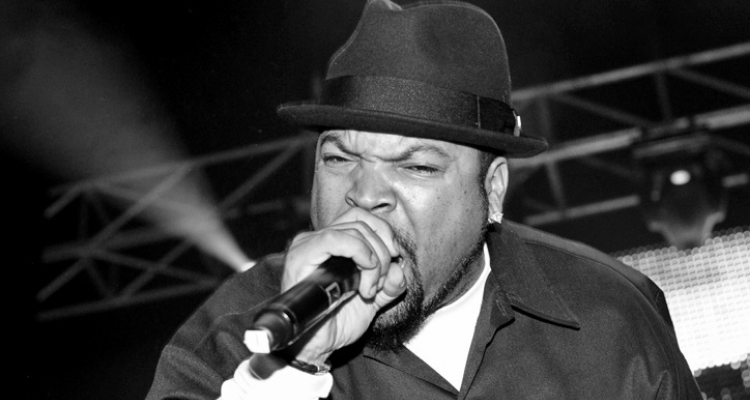 During an appearance on the Mount Westmore: Million Dollaz Worth Of Game show he was asked if had had any films in the works.

He then declared, “F*** that jab. And f*** y’all for trying to make me get it. So I don’t know how Hollywood feel about me right now.”

A little bit later, he clarified saying, “I didn’t turn it down. Those motherf***ers wouldn’t give it to me because I wouldn’t get the shot.” 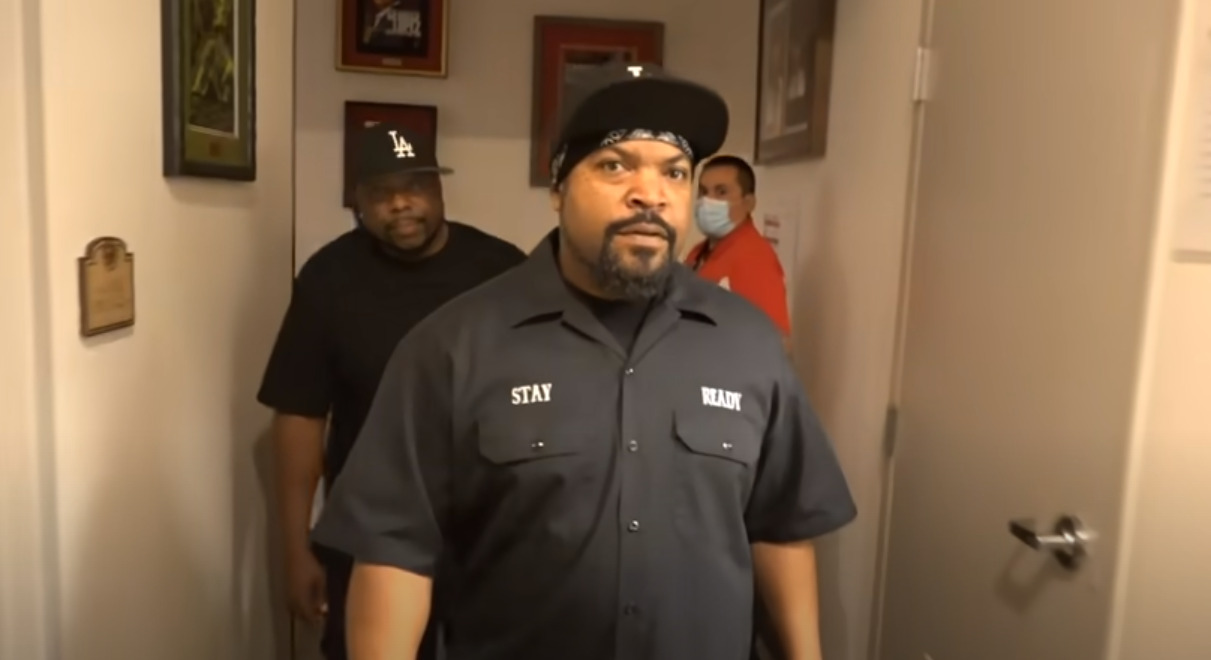 Back at the end of October 2021, it was rumored that Cube departed an upcoming Sony comedy film titled Oh Hell No. The Hollywood Reporter’s Borys Kit and Kim Masters reported, “Ice Cube has departed Sony’s upcoming comedy, Oh Hell No, in which he would’ve co-starred with Jack Black, after declining a request from producers to get vaccinated, sources tell The Hollywood Reporter.”

Their report also indicated that Ice Cube “walked from a $9 million payday.”

Ice Cube isn’t the only actor to speak out against the Covid-19 vaccines. Ant-Man and the Wasp: Quantamania actress Evangeline Lilly attended a protest against vaccine mandates back in January.

She posted to Instagram writing, “I was in DC this weekend to support bodily sovereignty while Canadian truckers were rallying for their cross-country, peaceful convoy in support of the same thing.”

“I believe nobody should ever be forced to inject their body with anything, against their will, under threat of: violent attack, arrest or detention without trial, loss of employment, homelessness, starvation, loss of education, alienation from loved ones, excommunication from society…under any threat whatsoever,” Lilly declared.

Finally, she concluded, “I was pro choice before COVID and I am still pro choice today.”

Lilly previously criticized government lockdowns on her Instagram back in March 2022. In the comments of a post she was asked, “No Corona House Arrest???” She responded, “Not for this family.”

Last November, Carano posted to Twitter, “Your body does not belong to your employer, your school or your government.” 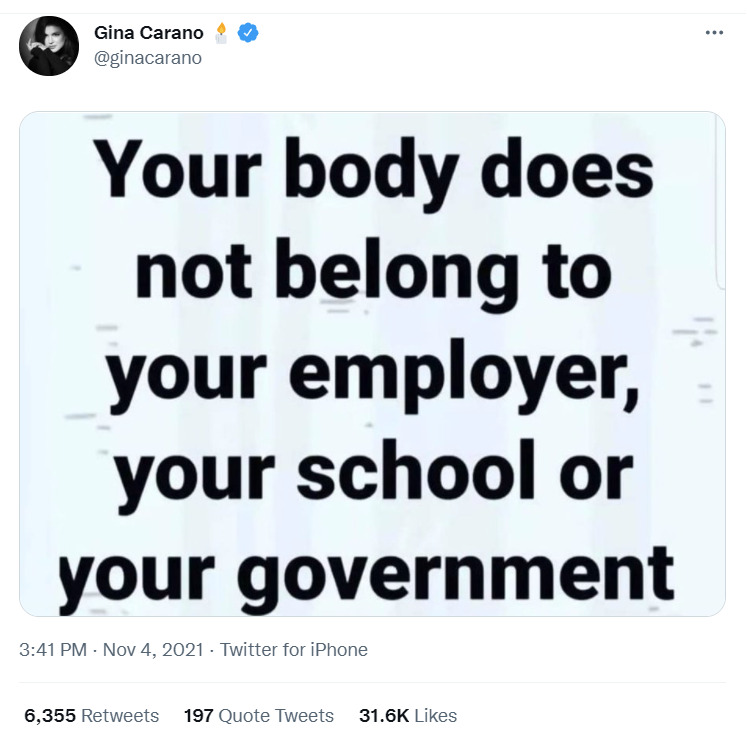 In a follow-up tweet she wrote, “‘Two weeks to flatten the curve. #DoNotComply”

She also shared a photo with the message “Do Not Comply” written across her arms and hands. 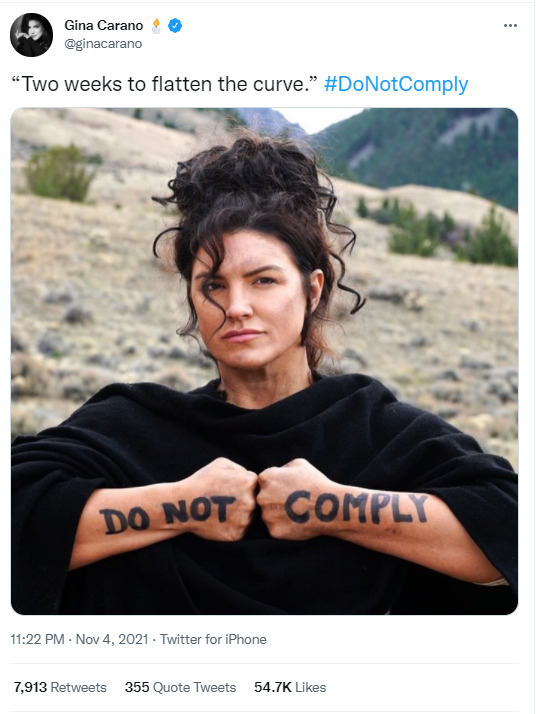 Fran Drescher, the president of SAG-AFTRA, recently described mandates as “ludicrous” and warned that it could lead to “fascism.”

She stated in a video uploaded to Twitter, “So to think that every human on the planet can take one vaccine is ludicrous. And to make that one vaccine the criteria for who is allowed to work, travel, dine, go to theater, etc… is an infringement on the disabilities act, the freedom of religion act, and body sovereignty.”

“We as a nation must be very careful that fear does not turn into fascism. When equal citizens stop being equal, when cards must be presented to identify whether you are included or excluded we stand at a tipping point of an America I no longer recognize,” she added.

Drescher then thanked Disney, “And even though I myself am vaccinated I must applaud Disney for taking the position to not vaccine mandate their sets any longer.”

“The problem with discrimination is that there will always be good people that justify it because of an extreme condition, but it is those times especially when we must fight even harder to protect the sanctity of freedom for all and never succumb to an us vs. them mentality.”

“Above all else freedom,” she concluded. 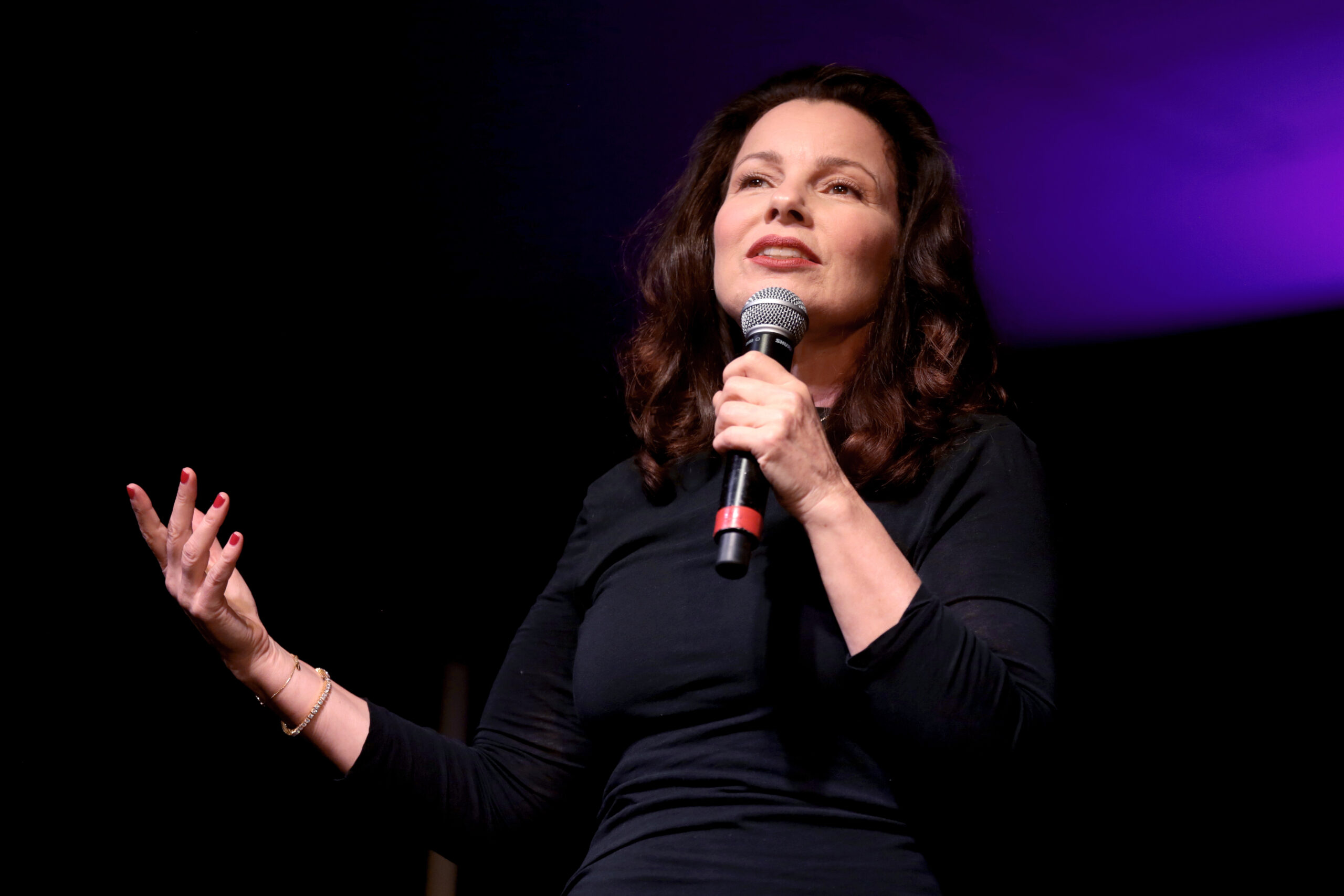 What do you make of Ice Cube confirming reports he refused to get vaccinated?

NEXT: Marvel And Pfizer Team-Up For COVID-19 Vaccine Advocacy Comic Starring The Avengers