America is woke and while this descent into communist totalitarianism is terrible, it creates a ripe environment where outrageously original un-woke stories are just dying to be told. Here are a handful of ideas, some of which have serious potential and are pretty fun, others of which are outright facetious, and some of which are a little bit of both. 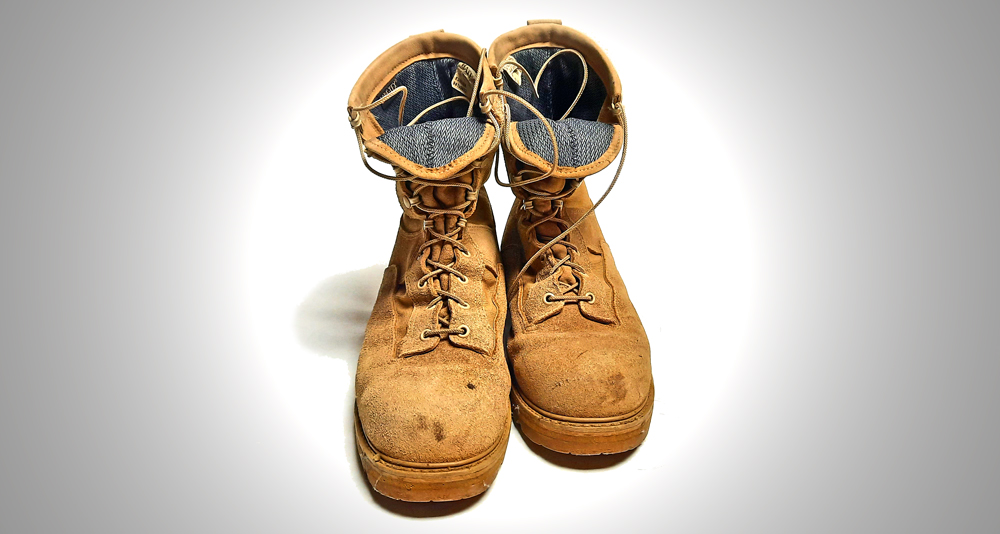 RELATED: Based Black Friday: Here’s One Place You Can Go To Find Great Sci-Fi & Fantasy

Bounty: Inspired by real events. As journalists lie about Russia placing bounties on American troops, a soldier fights for his life against terrorists who are trying to kill him to claim an actual bounty on his head. Initial conservative support for the soldier turns into universal condemnation when it’s learned he hasn’t denounced Ye formerly known as Kanye West. Will the soldier survive this two-front war?

Crimes against Humanity: Inspired by real events. A shady group funded by a diverse, conservative billionaire targets an honorably discharged veteran of the Iraq War. The reason? The group has him on a watch list for potentially having committed crimes against humanity. Conservatives refuse to help the hero. And after learning he hasn’t denounced Ye formerly known as Kanye West, they rabidly join the group in hunting him down. 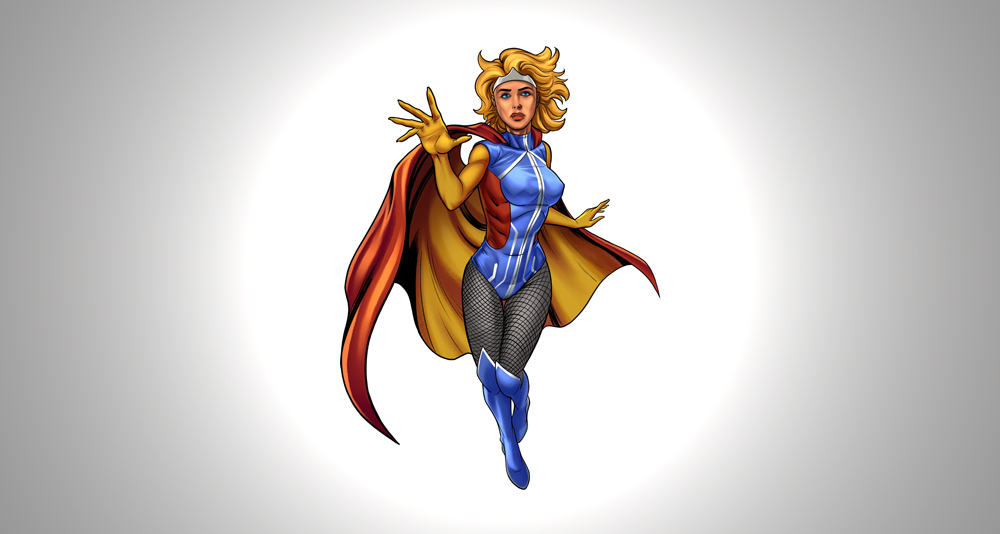 Columbia of ‘Columbia and the Ladies of Freedom’ (2022). Artwork by Joey Dodd.

Columbia and the Ladies of Freedom: Five young superheroines, all using call signs relating to America, fight crime in Philadelphia. This is a prose story that’s a throwback to Golden Age comic books. It’s light-hearted, fun, and free of crudity. Aimed towards adults and older teens. Entertainment that focuses on being entertaining. Best of all, the story is completed and might be published in 2023.

Women in Sports: Conservatives hail the first pro female football player and call a man “misogynistic” and “anti-merit” when he objects. They recall that Billie Jean King “defeating” Bobby Riggs proved that women could compete with men. Yet as men dominate women’s sports, they whine that it’s unfair. The man mocks them and they seethe, particularly after they learn he hasn’t denounced Ye formerly known as Kanye West. 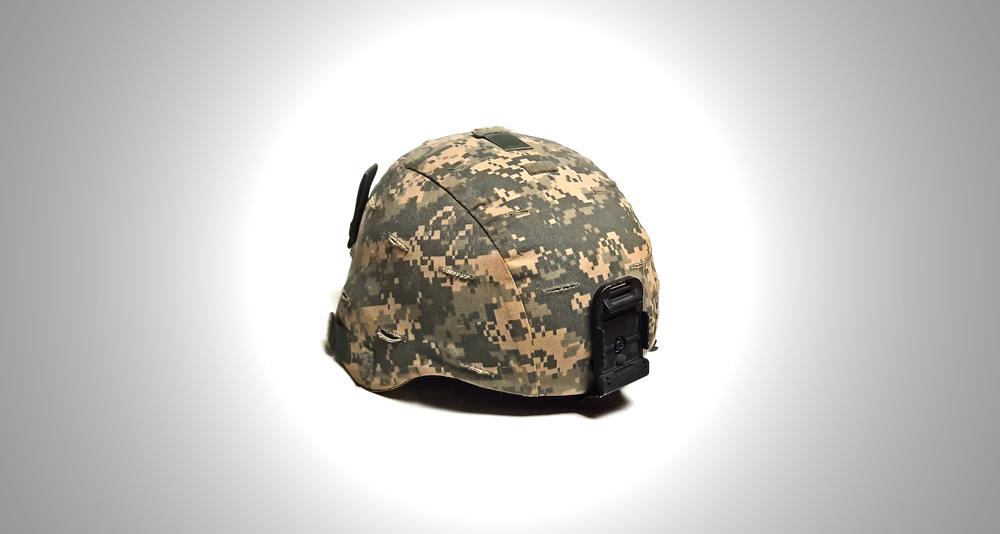 RELATED: While ‘The Rings of Power’ Crashes And Burns, ‘The Antediluvian Legacy’ Is Tolkien-Like Fiction Done Right

The Slave Army: A military veteran becomes a contractor, making stops in various nations along the way. He witnesses the immense wealth and influence of countries on America—politically, militarily, and culturally. Ultimately, he realizes the American armed forces are not imperialistic. Instead, they are merely a slave army, doing the bidding of the corrupt American ruling class and its global masters.

Election Deniers: After losing another election, conservatives insist independents are turned off by talk of stolen elections, so people shouldn’t discuss the Democrats’ election theft any longer. The hero points out that Democrats just made an actual election denier the House minority leader and the precious independents don’t care. Cons flip out at the hero, particularly when they learn he hasn’t denounced Ye formerly known as Kanye West. 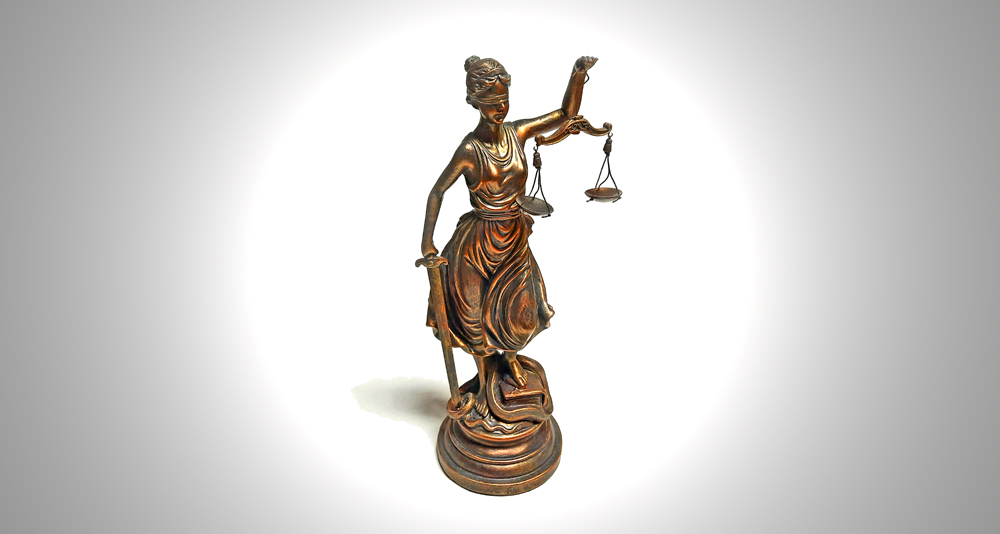 Warrior to Slave: A fantasy-action-adventure-romance tale. Superhuman women conquer a nation and declare war on their enemies. One of their first targets is an unassuming man who recently stopped a group of Diverse, Inclusive, and Equitable criminals. Initially, the hero has no motivation to do anything other than mind his own business and live as a quiet peasant under the rulers.

But the attacks change him. Suddenly he becomes a motivated individual; he has a lust for life and a passion for passion. Others impotently whine about the women conquerors but he embraces the fight they want, one-by-one defeating and creating a harem from them, and bringing justice to the rulers while going through a massive character arc. 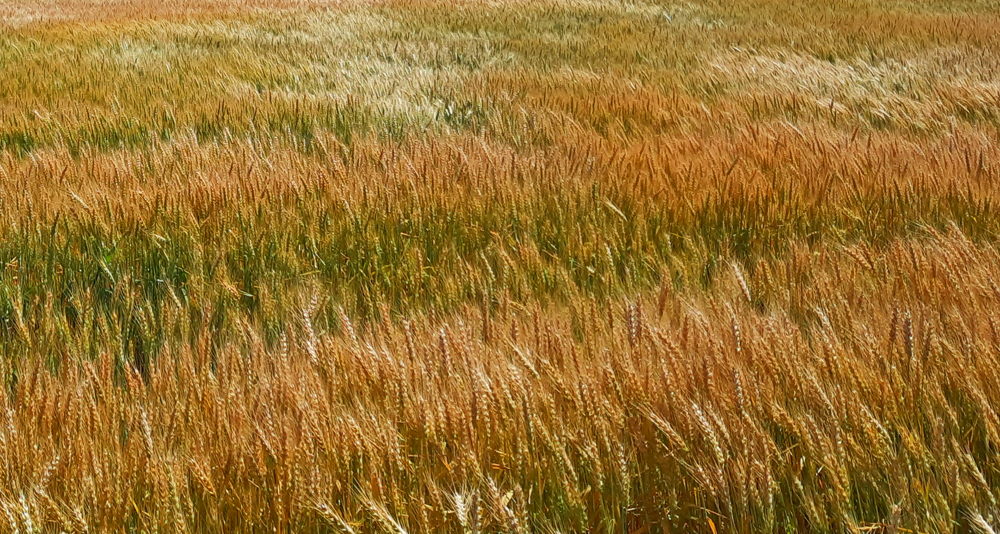 Matriarch: Jenna has a husband and three grown sons. The farming family also runs a military contracting business. She is the civilizing force in the family and helps ensure it survives through all the foreign and domestic risks and threats the rough men encounter while doing their job and simply living life. A drama set in contemporary communist America.

Shipwrecked: A man is shipwrecked on a deserted island with the supermodel of his dreams. But his dreams turn into nightmares as the supermodel, without beauty aids, becomes very plain, grows a substantial mustache and body hair that nearly matches his, and somehow adds 20 pounds even as they struggle for food. And when she learns he hasn’t denounced Ye formerly known as Kanye West? Things really become difficult! 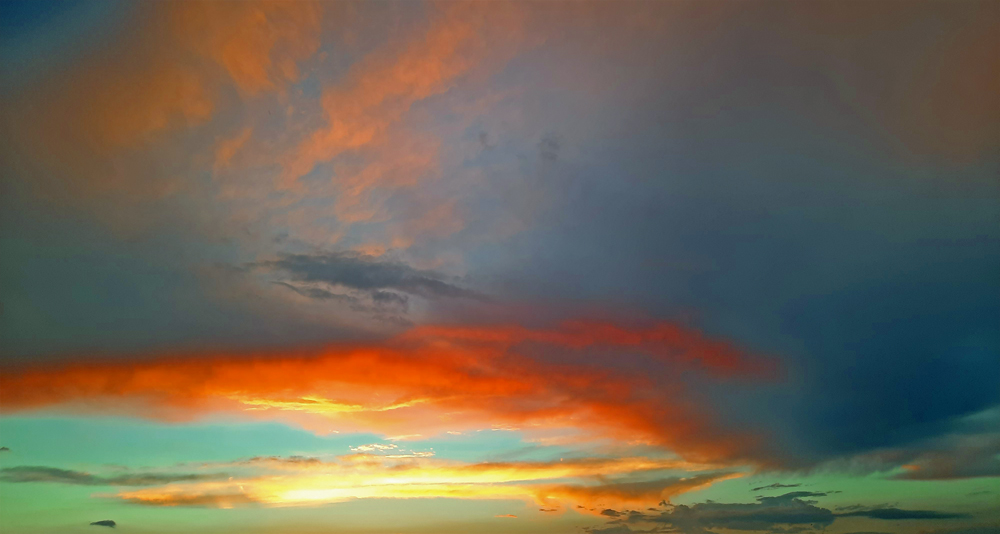 Primitive: Deep within a wilderness in the future, a group hunts down a naked man. But things don’t go according to plan. And slowly, the hunted man turns the tides, methodically taking down his foes and appropriating their clothing and weapons, symbolizing mankind’s journey from a primitive state to one of technological supremacy. But will he win or will the group recover and emerge victorious?

No Better Than They Are: Hollywood communist brags he’ll wipe out conservatives “through any means necessary.” Hero says Hollywood needs to go. Conservatives condemn the hero and vow they’ll always support entertainers who hate them. Hero says they’ll never win. Cons reply: “If we win, we’ll be no better than progressives are!” They really flip out when the hero reveals he hasn’t denounced Ye formerly known as Kanye West. 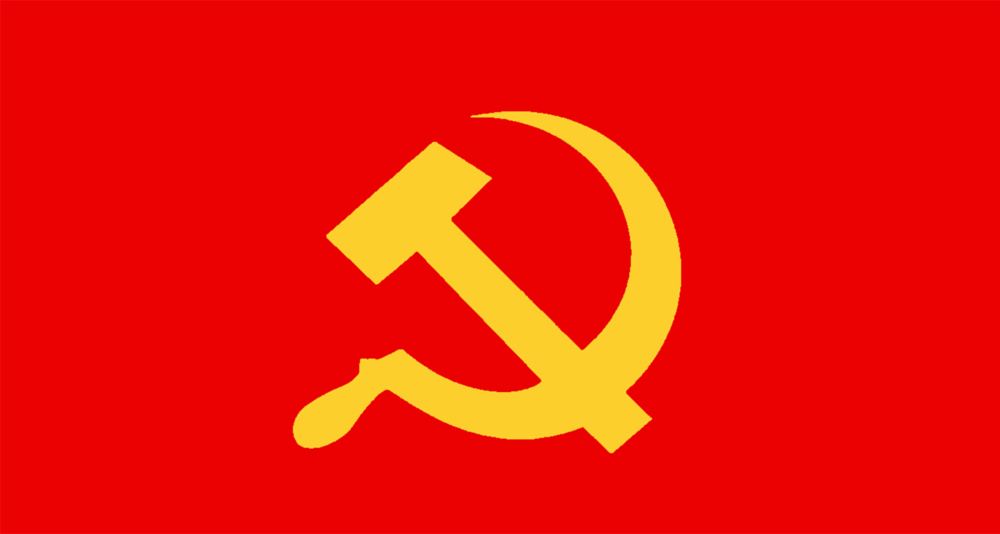 There are plenty of other ideas waiting to be fleshed out into full stories. And as America becomes woker and woker, it’ll just keep giving birth to more ideas, some of which will be fun, others that will be outrageous, and many that will incorporate the best of both.