The release date for Star Wars Jedi: Survivor may have leaked ahead of its potential reveal at The Game Awards on Thursday.

RELATED: ‘The Acolyte’ Actress Dafne Keen Teases Series As “An Explanation Of How The Sith Infiltrated The Jedi”

As noted by SteamDB, a third-party website dedicated to monitoring changes on Steam, Star Wars Jedi: Survivor‘s release date on Steam was changed. December 5th saw the date changed several times from “Coming Soon”  — though the teaser trailer from May confirmed a 2023 release date — along with changes to the API release date.

It could be speculated someone with access to the Steam Page may have gotten confused between the API and store release dates. 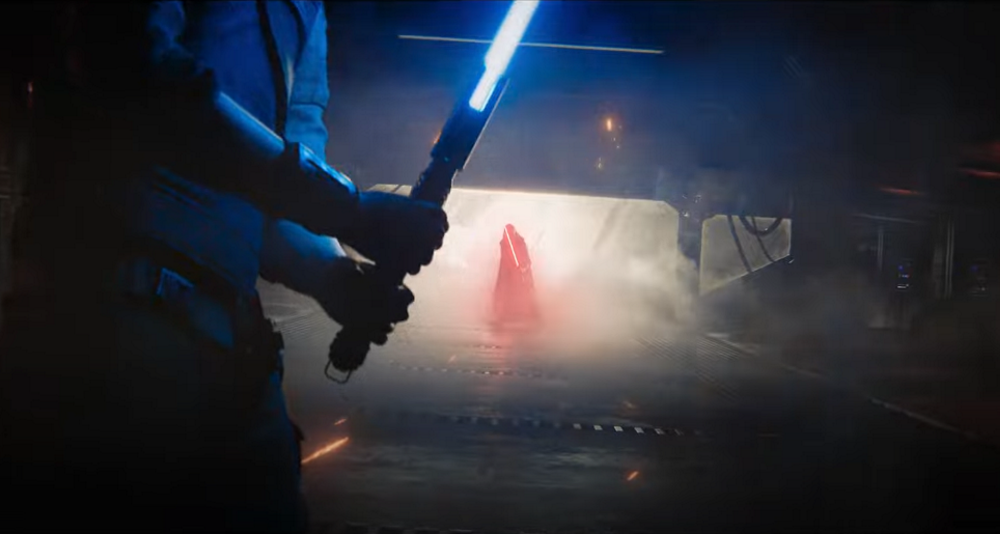 VGC also reports that March 15th and 16th were noted as store releases at different times, and that the store page updated with details about the games’ Deluxe Edition and pre-order bonuses.

Upon the announcement of a Star Wars Jedi novel and artbook, Giant Bomb journalist Jeff Grubb noted, “Book that takes place between Fallen Order and Survivor is coming in March,” later claiming, “So is the game.”

Grubb had previously claimed the game wouldn’t launch until 2023, almost a month prior to the aforementioned teaser trailer. 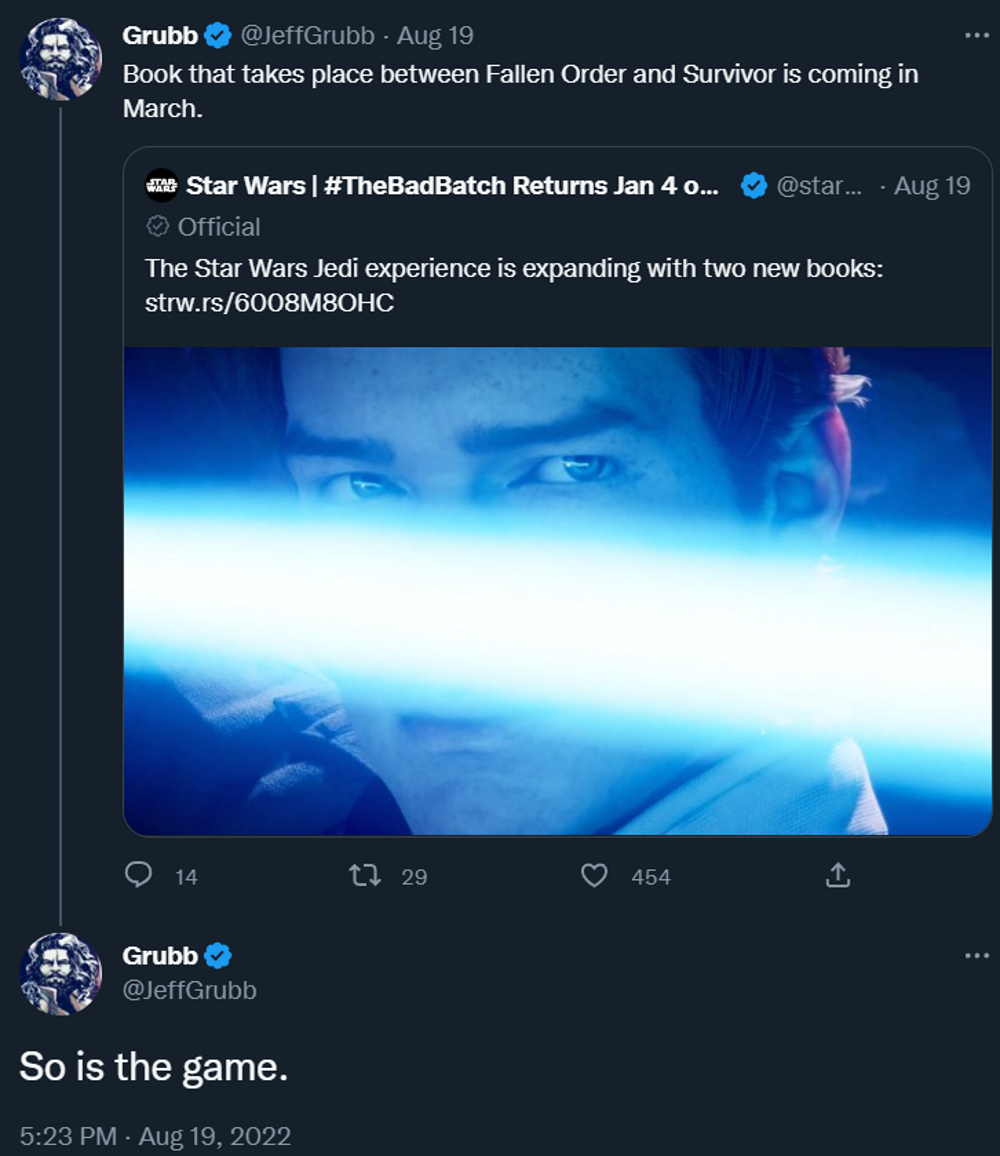 The release date — what ever it may be — seems all but certain to be revealed on Thursday night. The official EA Star Wars Twitter account tweeted, “The journey continues…Experience the action-packed gameplay of Star Wars Jedi: Survivor @thegameawards – streaming live Dec. 8: http://thegameawards.com #StarWarsJediSurvivor.” 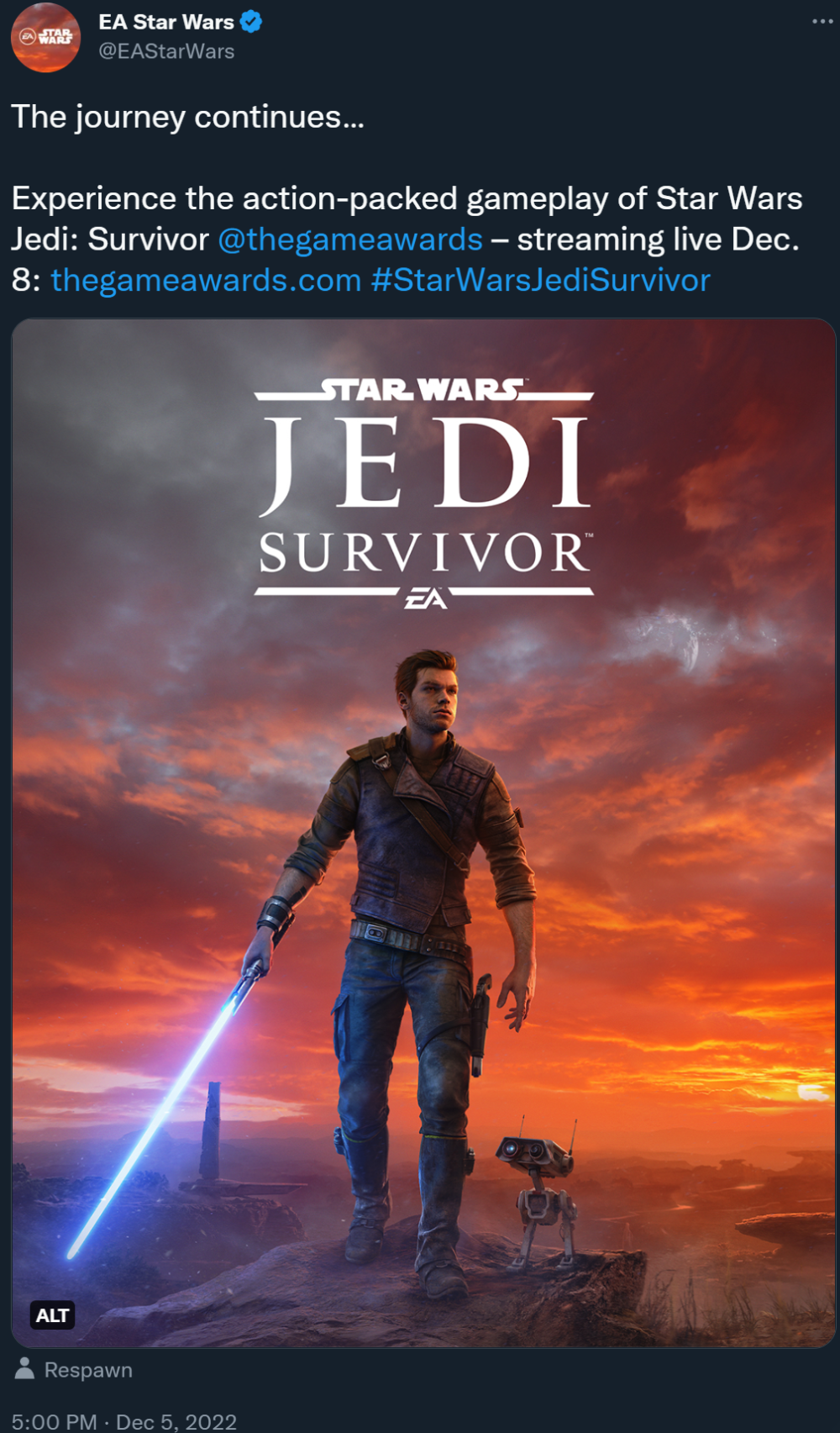 NEXT: ‘Andor’ Showrunner Admits Show Is “Chasing The Audience” After Expecting To Have a “Gigantic Instantaneous Audience”