It’s a new year but it’s also safe to say fans still feel burned by the dismissal of Henry Cavill from Superman and the DCU. Announcing his return in a video after so much hype and teasing that built to Black Adam, the actor didn’t get to bask at the moment for long as plans changed and he was unceremoniously let go. 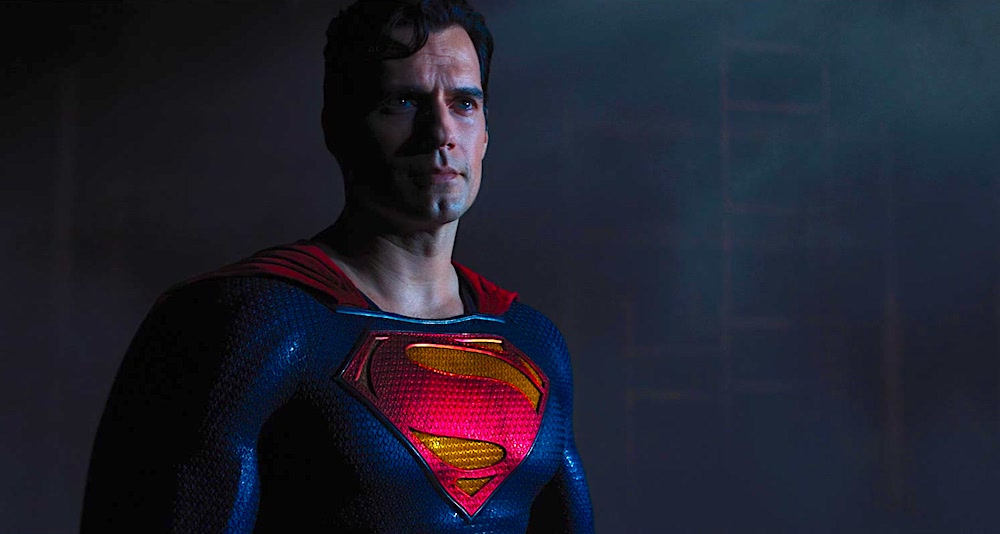 RELATED: James Gunn Lampooned By DC Fans He Offended For Disagreeing With Decision To Fire Henry Cavill As Superman

This decision was made by the new guard at DC Studios, James Gunn and Peter Safran, who were willing to give Cavill a new part but they are heading in a new direction with the Man of Steel. Gunn, sticking to his guns, addressed critics of his decision-making in a series of social media posts referring to them as a small segment of “obnoxious” fandom.

Doing so, naturally, didn’t quell their wrath and the segment of fandom — small or not — continued to roast Gunn and stand up for Cavill who in an entire decade never got a fair chance to play the Superman they know he can be. Some made their thoughts known on YouTube and one of the most outspoken in recent weeks was reviewer Angry Joe.

I mean he's got a good point 😬@AngryJoeShowpic.twitter.com/lPwX7UyEQD

RELATED: Henry Cavill Smear Campaign Claims Actor Was Removed From ‘The Witcher’ Because Female Netflix Staff Found His Pushes For Source Material Accuracy To Be “Disrespectful And Toxic”

The isolated key moment above sums up a 20-plus-minute rant that gets very passionate in questioning James Gunn’s thought process and even his talent. Joe’s main question is “WHY?” Why would they fire Henry Cavill in this way? 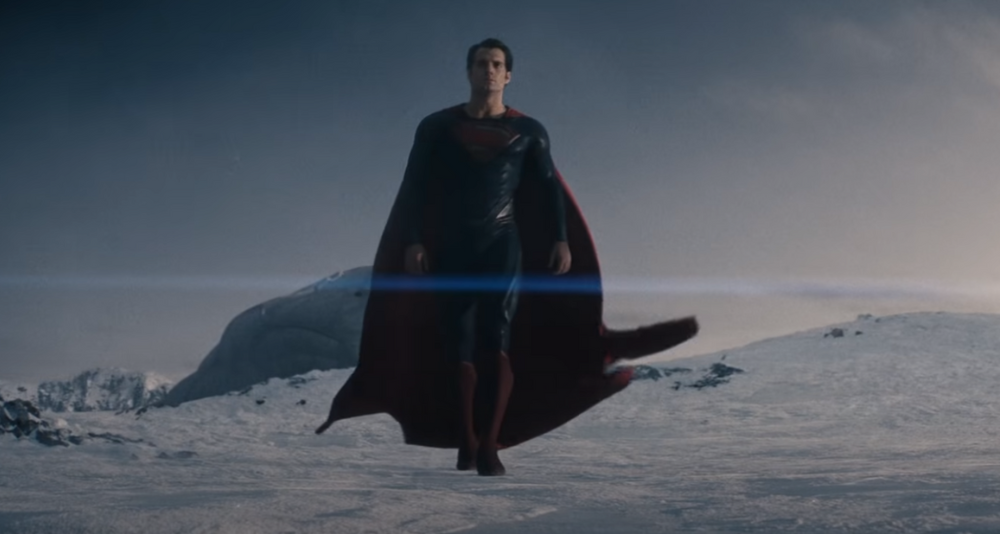 He went on, “I don’t give a s—t! I don’t want to see motherf—king young-a** Superman dealing with goddamn f—king reporting and goddamn learning how to be Superman! I’ve already seen that a ton of f—king times.”

Specifically addressing Henry Cavill and the decision to let him go, Angry Joe said, “You had an amazing actor who embodies the role and you f—king slapped him in the f—king face. You f—king disrespected him over and over. For what?”

Angry Joe reflects the frustrations of a lot of fans who don’t want to see another reboot with a younger Superman gaining experience at the Daily Planet. We’ve been there and done that in Man of Steel and Christopher Reeve’s outings. Joe and others want to see an experienced hero portrayed by Cavill go cosmic and fight the likes of Darkseid and Mongul.

The commentator would also make it a point to speak directly at Gunn, wondering why the Guardians of the Galaxy director can’t deliver on that. If space operas are one of his specialties then he ought to be capable of doing something with Superman in that setting instead of leaving him stuck on Earth for the umpteenth time. 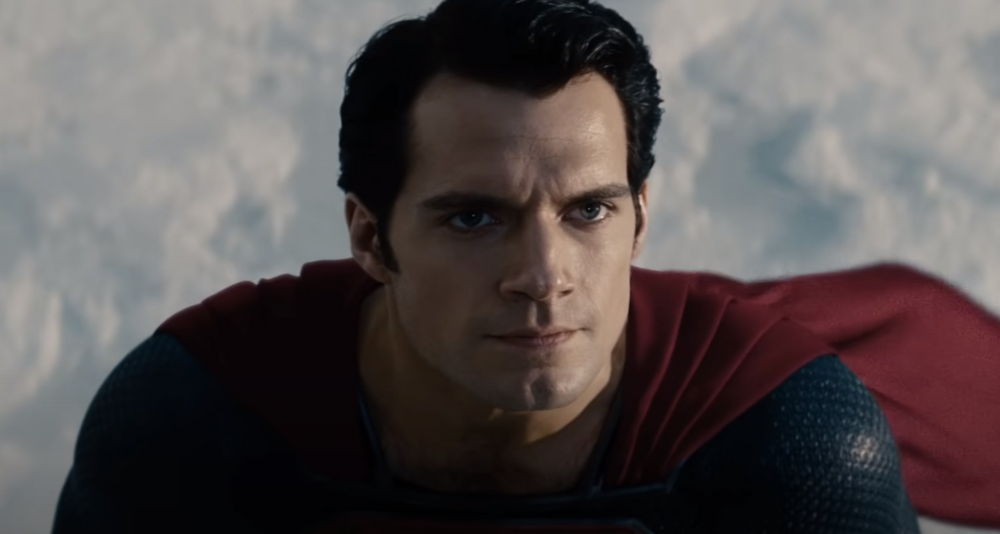 Superman (Henry Cavill) is ready to put his own limits to the test in Man of Steel (2013) via Warner Bros. Pictures

Maybe you are one who shares his frustrations and misses Cavill. Do you agree with Angry Joe and the fandom being written off by Gunn, DC, and Warners? Sound off below.

NEXT: Henry Cavill And Gal Gadot Cameos As Superman And Wonder Woman Have Reportedly Been Cut From ‘The Flash’