January is a rough month for moviegoers and it is rare to get an action thriller in movie theaters that doesn’t have any strings attached. 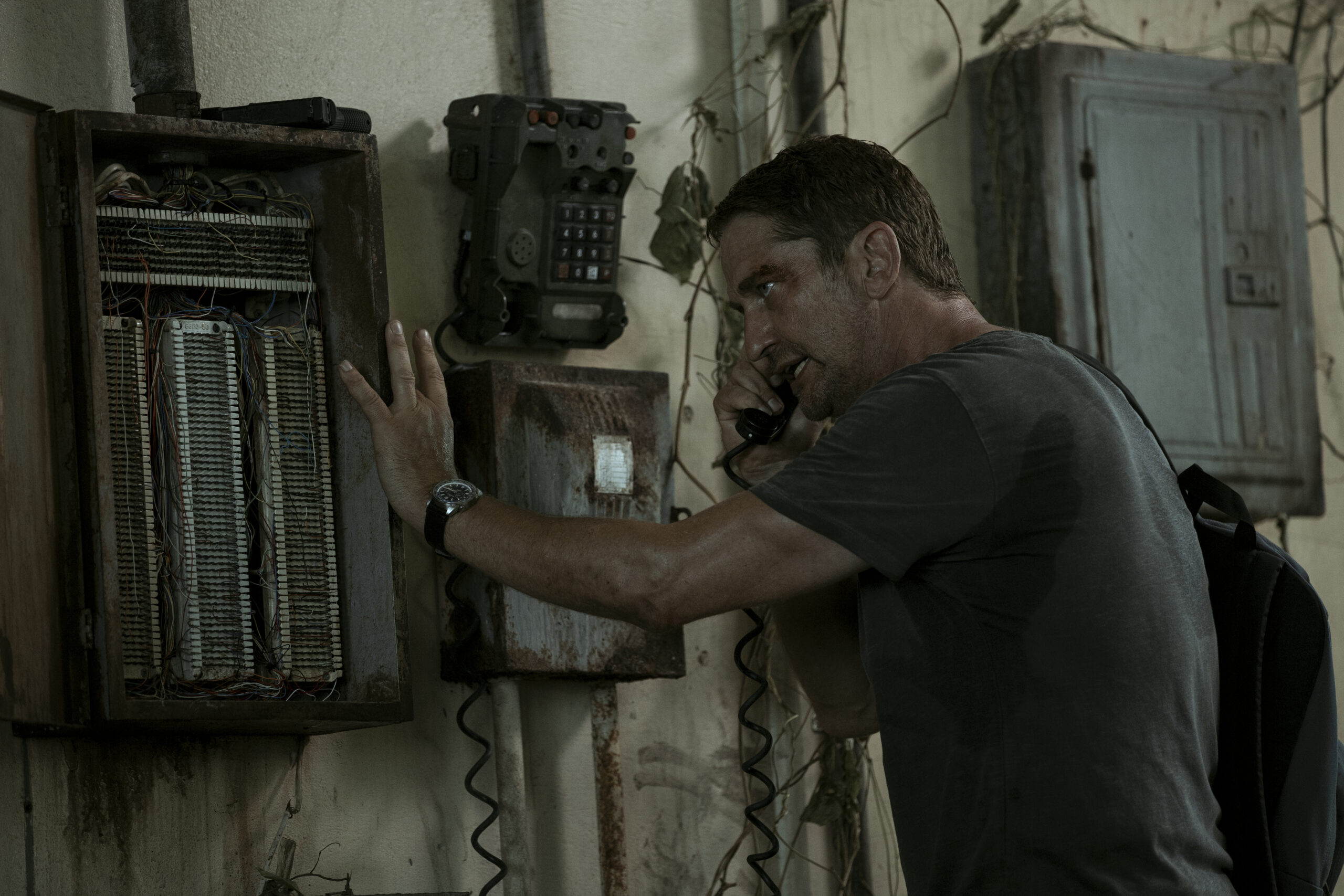 Plane is a film that is precisely what it claims to be, a film about a plane. It is sad that an action film with a simple story and a strong leading man is a dying breed in 2023, but here we are. 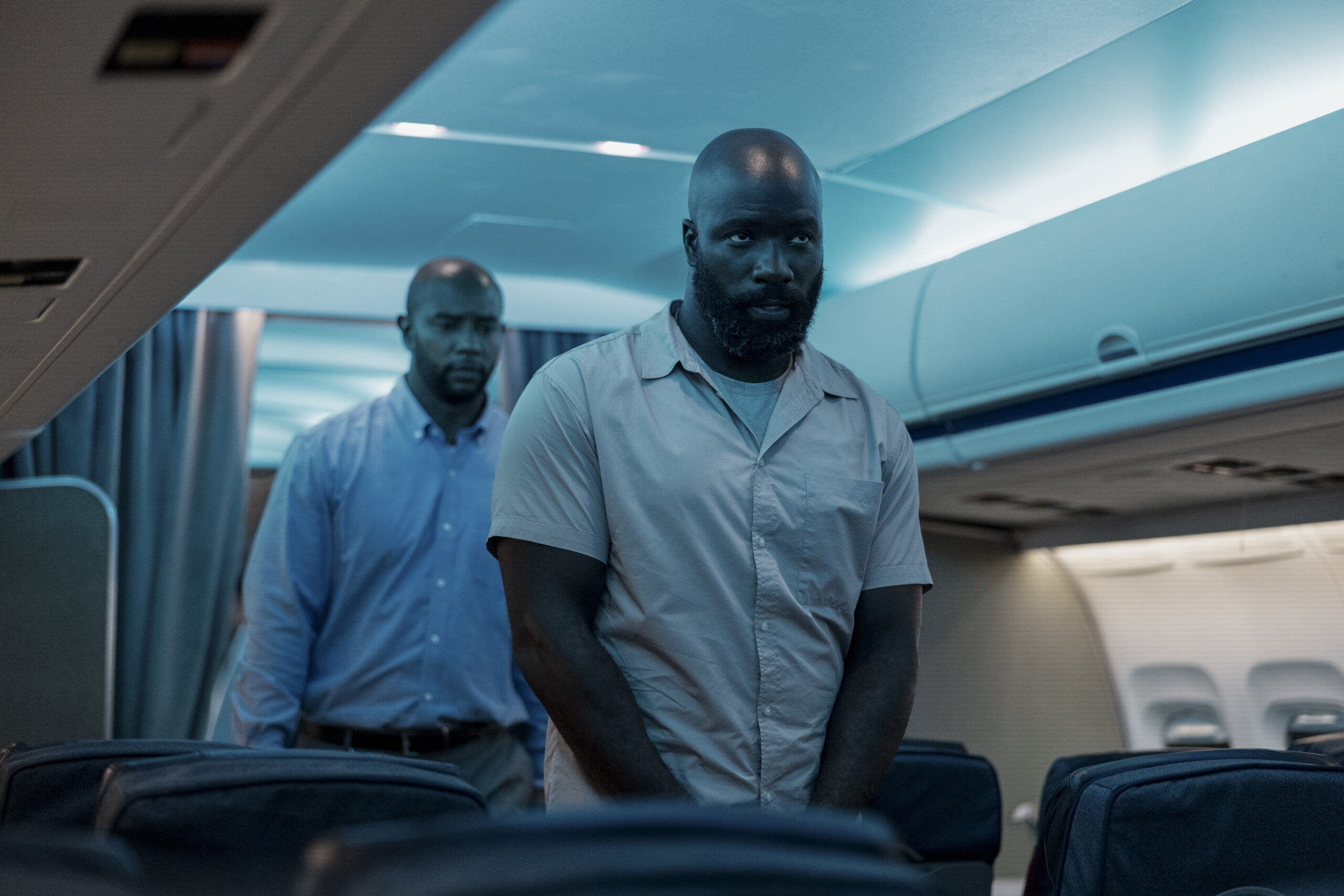 Gerard Butler has been in some hit or miss action movies over the last few years. The problem is when Gerard Butler’s movies miss, they miss like a stormtrooper with the sun in his eyes.

Films such as Hunter Killer and Geostorm have been absolute stinkers that have soured most moviegoers from investing in the next Butler movie. It would be a shame if audiences missed the opportunity to check out his latest film due to his past disasters because Plane is the best movie of 2023…that has been released so far. 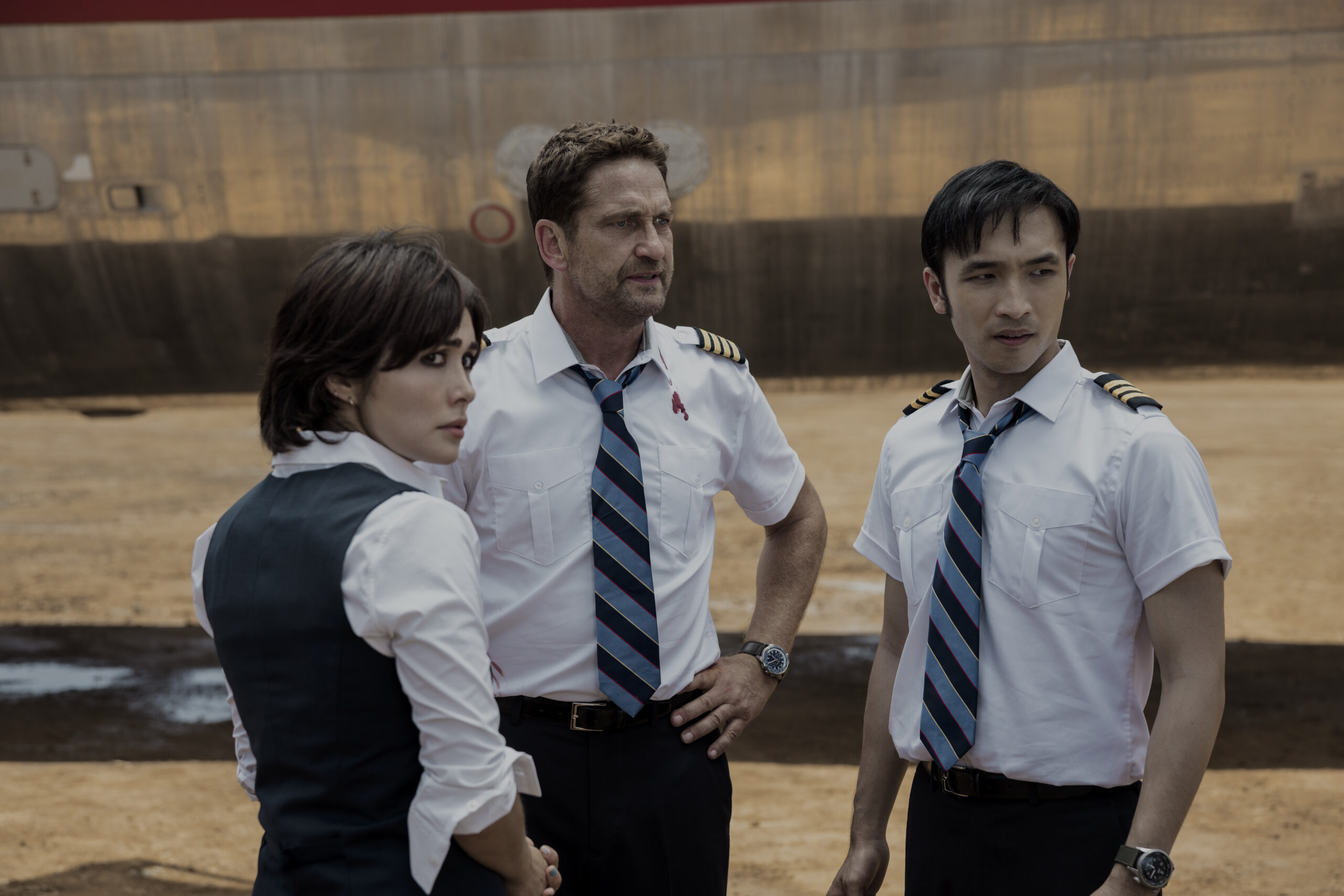 The film stars Butler as a commercial pilot named Brodie Torrance. Brodie is taking a small group of passengers and a prison transport on a short flight.

A massive storm in the region threatens to make things difficult for the pilots and after being struck by lightning, the flight makes an emergency landing on the island of Jolo, a remote area of the Philippines ruled by heavily armed anti-government militias. When the local militia leader finds the passengers, he decides to take them hostage for a large ransom or else he will have them killed.

With international rescue experts struggling to find their location because of the lack of communications and time running out, Brodie is left with no choice but to team up with the convicted murderer Louis Gaspare (Mike Colter) and save the passengers before their chances of survival are toast. 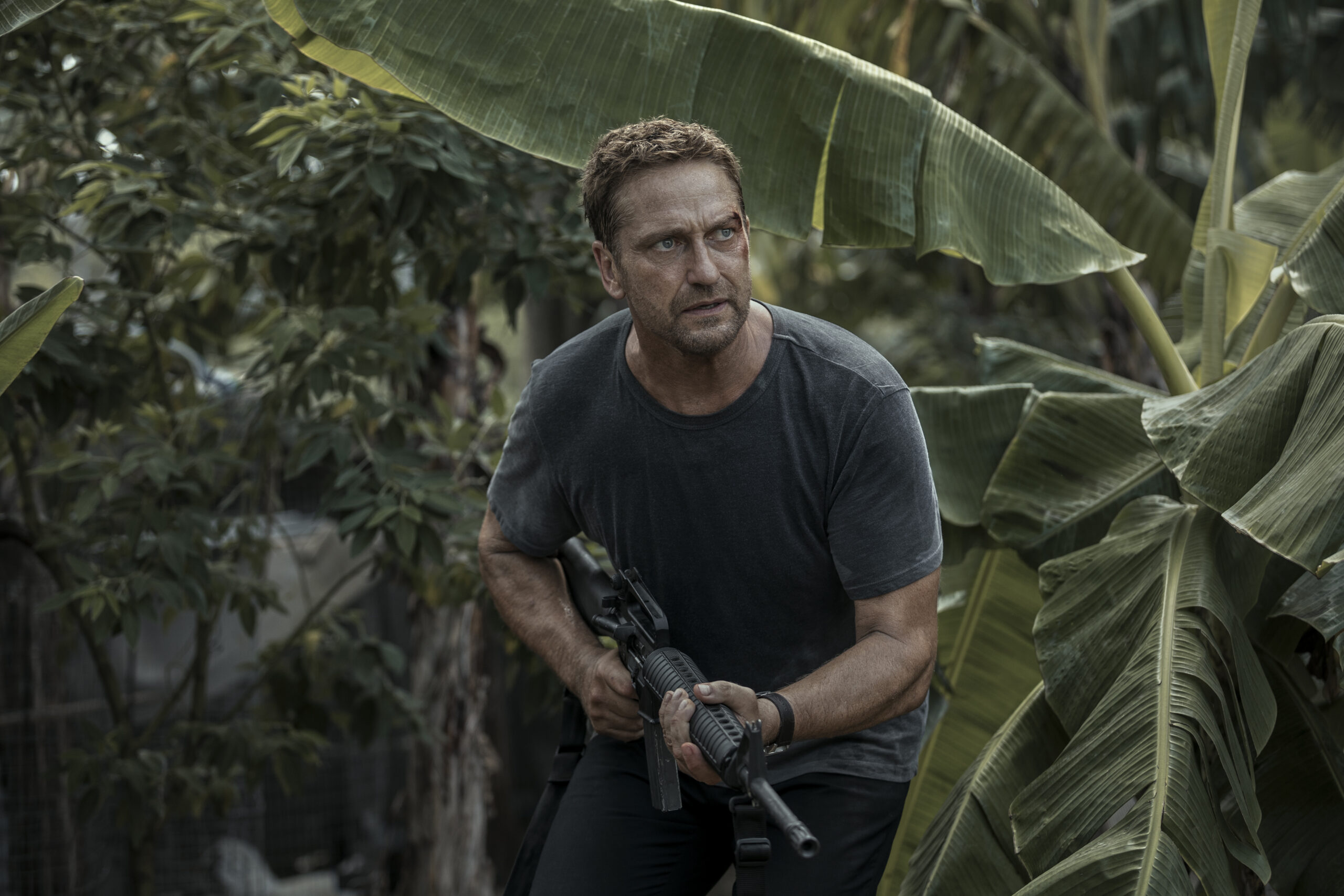 20 years ago, a film like this would have given audiences an excuse to leave the house and go to a movie theater. Plane is one of the best sleeper hits of the year. The film is a very basic concept but it manages to get all the important details of the story right.

Gerard Butler and Mike Colter make a fine duo of reluctant heroes who are tasked with the objective of protecting a small group of passengers from all around the world from the dangers of a violent and vicious militia.

The story never overcomplicates itself that it becomes hard to follow or loses the plot. The film is straight to the point, so much so it almost feels like a throwback to the type of film that you would see in the and 1980s and 1990s when action movies reigned king. 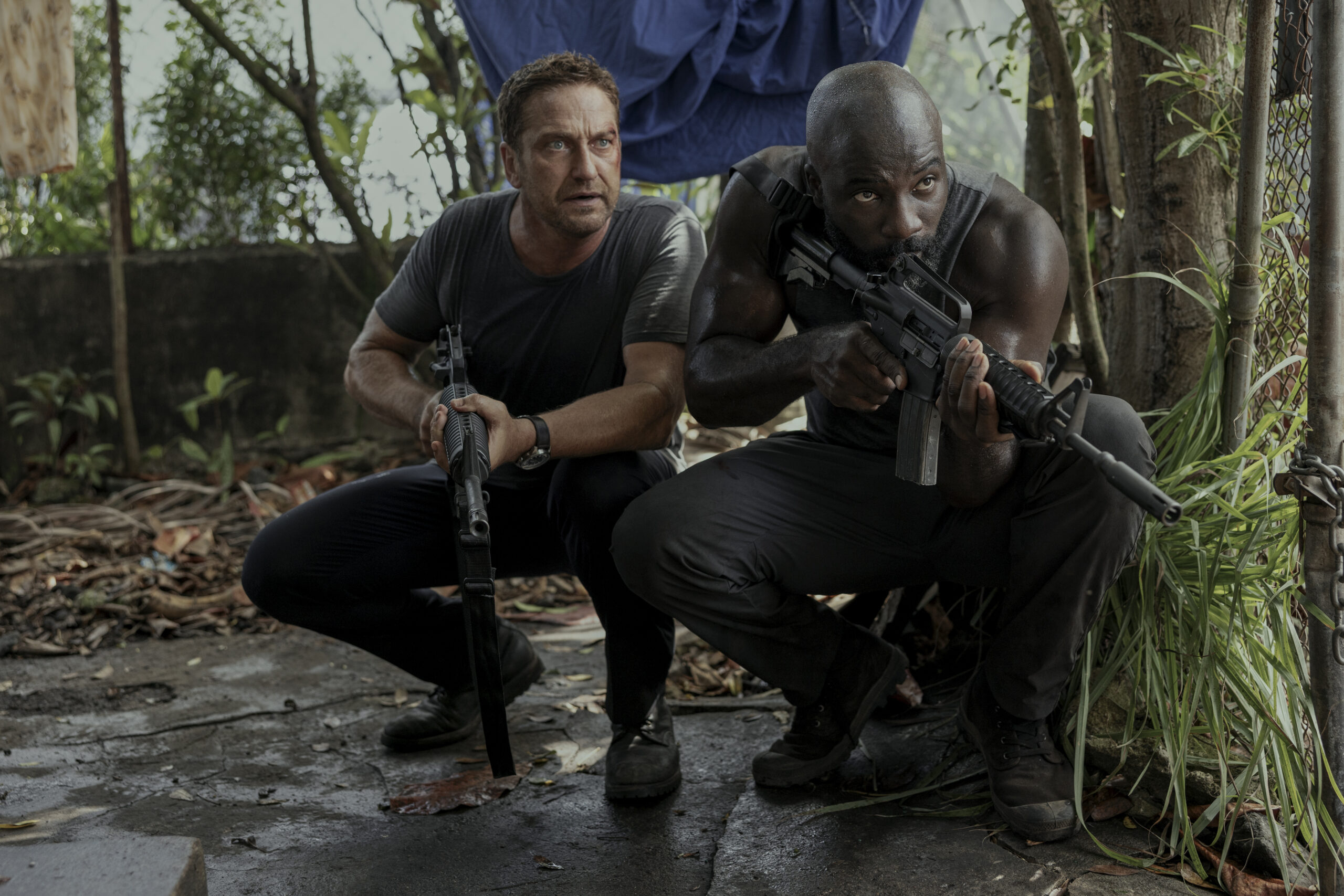 The film is broken down into three segments, the first act is the set up and crash of the initial plane. The second act is the survival portion of the story where our characters use their wits to survive the elements. Then the final act is the escape from the island in an action packed conclusion.

All of the classic tropes of action movies are here from explosions to gunfights to strong masculine protagonists. The chemistry in the film just works to the point where you’re almost disappointed that Butler and Colter don’t share even more screen time. 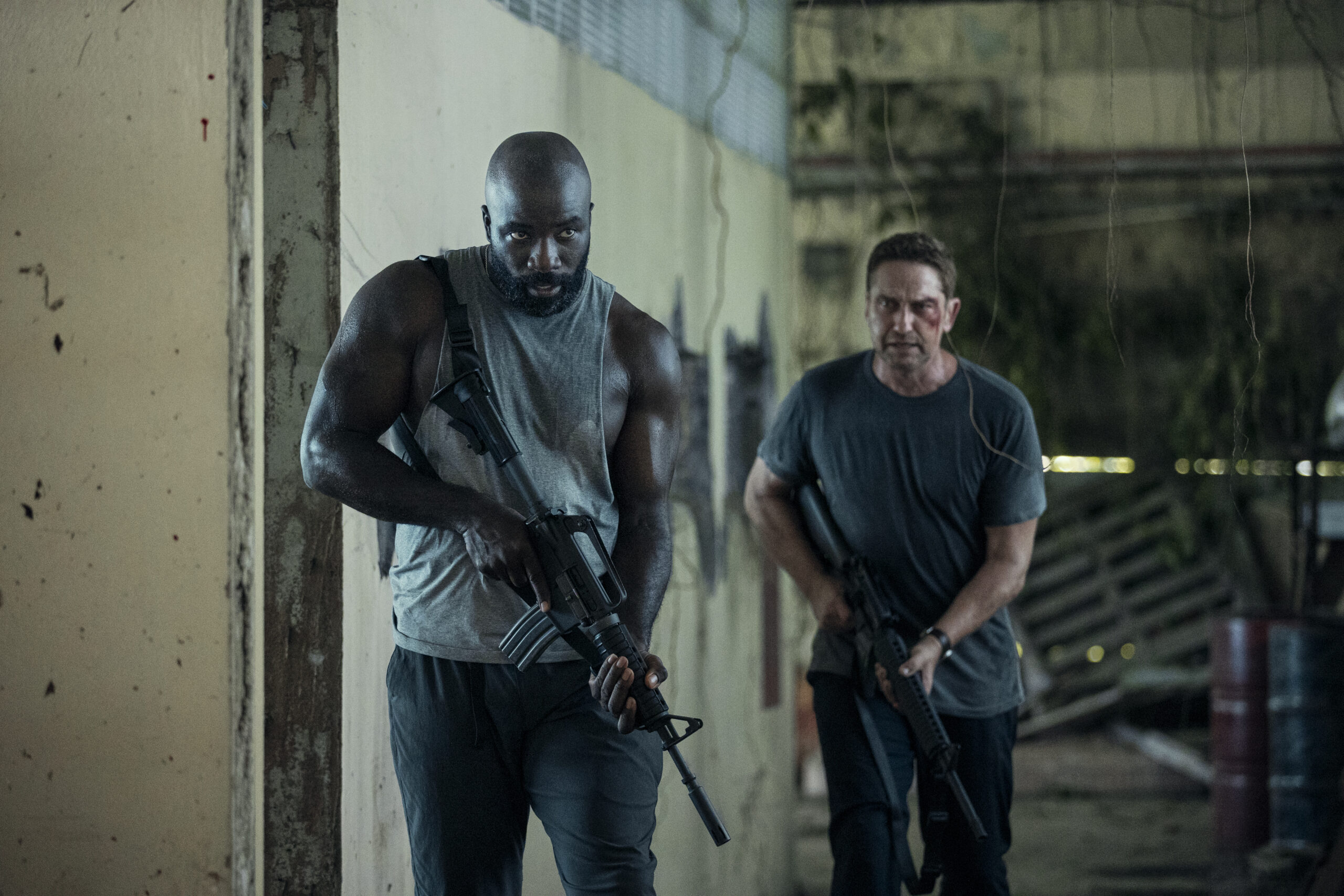 The film’s villains have a strong presence which helps set the stage for the rest of the movie without trying to get you to sympathize with the villain’s plight.

Plane is a film that gets almost everything right to the point where it’s hard to find anything to criticize outside of a few small storytelling details. 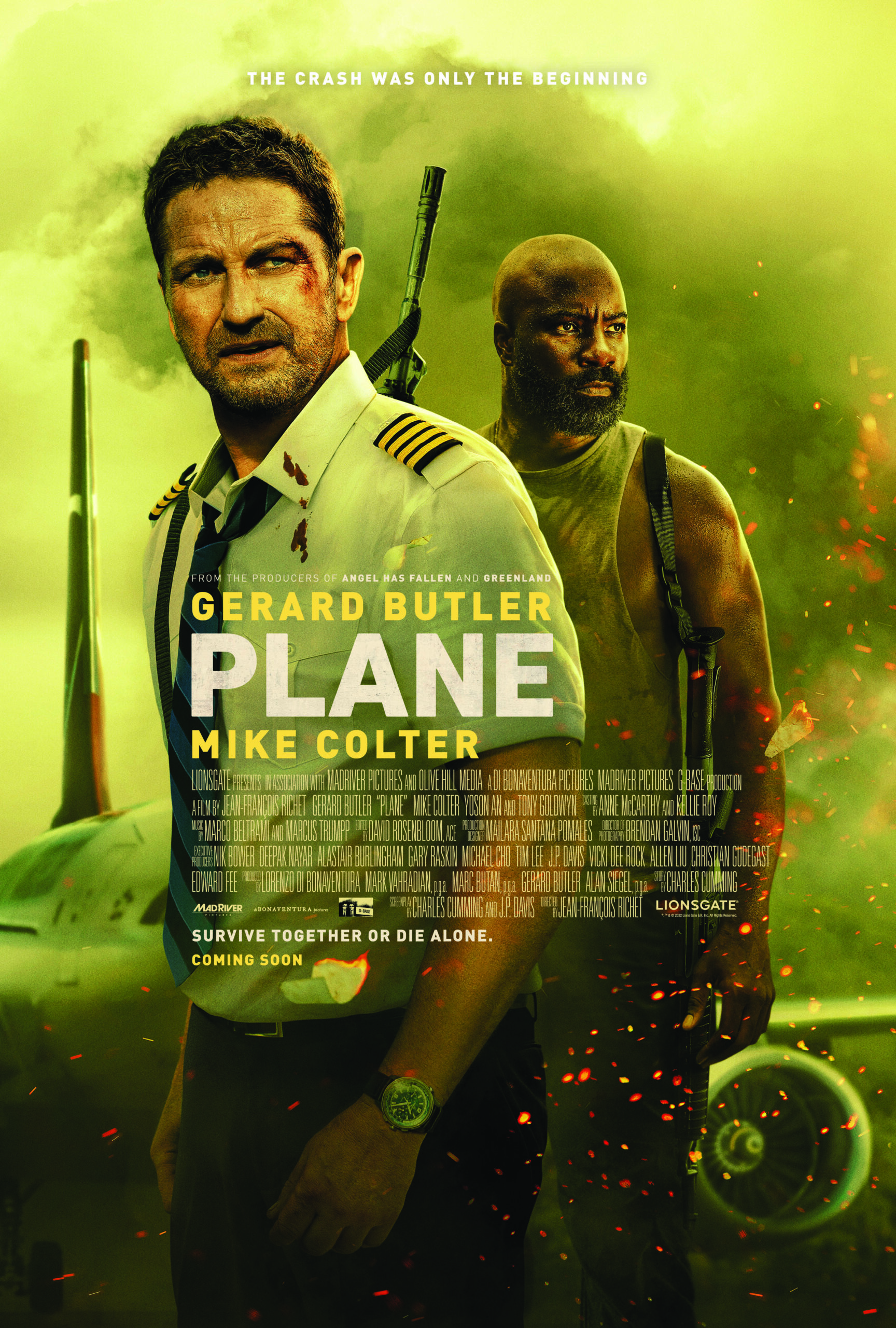 Gerard Butler may not be a leading man in Hollywood anymore but he still has enough charisma to lead a satisfying action flick. Plane is exactly the B-movie that moviegoers need in the time when A-films are failing to deliver to their audience.

It’s too early to tell whether this will be the start of a franchise, but Plane is flying on the right path as the best movie option in theaters right now.