All we know of Carol Danvers, a.k.a. Captain Marvel, is that she is such an important character that she would be contacted by Nick Fury in the planet’s dire need. Her symbol popping up at the post-credits scene in Avengers: Infinity War indicates as much. Yet outside of that tease, we don’t know much.

According to Marvel CEO Kevin Feige, we are lead to believe that she is the most powerful person in the Marvel Cinematic Universe.

“All of the Marvel characters have flaws to them, all of them have a deep humanity to them. With Captain Marvel, she is as powerful a character as we’ve ever put in a movie. Her powers are off the charts, and when she’s introduced, she will be by far the strongest character we’ve ever had. It’s important, then, to counterbalance that with someone who feels real. She needs to have a humanity to tap into, and Brie can do that.” 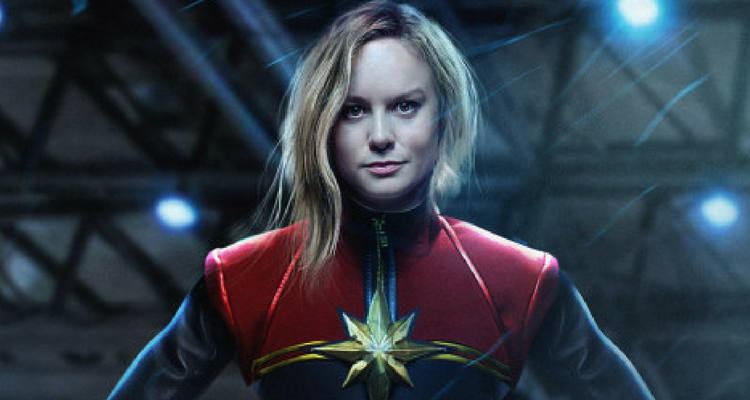 Brie Larson in an interview seems to give an indication of how powerful her character of Carol Danvers will be.

“She’s so, so strong. She can move planets!”

A statement like this might bring more questions than answers about her character. What kind of strength are we talking about? Is she speaking of her physical prowess, or a strength of will and conviction? And what kind of movement of planets are we talking about? The ability to shift the rotation and the orbital path of literal planets, or the ability to move/motivate/influence hearts and minds on a planet?

If it is the former, she will prove to be a formidable threat to Thanos. That’s even with the power of the Infinity Stones at his disposal. If the latter, then it kind of fits with her character to be so polarizing that she can gather armies of incredibly powerful people to her side, to aid her in the quest to defeat the Mad Titan. It’s no wonder that Nick Fury can feel so moved with the threat of a planetary assault that he would contact her.

Or I could be totally off and she has a fair mixture of both physical strength and characteristic resilience. 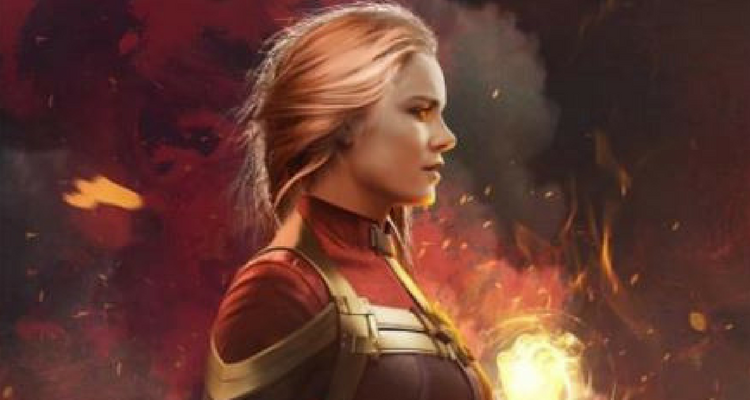 And if this is the case, Captain Marvel’s powers will be quite different than those described in the comics. Danvers in the comics has abilities such as flight, superhuman strength, speed, and durability. She can also absorb and project energies. During the 1990’s, her character was powered up with alien blood and her code name was changed to Binary.  Her powers at that time extended into tapping stellar energies, affecting the electromagnetic spectrum, and gravity of planets.

It looks like writers for her character might tap into that last aspect of her powers. Even more, it looks like they’ll buff them to their utmost for her upcoming film.