I am Vengeance. I am the Night…

There are still so many questions about The Batman, Matt Reeves’ first installment in his Batman story. Ben Affleck is still a question mark, as is the continuity. Could Andy Serkis be playing the Penguin? Or will fans see a completely new story come to the screen? As can be expected, those details are being kept under wraps. Warner Bros. doesn’t want to ruin the surprise of their first real Batman film since 2012’s The Dark Knight Rises. But work is underway, and thanks to an interview at the Television Critics Association panel, fans have a few incredibly exciting updates about the film!

Slashfilm was at the panel, which happened to include Matt Reeves. The talented screenwriter was there promoting his new TV series The Passion. Of course, the topic of The Batman had to come up. 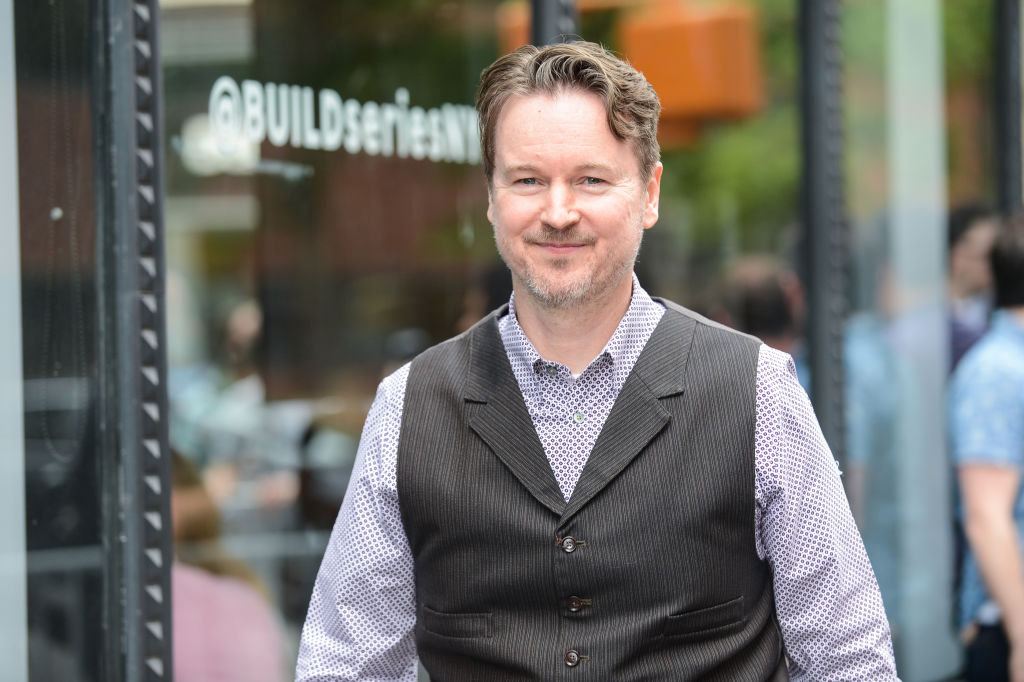 First of all, Reeves sounds like he’s almost done with the screenplay!

“We are working on getting our draft in the next couple weeks. Right now, my head is totally into the script. Right now, I’m going to be leaving here to go back to work on the script.”

Reeves had mind-blowing news about when the movie could start filming!

“What’s more, this draft could be on the fast track to film early next year…

What we’ve talked about is hopefully in the spring or early summer, something like that.”

That’s fantastic, and could put the film right on track for a 2020 release date. But what about Ben Affleck?

On the topic of Ben Affleck, Reeves was a little less clear.

“There are ways in which all of this connects to DC, to the DC universe as well. We’re one piece of many pieces so I don’t want to comment on that except to say that I’m focused very specifically on this aspect of the DC world.”

That, obviously, could be taken both ways. Ben Affleck could be that connection to the DC Universe he’s talking about. But then again, the rest of the quote could be construed as trying to justify why re-casting the role would be okay. A well-thought out answer that is probably the closest answer Matt Reeves can give to that question. Once again, only time will tell on that one.

If you recall, Reeves has been working on the film for a while now. Since before Justice League and Walter Hamada’s reign as DC Films President. But apparently, his vision remains unchanged.

“From the beginning, what I had always spoken about with Warner Brothers and what I was excited about was being in the Batuniverse and really doing something within that sphere. That was always what it was going to be so in that way it hasn’t changed a lot since I first met with them. It’s very much the same thrust if that makes sense. A lot of things have happened since then but the movie, and why I’m excited about it, is it continues to be the same inspirations and excitement of what we talked about in the beginning.”

That could be the most exciting news of all, that Reeves’ story remains intact and is exactly what fans will see on the big screen.

There was a story going around a couple of days ago that The Batman would be an interpretation of Batman: Year One. We investigated the story and chose not to publish, finding the information to be shaky at best. Turns out that’s the case, as Reeves confirms that The Batman will not adapt the Year One story.

“We’re not doing any particular comic. Year One is one of the many comic books that I love. We are definitely not doing Year One. It’s just exciting to be focused very specifically on a tale that is defining for him and very personal to him. Obviously we’re not doing an origin tale or anything like that. We’re doing a story that is definitively Batman though and trying to tell a story that’s emotional and yet is really about him being the world’s greatest detective and all the things that for me, since I was a kid, made me love Batman.”

Any true Batman fan should be fainting right about now. An emotional story about the world’s greatest detective, from one of Hollywood’s greatest directors. That sends chills down the spine. Thankfully, he talks further about his approach.

“I’ve talked about making it a very point of view noir-driven definitive Batman story in which he is investigating a particular case and that takes us out into the world of Gotham. I went on a deep dive again revisiting all my favorite comics. Those all inform by osmosis. There’s no continuation of the Nolan films. It’s very much trying to find a way to do this as something that for me is going to be definitively Batman and new and cool.”

So, if you’re jaw hadn’t dropped already, it better be on the floor! A “noir-driven” investigation starring the world’s greatest detective.

The greatest comic stories aren’t about saving the world, they’re about a simple story that challenges the characters. Hopefully the “World’s Greatest Detective” is up to the task of solving whatever mystery Matt Reeves is cooking up for him.