IDW promises the new series will feature “a dynamic roster to battle a mega-sized threat, weirder and wilder than any faced before!” 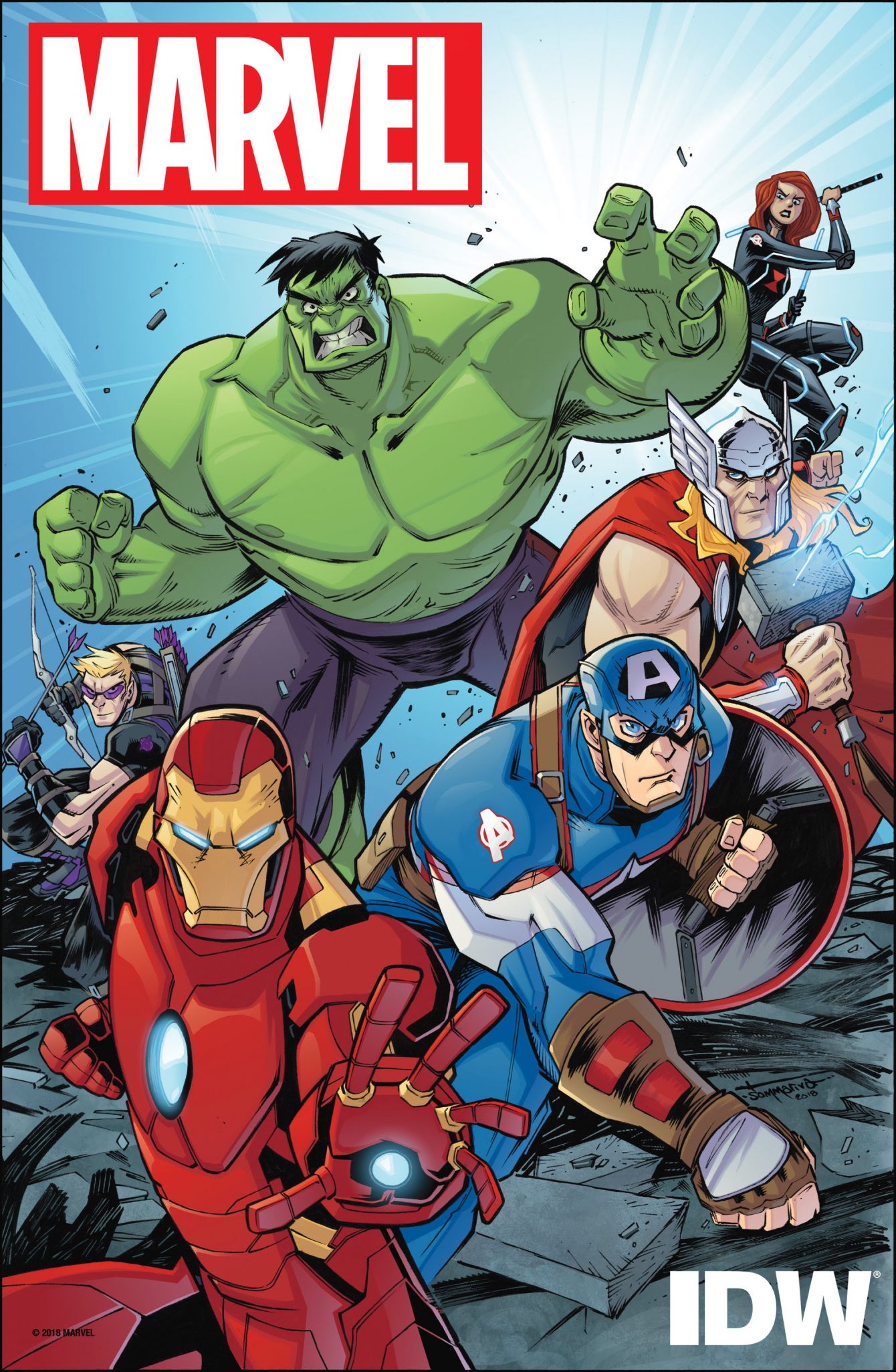 Manning discussed what he has planned for the series:

“I’m really excited about working on Marvel Action: Avengers – we’re planning big, blockbuster plots, surprising twists, and both returning villains and new threats. We’ll be digging into the personalities of these heroes to show all the fans – kids and adults both – exactly what makes them so great.”

This isn’t the first time Manning has got to work with the Marvel Universe. He previously authored Iron Man: The Ultimate Guide to the Armored Super Hero and The Avengers Encyclopedia.

“I am absolutely thrilled and inspired to be drawing some of the most iconic characters in the history of comics. I grew up with these characters, so it’s a real joy to bring my high energy to the visual style of Marvel Action: Avengers. I can’t wait to make fun, action-packed comics for fans of all ages!”

Marvel Action: Avengers joins other previously announced IDW projects in the Marvel Universe including Marvel Action: Spider-Man and Marvel Action: Black Panther. The series were announced back in July, where IDW editor-in-chief John Barber stated, “From Iron Man to Captain Marvel, from the Hulk to Shuri — the Marvel pantheon has something for everyone. With this team-up, Marvel and IDW aim to bring exciting, all-new comics to a generation growing up in a Marvel world.

Are you interested in this new all-ages series in the Marvel Universe from IDW?