Releasing in 2016 to critical and audience acclaim, Persona 5 has gone on to become one of the most popular entries in the Persona sub-series of the Shin Megami Tensei franchise. Unsurprisingly, as a result of the game’s overwhelming popularity (which has even led to the game’s protagonist joining the roster of Super Smash Bros.: Ultimate), a manga adaptation was produced shortly after the game’s launch, written and drawn by D-Crackers artist Hisato Murasaki. Thanks to VIZ Media, the series has officially made its way to Western audiences, with the first volume in the series having been released earlier this month. 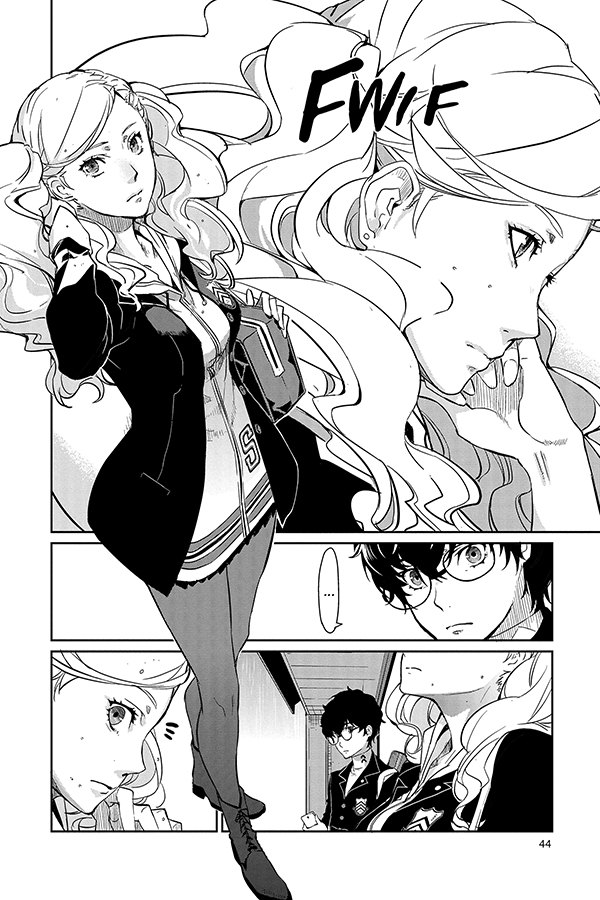 For fans who have played the game, the well-written and well-paced story will be overwhelmingly familiar, as the manga remains extremely faithful to the source material. Some minor changes are made to fit the story to the narrative form of a manga – the protagonist is developed as a unique character and given the name Akira Kurusu, Morgana’s introduction and role in the escape is slightly altered, and the absence of Joker’s interrogation as a framing device – but ultimately, if you’ve played the game, you’ll already know what to expect on Akira’s first day at Shujin Academy. 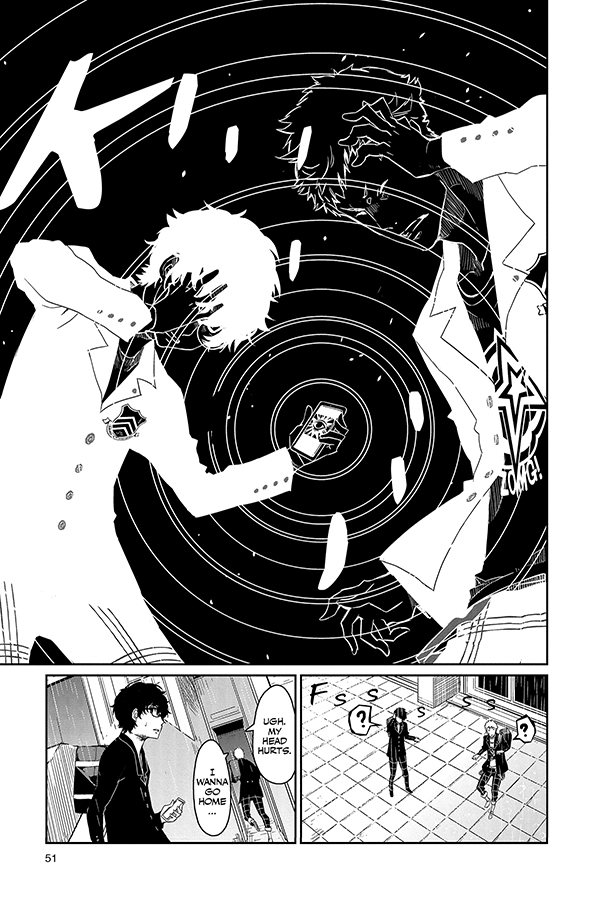 Murasaki’s art, while not an exact copy of Persona series artist Shigenori Soejima’s style, skillfully captures elements such as the gloom of Kamoshida’s Palace and the intensity of Ryuji summoning Captain Kidd for the first time. Sadly, the vibrant and thematic aesthetic of Persona’s doesn’t quite make the jump to an exclusively black-and-white medium. While this doesn’t detract from the overall quality of the manga, one can’t help but think that a little piece of the game’s personality was lost in the translation. 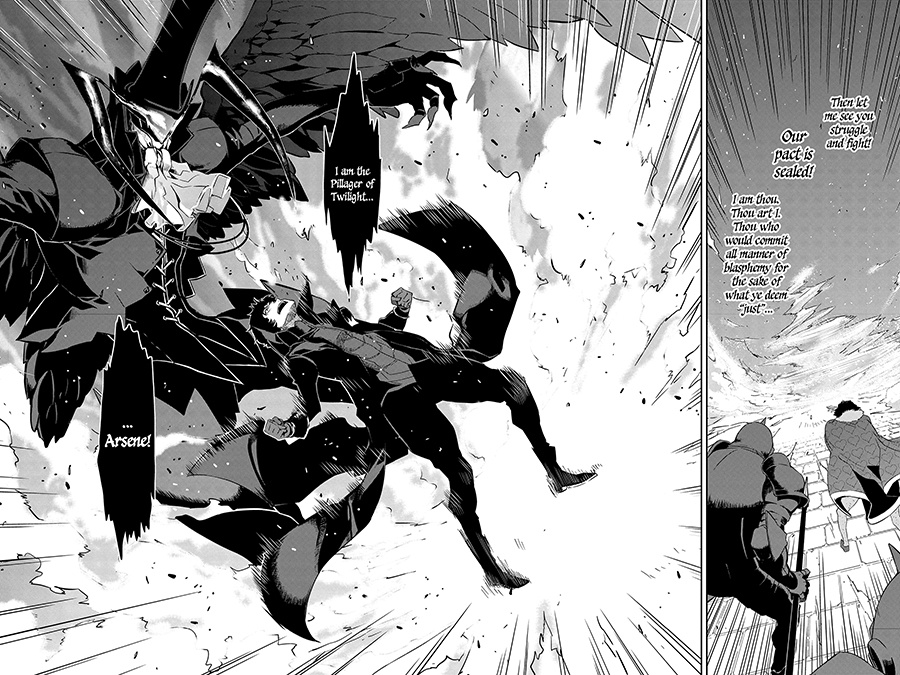 Aside from some beautiful art and a refresher to the game’s story, the manga sadly offers little for fans who have already played the game. However, for readers unfamiliar with the source material, it offers a well-crafted introduction to the Phantom Thieves, and the exploits of Kurusu’s first heist will have interested readers coming back for volume 2. 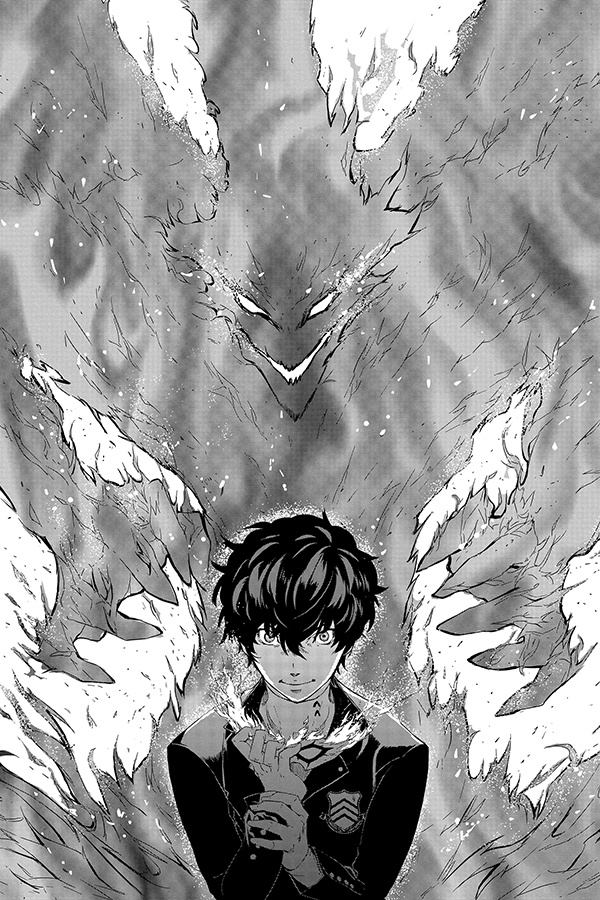