The film only made $33 million in its opening weekend at the domestic box office well below expectations which were at $50 million leading into the weekend.

The title change can be seen on major theater retailer website Regal. 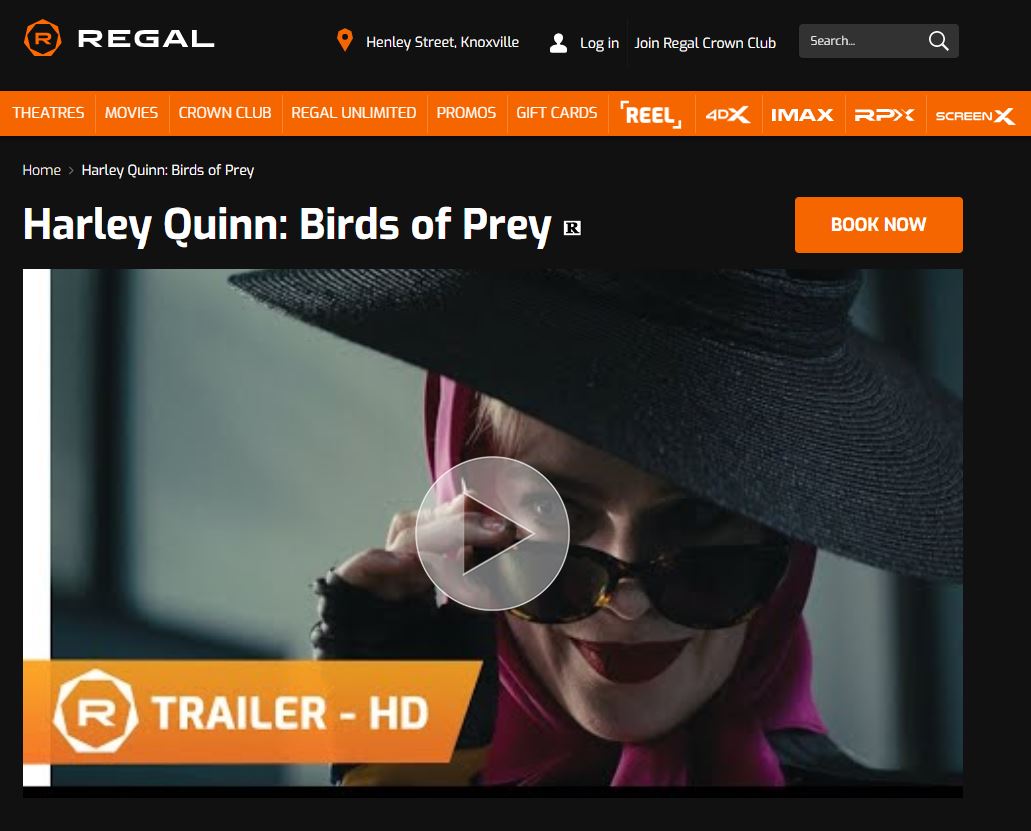 It can also be seen on AMC Theaters.

It has not been changed on Fandango though.

It’s unclear why the title was changed. However, it’s not hard to imagine that the title was changed due to the poor box office performance. My guess is they want to try to use the Harley Quinn brand name to make the film more recognizable to people who saw the original Suicide Squad and are aware of the character through TV and comics.

If this is the case, it proves many of the arguments myself and other DC Comics fans made regarding the marketing leading up to Birds of Prey’s release especially when it concerns the costumes.

The characters were unrecognizable from their comic book and even TV counterparts. Even Margot Robbie’s Harley Quinn was unrecognizable. Her character wasn’t even wearing her iconic red and black colors. She was wearing baggy yellow overalls with a pink top. And when she’s not wearing her overalls she’s wearing those plastic feathers pretending to be some kind of bird.

And it wasn’t just the costumes, the character also seemed completely out of character in the trailers. The only time Robbie’s character even felt like Harley Quinn in the trailers was when she was tossing a stick of dynamite out of the car with Cassandra Cain sitting shotgun.

It’s highly unlikely this name change will affect the box office moving forward. If your characters don’t match what people have come to expect from the character are they even really that character any more? Is Margot Robbie’s character even Harley Quinn in those trailers? From my point of view she wasn’t that character and it’s one of the primary reasons I had no intention and still have no plans to see this film.

I will have to say I have to give Warner Bros. credit for realizing they made a major marketing mistake with the title of the film if not the costumes and the characterizations of the characters. However, I think it’s too little, too late.

They should have taken a page out of the Sonic the Hedgehog playback a couple of months ago.

What do you make of this title change? Do you think it will help the film’s box office? Why do you think the title was changed?