Rogue One’s Darth Vader actor Spencer Wilding recently stated he might return to washing windows since acting jobs have dried up for him during the coronavirus pandemic. 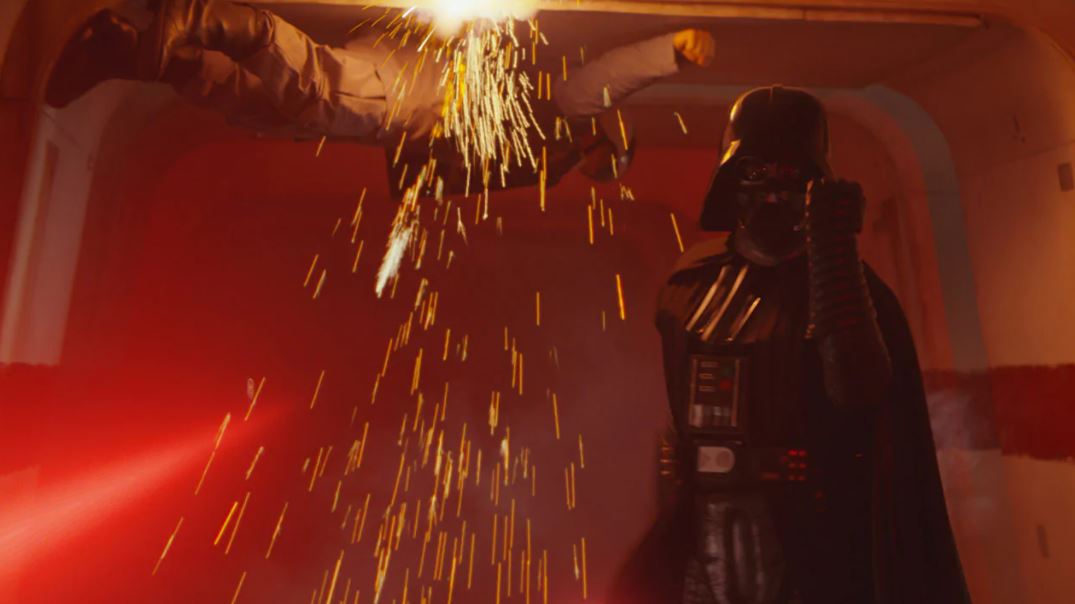 The Welsh actor, spoke with Wales Online telling them, “The acting has been put on hold and if I need some work I can go back to cleaning windows.”

He continued, “I’m not above all that. I don’t feel I would be lowering myself if I went back to cleaning windows.”

Related: Pirates of the Caribbean Star Lee Arenberg: “The Garbage Man Is More Important Than The Movie Star”

“I used to have a massive window cleaning round and I need to do something to bring the money in,” he added.

Wilding pointed to his family saying, “I have two teenage sons, as well as a 27 year-old daughter, and it would be good to set up a company for them to take over one day.”

He even joked that he might wash windows in his Darth Vader costume saying, “He could just use the force and they would all be cleaned!”

Wilding went on to explain that he’s proud of his window washing work, “I love people, love being around people, and if someone needs their windows cleaning, I could do a good job.”

He continued, “People in Rhyl and North Wales have always backed me and they might see ‘Big Spen’ going up and down ladders cleaning their windows again.”

He also noted that if window washing doesn’t work out he could also return to being a doorman.

Wilding explained, “Or I could go back to working on the door.”

“I was a good doorman. Parents would ring me up and say: ‘If you’re on the door I know my kids will be safe,’” he stated. 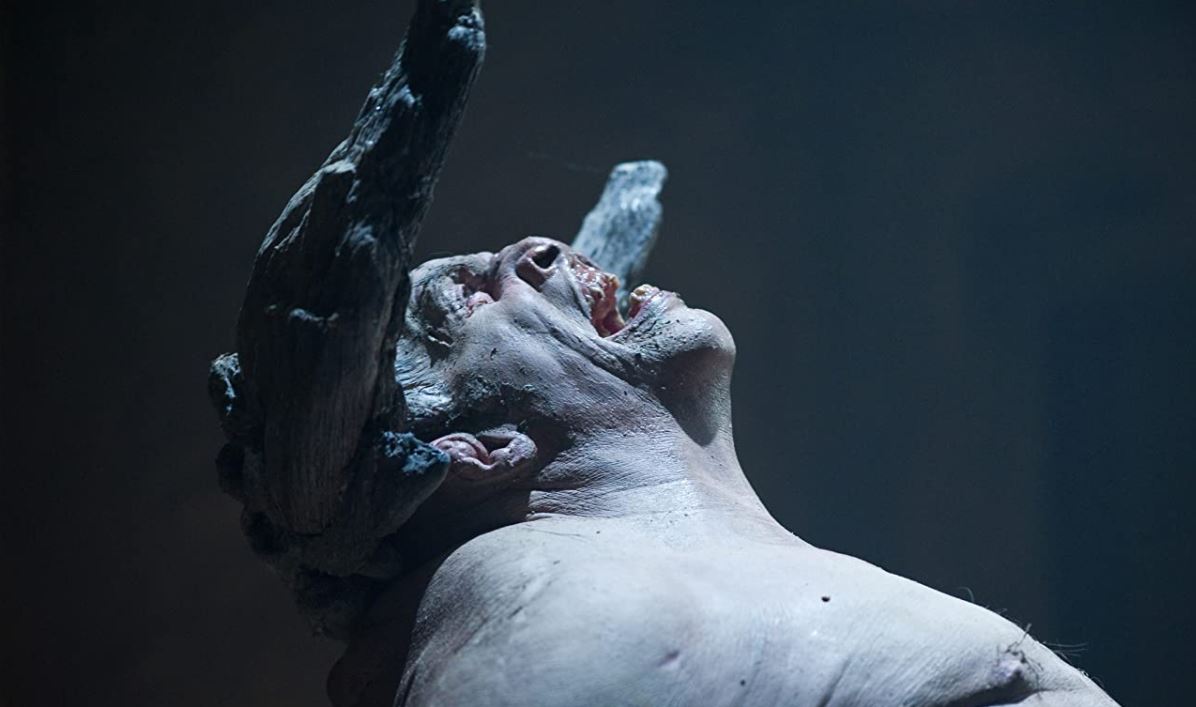 Before getting into acting, mainly as a special creature performer, he was a professional kickboxer and cruiser weight boxer who trained under three time world champion Russ Williams.