Booksmart and rumored Spider-Woman director Olivia Wilde recently opened up about how “honoured” she feels to be able to “infuse” the superhero film genre with a female perspective. 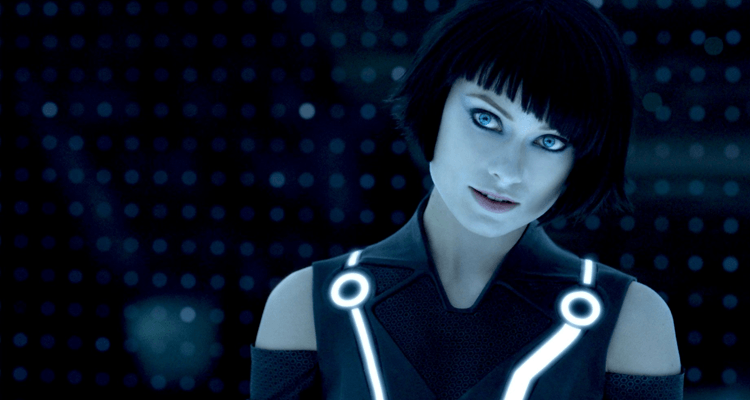 Wilde recently appeared as a guest on the ‘Shut Up Evan’ podcast, whose content focuses on “gay sh*t and internet culture,” and was interviewed about her career by host and Netflix writer Evan Ross Katz.

When the interview turned to the topic of directing an upcoming Marvel film, Wilde shared with Katz her excitement towards “this incredible influx of female directors and storytellers getting to take hold of this genre, of the superhero space, and infuse it with their own perspective.”

“So, not only do I get to tell this story as a director, but I get to develop this story, and that was what made it so incredible for me,” said Wilde. 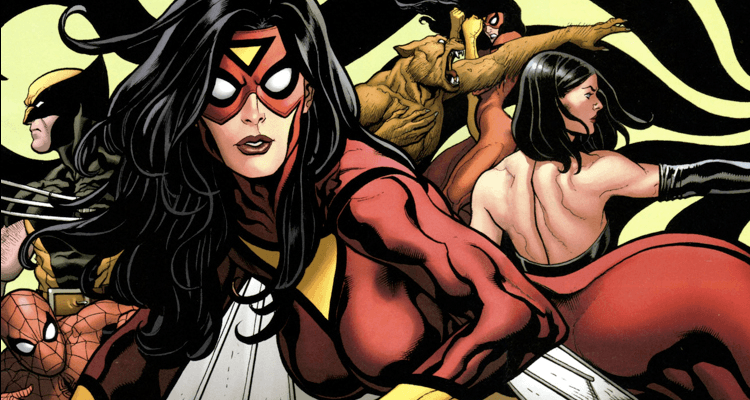 The actor-director also expressed the honor she felt in being “amongst this wave of women who are showing up and saying, ‘We are not only going to step in and try and tell this story like men do, we’re actually going to reframe the stories themselves.’”

Female directors who have made their mark on the genre, whether good or bad, in recent years include Anna Boden (Captain Marvel), Cathy Yan (Birds of Prey), and Patty Jenkins (Wonder Woman). 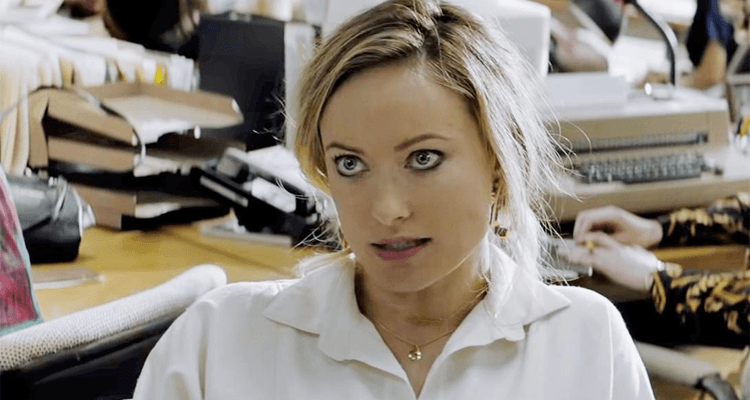 Wilde was first reported to have signed on to direct a Marvel-related film in August, when entertainment news outlet Deadline reported that she had been “Tapped To Direct Untitled Female-Centered Marvel Movie At Sony”.

Given that any Sony-produced Marvel movie revolves around the Spider-Man license shared between the two companies, fans quickly assumed that Wilde would head up a film based on the first Spider-Woman, Jessica Drew. 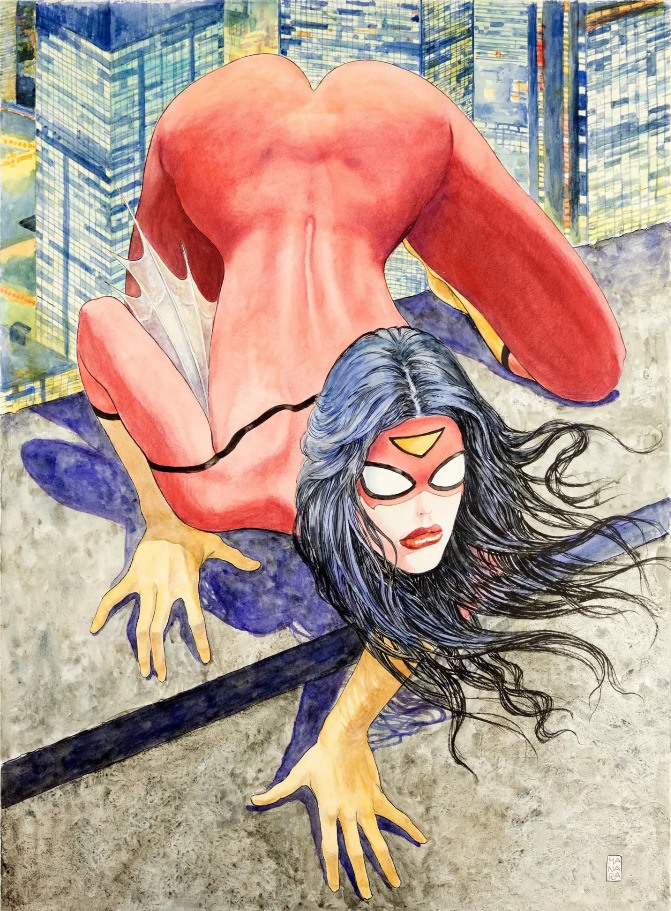 The director further fueled the rumor mill by quote-tweeting Deadline’s announcement to her followers and adding only a single spider emoji as commentary.

However, despite these strong signs pointing towards her undertaking of a Spider-Woman project, the focus of her upcoming Marvel project has yet to be officially confirmed.

What do you make of Wilde’s comments? Do you think there should be an attempt to “reframe the stories”? Let us know on social media or in the comments down below!