Anime has reached contemporary politics as Congresswoman Ilhan Omar recently shared fan art of herself as a Gundam-piloting member of the United States Space Force. 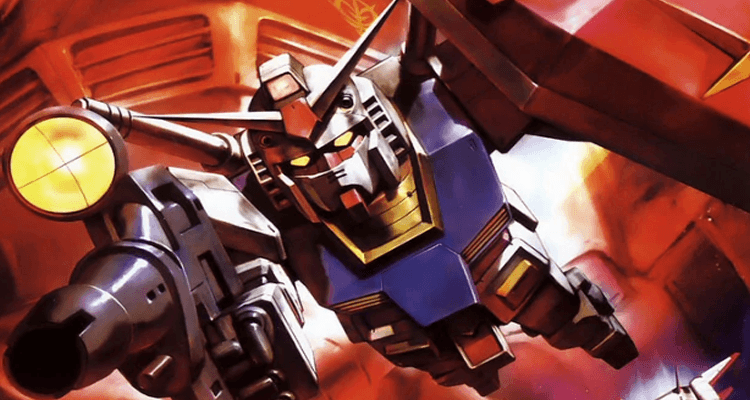 Established in 2019 by President Donald Trump, the United States Space Force is the newest of America’s uniformed services and is dedicated to providing “freedom of operation for the United States in, from, and to space.” 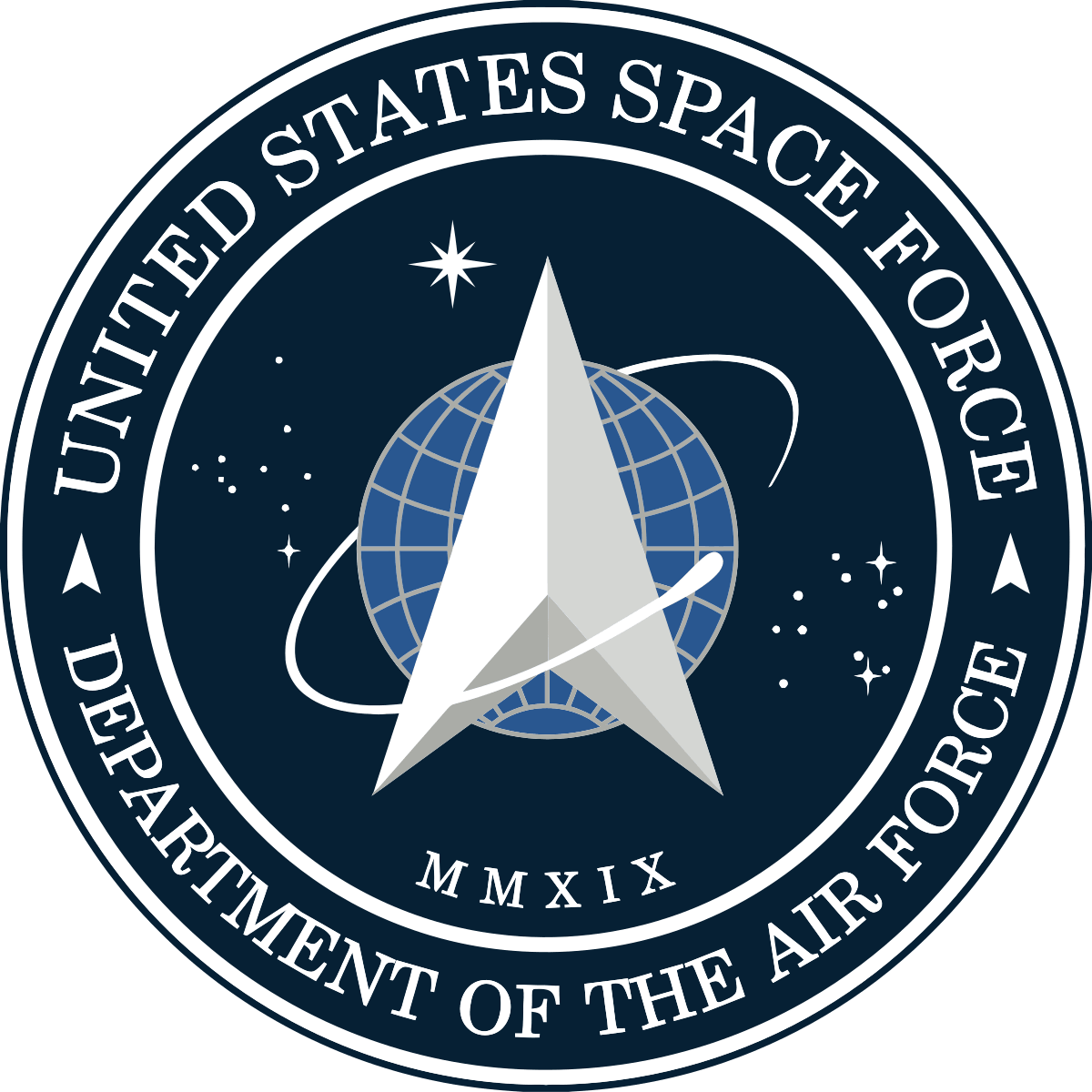 Given its function as a military branch, it’s no surprise that the USSF has drawn comparisons to Mobile Suit Gundam, the popular media franchise that depicts various political conflicts being waged through the use of humanoid combat mechs. 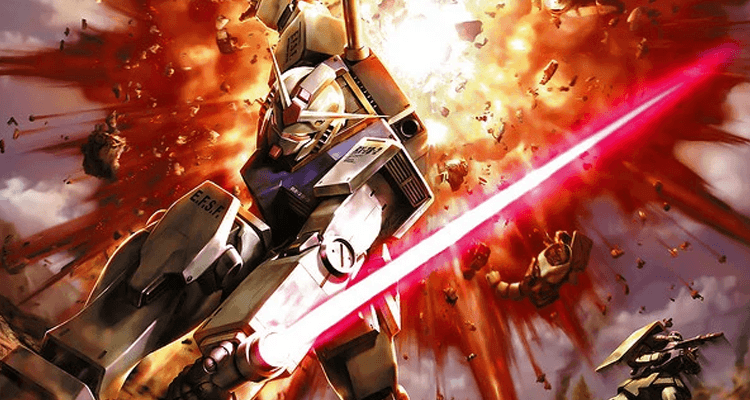 Drawn by freelance artist Benjamin Sawyer, the fan art depicts the Democratic Congresswoman in a pilot’s suit standing in front of a custom version of the series’ iconic RX-78-2 Gundam. 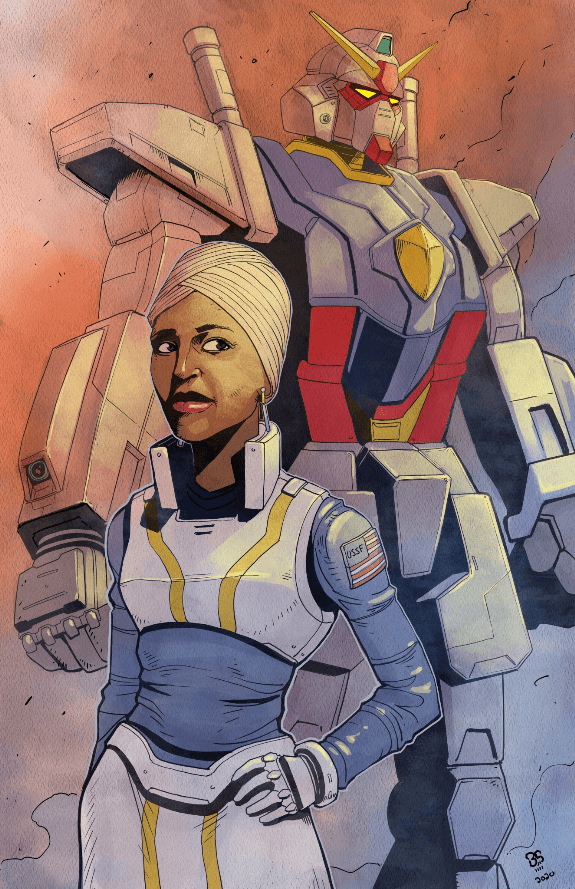 The piece is a reference to a popular meme among Omar supporters that absurdly but playfully calls for Omar to receive a Gundam suit.

In particular, Sawyer’s art was inspired by a recent tweet made by Omar in which she referenced the meme and declared she was “standing by and ready to suit up” to pilot the life-sized Gundam currently being built in the Japanese city of Yokohama. 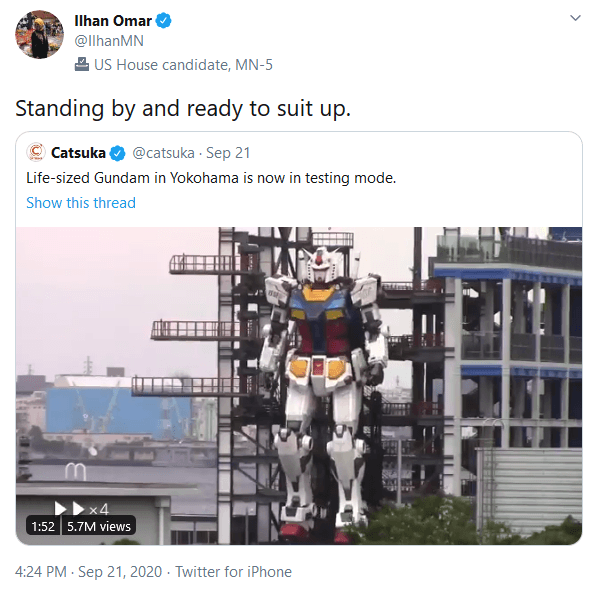 Sawyer’s work was brought to popular attention by Omar herself, who tweeted out the piece alongside a simple heart emoji. 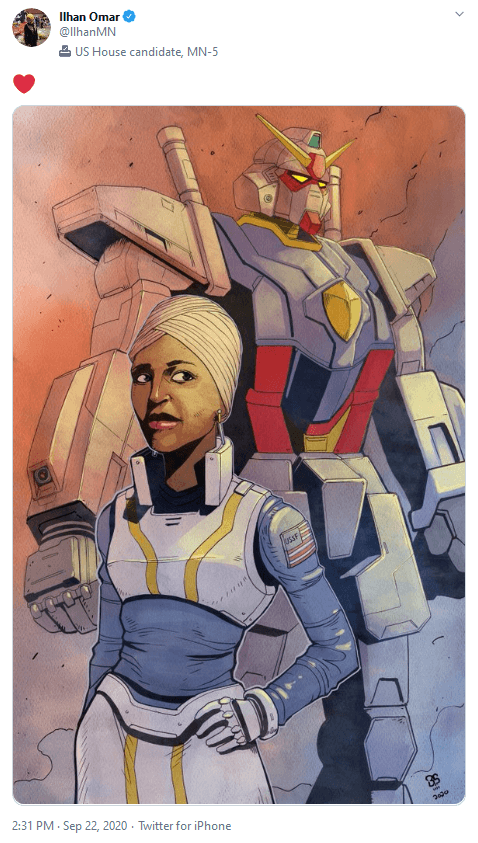 After the piece gained popularity, Sawyer shared an updated version of the piece that featured various tweaks, including a resizing of Omar’s head and changing her uniform from a dress to pants. 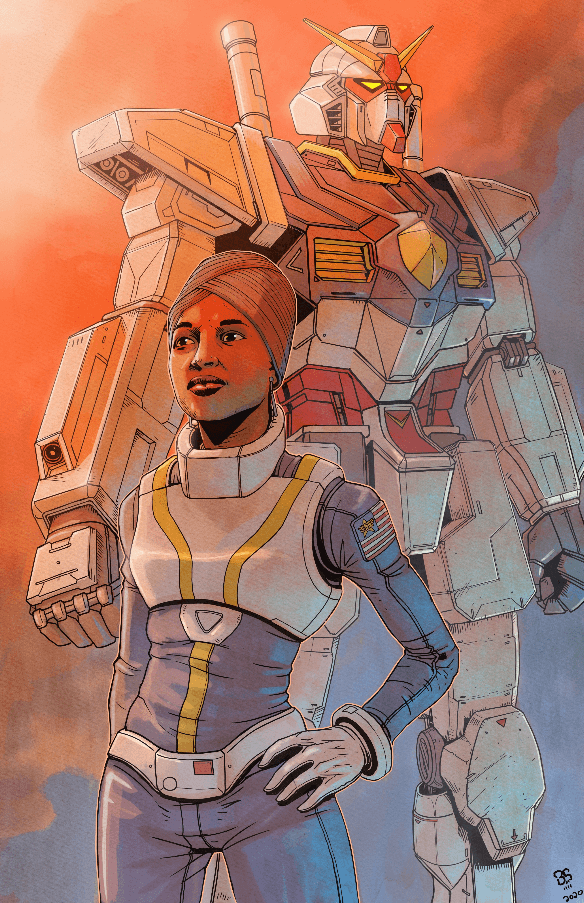 What do you make of this piece of fan art? Let us known on social media or in the comments down below!