A new set of errata rulings issued by Wizards of the Coast has officially removed the negative racial traits from Orcs and Kobolds in Dungeons & Dragons. 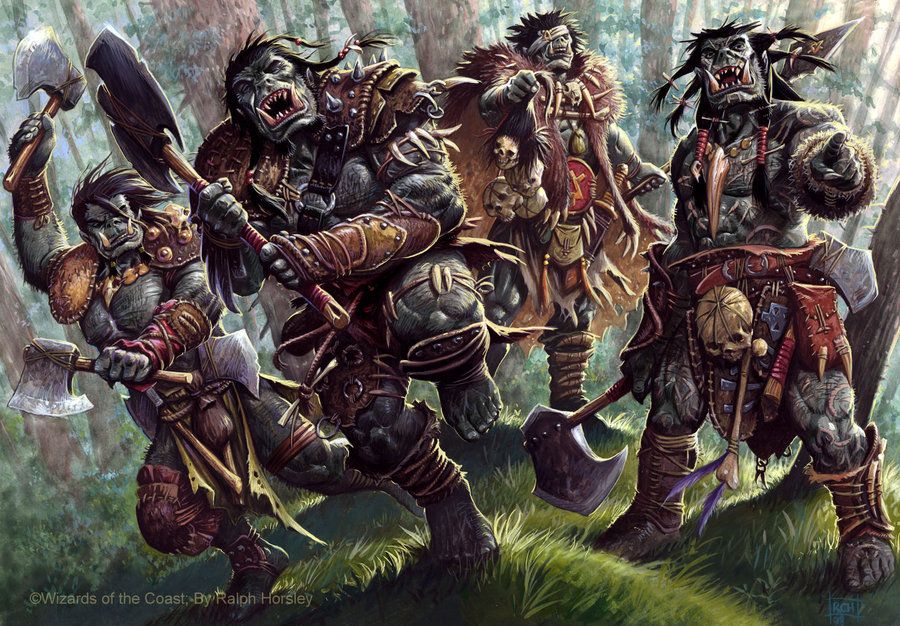 The removal of these racial traits was revealed on October 1st, when Wizards of the Coast released an update to their official rules FAQ, the Sage Advice Compendium, which included “links to new errata documents for Curse of Strahd, Ghosts of Saltmarsh, Storm King’s Thunder, Tomb of Annihilation, and Volo’s Guide to Monsters.”

In the errata document for Volo’s Guide to Monsters, Wizards of the Coast detailed changes to the text and rules surrounding the stat modifiers granted by the concepts of “Kobold traits” and “Orc traits.”

Previously, Kobolds received a two-point increase to their dexterity in exchange for a reduction of their strength by the same amount.

Similarly, Orcs possessed a racial ability score bonus of two-points to their strength and one-point to their constitution at a cost of two intelligence points. 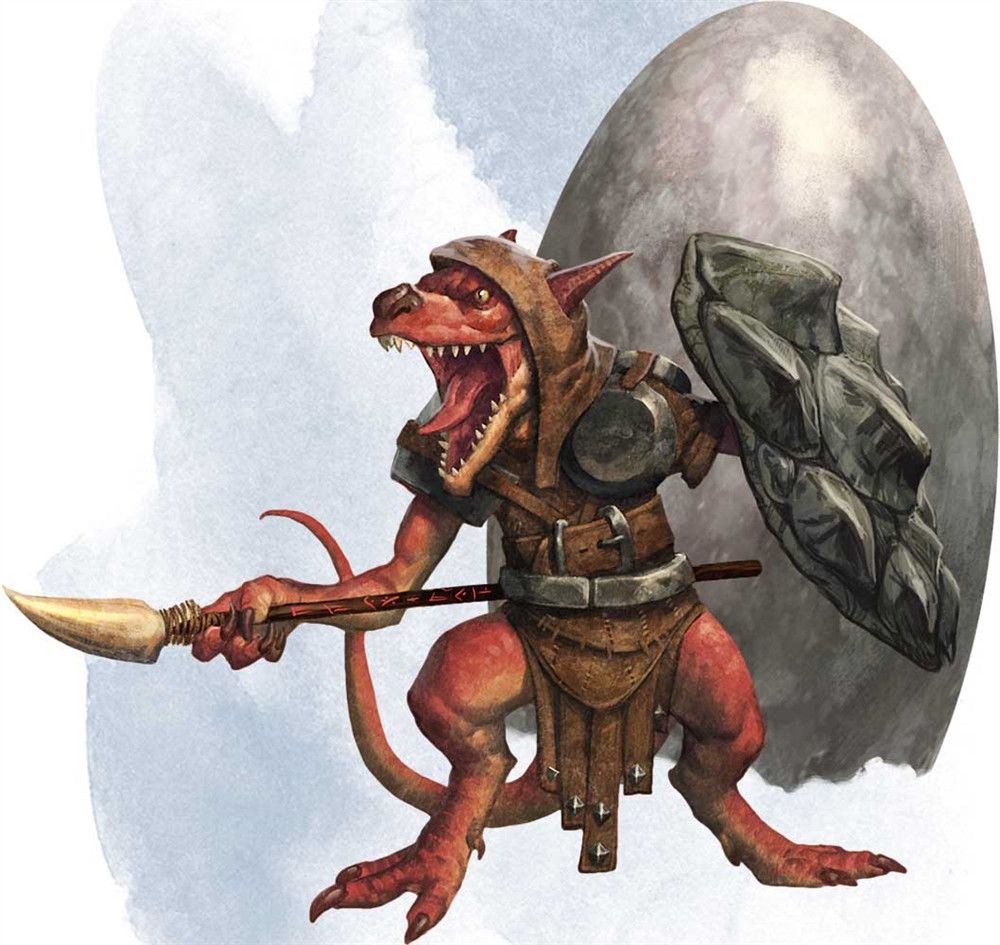 According to the errata, these negative modifiers have now been completely removed, which means both Kobolds and Orcs will now be allowed to receive their positive racial bonuses with no penalty to their ability scores.

Wizards of the Coast has also replaced the Orc-specific ‘Menacing’ trait with a new “Primal Intuition” trait that will allow players to choose a “proficiency in two of the following skills of your choice: Animal Handling, Insight, Intimidation, Medicine, Nature, Perception, and Survival”. 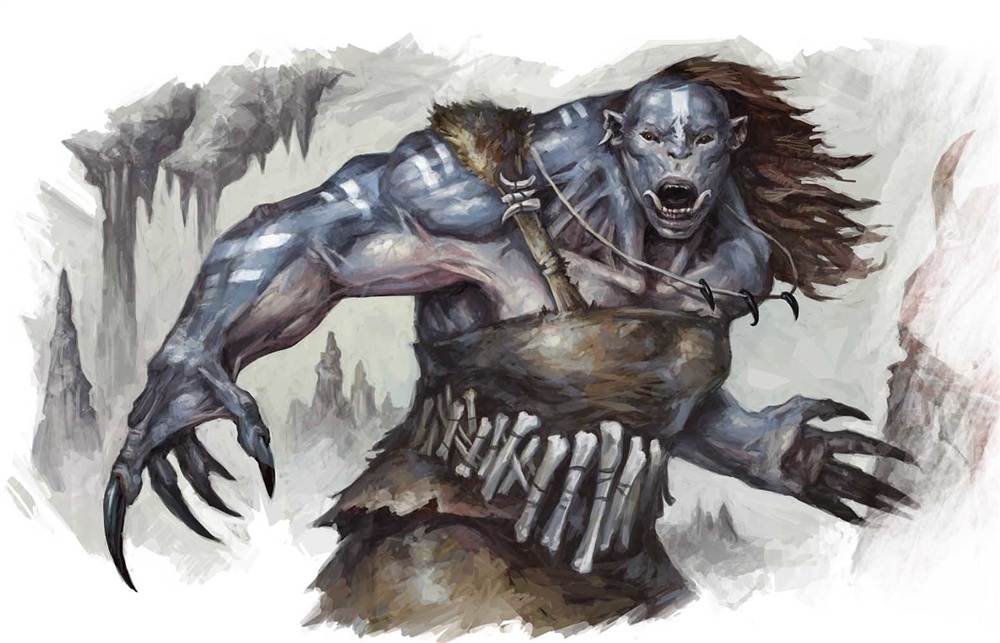 The removal of negative racial modifiers is the latest decision made by Wizards of the Coast in order to make the game more palatable to mainstream audiences.

In June, Wizards of the Coast announced that  “making D&D as welcoming and inclusive as possible has moved to the forefront of our priorities over the last six years” and detailed various changes they would be making to the tabletop RPG in order to achieve those goals.

The following July, the company moved to include ‘trigger warnings’ on their products as a means “to address a legacy of ethnic, racial, and gender prejudice in some old products.”

In promotion of an August survey issued by Wizards of the Coast which asked fans to “help shape future #DnD products”, the company specifically noted that they’d “especially like to hear from fans who may have been underrepresented historically.” 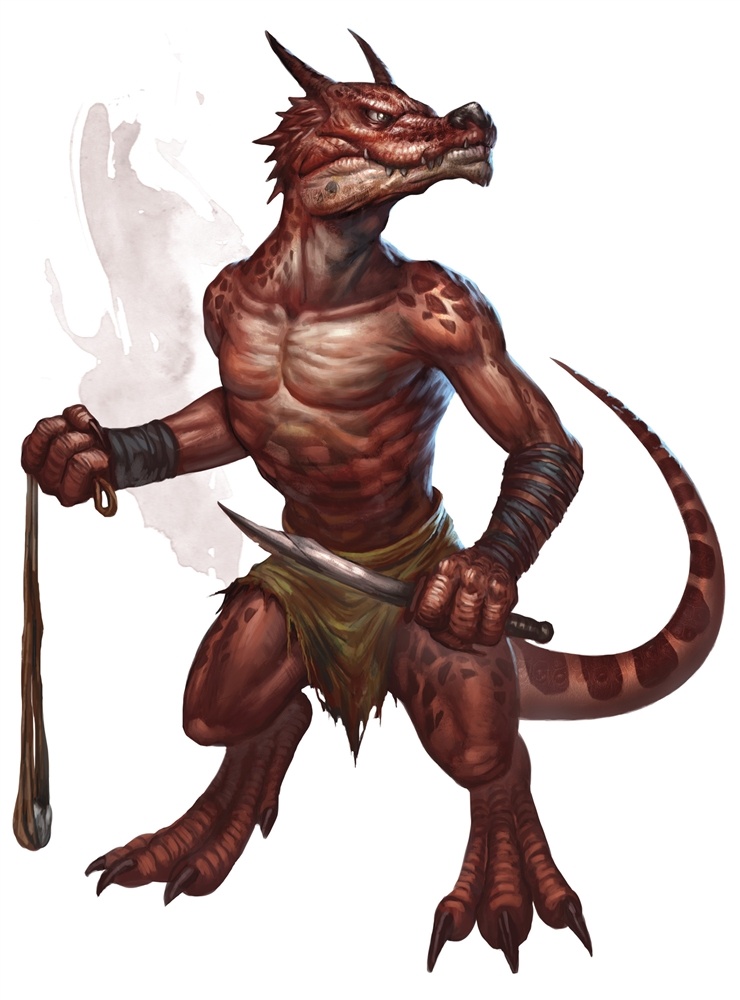 Do you agree or disagree with these new changes? Do you think it will significantly alter the franchise’s core game play? Let us know your opinion on social media or in the comments below!