British TV station Channel 5 will race swap historical figure Anne Boleyn in their upcoming miniseries about the last months of the executed Queen of England’s life.

For those unfamiliar with Anne Boleyn, she was the second wife of King Henry VIII of England and was a key figure in the English Reformation that saw Henry VIII create the Church of England and cut ties with the Catholic Church.

Boleyn was previously engaged to marry James Butler the 9th Earl of Ormond, but those plans were called off and she secured a position as a maid of honor to Henry VIII’s first wife Catherine of Aragon.

She would then be secretly engaged to Henry Percy. However, Percy’s father did not support the marriage. Cardinal Thomas Wolsey also opposed the marriage and the engagement was broken off. 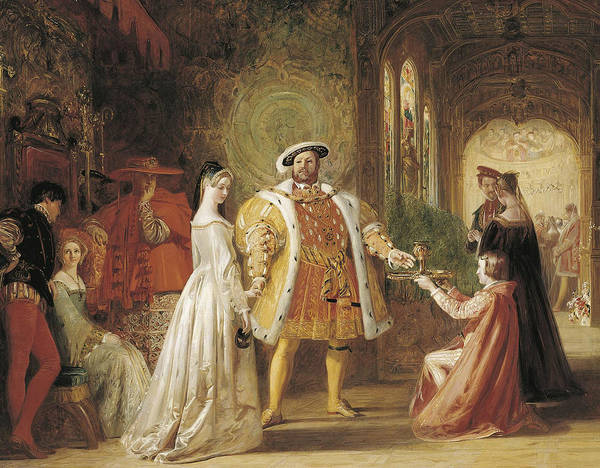 Eventually Henry VIII would begin to pursue her and attempted to make her his mistress like her sister Mary.

In his pursuit of Anne, he would attempt to annul his marriage to Catherine of Aragon through the Catholic Church, but Pope Clement VII refused. Cardinal Wolsey would fall out of favor after being unable to obtain an annulment and he was stripped of his government titles, which included the position of Lord Chancellor. He would retreat to York to fulfill his duties as Archbishop before Henry VIII summoned him to London on charges of treason. Wolsey would die of natural causes on the way to London.

With the Catholic Church standing in his way of marriage to Anne, Henry VIII would begin to shut down monasteries and nunneries throughout the country and eventually formed the Church of England. 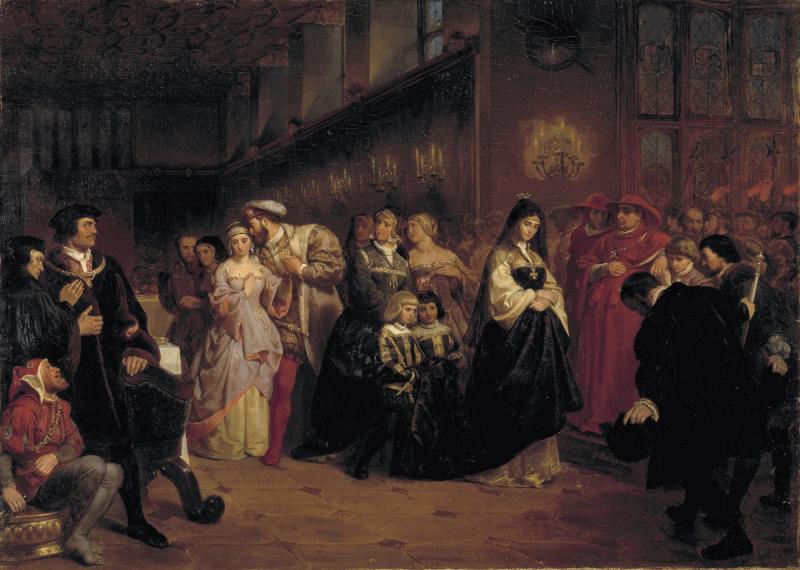 Henry VIII would divorce Catherine, who would spend the remaining of her life at Kimbolton Castle. After divorcing Catherine, he would marry Anne in January 1533 in a secret wedding. Following the marriage, Pope Clement VII would excommunicate Henry VIII.

Nevertheless, Anne would be crowned the Queen of England in June 1533. In September, she gave birth to the future Queen Elizabeth I. She would go on to have three miscarriages and Henry VIII would begin to pursue Jane Seymour.

In order to marry Jane Seymour, Henry had Anne brought up on charges of high treason as well as adultery, plotting to kill the king, and incest.. She was arrested and held in the Tower of London. She would be convicted of the charges on May 15 , 1536 and beheaded less than a week later.

Henry VIII would marry Jane Seymour the day after Anne Boleyn was executed. 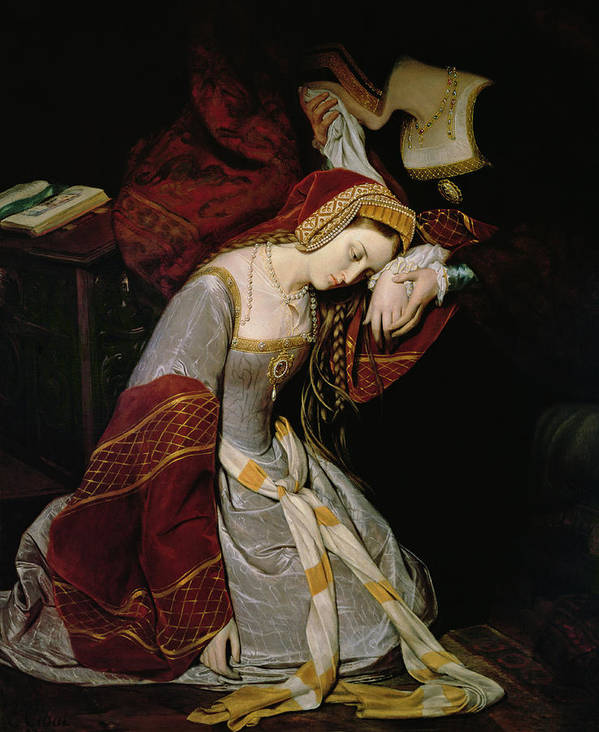 Turner-Smith, who will star opposite Michael B. Jordan when he plays a race swapped John Clark in an adaptation of Tom Clancy’s Without Remorse novel, previously declared she didn’t want to live and raise her kids  in the United States because of “white supremacy.”

She told Britain’s The Time in Los Angeles back in February, “The racial dynamics over here are fraught. White supremacy is overt. It’s the reason I don’t want to raise my kids here.” She added, ““I don’t want my kids to grow up doing active shooter drills at school.”

She also noted that “England has gone off the rails” and suggested that she might raise her kids in Canada.

Related: ‘Without Remorse’ Actor Jodie Turner-Smith Doesn’t Want To Raise Her and Dawson Creek Actor Joshua Jackson’s Kids In The United States Because Of “White Supremacy”

As for the actual miniseries on Channel 5, the station stated that “the drama will explore the final months of Anne Boleyn’s life from the eponymous queen’s perspective.”

They also described it as a psychological drama detailing that it “follows her as she struggles to survive, to secure a future for her daughter, and to challenge the powerful patriarchy closing in around her.”

The series will be written by Eve Hedderwick Turner and produced by Fable Pictures.

She added, “The legend of this formidable queen and fierce mother will be seen as a deeply human story that is still so relevant for today.”

What do you make of this casting?