The New York City Police Department has confirmed that the unknown man who randomly and brazenly assaulted Ghostbusters star Rick Moranis has been taken into custody. 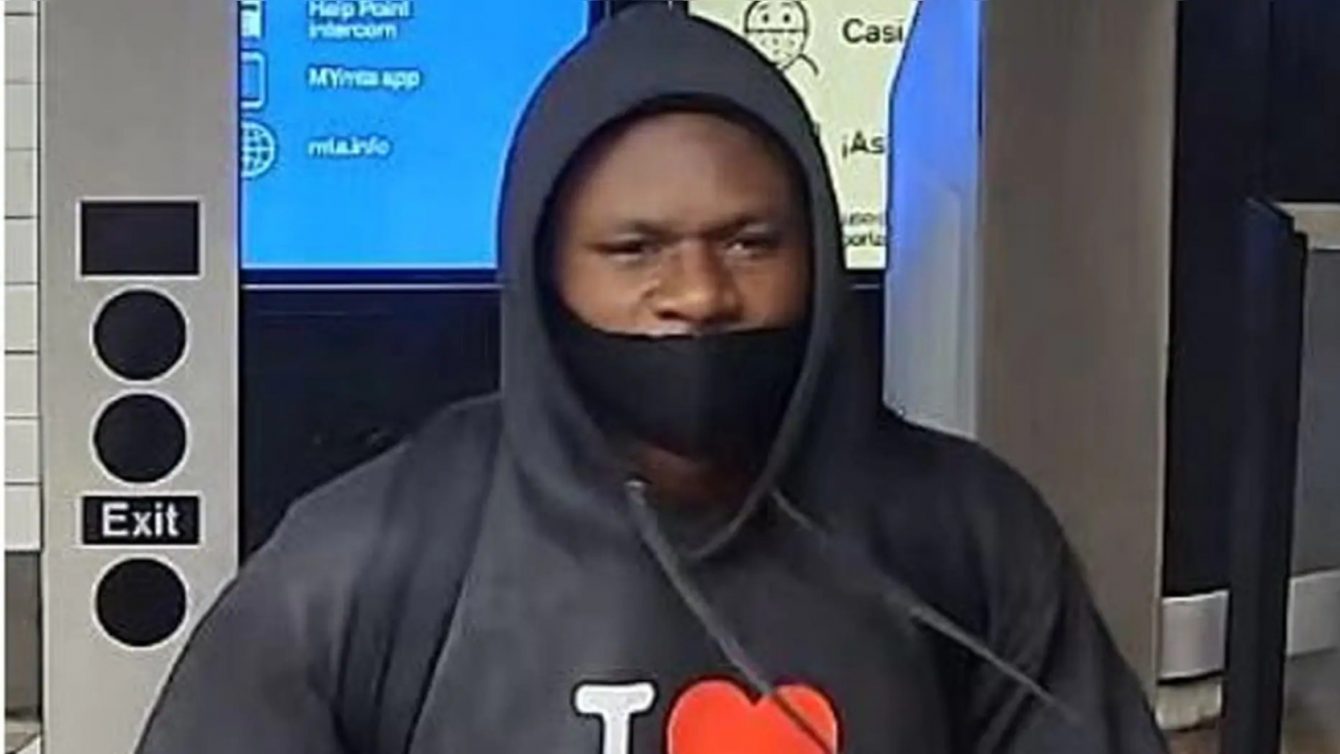 News of the suspect’s arrest was announced on the official @NYPDNews Twitter, with the NYPD noting that he was apprehended thanks to the assistance of an NYPD Transit officer.

“Thanks to an eagle-eyed sergeant from @NYPDTransit, this suspect has been apprehended and charged,” said the NYPD. 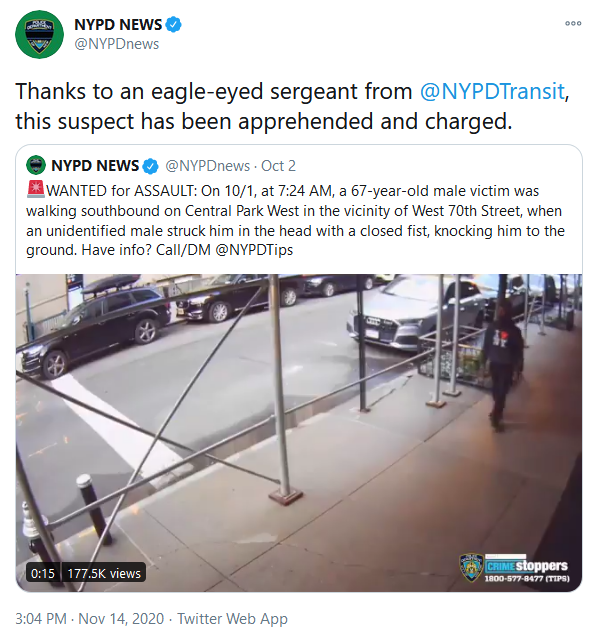 In the October 2nd attack, Moranis was punched in the head from behind by a man, now identified as 35-year old Marquis Ventura, as the Spaceballs star was making his way home to his nearby apartment.

Moranis fell to the ground as a result of the attack, and as a result, suffered “pain in his head, back, and hip.”

According to The New York Post, the suspect, “has a history of more than a dozen arrests, including five for felonies,” with his most recent arrest coming “ just two weeks after the attack on Moranis.”

“The Moranis attack is now the third open stranger-assault case against Ventura,” added the Post. “He remains charged in the Bronx with misdemeanor assault for allegedly punching a young woman in the face after asking her for money on a No. 5 train on April 13, according to law enforcement sources and public court records.” 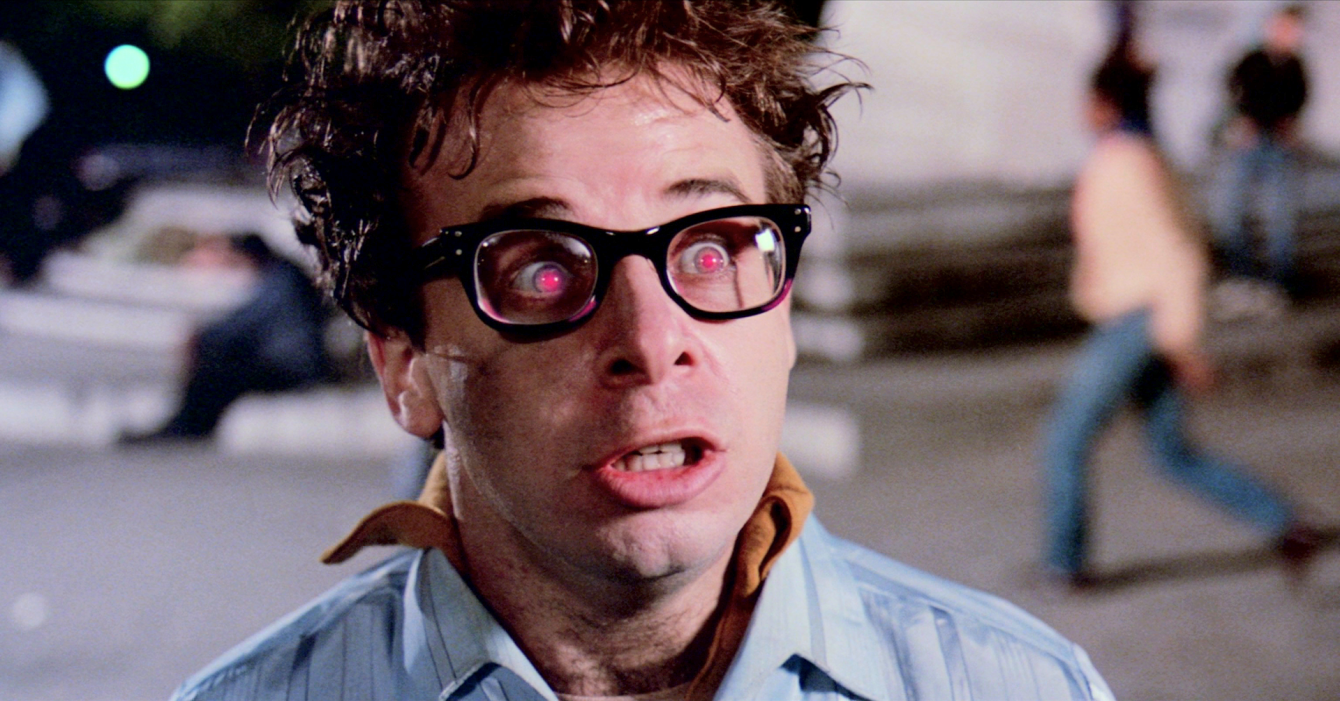 As of writing, no motive for Ventura’s attack on Moranis has been reported.