It appears that Disney’s terrifying control over the Star Wars franchise is continuing, as The Science Fiction & Fantasy Writers of America have made public an attempt by the global entertainment conglomerate to withhold rightfully owed royalties to  Alan Dean Foster, the veteran Star Wars author responsible for penning some of the franchises’ most important novels. 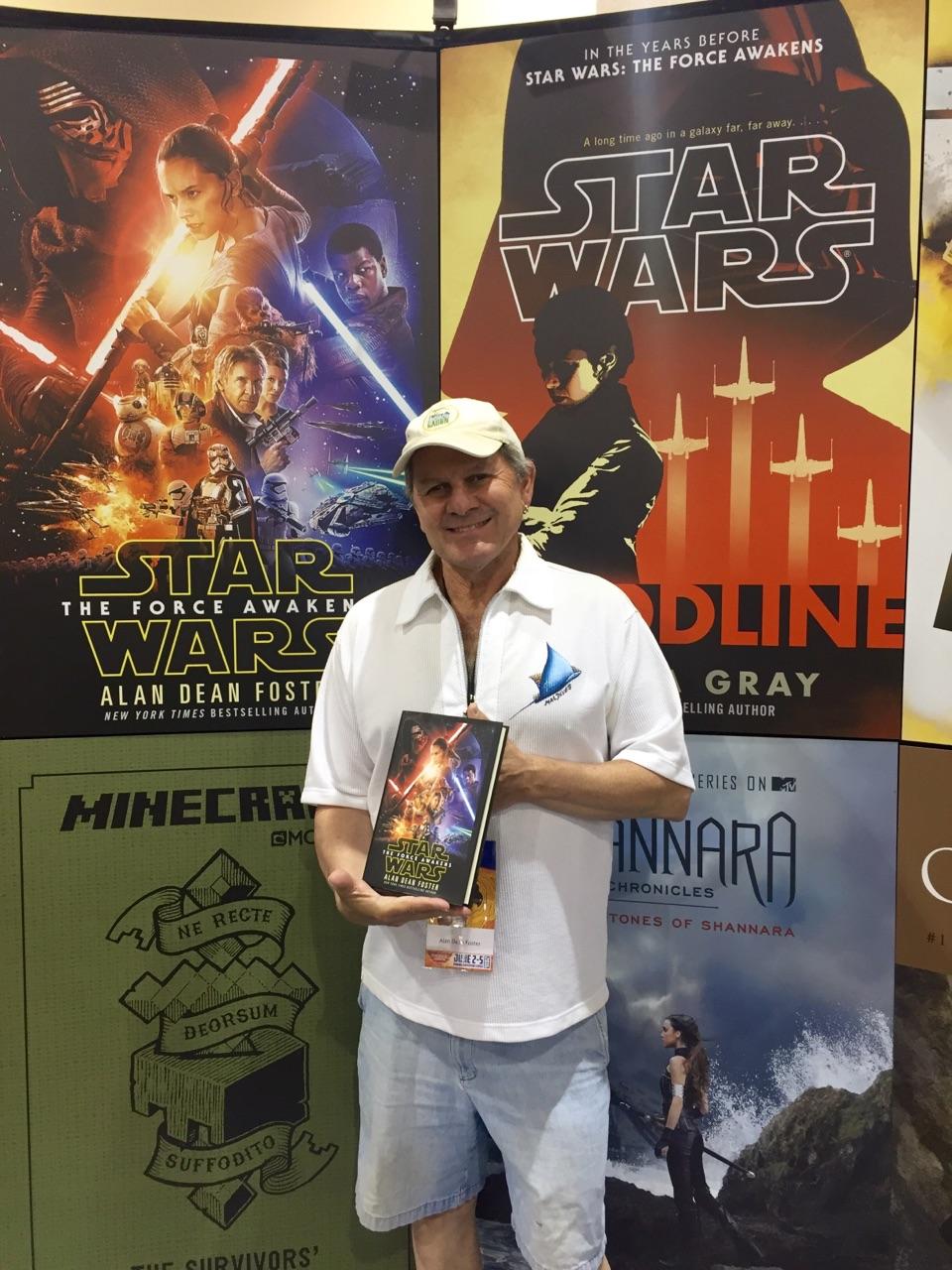 According to a recent statement published by SFWA President Mary Robinette Kowal, Foster first approached the guild in 2019 with an issue regarding a payment dispute, claiming that “he had written novels and was not being paid the royalties that were specified in his contract.”

Though she notes that “as part of our negotiating toolbox, we guarantee anonymity for both the writer and the publisher if the grievance is resolved,” due to the extenuating circumstances of this particular case, Kowal revealed that the party causing issues for Foster was none other than the House of Mouse. 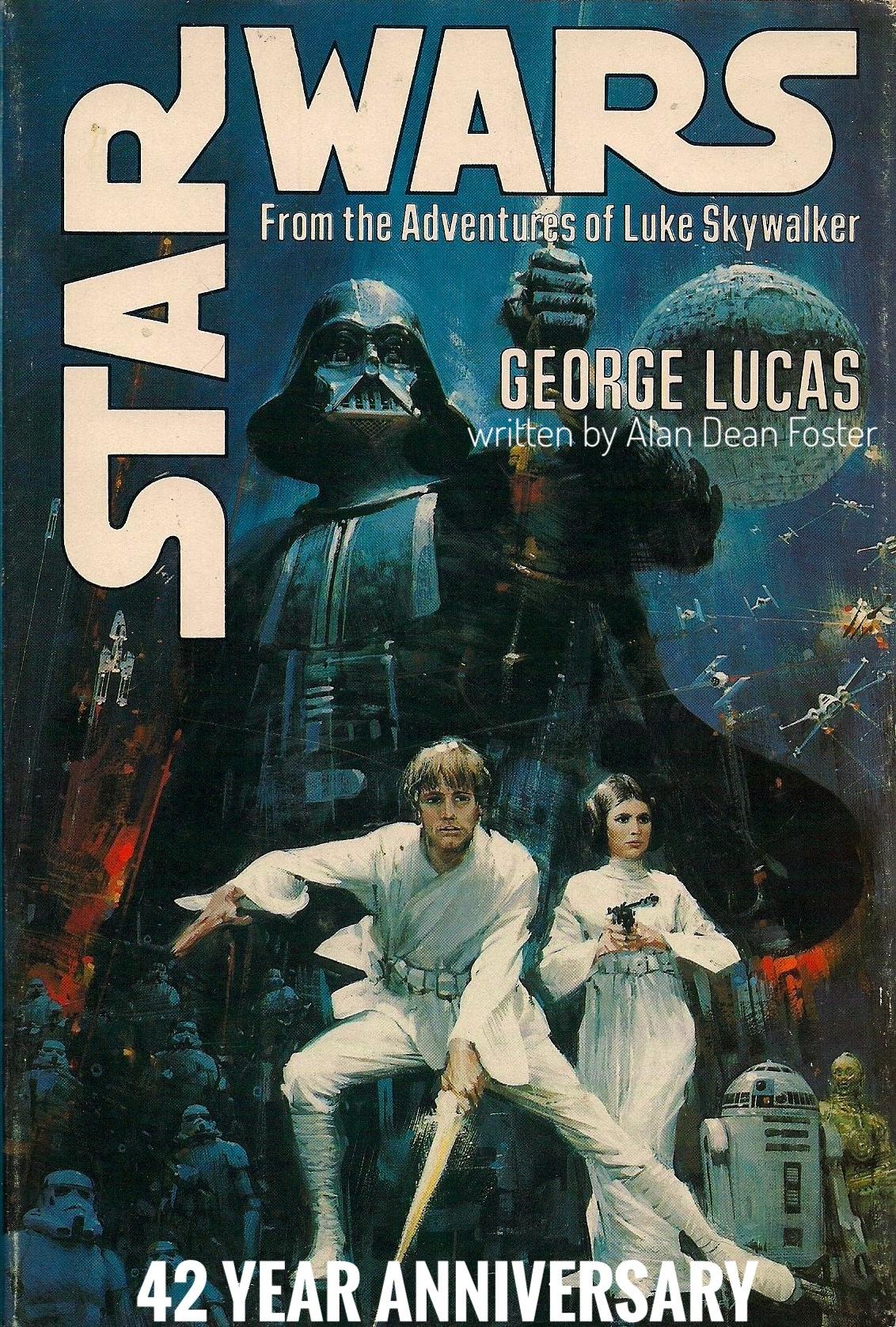 Foster’s work should ring familiar amongst many Star Wars fans, as the seasoned author is responsible for some of the most important ‘milestone’ novels throughout the franchise’s history, including the novelizations of both the original Star Wars Episode IV: A New Hope (ghost written as George Lucas himself) and Star Wars Episode VII: The Force Awakens, the first entry into the original Star Wars extended universe, “Splinter of the Mind’s Eye”, and The Approaching Storm, the first title to take place in the Republic-era.

Aside from his work on Star Wars, Foster has also written the novelizations of various films, including the entirety of the Alien and Transformers movie series’, and has produced an impressive of original works, including his long-running ‘Pip and Flinx’ series. 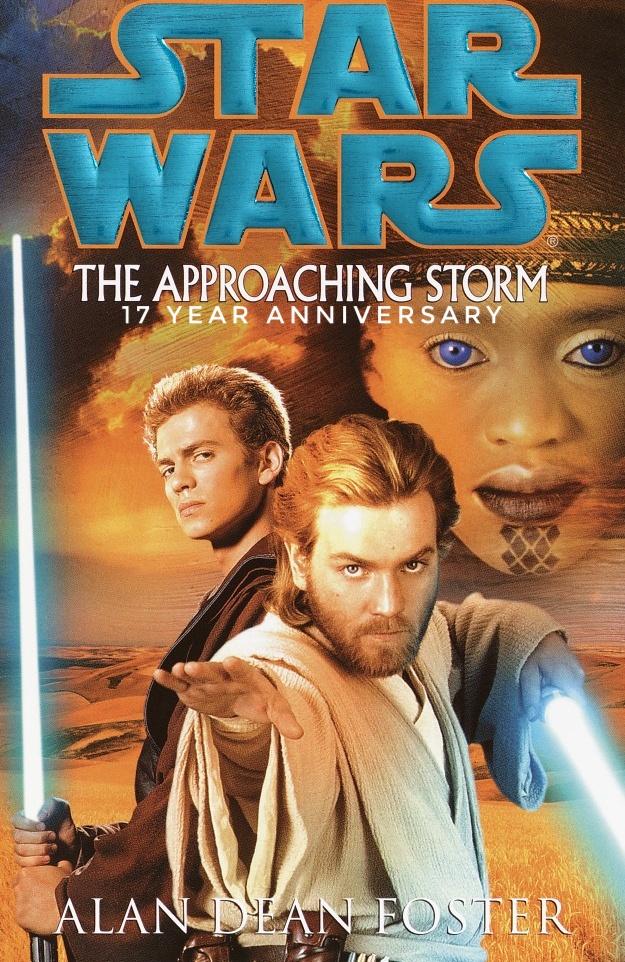 “When you purchased Lucasfilm you acquired the rights to some books I wrote,” explained Foster in a statement addressed to Disney. “STAR WARS, the novelization of the very first film.  SPLINTER OF THE MIND’S EYE, the first sequel novel. You owe me royalties on these books.  You stopped paying them.”

Foster’s Star Wars novels are not the only books for which Disney is withholding royalties, as the author notes that “when you purchased 20th Century Fox, you eventually acquired the rights to other books I had written,” which included “the novelizations of ALIEN, ALIENS, and ALIEN 3”, a trio of novels for which Foster claims Disney “never paid royalties on any of these, or even issued royalty statements for them.” 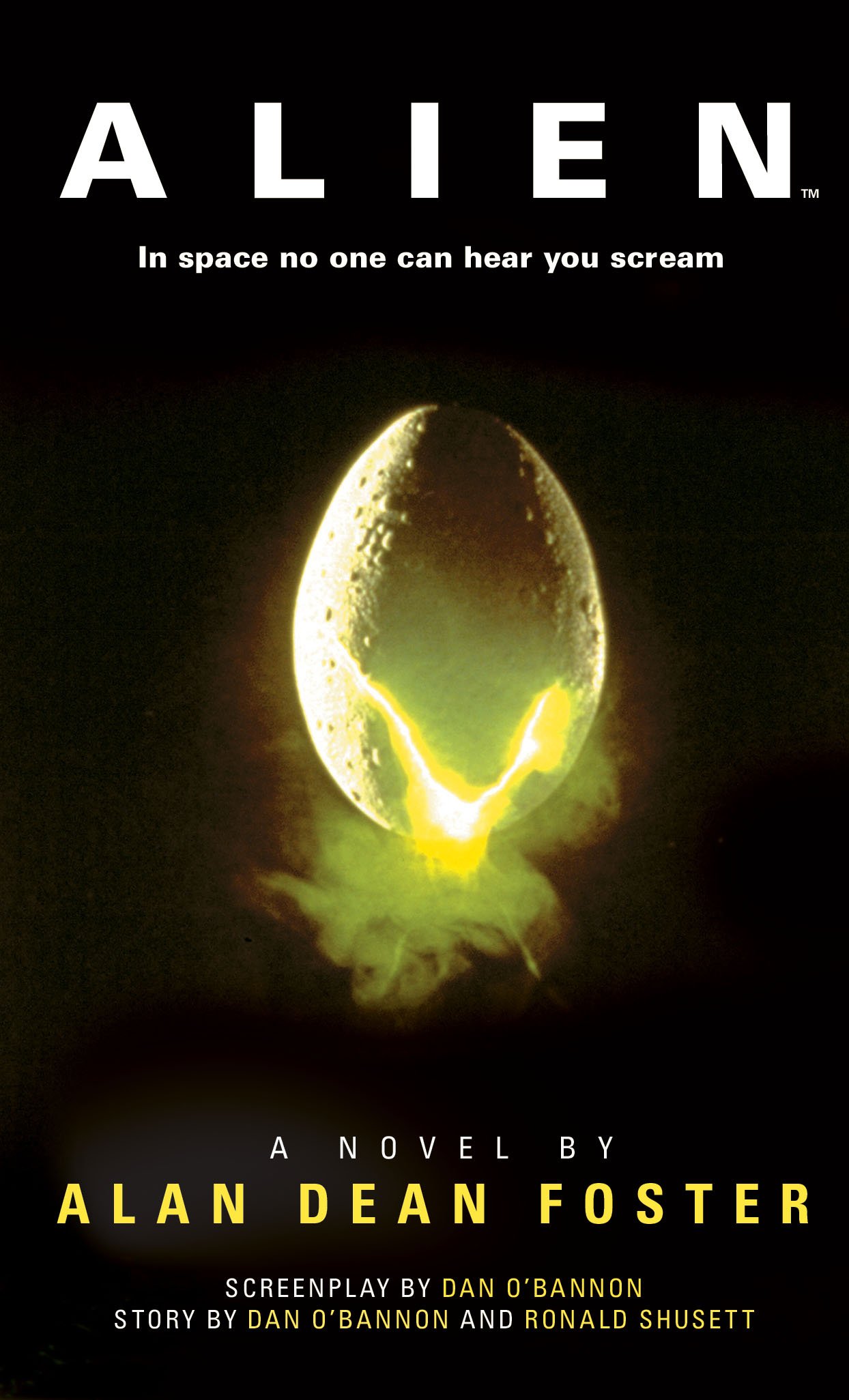 “All these books are all still very much in print,” Foster pointed out. “They still earn money.  For you.  When one company buys another, they acquire its liabilities as well as its assets.  You’re certainly reaping the benefits of the assets.  I’d very much like my miniscule (though it’s not small to me) share.”

The author also claims that the company wanted him to “sign an NDA (Non-disclosure agreement) before even talking”, with Foster claiming that “never once did anyone ever ask me to sign one prior to negotiations” and asserting that it was done “for the obvious reason that once you sign, you can no longer talk about the matter at hand.”

“Every one of my representatives in this matter, with many, many decades of experience in such business, echo my bewilderment,” he added. 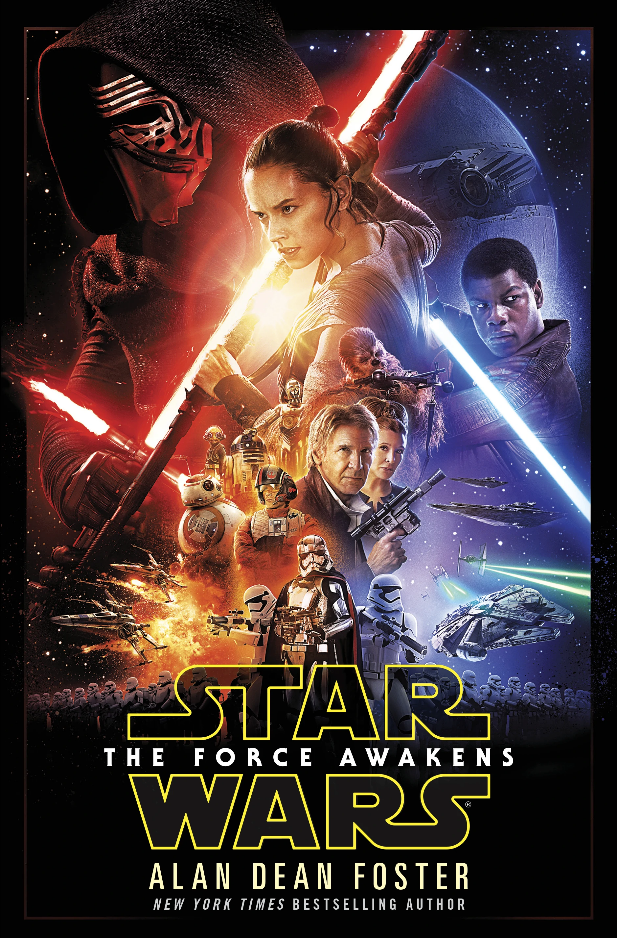 Foster then described how Disney continues “to ignore requests from my agents”, “ignore queries from SFWA, the Science Fiction and Fantasy Writers of America”, and “to ignore my legal representatives”.

“I know this is what gargantuan corporations often do,” he admitted. “ Ignore requests and inquiries hoping the petitioner will simply go away.  Or possibly die.  But I’m still here, and I am still entitled to what you owe me.  Including not to be ignored, just because I’m only one lone writer.  How many other writers and artists out there are you similarly ignoring?” 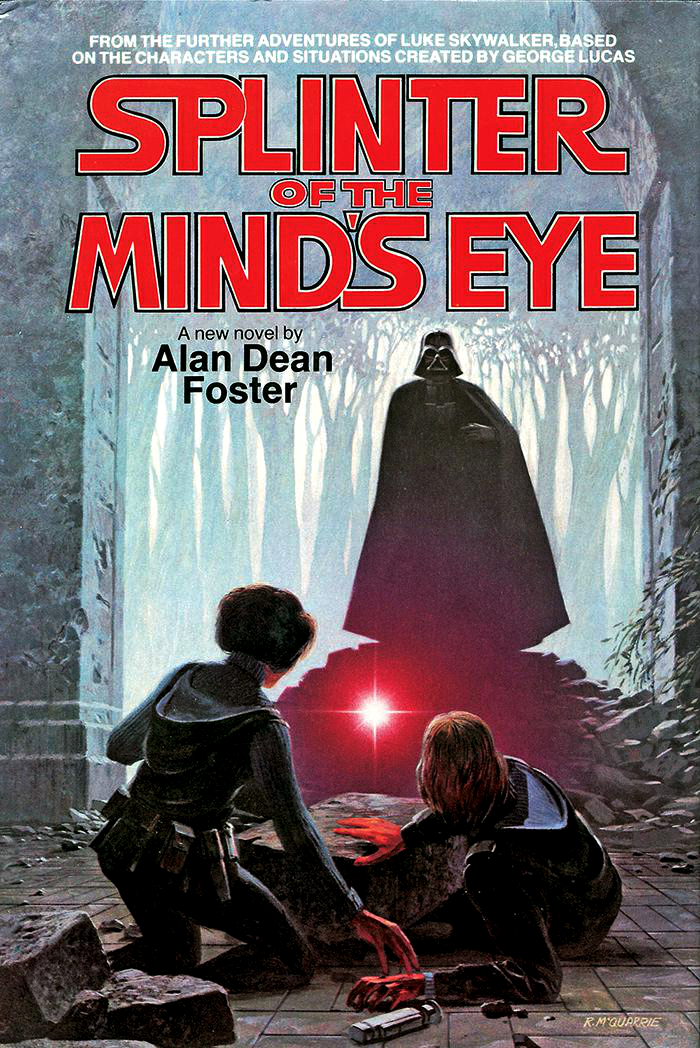 To further complicate matters, Foster then reveals how both his ”wife has serious medical issues and in 2016 I was diagnosed with an advanced form of cancer,” but notes that “We could use the money. Not charity: just what I’m owed.”

“I’ve always loved Disney,” concluded Foster. “The films, the parks, growing up with the Disneyland TV show.  I don’t think Unca Walt would approve of how you are currently treating me.  Maybe someone in the right position just hasn’t received the word, though after all these months of ignored requests and queries, that’s hard to countenance.”

Foster then turned the words of Disney CEO Bob Iger against the company, writing that “as a guy named Bob Iger said….The way you do anything is the way you do everything.”

Kowal then offered further insight into the legal battle, describing how Disney is attempting to argue “ that they have purchased the rights but not the obligations of the contract.”

“In other words,” the SWFA President summarized, “they believe they have the right to publish work, but are not obligated to pay the writer no matter what the contract says.”

“If we let this stand, it could set precedent to fundamentally alter the way copyright and contracts operate in the United States,” Kowal argued. “All a publisher would have to do to break a contract would be to sell it to a sibling company.”

As an example of Disney’s argument, imagine that you, dear reader, have created a new super hero series for Marvel, which has gone on to not just critical acclaim, but also commercial success, spawning a series of novels, video games, movies, comics: you name it.

Now, imagine that one day, Marvel has sold the rights to your series and works to one of their holdings, such as Lucasfilm or Fox. The Mouse would then argue that, since your comics weren’t written for the new company ownership proper, they don’t owe you royalties, whilst simultaneously arguing through Fox that they are not required to pay you due to the works being developed at another company, as Disney’s legal team would argue that they only bought the ‘rights’ to the work, but not the “obligation” to pay you royalties.

In essence, you, as the author, are screwed.

She then presented three choices Disney is currently facing “To resolve the immediate issue regarding their breach of contract with Alan Dean Foster”: 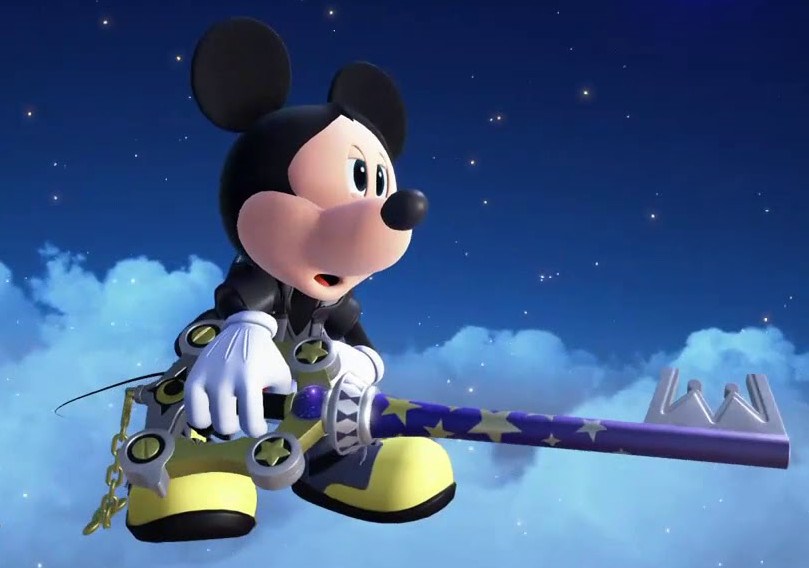 Kowal concluded her statement by asking fans of Foster “to please let Disney know” that they felt the author should be properly compensated and putting forth the hashtags #DearMickey and #DisneyMustPay.

What do you make of Disney’s legal argument? How would you like to see this case shake out? Let us know your opinion on social media or in the comments down below!