A new rumor suggests that a former X-Men related actor is being sought to don Magneto’s signature helmet when he makes his eventual leap to the Marvel Cinematic Universe. 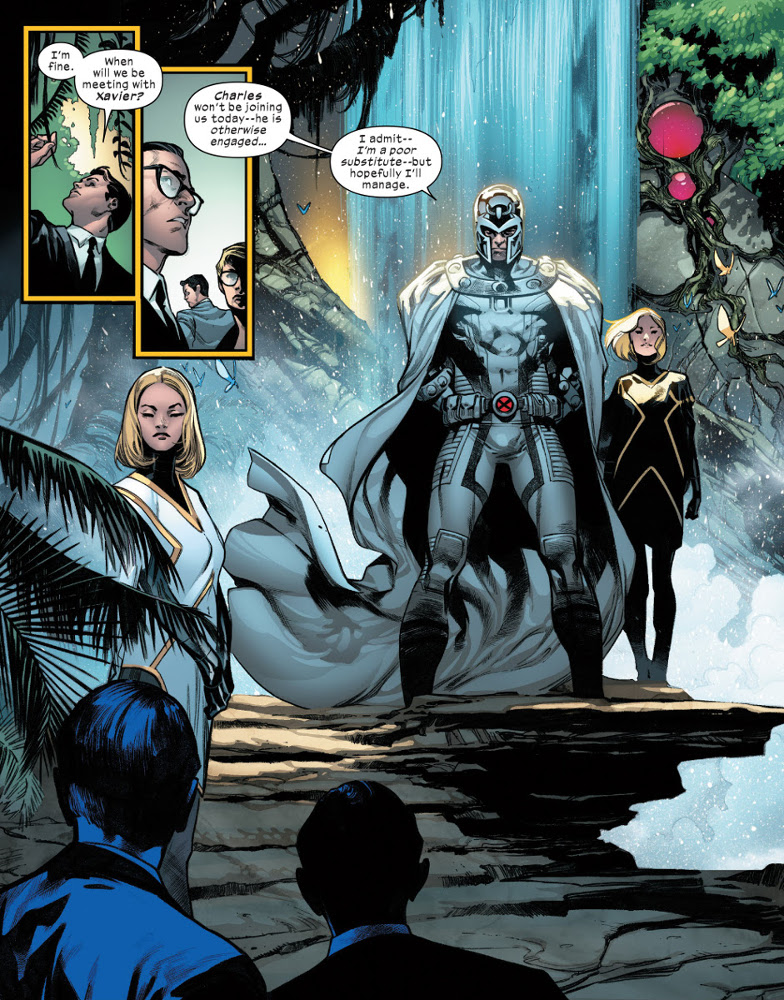 This rumor is coming from noted scooper, geekosity’s Mikey Sutton. Sources close to him are claiming that Dan Stevens, who starred in FX’s Legion as series lead David Haller, is being considered for the role of Magneto.

Sutton’s scoop builds on an earlier tip reported by UK-based media news outlet Small Screen, which noted that Marvel Studios was looking to cast Dan Stevens in a then-unknown villainous role for an upcoming film.

While Sutton’s sources are indicating Stevens might be fit for Magneto, they also caution fans to remember that Feige “sometimes auditions actors for multiple roles”, the most prominent example being Tom Hiddelston’s initial auditioning for the role of Thor prior to his casting as Loki.

The first live-action Magneto was played by Sir Ian McKellan in 2000, with a younger version, portrayed by Michael Fassbender, debuting in X-Men: First Class in 2008. These two actors stamped out quite a footstep for the role of the Mutant Master of Magnetism in the past, so suffice to say, anyone coming into the role after these two will have their work cut out for them.

There have also been whispers that Giancarlo Esposito was being looked at for the role of Magneto as a race swapped version of the character, as Marvel has done in the past with characters such Heimdall, Nick Fury, and Valkyrie, though other sources indicated The Mandalorian actor was more strongly being considered for the role of Professor Xavier. 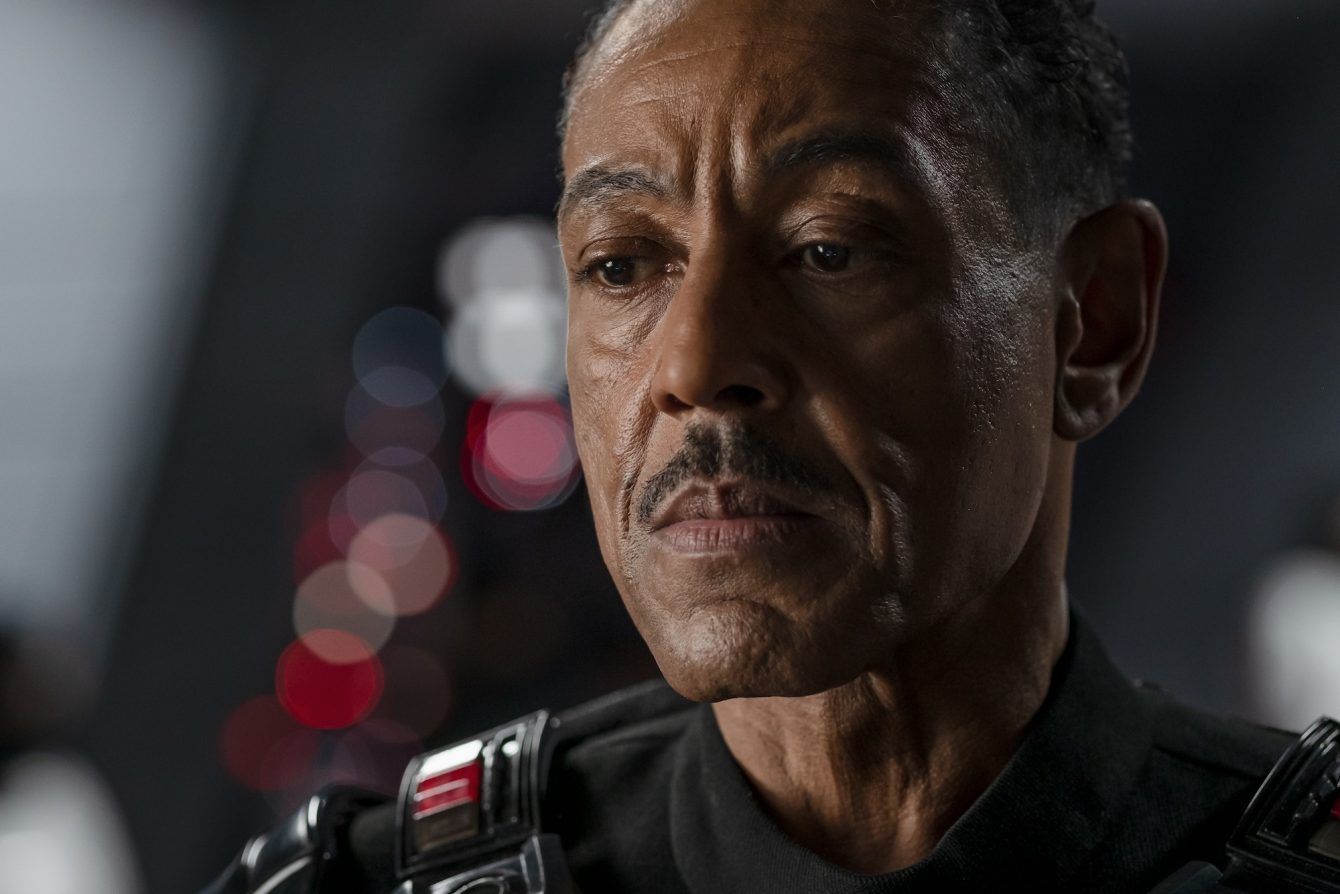 The Fox-produced X-Men films have been deemed “Legacy” in the Disney Plus Library, and like the “Legends” of Star Wars continuity, are unlikely to have any of their elements canonized within the long-established continuity of the Marvel Cinematic Universe.

At least, that’s what one would assume. 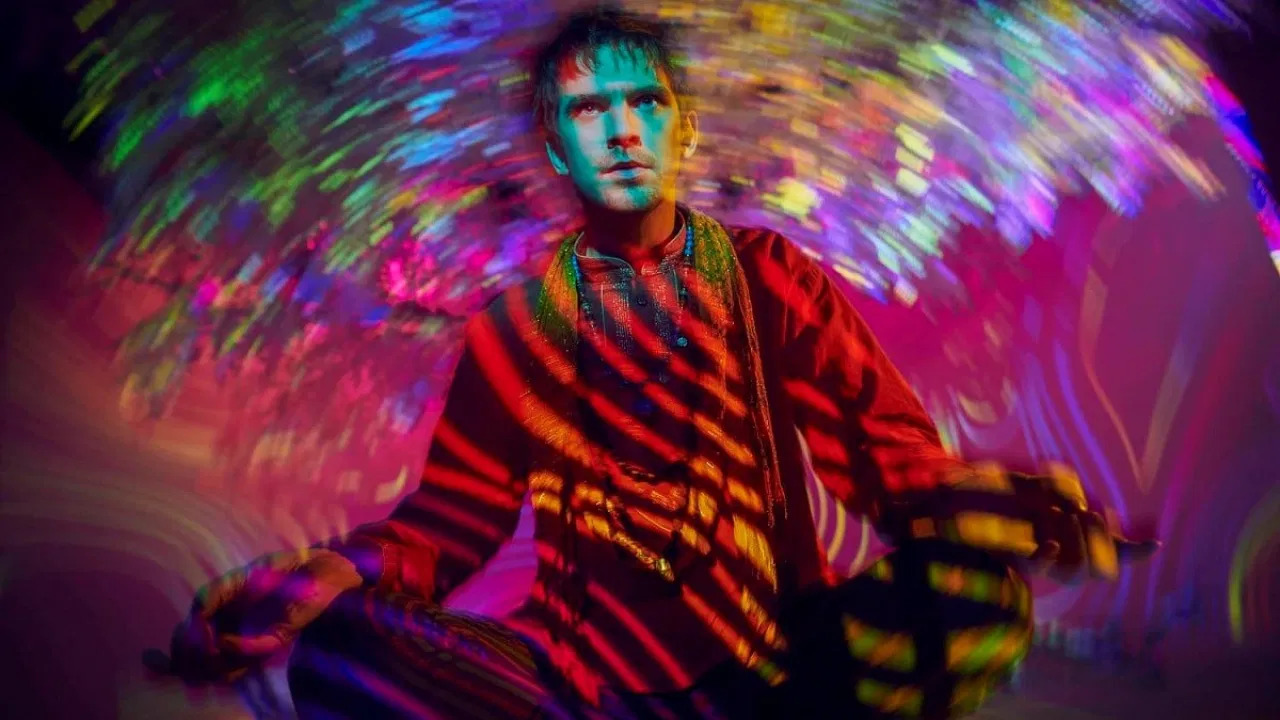 Word is that, high atop Kevin Feige’s cinematic wish list, is his desire to have former Wolverine actor Hugh Jackman to reprise the role for the MCU. Alongside the rumors that former Spider-Man actors Tobey Maguire and Andrew Garfield will join current web-slinger actor Tom Holland in the third MCU Spider-man film, it seems that the MCU might borrow elements from Marvel’s former silver screen ventures, rather than integrating the entirety of their stories into continuity.

However, given that Legion’s mature content and X-men related storyline will most likely be discarded when mutants make it to the MCU, it stands to reason that Stevens’ appearance is not related to his role as Haller, but to appeal to the slight sense of nostalgia audiences will feel seeing the actor as a different villainous mutant. 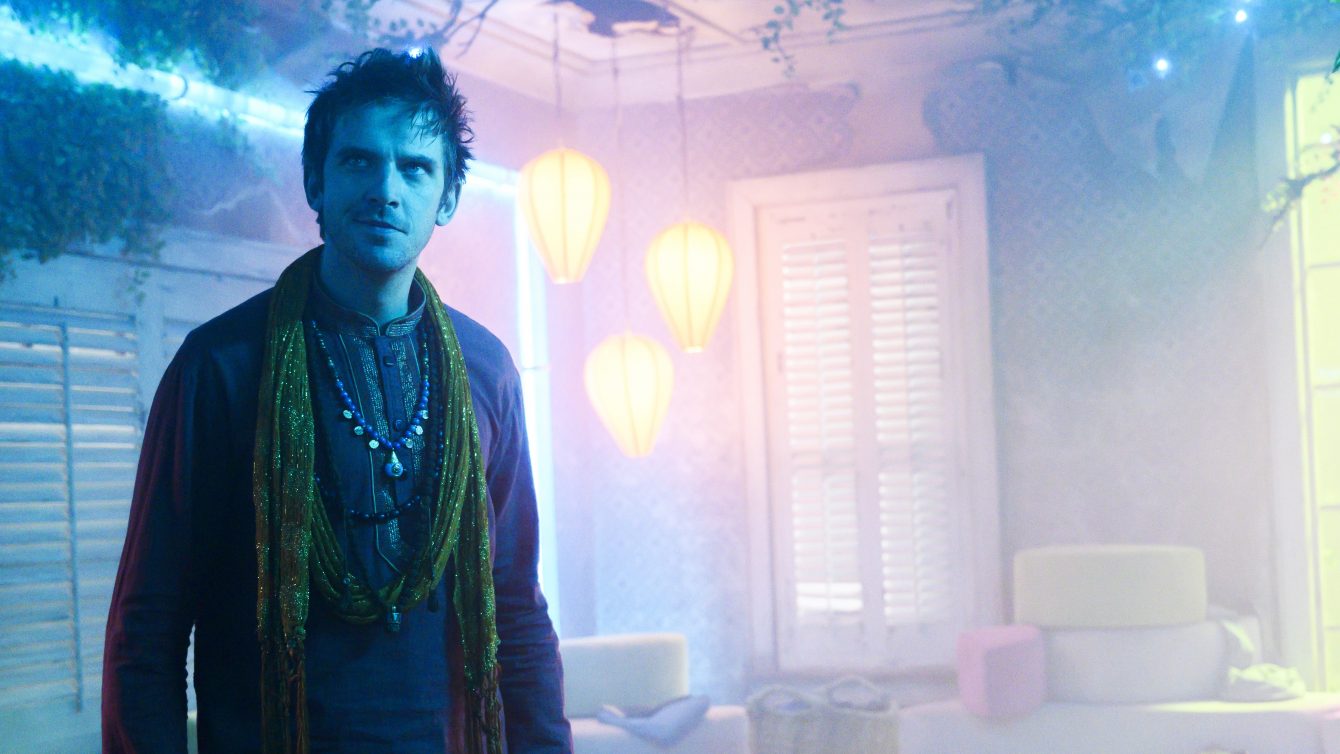 For quite a while now, there has been a slow trickle of rumors claiming that assorted Marvel characters would make their MCU debuts in the backgrounds of the various upcoming films and shows. Omega Red showing up in Falcon and the Winter Soldier. Omega Red, Spiral, and Wiz Kid showing up in Shang-Chi and the Legend of the Ten Rings.

However, these rumors have only served to fuel concerns about whether the mutants are better off on their own rather than being integrated in the world of the Avengers. YouTuber and Rooster Teeth content partner Grace Randolph argued as much during her breakdown of Feige’s MCU future plans.

“It’s hard,” said Heaton. “because I think kind of what Josh is saying, this really feels so in its own world. It’s really hard to see them stood next to [MCU heroes]. They just don’t compare. These are kids doing the best with what they have.” 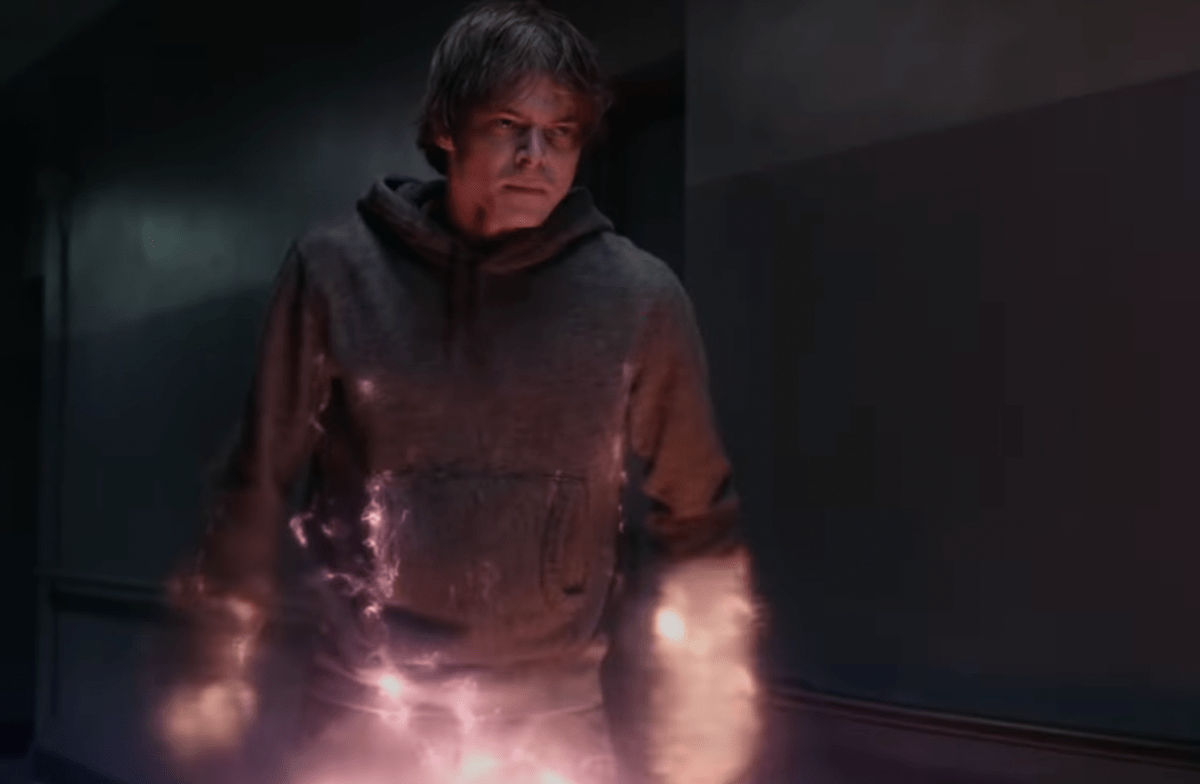 Boone suggested that “It would be really weird in this movie if Wolverine showed up,” as mutants were “sort of in their own tonal space, and the aesthetic space is sort of its own thing.”

“So, it’d be weird and interesting to see them kind of with other characters,” he concluded. “But to me, if fans love it, we’d certainly love to make another [New Mutants for the MCU].” 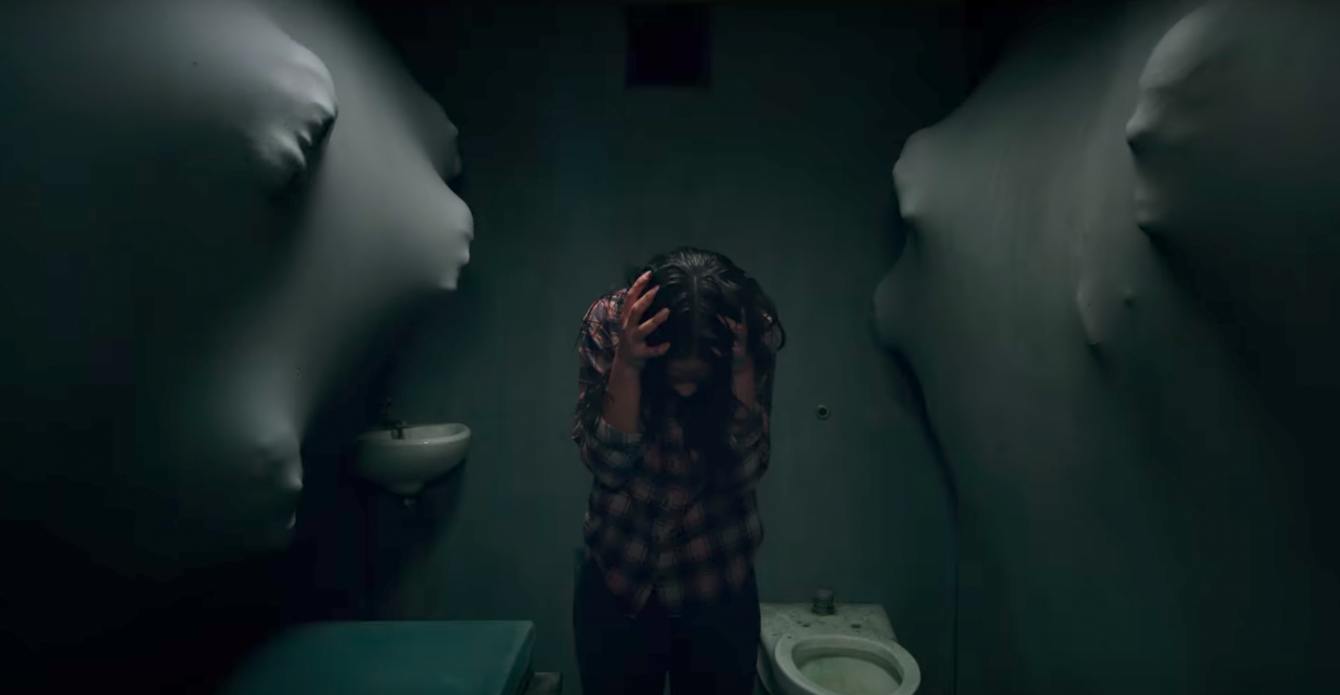 Needless to say, even with bringing in some big names from Marvel adjacent Legacy films and series, it’ll be a hurdle to insert mutants into an already established universe, especially in the face of the narratively independent nature of the mutants in both film, comics, and short series.

What do you make of this rumor? Would you be excited to see Stevens as Magneto? Let us know your thoughts on social media or in the comments down below!