Clooney’s comments came in an interview with People Magazine, where he first discussed what he learned from his parents when it comes to his civic duty. 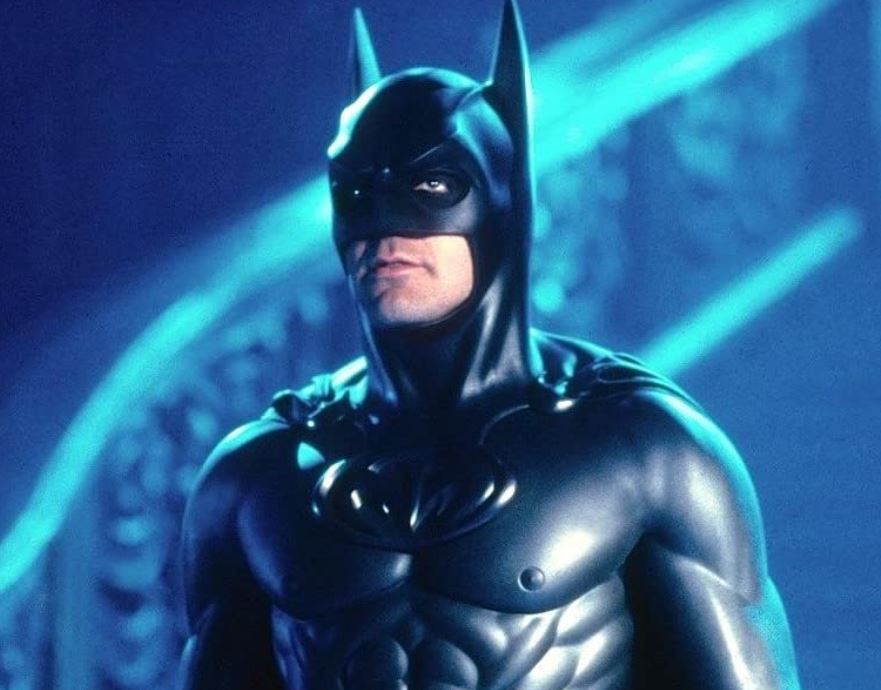 He stated, “You had to be involved. My mother and father were involved, and we were [taught] it is your civic duty… I remember my father saying, ‘Don’t come back and look me in the eye unless you stand up to [bullies and racists].’ I’m glad to have been raised that way.”

“My father taught me at a very young age to pick fights with people that are more powerful than you. And stick up for people who are less powerful than you, or had less of a position,” he added.

After discussing what he learned from his parents about civic duty, he talked about his outlook for the United States of America.

Clooney stated, “I’m always optimistic about this country. We fail a great deal, but I’ve been to so many countries that are really failed states, and they look to this country for leadership.”

He then described race as America’s “great original sin.” Clooney stated, “We come up short a lot—race being our great original sin and clearly the one we’ve been the worst at—but we are in the constant process of trying to find a more perfect union.”

“I believe in that. And if I didn’t believe in it, I couldn’t be here. And so I’m a great believer and an optimist about our country, but I look at it with a realistic eye towards our flaws and how the only way to get better is to face them head on,” he added. 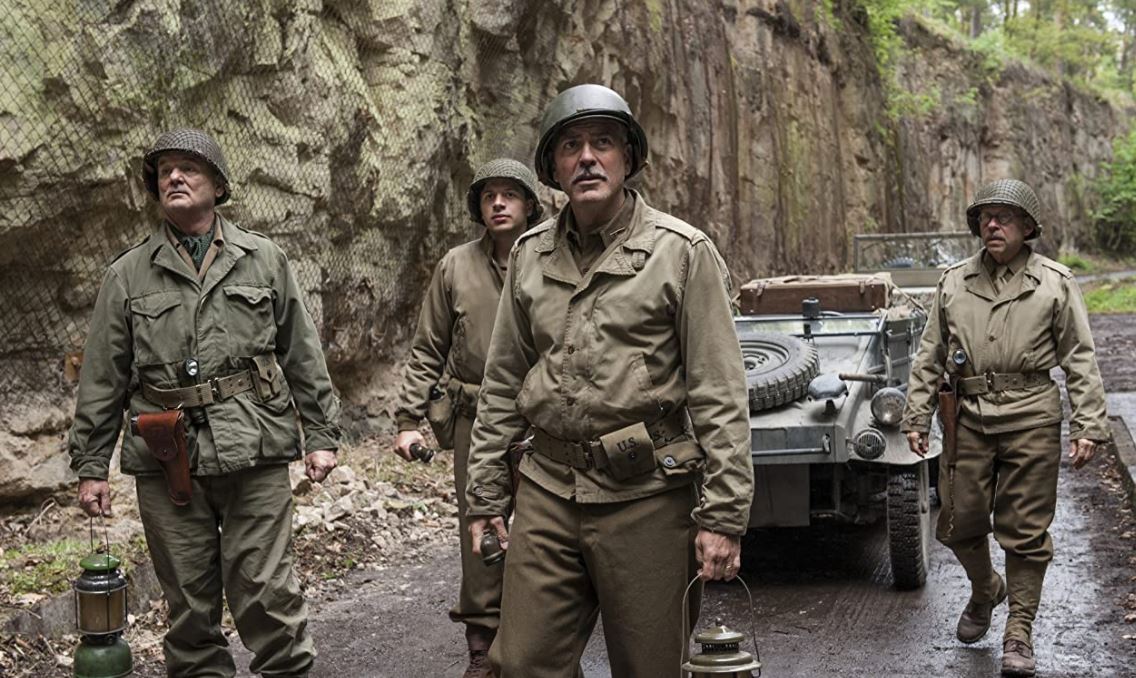 Clooney then discussed the legacy he hopes to leave behind saying, “I hope that would be my legacy, or my wife’s and our legacy to our children. But that should be every parent’s hope. That along the way there are good fights to fight. It doesn’t have to cost money. It doesn’t have to take that much time. It just means standing up for the things you believe in.”

One of those things he believes people should stand up for is equality. He explains, “Standing up for equality. Who could be against equality? That’s the thing that’s really hard for people to understand, we are never on the wrong side of history when you are on the side of equality. It’s always been right.” 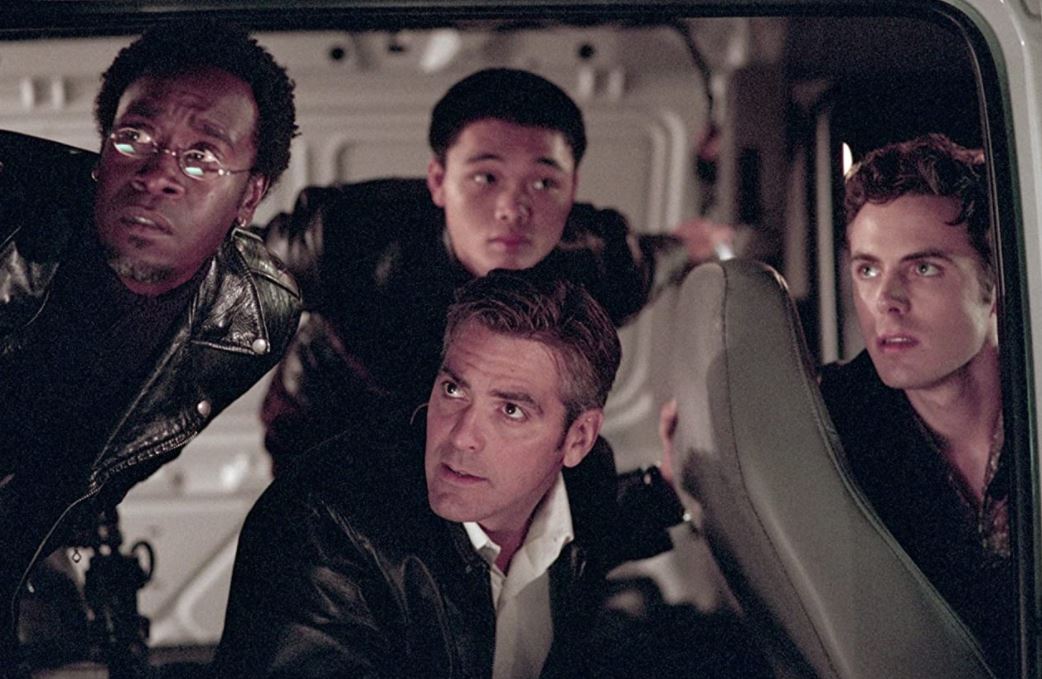 Clooney’s comments about race being America’s original sin is not out of left field for the actor. Back in June, he wrote an op-ed for The Daily Beast in response to the death of George Floyd.

In that op-ed he wrote, “The anger and the frustration we see playing out once again in our streets is just a reminder of how little we’ve grown as a country from our original sin of slavery.”

Later in the op-ed Clooney would imply that racism is America’s pandemic. He wrote, “This is our pandemic. It infects all of us, and in 400 years we’ve yet to find a vaccine. It seems we’ve stopped even looking for one and we just try to treat the wound on an individual basis.” 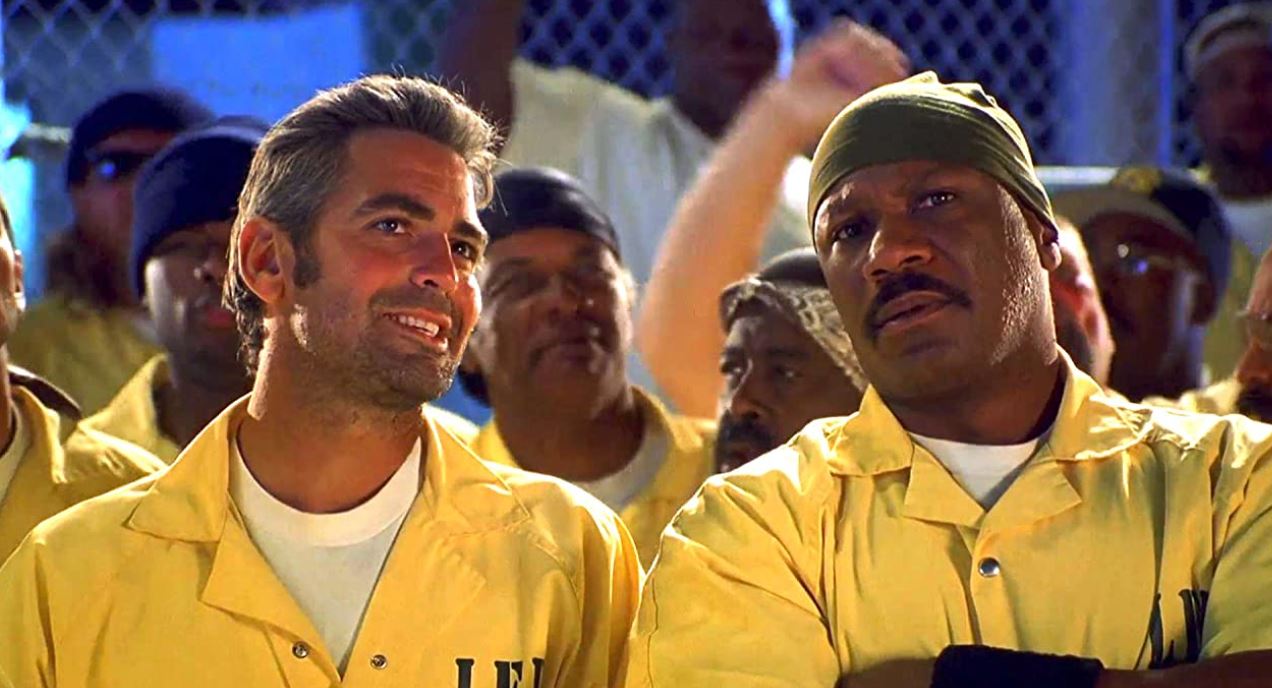 The Equal Justice Initiative claims it “is committed to ending mass incarceration and excessive punishment in the United States, to challenging racial and economic injustice, and to protecting basic human rights for the most vulnerable people in American society.”

What do you make of Clooney’s comments?