The latest rumor coming out of Marvel Studios and Disney is that a classic Iron Man villain will make his return in the upcoming Armor Wars series.

Feige stated, “We are also well underway on a series for Disney+ based on Armor Wars. A classic Marvel story about Tony Stark’s worst fear coming true. It’s what happens when his tech falls into the wrong hands.”

“And this series will star beloved member of the MCU. Don Cheadle will be returning as Jim Rhodes aka War Machine.”

Related: Rumor: Tom Cruise Being Considered To Play Alternate Version Of Iron Man In Doctor Strange in the Multiverse of Madness

For those unfamiliar with Armor Wars it was a seven issue run that began in Iron Man #225 and concluded in Iron Man #231. As Feige briefly explained the arc involves a number of villains acquiring Tony Stark’s technology.

In the comic run, Stark discovers his technology has been stolen while investigating the former villain Force’s armor. 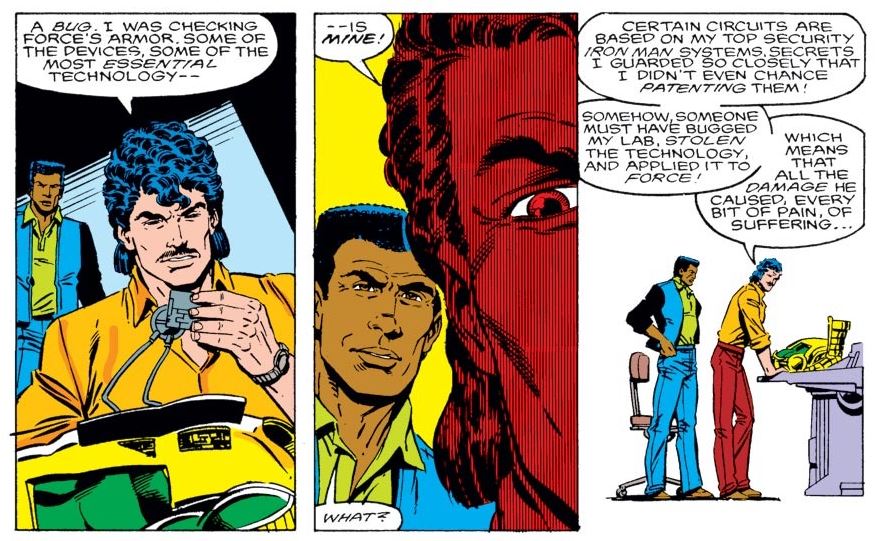 Stark would then compile a list of all the people who might have possibly benefited from the use of his stolen technology.

The villains include Doctor Doom, The Beetle, Shockwave, Stilt-Man, The Crimson Dynamo, The Controller, The Mauler, The Raiders, Titanium Man, Professor Power, and more.

However, Stark was unclear on whether any of these villains had actually used his technology. They were still just suspects. 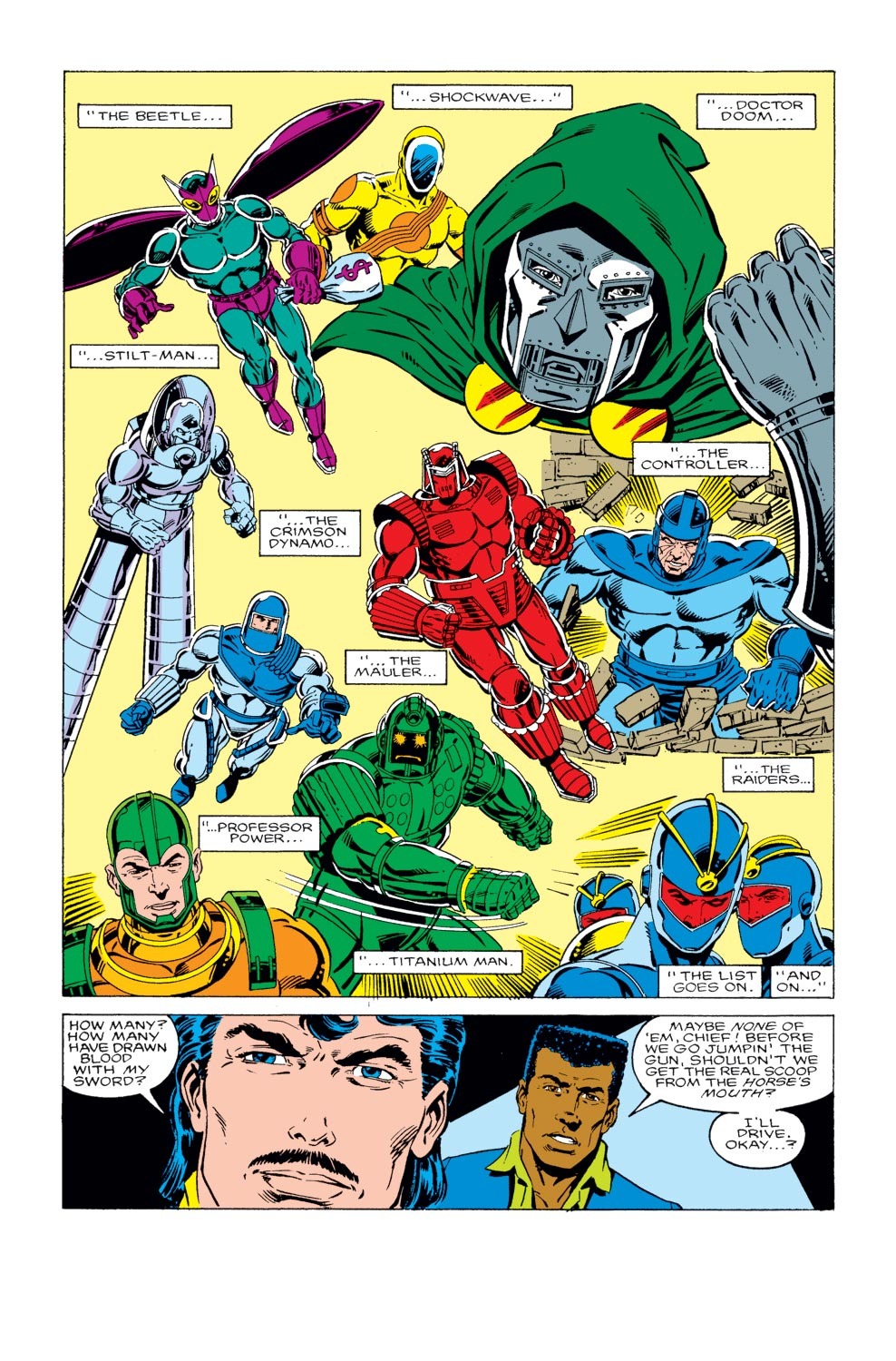 He would then discuss with Carl Walker, the man who was formerly the supervillain Force, where he acquired Stark’s technology that was found in his suit.

Walker informs him that he received the technology from Justin Hammer. 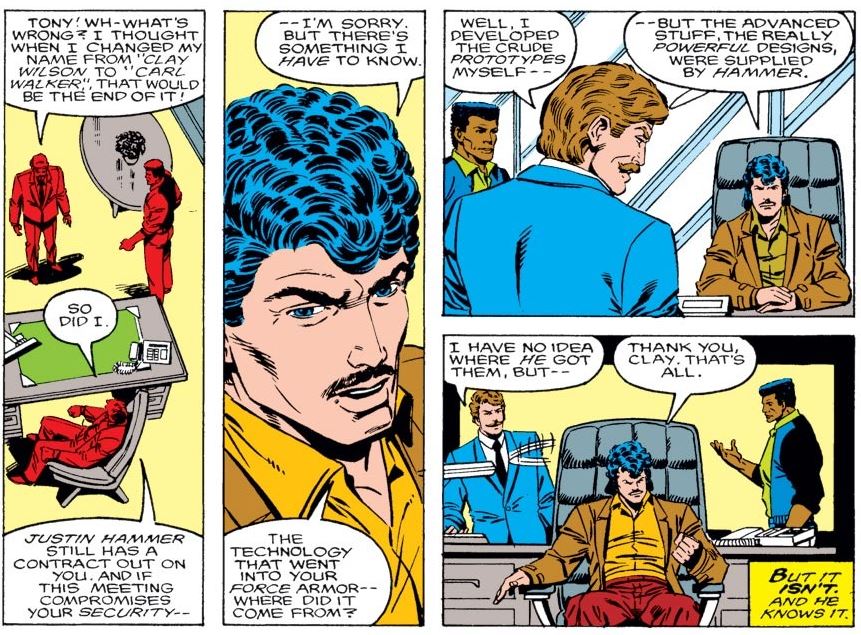 From there Tony teams up with Scott Lang aka Ant-Man and Jim Rhodes in order to discover who stole his technology and how it came to be in the possession of Justin Hammer.

Ant-Man sneaks into one of Justin Hammer’s companies called Transcorp where he helps Stark uncover a file that reveals Hammer purchased Stark’s technology from the villain Spymaster.

Not only does it reveal who stole Stark’s technology, but it also reveals a list of the people who purchased the technology from Hammer. That list includes Beetle, Controller, Professor Power, The Raiders, Shockwave, and Stilt-Man. 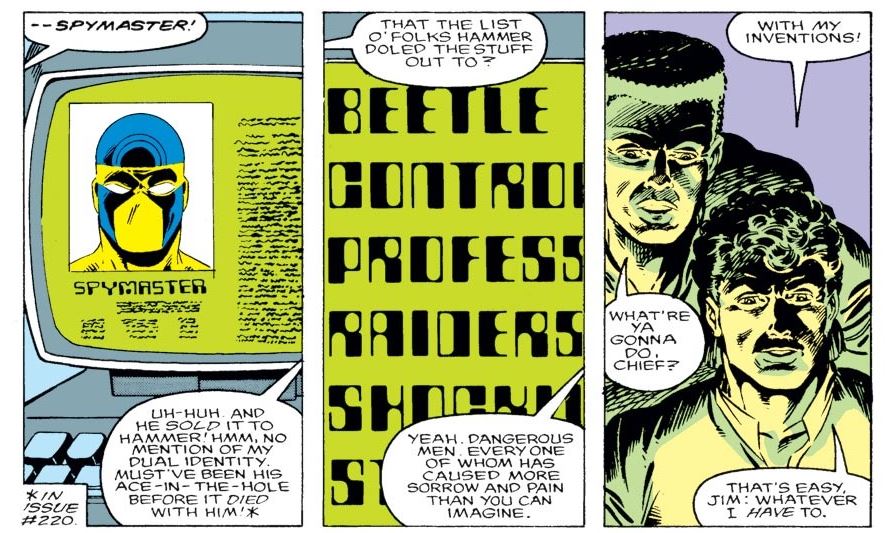 With the list in his possession, Stark begins hunting down the villains who have acquired his technology. But it’s not just villains that he hunts down, he decides to take down any and all suit creations using his technology even if those suits are owned by the U.S. government.

It eventually leads the U.S. government to try and rein in Iron Man, and if the superhero won’t do it voluntarily they will fund research and projects from Stark’s rivals to bring him down. 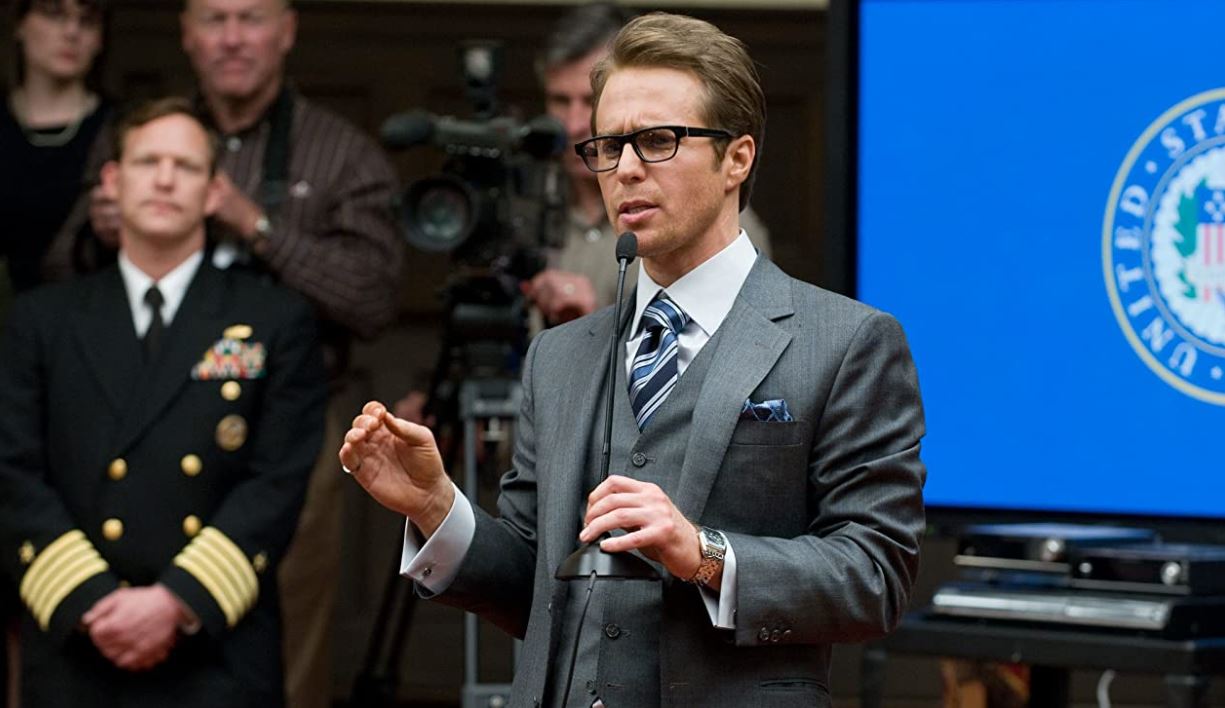 Given the set-up in the original comic book run, it’s no surprise that the latest rumor regarding the show details that Sam Rockwell will return to play Justin Hammer. The rumor comes from scooper Daniel Richtman via Small Screen.

Hammer isn’t the only character rumored to show up alongside War Machine in Armor Wars. 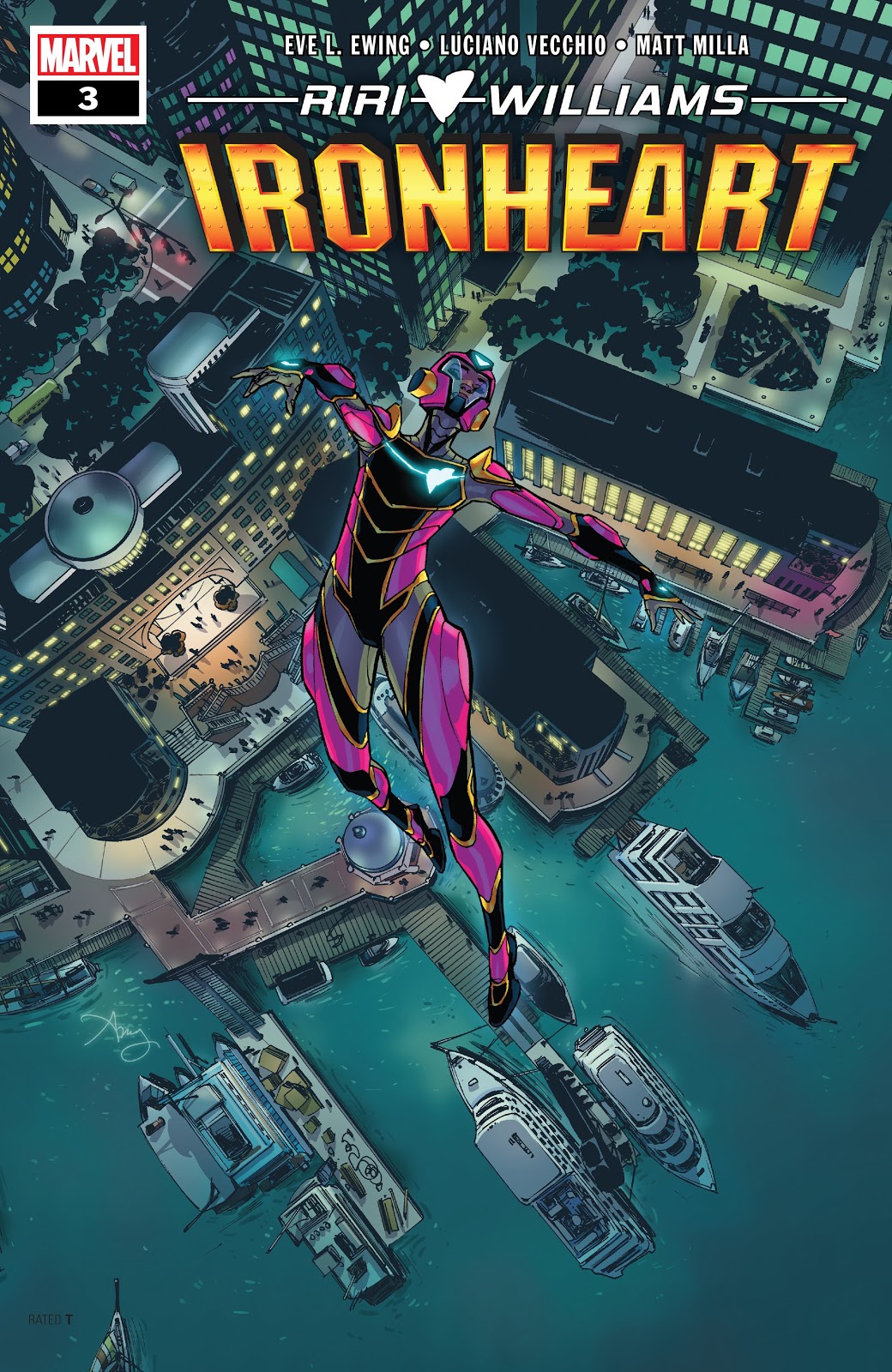 At Disney Investor Day 2020, Feige also revealed that an Ironheart show was also in development and that the character would be played by Dominique Thorne.

What do you make of this latest rumor that Justin Hammer will return for Armor Wars? Are you interested in seeing Sam Rockwell return to the role?