One of the most celebrated animated shows of all time – Batman: The Animated Series – could have a follow-up in the works at HBO Max. 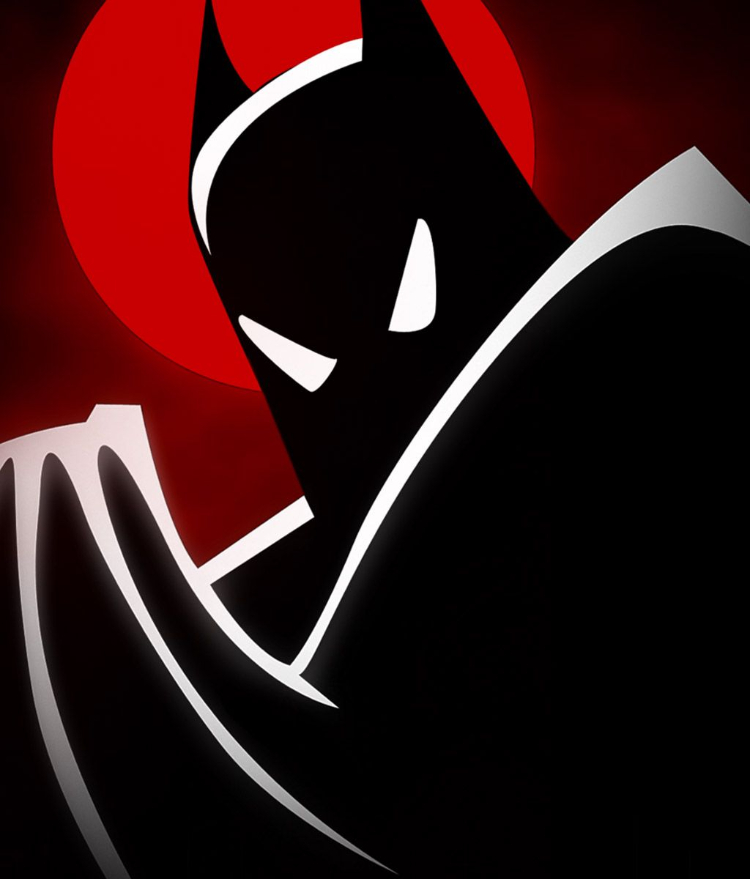 Trusted scooper Daniel Richtman, in a post to his Patreon page, revealed that the 90s DC cartoon might have a shot at getting a sequel in the form of a new series exclusively developed for the growing streaming outlet.

Details are currently scarce, so it’s unknown if the unmistakable voices of Kevin Conroy (Batman) and Mark Hammill (Joker), or the iconic creative team of Bruce Timm and Paul Dini, will return. 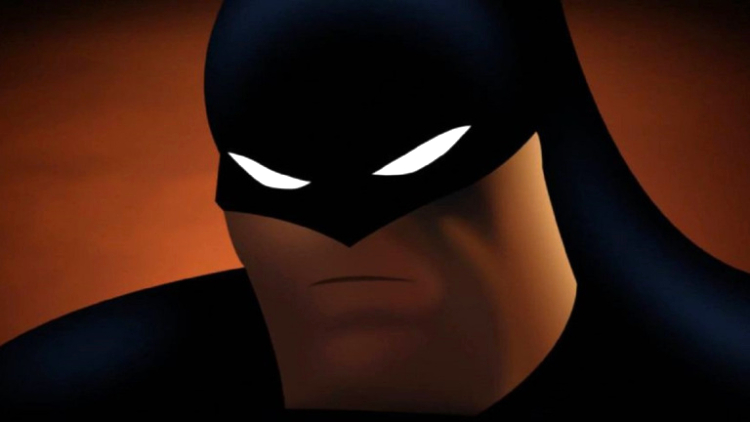 It’s also not clear what the potential sequel series’ tone would be, as no word has been given on whether it would be closer to the heavier themes of Batman: TAS’ first few seasons on Fox Kids or chase the lighthearted feel found in Kids WB!’s The New Batman adventures.

It’s important to keep in mind that the operative word right now is speculation, as this bit of news is only a rumor. However, it’s timing couldn’t be better, as just earlier this month Batman: TAS became the latest addition to HBO Max’s library of DC content. 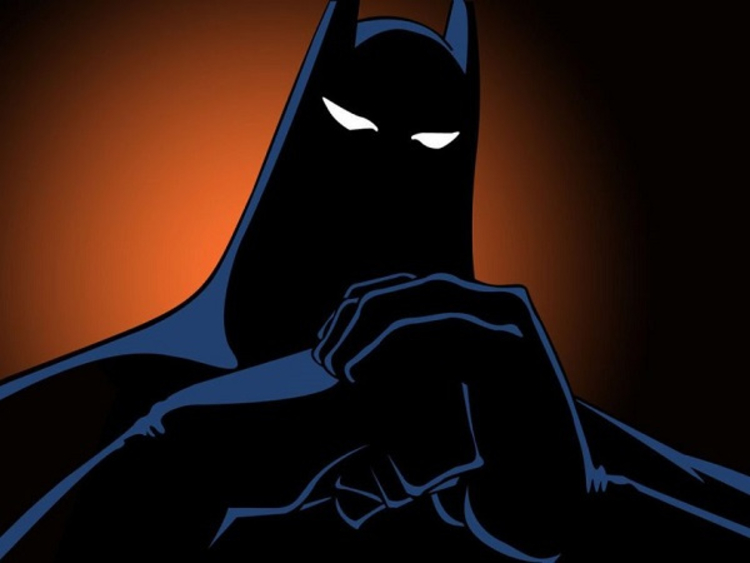 Beloved as a great and timeless series, as well as a faithful adaptation of the central character, Batman: TAS first premiered on Fox in 1992 before moving to WB in ’95 and giving way to The New Batman (and Superman) Adventures.

Most notably, the animated classic laid the foundation for the DC Animated Universe that we know and love today, which expanded out of the Dark Knight’s solo outing to eventually include Superman, Static Shock, The Zeta Project, JL: Unlimited, and dozens of original DC animated movies.

Batman: TAS itself also boasts a pair of spin-off films, Mask of the Phantasm and Batmana and Mr. Freeze: SubZero, and while the idea of a sequel series for a new generation is intriguing, it appears that HBO Max executives may have forgotten that one already exists – Batman Beyond.

Popular and well-remembered in its own right, Beyond (which we’ve often reported) is rumored to be in development to receive its own live-action HBO Max feature, for which Warner Bros. is allegedly vying to sign former Batman actor Michael Keaton for the role of the series’ older incarnation of Bruce Wayne. 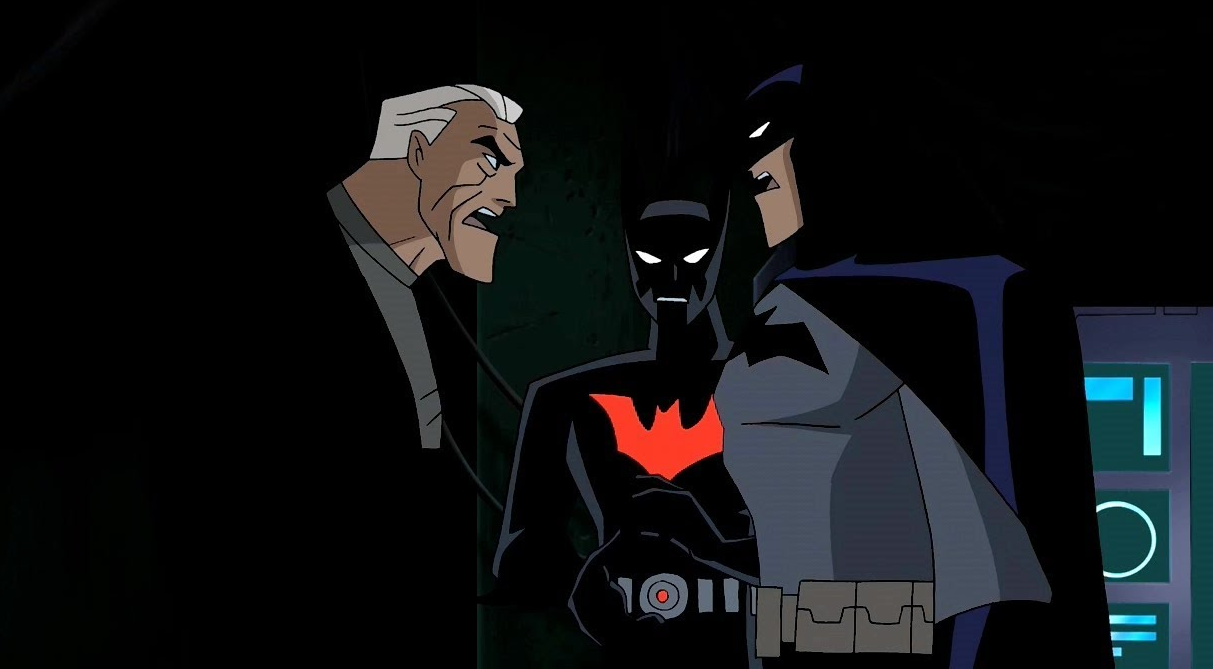 In 2020, Batman: The Animated Series, and by extension its former tie-in comic series Batman Adventures, received yet another continuation: the digital miniseries Batman: The Adventures Continue which is written by Alan Burnett and Paul Dini with Ty Templeton art.

Would you be excited to see a modern revival of Batman: The Animated Series? Let us know your opinion on social media or in the comments down below!