WarnerMedia alongside the CDC and the Ad Council released a new ad campaign encouraging people to wear masks by stating that villains wear masks. 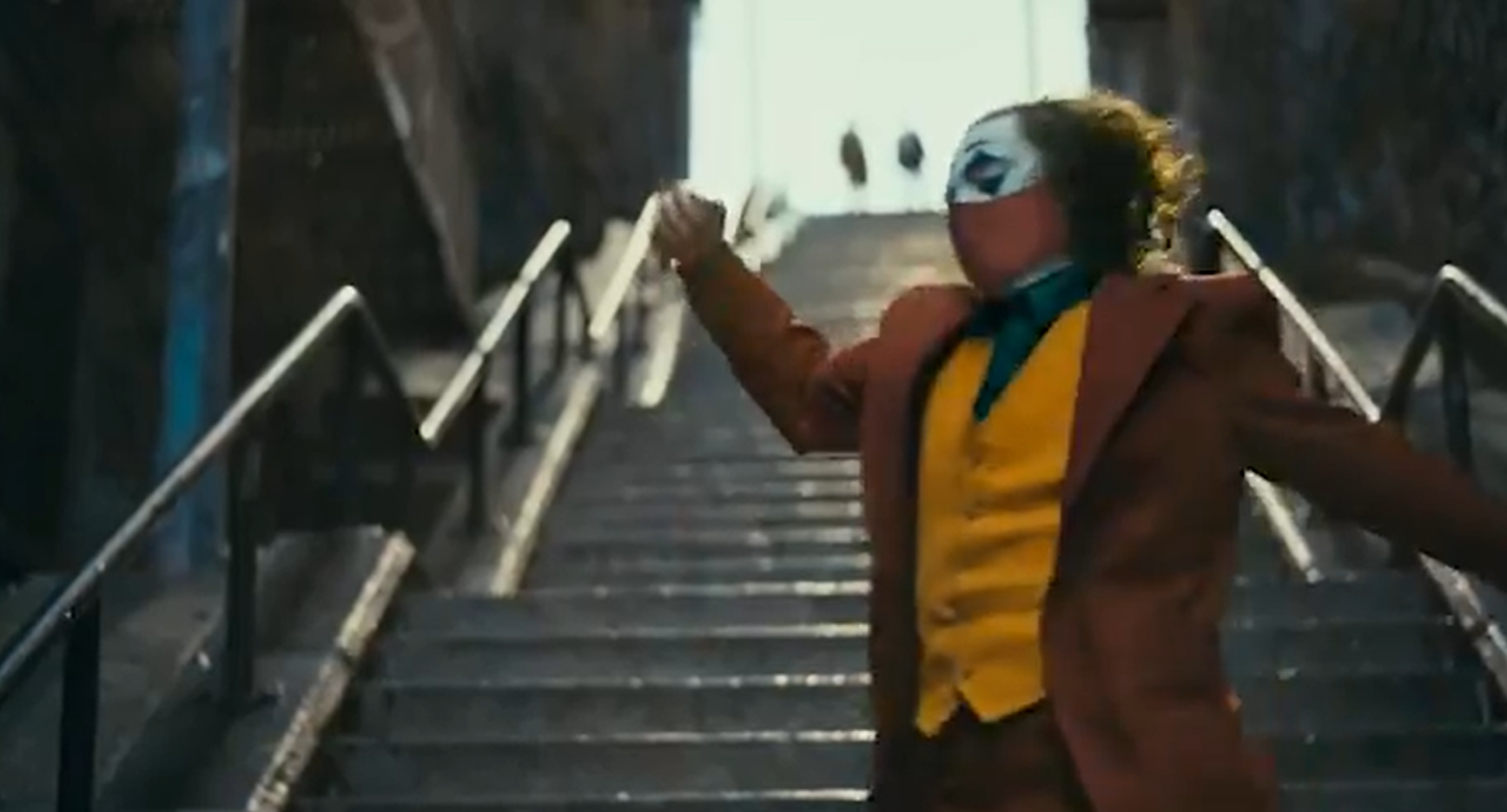 WarnerMedia wrote on Twitter, “Heroes wear masks. Even villains wear masks! You should, too.”

In the video seen below, masks are added onto a number of heroes and villains including The Flash, Neo, Dr. Evil, Furiosa, Rick Blaine, Pennywise, the Hobbits from Lord of the Rings, Joker, Voldemort, Harry Potter, Adonis “Donnie” Creed, Wonder Woman, Harley Quinn, and Aquaman. 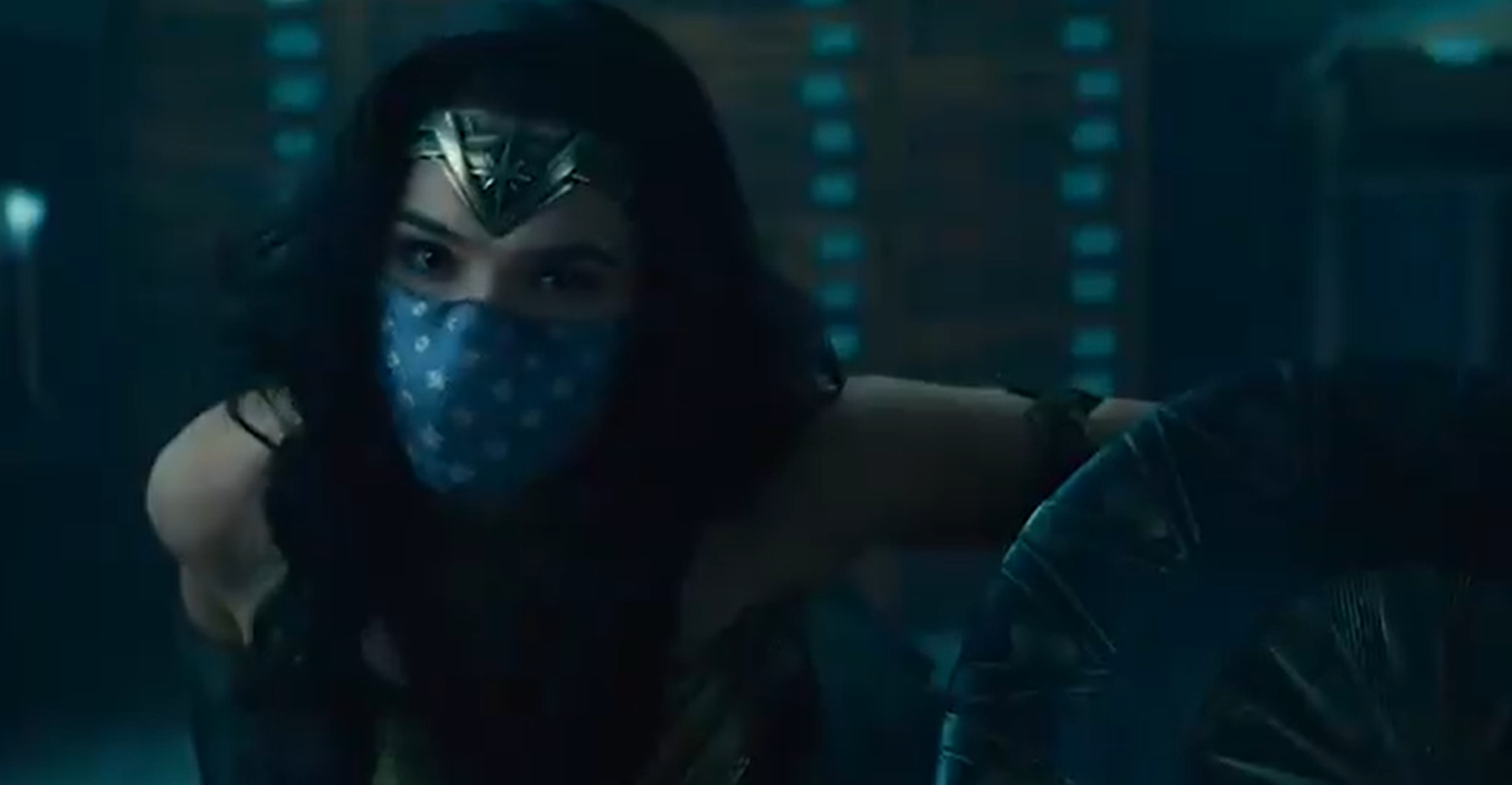 Aside from encouraging masks the ad reads, “Let’s get back to doing our favorite things whatever that might be. Slow the spread! Mask up America.”

The HBO Max Pop account then shared a screen shot from the ad of Harley Quinn from Birds of Prey. 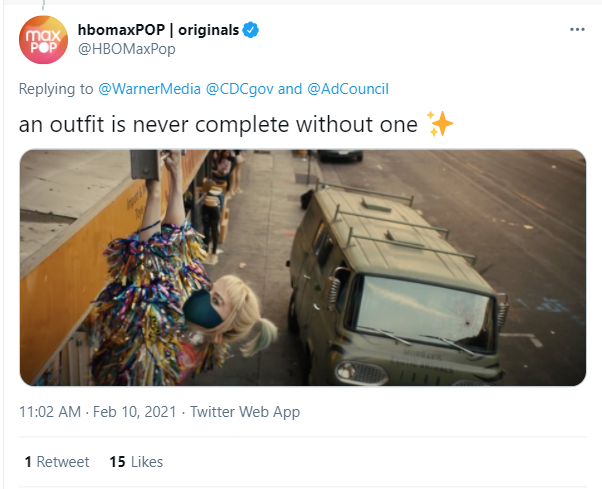 What do you make of the ad and the social media blitz promoting it?