The game had previously been scheduled to release in March 2021, but has since been moved back to August 24, 2021.

The new release date was revealed in a new trailer for the game.

1C Entertainment’s CEO Nikolay Baryshnikov explained the change in the release date, “As a team, we had to make the difficult decision to move King’s Bounty2’s release to a later point in 2021 to ensure the team has adequate time to deliver a King’s Bounty best possible experience.” 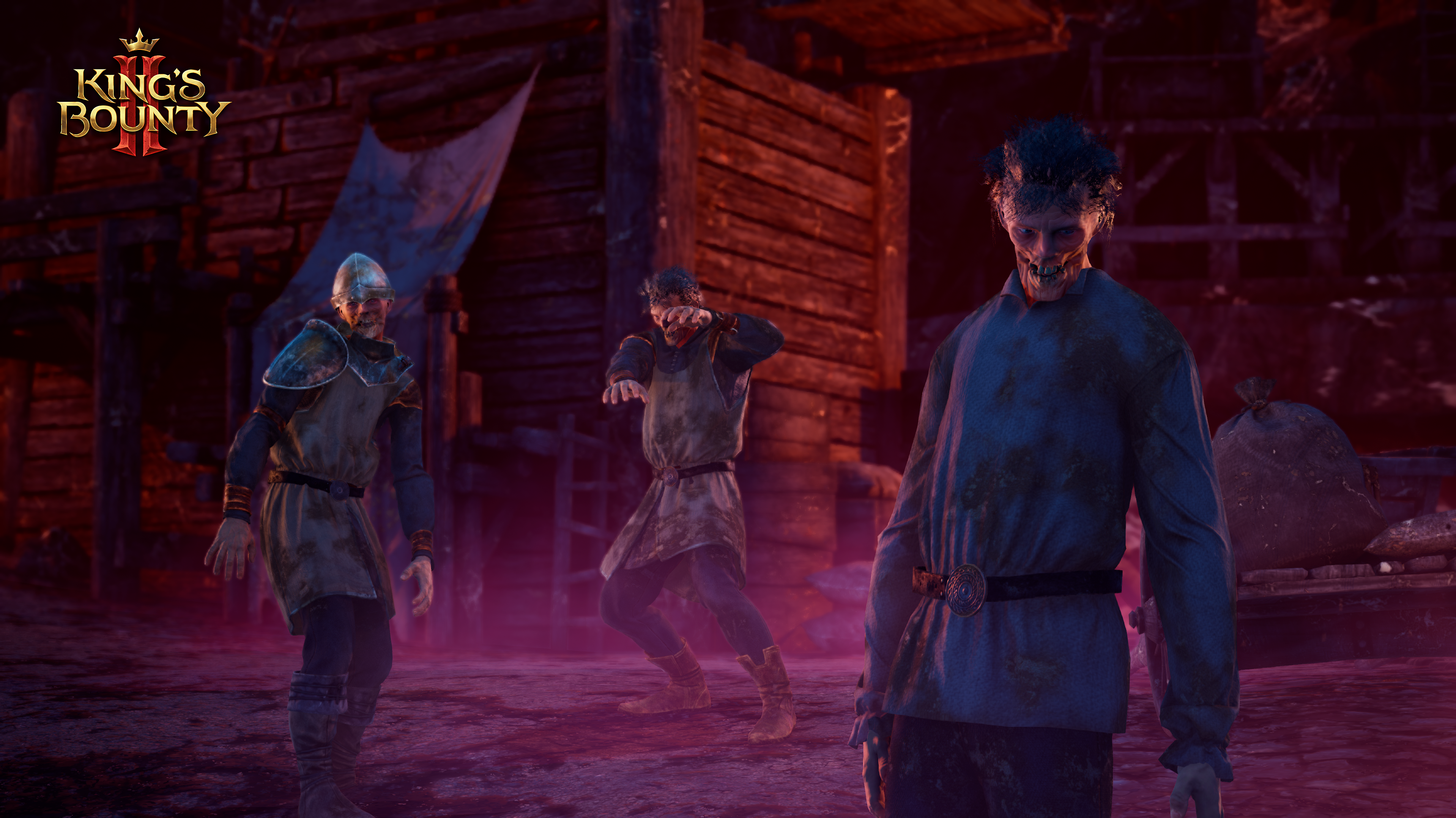 King’s Bounty II producer Denis Maltzev added, “We are currently at a stage where the game is complete and playable, but we need more time to finish playtesting, fixing, polishing, and postponing launch will give us the precious months to balancing phase, much needed for such important project for us, with its ambitious, open world, its complex narrative, deep Turn-Based Tactical and RPG mechanics.”

Maltzev concluded, “Seeing the love and passion you, as our fans, put behind this project, we are grateful for all your support and ask you for a little more patience with us. We’re hoping that this won’t be a long delay and please make sure to keep an eye on our channels to receive all upcoming updates on the game as we get closer to the new release date.” 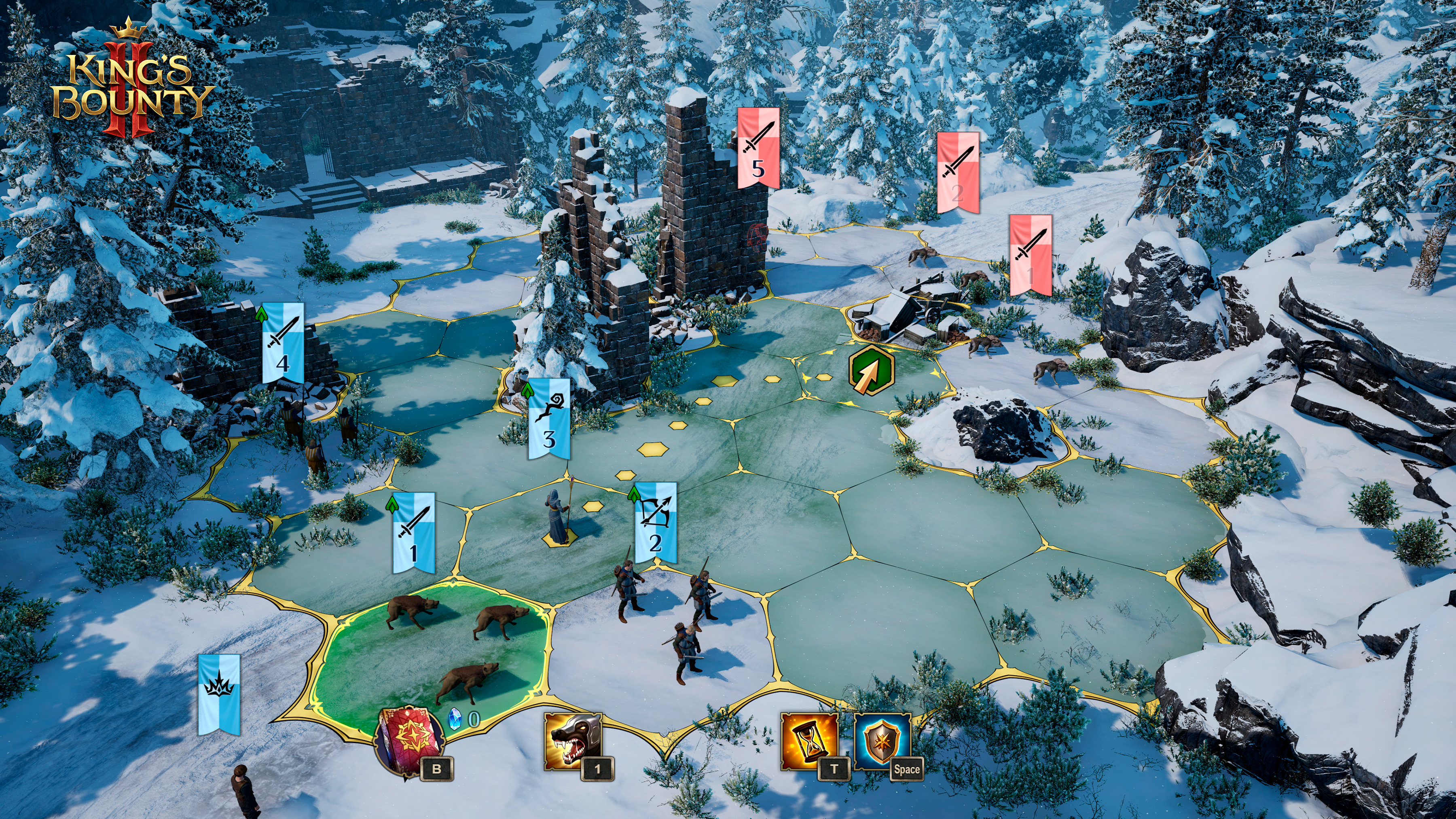 Not only does it explore these core gameplay aspects, but it also delves into the four main ideas of Order, Power, Finesse, and Anarchy and how players can put talents into these ideals to grant their characters bonuses and change how they interact with their hero.

The official description for King’s Bounty II begins, “Offering a fresh take on the acclaimed fantasy series, King’s Bounty 2 expands upon its tactical turn-based battles to offer players a truly immersive RPG experience that adds weight to their every decision, whether leading an army into battle against unliving horrors, or building relations with local townsfolk.”

“Players take on the role of one of three heroes – each a personality with their own background – and experience a non-linear adventure in an open and vibrant fantasy world. Split into two distinct phases, players traverse the realm from a third-person perspective, picking up quests, exploring the wilderness, and getting to know the people they meet. When conflict arises, however, the perspective shifts to tactical, turn-based combat. Players must then make smart use of their units as they fight to win,” the description concludes.

King’s Bounty II will be available on PlayStation 4, Xbox One, Nintendo Switch, and PC on August 24, 2021.