Wizards of the Coast has announced that their upcoming anthology of new adventures, Candlekeep Mysteries, will feature the game’s first wheelchair accessible dungeon in an effort to make the game more inclusive to those with disabilities. 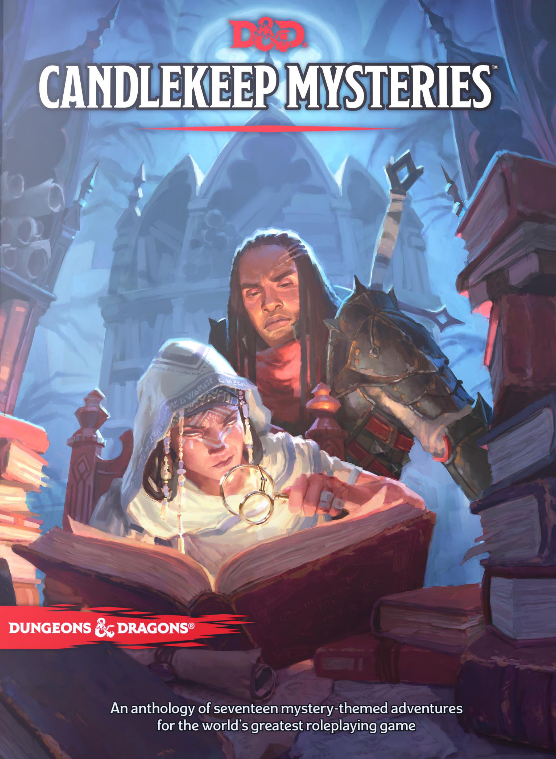 A collection of unconnected ‘one-shot’ adventures whose campaigns are designed to be completed within just a few hours, Candlekeep Mysteries features 17 new scenarios designed by 19 separate freelance designers, sourced from Wizards of the Coast’s The Dungeon Masters Guild partnership with OneBookshelf.

Despite their lack of connective continuity, D&D Principal Story Designer Chris Perkins explained that each story shares the theme of ‘books.’

“It originated out of the need to provide Dungeon Masters with short adventures that they can easily integrate into their Forgotten Realms campaign — or into any campaign, really — that has in it a library,” Perkins explained to Polygon during a press briefing. “Each adventure is built on the premise of the characters finding a book. That book is what propels a mystery, a mystery that the characters feel compelled to solve, which then leads them on a grand adventure.” 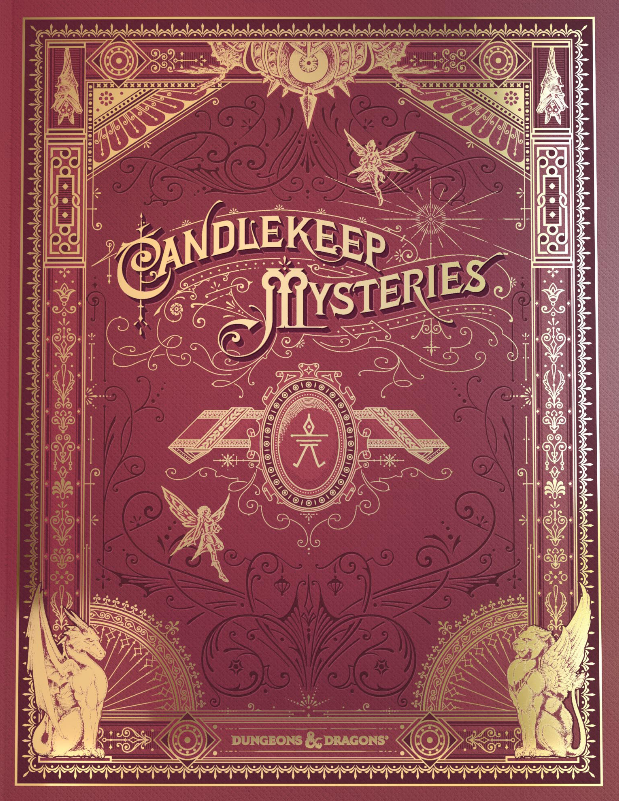 Not only will Candlekeep Mysteries feature a number of book related adventures, but it will also present players with Dungeons & Dragons’ very first wheelchair accessible dungeon, as designed by Accessibility in Gaming Resource creator Jennifer Kretchmer, herself “an ambulatory wheelchair user.”

“This is not something that’s new to tabletop gaming, or new to D&D, but it was important to me to make accessibility part of my dungeons,” Kretchmer said during the same press briefing. ““As an ambulatory wheelchair user, I wanted people to have the opportunity to see themselves represented in-game.”

“We have the ability in fantasy to imagine things,” she continued. “We don’t have to pay to make those accommodations. This is something we can imagine in our brains, and it’s there. So it’s something that was really important to me to put in, into my design.” 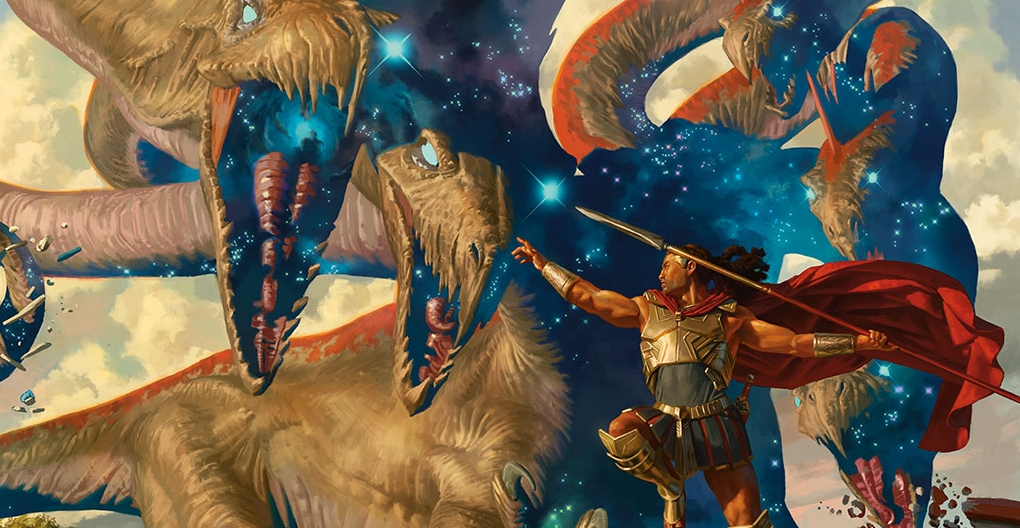 The topic of wheelchair accessibility was first brought to light last year when designer Sara Thompson designed the supplemental Combat Wheelchair for use in Dungeons & Dragons.

Miniatures based on Thompson’s designs were later produced by Russ Charles, a sculptor for Steamforged Games. 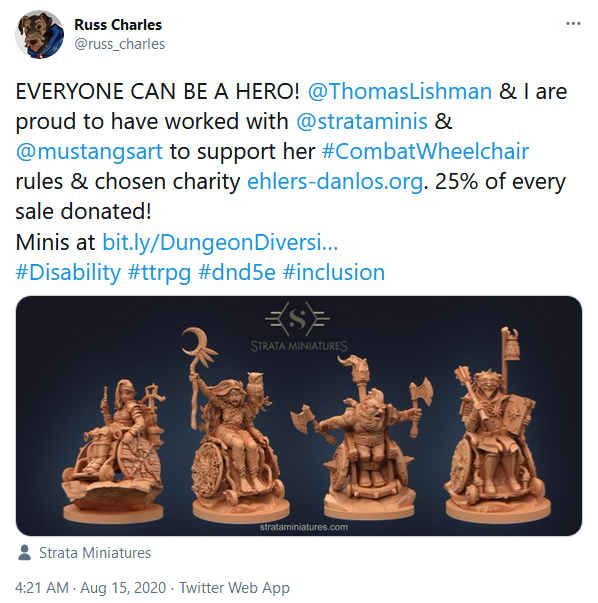 Candlekeep Mysteries is set to release on March 16th, with an MSRP of $45 USD.

What do you make of Dungeons & Dragons’ first wheelchair accessible dungeon? Let us know your thoughts on social media or in the comments down below!