Toy maker Hasbro put out some major damage control after it was revealed earlier today that they would be removing the Mister from Mr. Potato Head.

The Associated Press reported earlier today, “Hasbro, the company that makes the potato-shaped plastic toy, is giving the spud a gender neutral new name: Potato Head. The change will appear on boxes this year.”

They would later add, “Hasbro said Mr. Potato Head, which has been around for about 70 years, needed a modern makeover.” 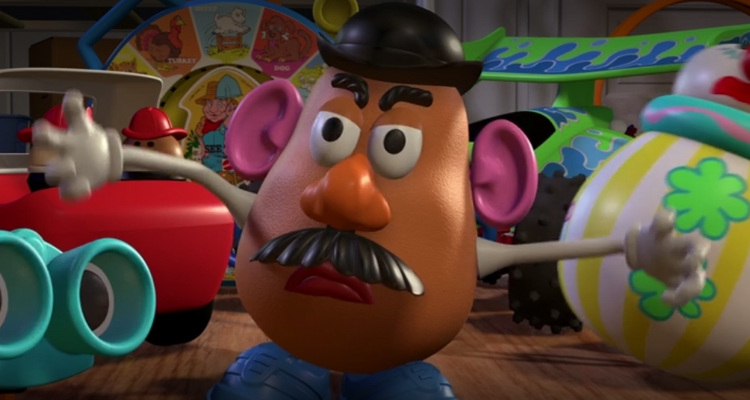 Following significant backlash on social media, Hasbro put out a damage control tweet in order to spin the narrative in their favor.

Hasbro then claimed that they had only changed the brand name and logo for Mr. Potato Head not the actual toy.

They then shared box art of both Mr. and Mrs. Potato Head. 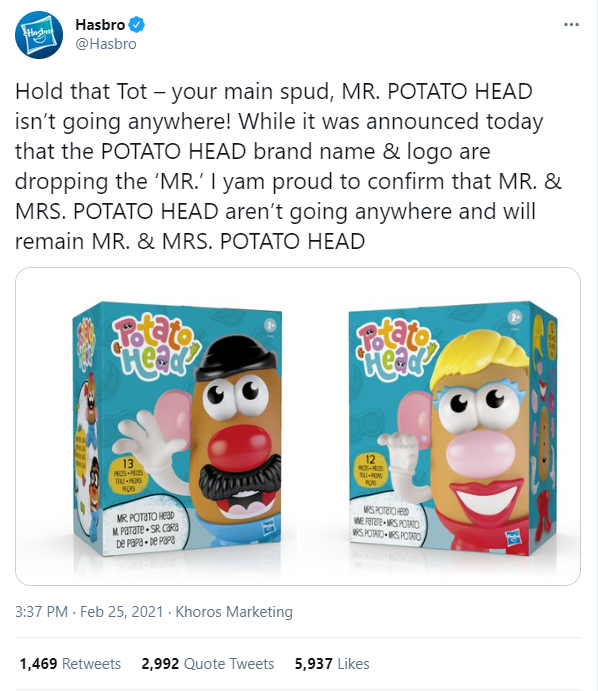 A number of people weren’t buying it.

Twitter user Ryantylerpalmer stated, “You all ruined D&D, cancelled my favorite MTG painter (Therese Nielsen), honestly you can take both of these toys and launch them directly up your potato holes.”

He added, “Not getting a cent from me, 30 year costumer/collector of these IPs. Sold my game library, see you in hell.” 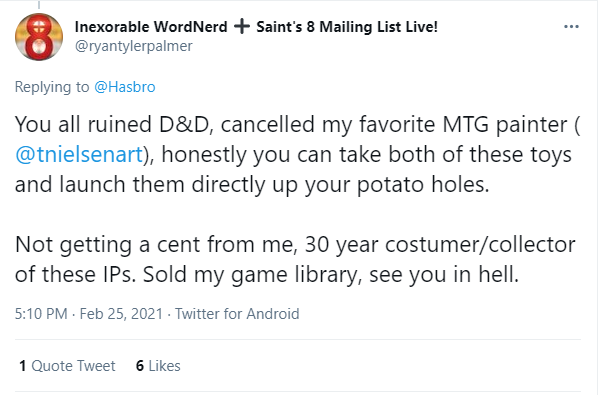 Mynerdyhome wrote, “What happened? Were the 2 & 3 year olds who play with this toy not on Twitter to celebrate the change?”

Twitter user Bernfriedl wrote, “This decision makes not even a micron of a sense. You’re just going to call him ‘Mr.’ ANYWAY !” 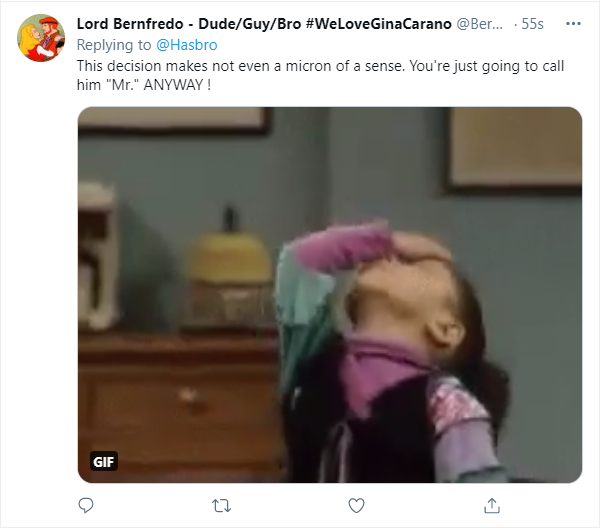 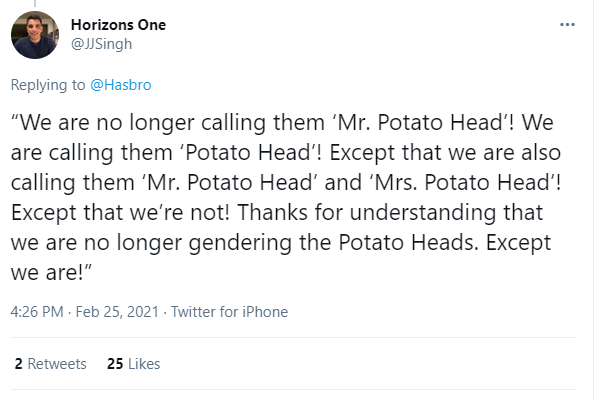 And they were right to not buy it.

An archive link of Hasbro’s official website announcing the change to Mr. Potato Head differs radically from the article that is currently live on their website. The tweet obviously contrasts differently from the original story published by the AP as well.

In the original press release, it begins by stating, “Hasbro today announced the iconic brand will be reimagined for the modern consumer.” 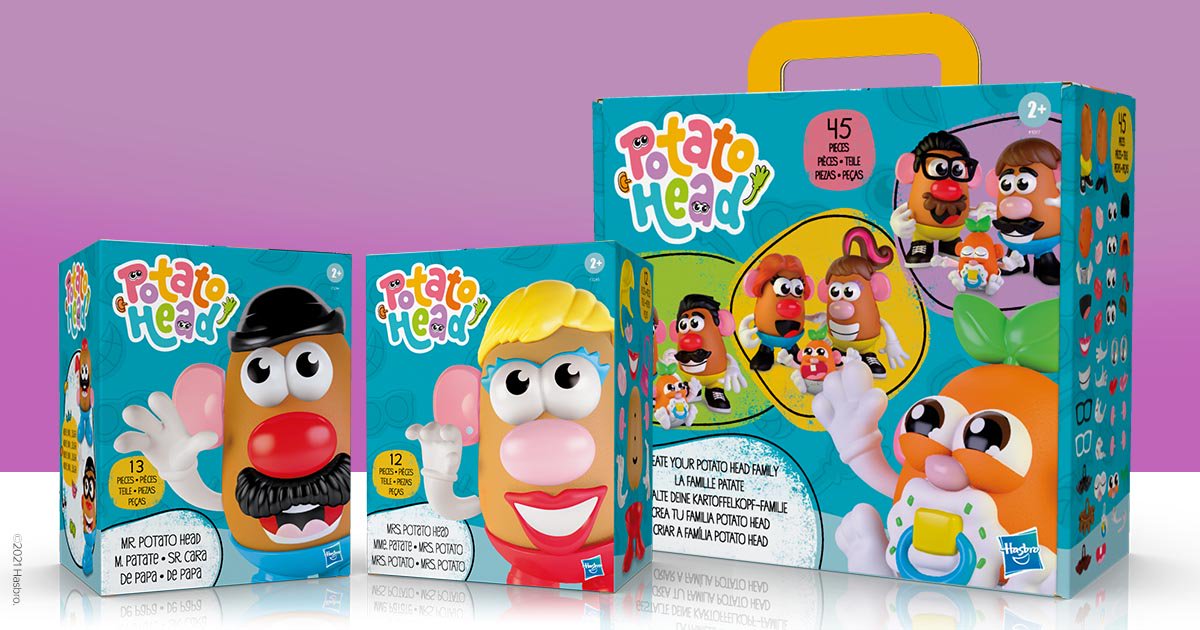 It went on to state, “Hasbro is making sure all feel welcome in the Potato Head world by officially dropping the Mr. from the Mr. Potato Head brand name and logo to promote gender equality and inclusion.”

The original press release also states, “The name change will come with a fresh branding look with a whimsical color palette and more inclusive messaging along with new product to appeal to the modern consumer.”

The current press release on their corporate website does not include any of this language.

It’s quite clear Hasbro is either in damage control or the entire thing was a marketing stunt for short term gain.

What do you make of Hasbro’s tweet about Mr. Potato Head?