Sony’s acquisition of Crunchyroll has hit a major roadblock, as the sale of the anime streaming service is now facing increased scrutiny by the U.S. Department of Justice. 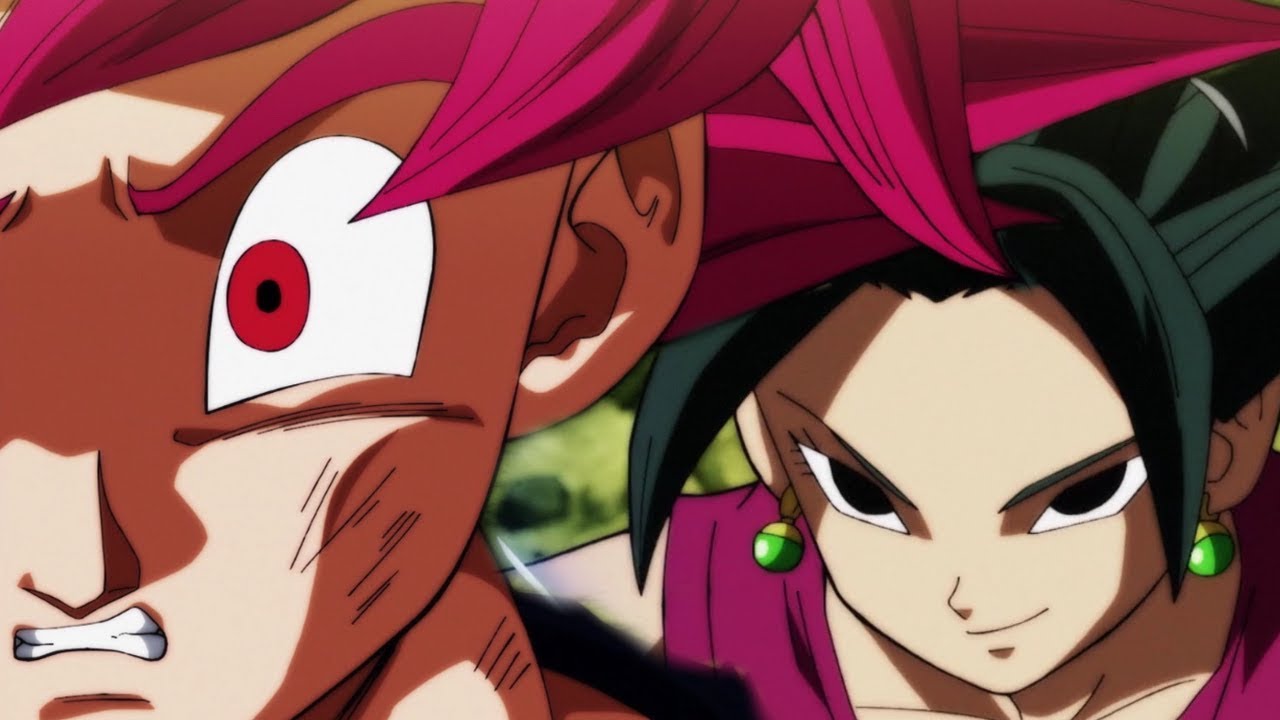 AT&T’s sale of Crunchyroll to the Sony owned Funimation Global Group, LLC, was first confirmed last December, with both companies announcing at the time that the anime streaming service had been sold for a total of $1.175 Billion USD.

However, according to a report from The Information, three sources who spoke to the technology news site confirmed that the Department of Justice had extended their probe of the sale’s possible anti-trust violations, “which could delay the sale by several months and potentially kill it.” 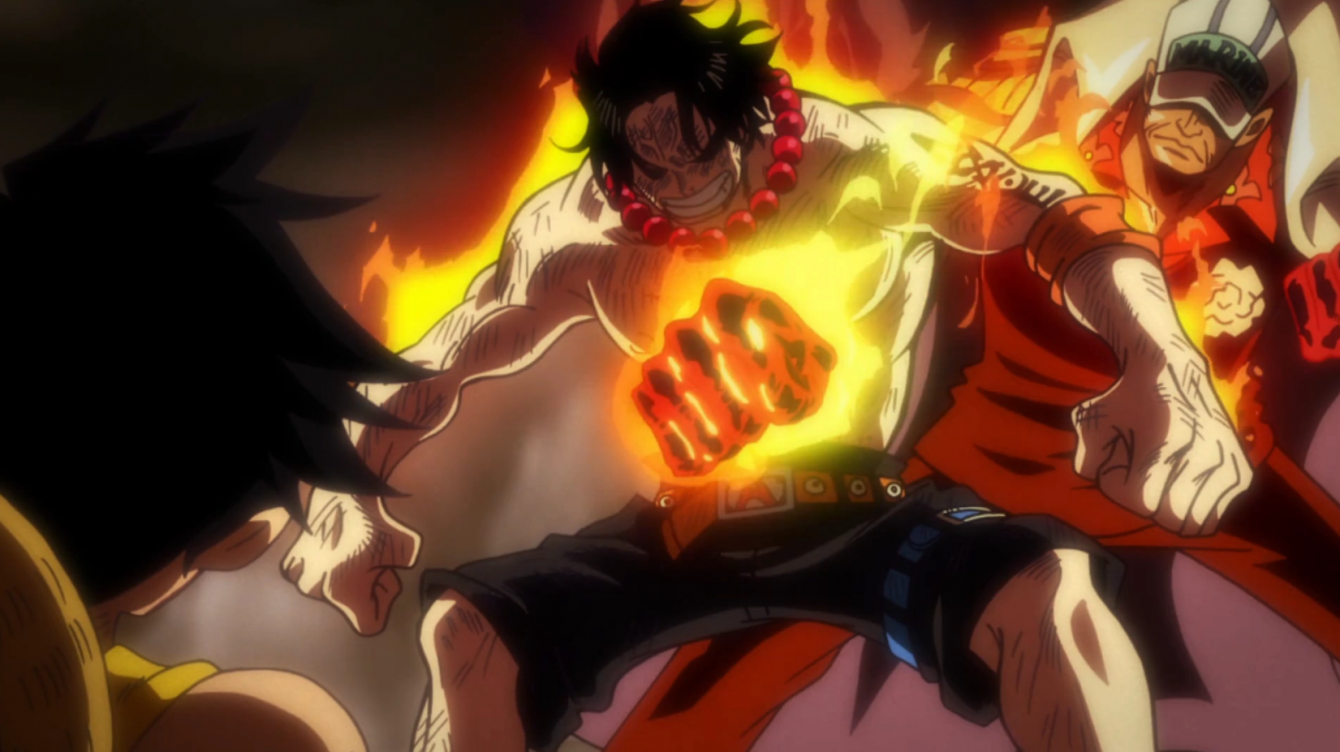 As noted by the sources, the probe “seeks to determine if the deal would give Sony dominance in the anime-streaming market.”

The Department of Justice’s fears are well-founded, as since 2015, Sony has bought up several international distributor-streamers, including Wakanim (France), Madman Anime (Australia and New Zealand), Manga Entertainment (U.K.), and Funimation (U.S.). 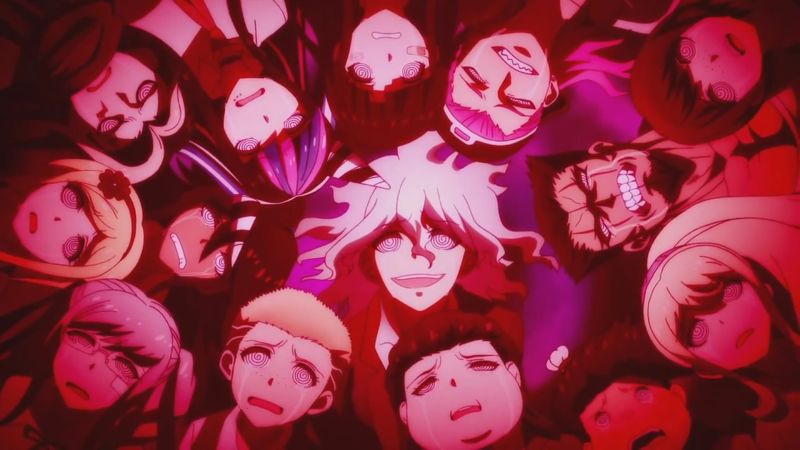 Currently, Crunchyroll stands as the only noteworthy competitor to Sony’s anime services in America.

Though HiDive, whose exclusive series include Redo of Healer and Legend of the Galactic Heroes, has seen a surge in popularity and market share in recent years, Sentai Filmworks’ fledgling anime service has a long way to go before it can stand next to Crunchyroll and Funimation. 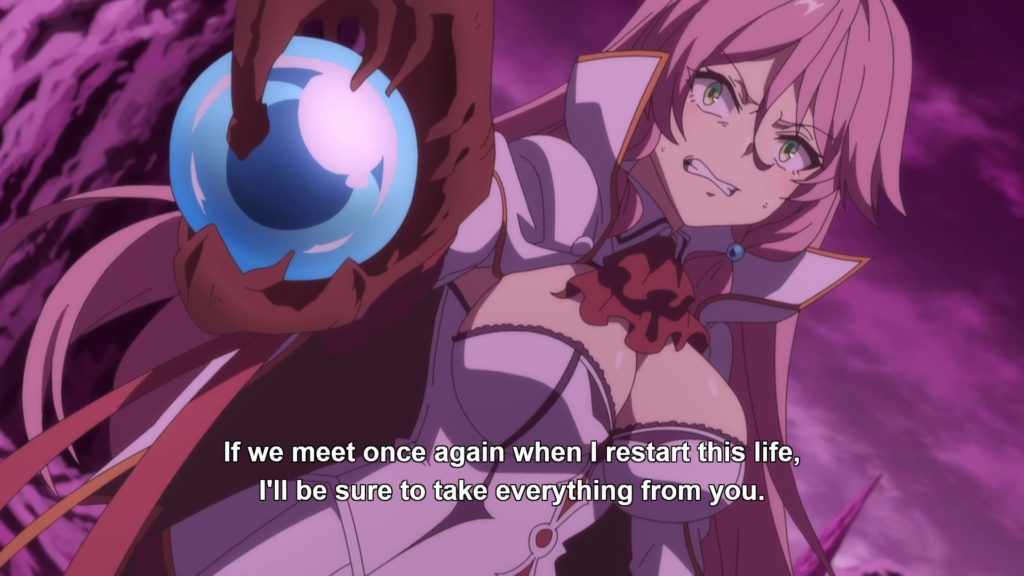 Sony has also allegedly asked that the Department of Justice consider anime to be in the same category as other adult animation series. This would allow the company to classify Disney+ or Hulu, who host adult series such as The Simpsons or Family Guy, as competitors.

If their request is granted, Sony could argue that since these other services host adult-aimed animation, their purchase of Crunchyroll would not represent a monopoly within the industry. 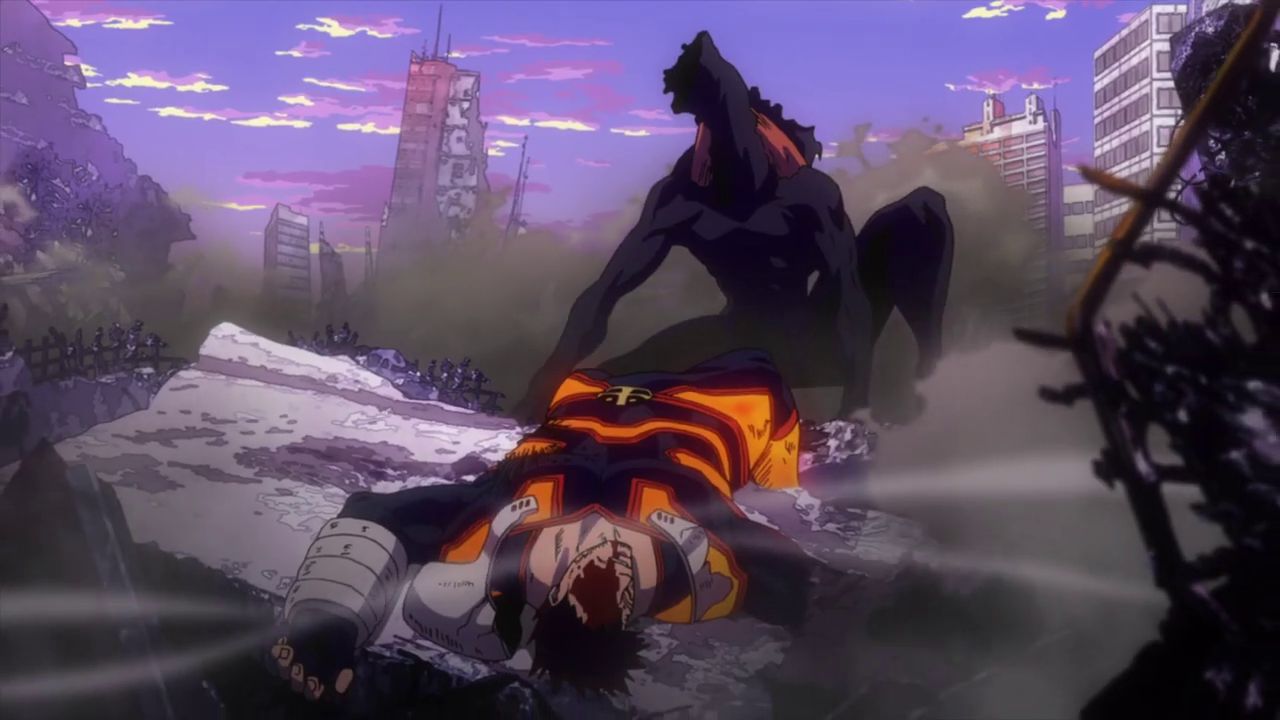 What do you make of the U.S. Department of Justice allegedly extending their probe into the sale of Crunchyroll? Let us know your thoughts on social media or in the comments down below!