Artist The Imaginative Hobbyist recently shared a mock-up of Avril Lavigne as The Sandman’s Death. 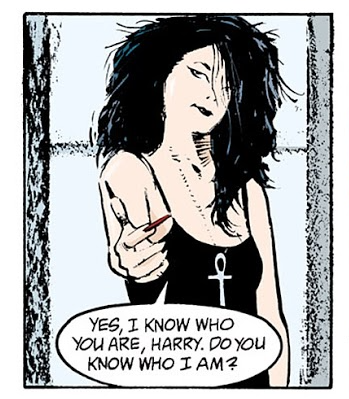 The Imaginative Hobbyist shared the mock up to Instagram.

He wrote, “Quick little retouch in Photoshop – Avril Lavigne imagined into Death from The Sandman series.”

A live-action adaptation of The Sandman is in the works at Netflix.

Other members of the cast include Boyd Holbrook as The Corinthian, Asim Chaudhry as Abel, and Sanjeev Bhaskar as Cain. 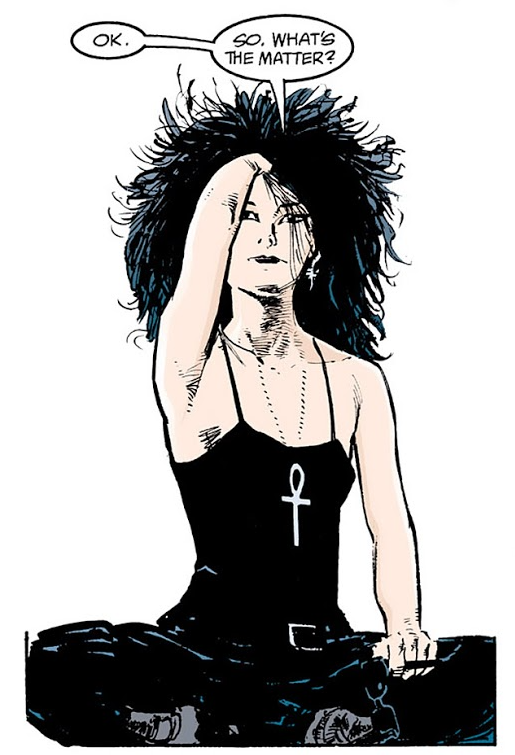 Gaiman, the creator of The Sandman, commented on the cast back in January stating, “For the last thirty-three years, the ‘Sandman’ characters have breathed and walked around and talked in my head. I’m unbelievably happy that now, finally, they get to step out of my head and into reality.”

He added, “I can’t wait until the people out there get to see what we’ve been seeing as Dream and the rest of them take flesh, and the flesh belongs to some of the finest actors out there.”

“This is astonishing, and I’m so grateful to the actors and to all of ‘The Sandman collaborators’ — Netflix, Warner Bros., DC, to Allan Heinberg and David Goyer, and the legions of crafters and geniuses on the show — for making the wildest of all my dreams into reality,” he concluded.

Gaiman is writing The Sandman show with David S. Goyer and Allan Heinberg with Heinberg being the showrunner as well.

It is expected to have a 10 episode first season.

Who do you want to see play Death? What do you make of The Imaginative Hobbyist’s mock up of Avril Lavigne as Death?