A petition has been created that calls for Amazon to keep nudity out of their Lord of the Rings series.

The Change.org petition was created by Catholic Memes and is directed at Amazon Prime and Lord of the Rings director J.A. Bayona.

The petition reads, “Amazon Prime has an upcoming Lord of the Rings series set before the trilogy. They have hired ‘intimacy coaches’ and have asked that actors be comfortable with doing nude scenes in the castings.”

“Tolkien’s work is truly wholesome and packed with incredible Christian symbolism. He was a devout Catholic, and his memory does not need to be stained with gratuitous nudity or even nudity in the slightest,” it continues.

It concludes, “Tolkien’s creations have always been mostly FAMILY friendly…KEEP IT THAT WAY.” 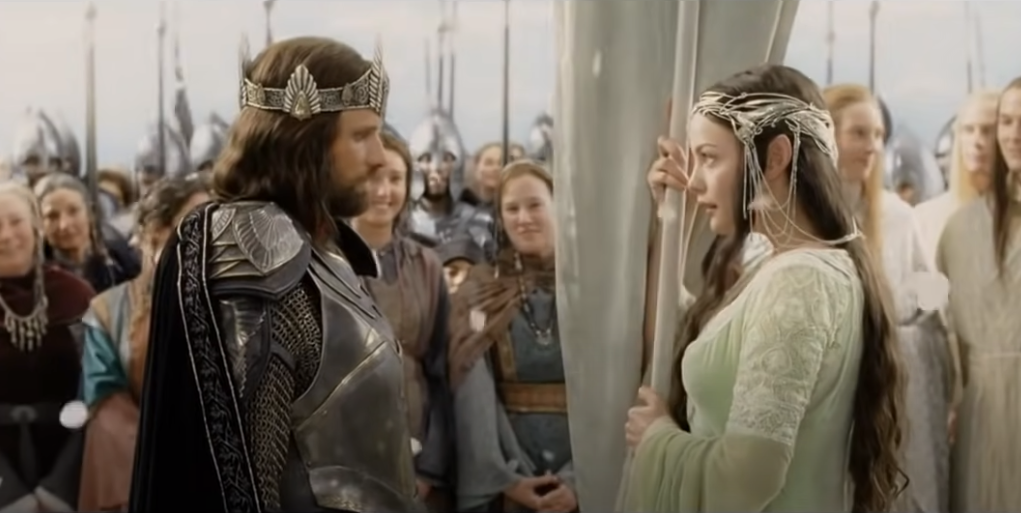 Rumors back in October indicated that the series would feature nude scenes and that the production had indeed hired an intimacy coordinator.

Those rumors came from The One Ring and Knight Edge Media.

The One Ring discovered a casting call for a TV production in Auckland that asked if actors were comfortable with nudity.

The casting call was from BGT and was titled “Comfortable with nudity?!” You can see it below. 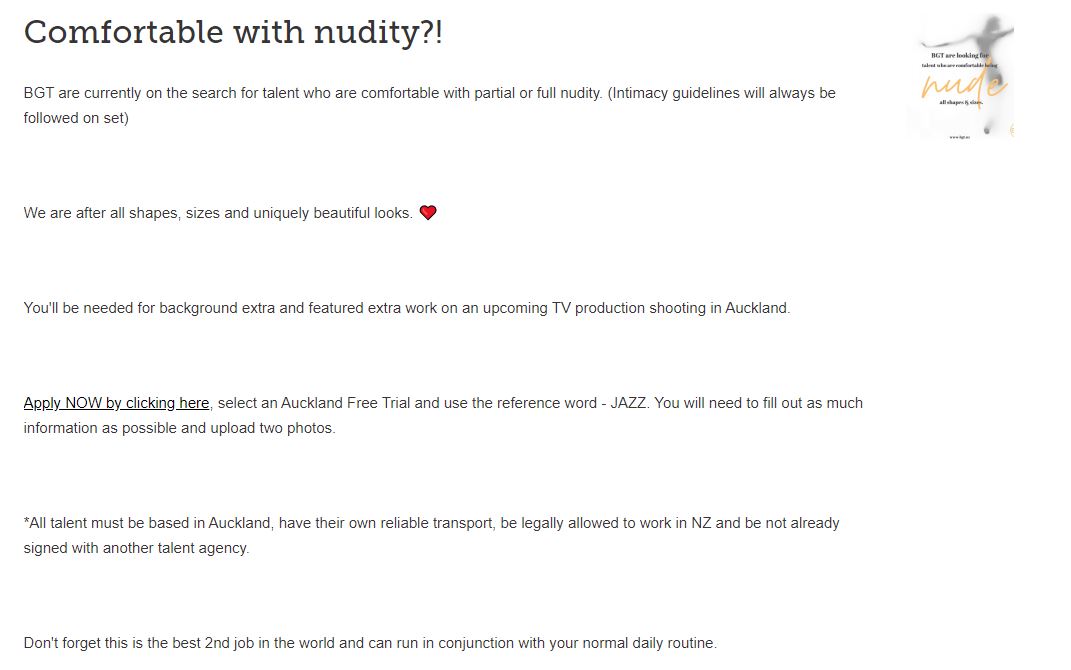 While the casting call does not explicitly state it’s for the Lord of the Rings show, The One Ring’s Cliff Broadway claimed, “we have seen other notices that may apply to Lord of the Rings using codeword ‘JAZZ’ for interesting-looking actors and horse riders.”

However, a separate casting call that does state it is for Lord of the Rings asks applicants to use the word “ACTION.”

Aside from these casting calls, Caleb Williams at Knight Edge Media discovered that Intimacy Coordinator Jennifer Ward-Lealand has been hired to work on a project called Amazon’s UAP. It’s unclear what UAP stands for, but it could be an acronym for Untitled Amazon Project. 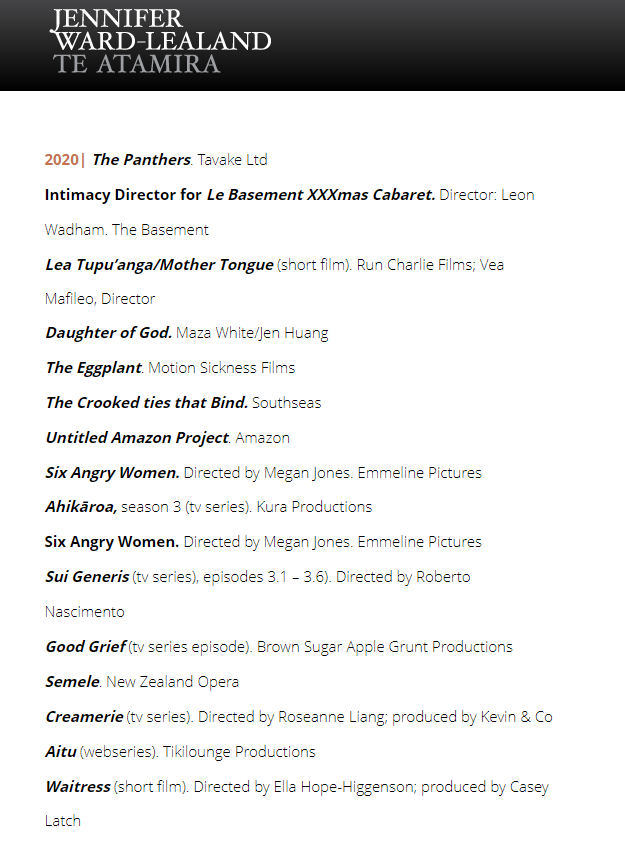 The One Ring’s Broadway claims that Amazon’s UAP “is the catch-all working title for LOTR.”

Amazon Studios has not officially addressed the rumors.

What do you make of the petition? Do you plan on signing it?