Far Cry 6 Narrative Director Navid Khavari has confirmed that the game will feature a “political” story, but not “a simplified, binary political statement” on the real-world situations from which its setting took inspiration. 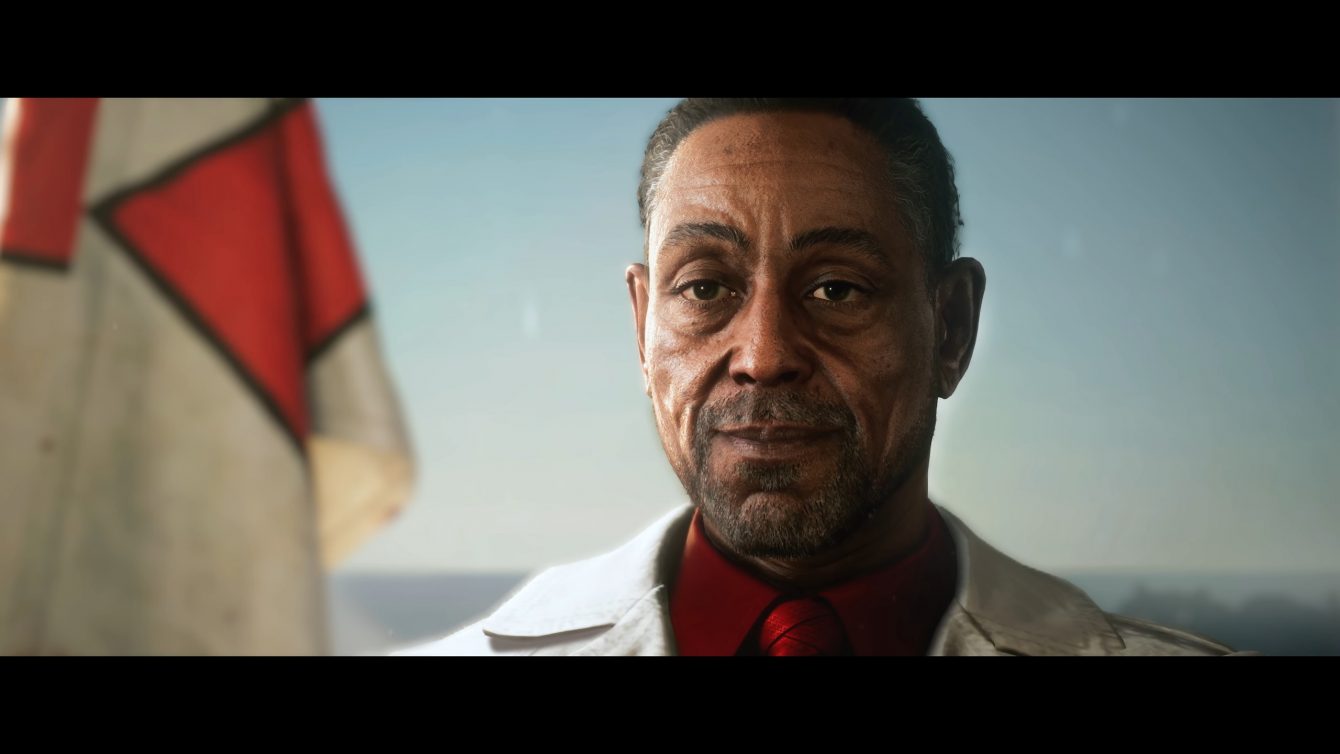 In a blog post published to Ubisoft’s official website on May 31st, Khavari explained that the upcoming entry into the long-running island FPS franchise would feature a “political” story because “a story about a modern revolution must be.”

“There are hard, relevant discussions in Far Cry 6 about the conditions that lead to the rise of fascism in a nation, the costs of imperialism, forced labor, the need for free-and-fair elections, LGBTQ+ rights, and more within the context of Yara, a fictional island in the Caribbean,” wrote Khavari. 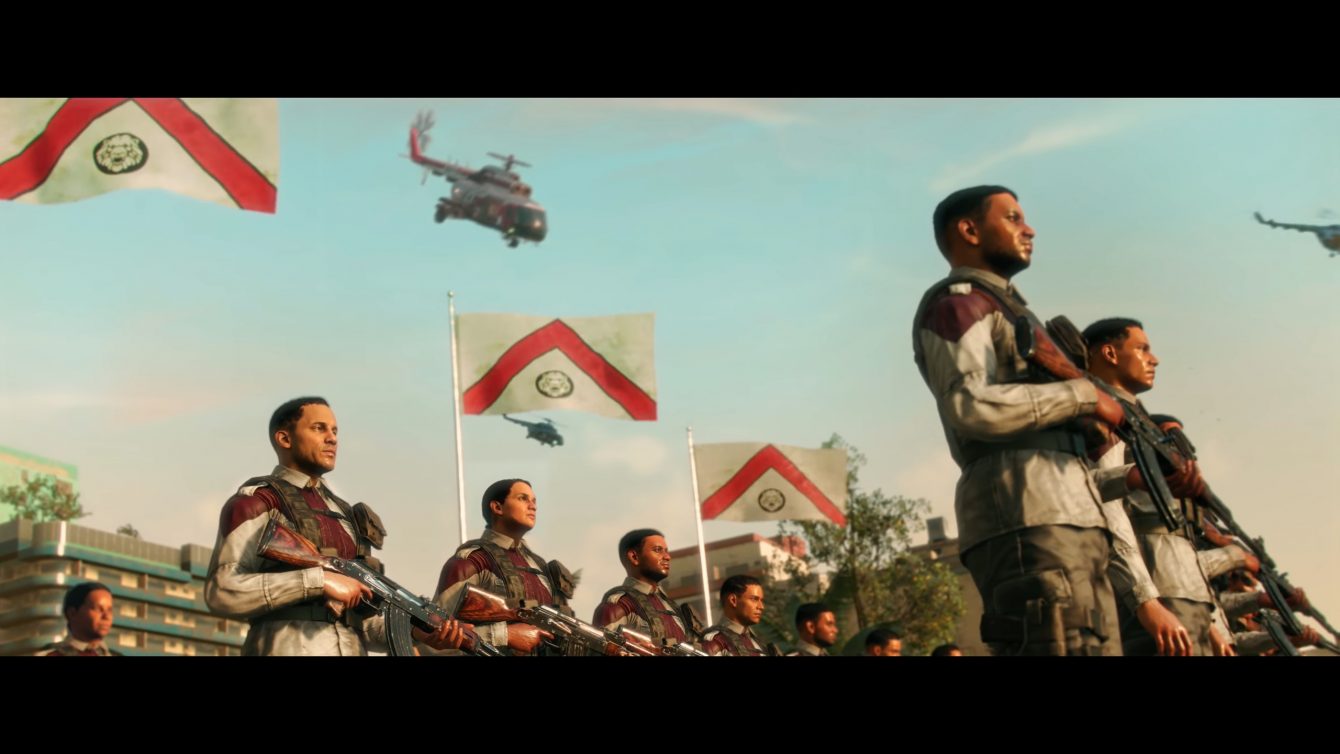 He further clarified that the game’s dev team “also tried to be very careful about how we approached our inspirations, which include Cuba, but also other countries around the world that have experienced political revolutions in their histories.”

Khavari noted that this effort to respect real world experiences saw the team’s leadership “seek creators and collaborators for our team who can speak personally to the history and cultures of the regions we were inspired by.”

They also brought in “experts and consultants to examine the game story multiple times over the course of the project to make sure it was being told with sensitivity.”

“It is not for me to decide if we succeeded,” affirmed Khavari. “But I can say we absolutely tried.” 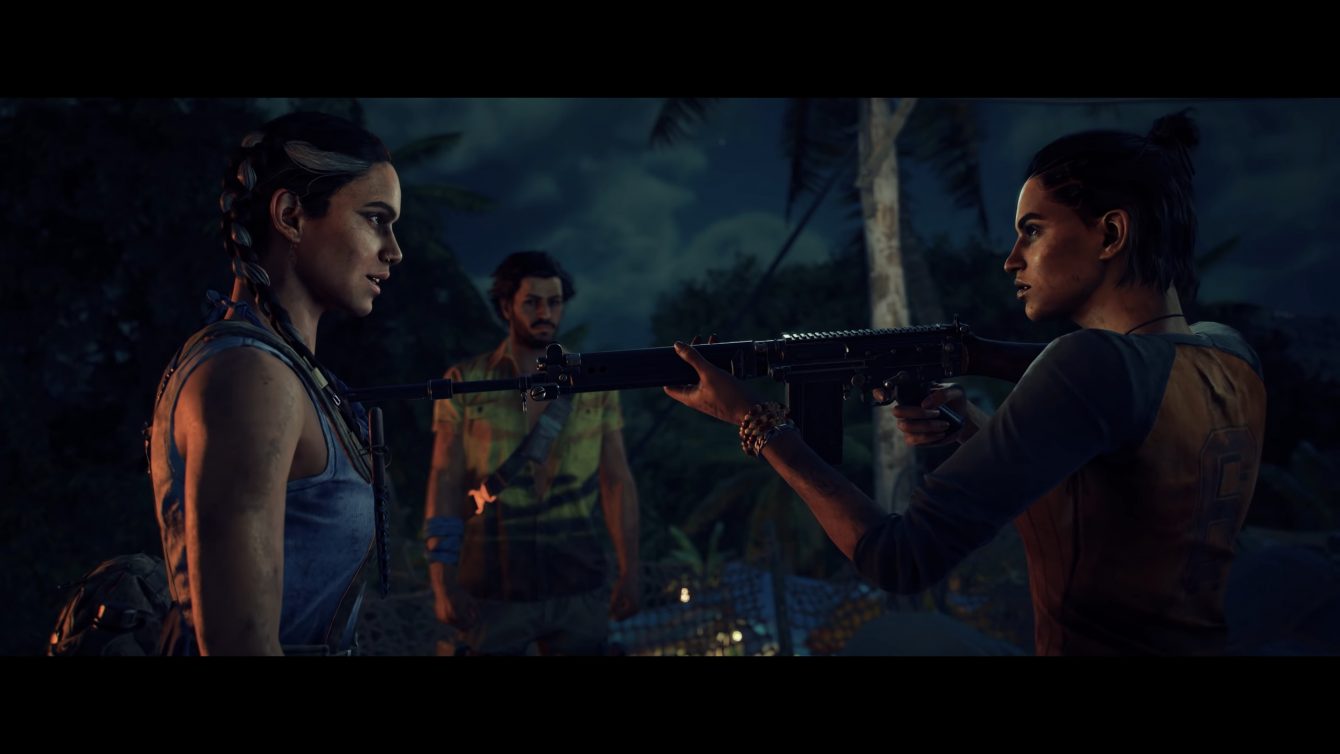 Khavari then revealed that though “the conversations and research done on the perspectives of those who fought revolutions in the late 1950s, early 1960s, and beyond are absolutely reflected in our story and characters,” players “seeking a simplified, binary political statement specifically on the current political climate in Cuba” would not find one in Far Cry 6.

“I am from a family that has endured the consequences of revolution,” Khavari said. “I have debated revolution over the dinner table my entire life. I can only speak for myself, but it is a complex subject that should never be boiled down to one quote.” 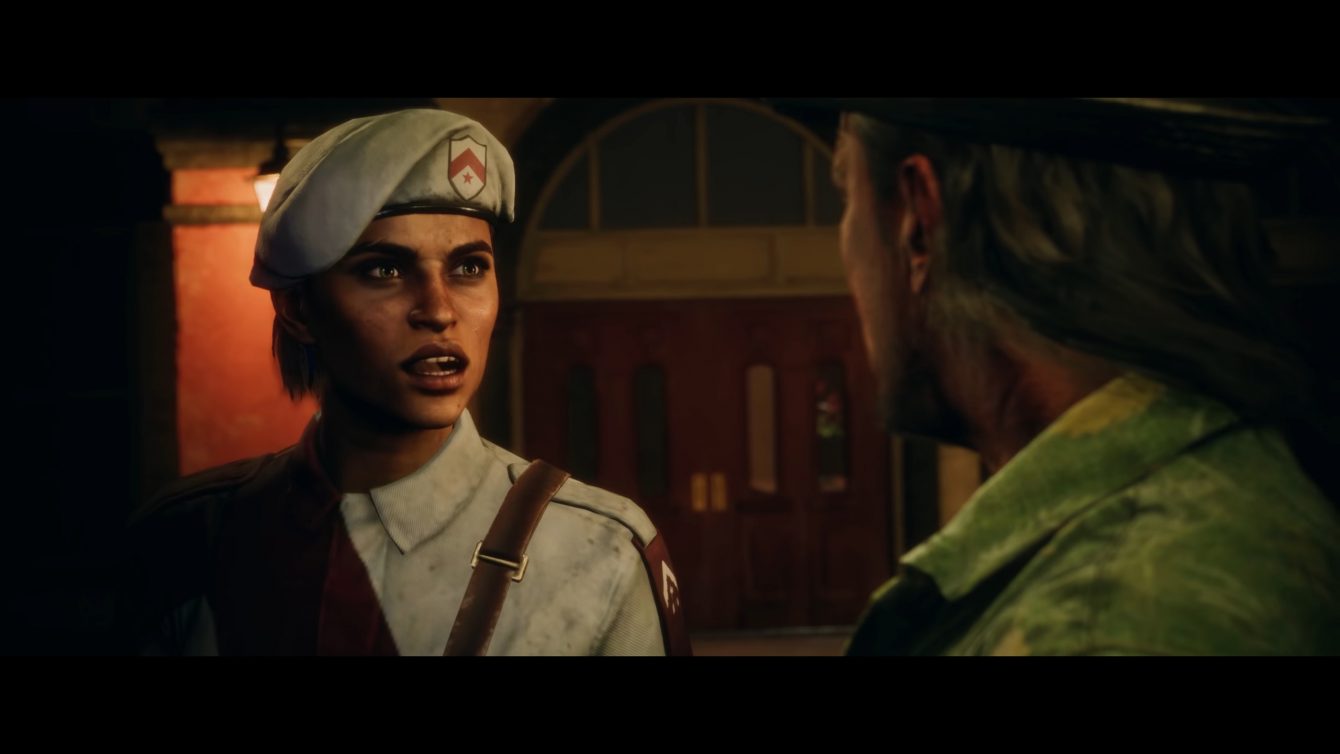 At the end of his blog post, Khavari shared his hopes that “What players will find [in Far Cry 6] is a story that’s point-of-view attempts to capture the political complexity of a modern, present-day revolution within a fictional context”, as his team “have attempted to tell a story with action, adventure, and heart, but that also isn’t afraid to ask hard questions.”

“Far Cry is a brand that in its DNA seeks to have mature, complex themes balanced with levity and humor,” summarized Khavari. “One doesn’t exist without the other, and we have attempted to achieve this balance with care.”

He concluded, “My only hope is that we are willing to let the story speak for itself first before forming hard opinions on its political reflections.” 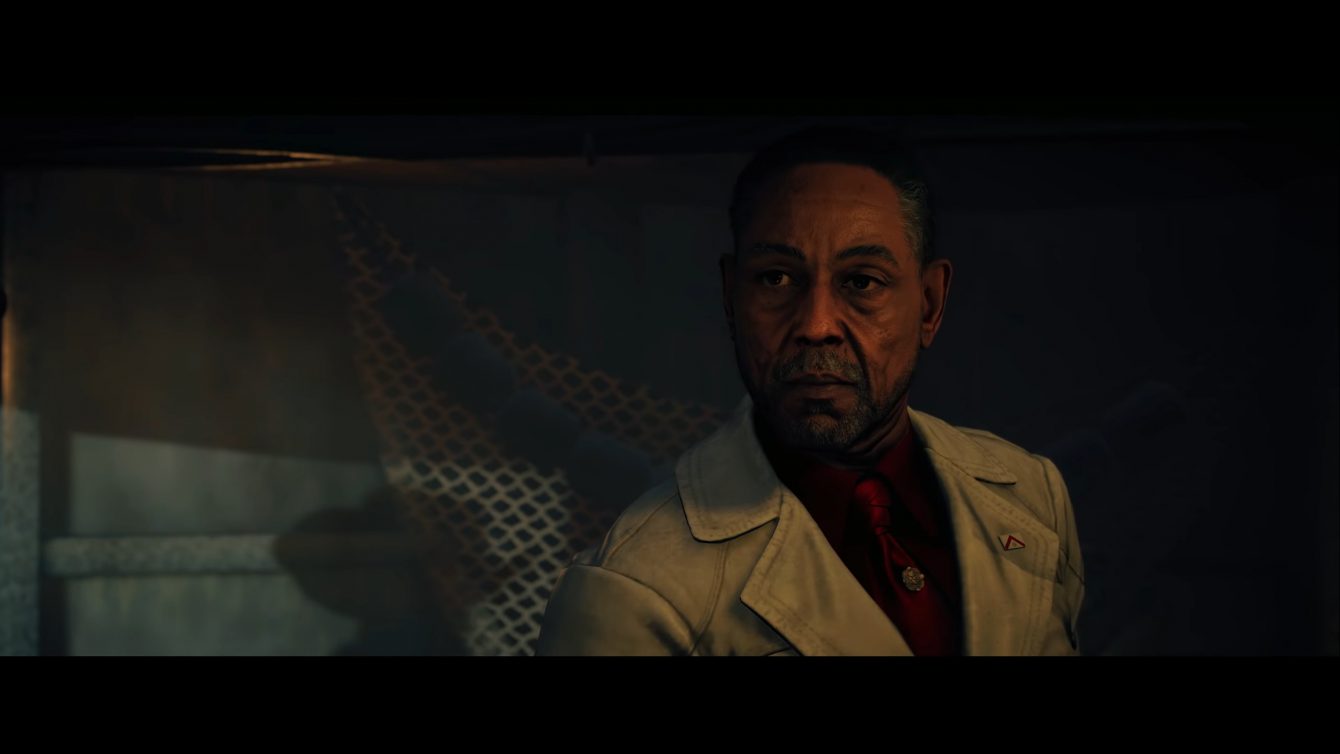 What do you make of Khavari’s assurance that Far Cry 6 will be “political”? Let us know your thoughts on social media or in the comments down below!