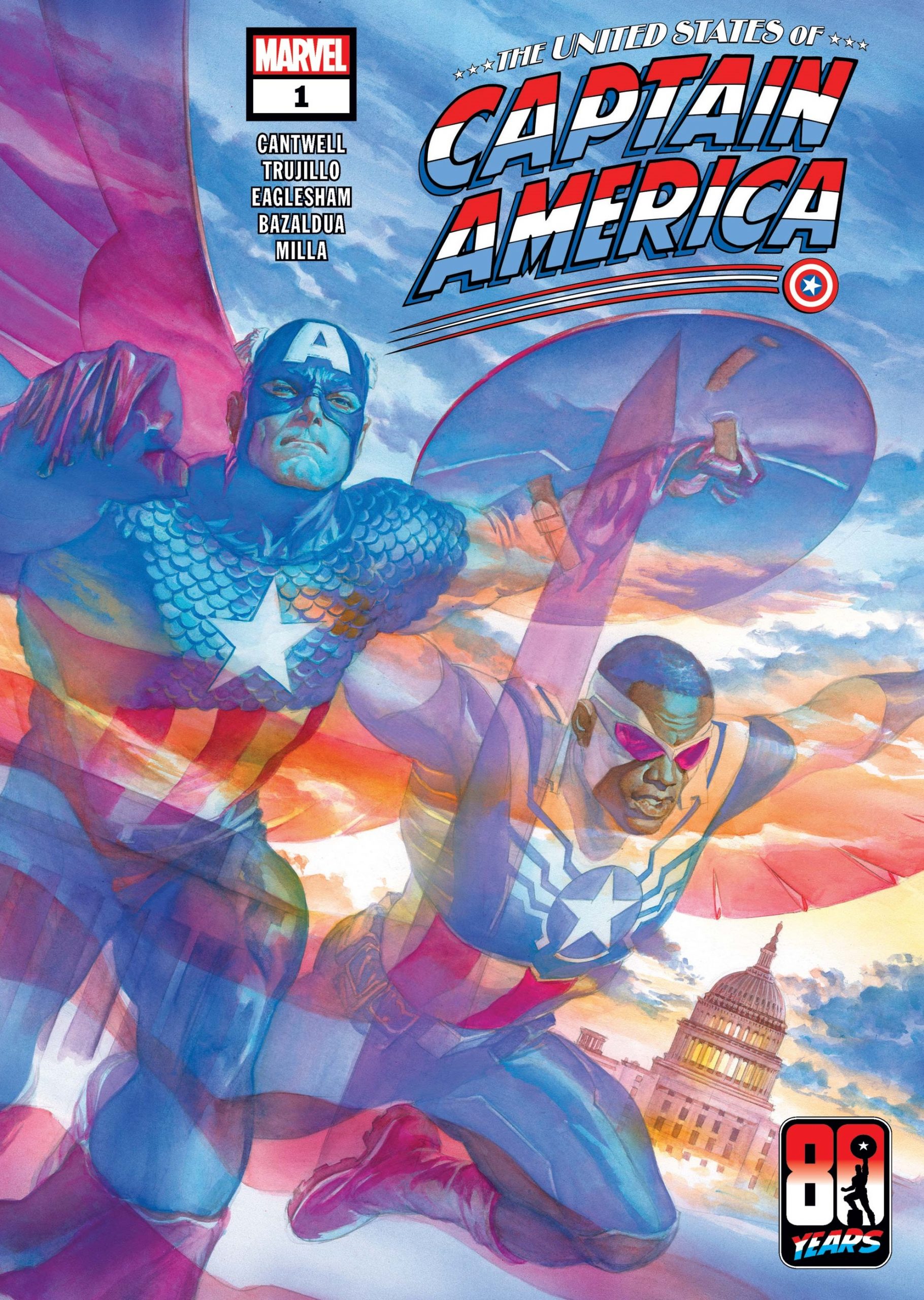 Related: Marvel Reveals Steve Rogers No Longer Believes In The American Dream In First Issue Of The United States of Captain America

Cap thinks, “‘I’m loyal to nothing. Except the Dream.’ I actually said that once. Here’s the thing about a dream though. A dream isn’t real. When we wake up, it goes away. And we’re left with this yearning inside. Like something was taken from us.” 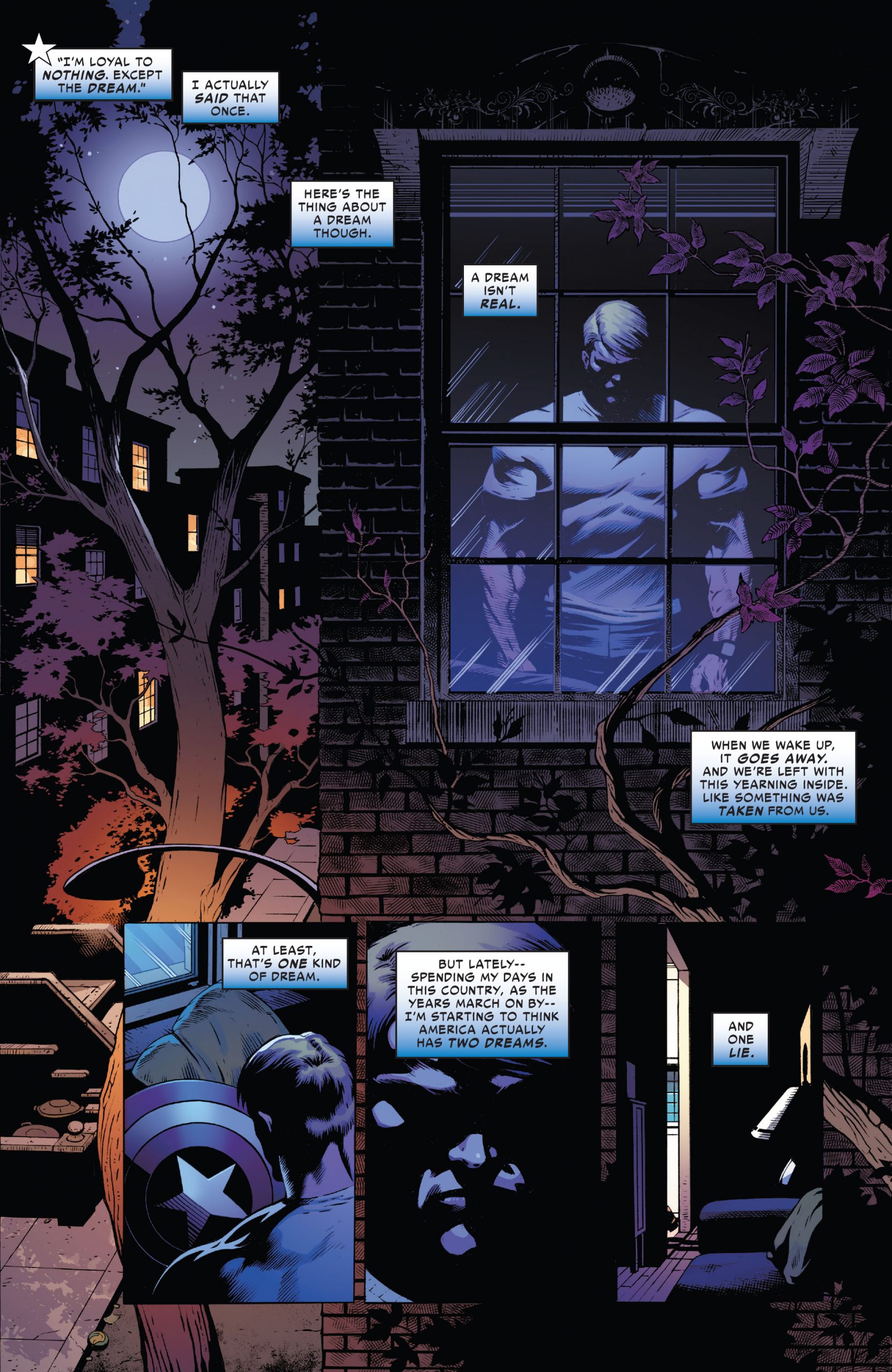 Source: The United States Of Captain America Vol. 1 #1 “You Brought Two Too Many” (2021), Marvel Comics. Words by Christopher Cantwell, Art by Dale Eaglesham.

Cain would react to this new comic and Captain America’s abandonment of the American Dream in a segment on Fox & Friends.

“We just celebrated our 245th birthday. In my opinion, America is the greatest country in history. It’s not perfect. We are constantly striving for a more perfect union as well know. But I believe she is the most fair, equitable country ever. With more opportunity than anyone’s ever seen. And that’s why people are clamoring to get here from all over the globe.” 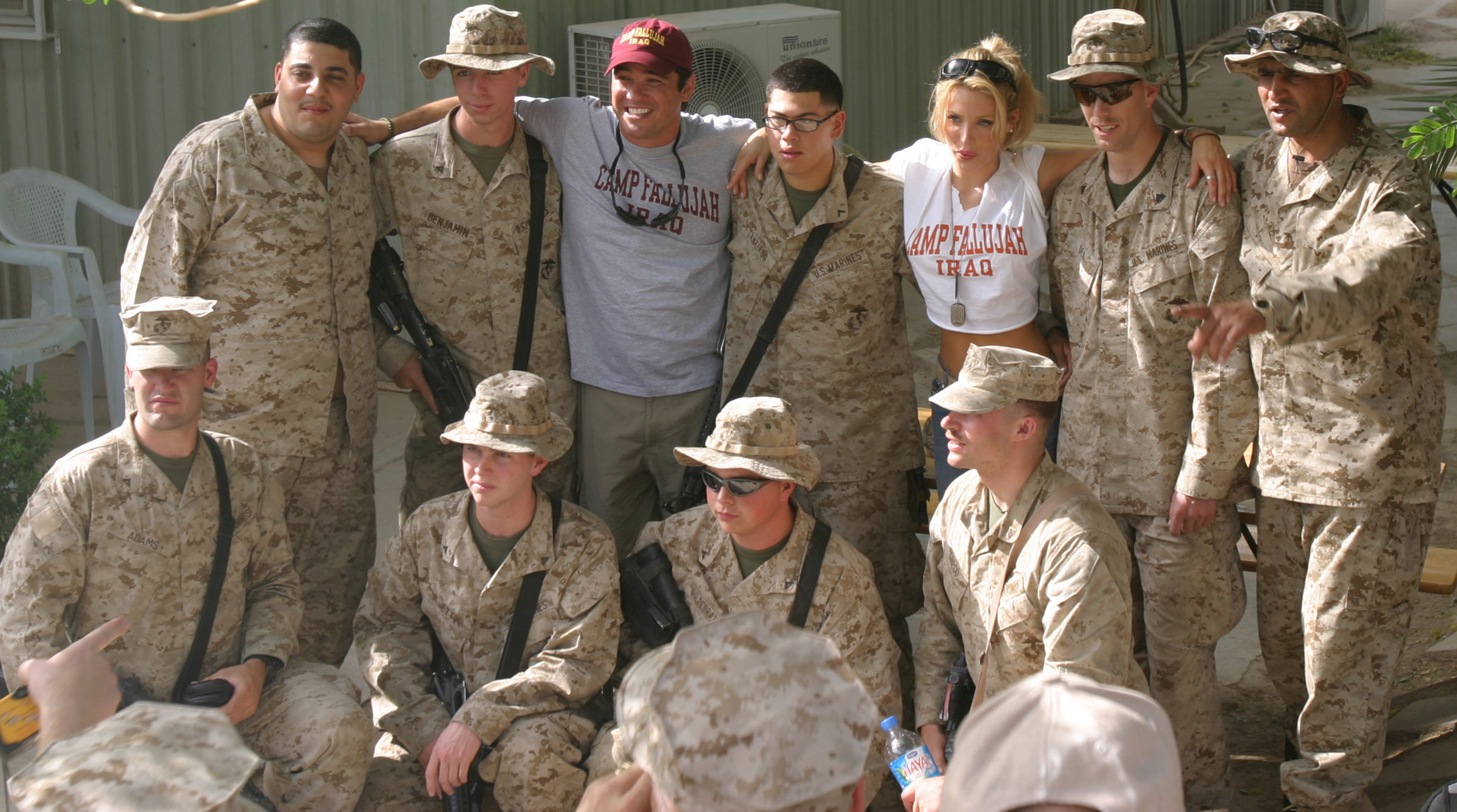 On the morning of May 15, Dean Cain and Amanda Swisten, both actors, pose for a group shot with several Marines, Soldiers, and Sailors during an autograph and photo session in front of the camp exchange. Cain and Swisten, who are touring Iraq for the next few weeks, were on their fourth stop in the country.

Cotton added his own thoughts in a separate segment on Fox & Friends.

He stated, “It sounds like Captain America may need a demotion to Lieutenant after that speech. But this is what happens when you allow left wing activists to write your comic books.”

“And it reflects a march through our cultural institutions. Comic books, schools, and indoctrinating our kids to believe that kind of nonsense,” he continued. 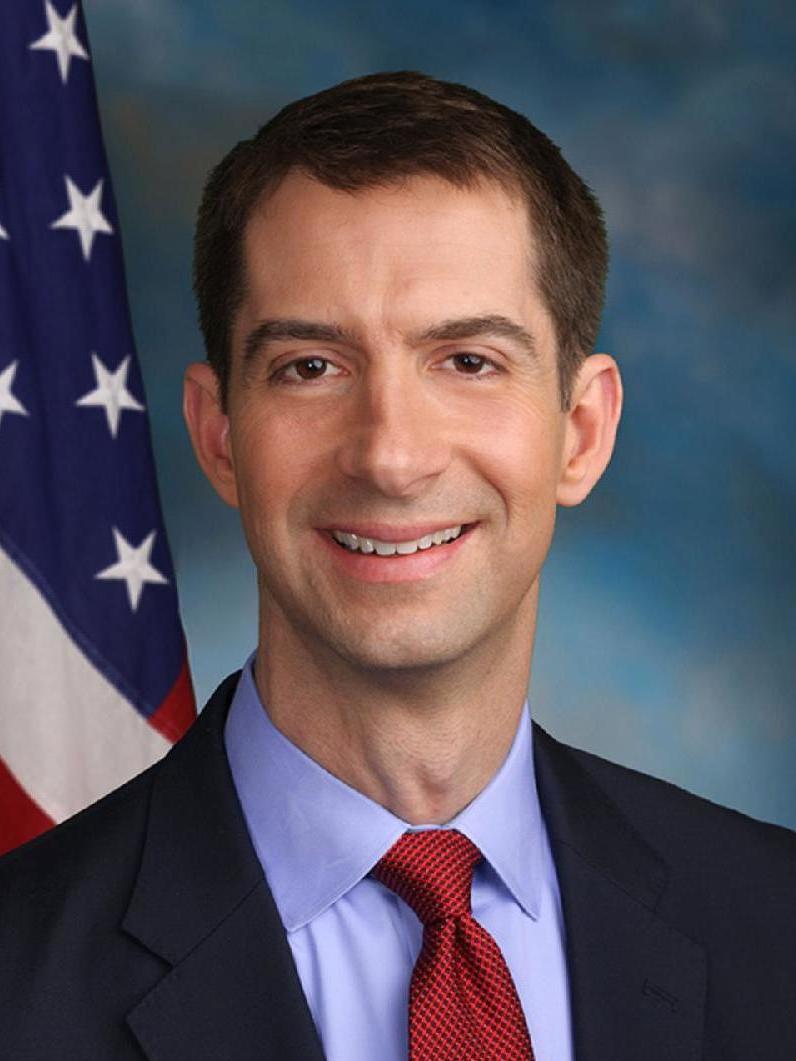 Cotton went on to state, “We should be proud of our heritage and our founding principles. 245 years ago this weekend, our founding fathers declared our independence. Not just because of local grievances over taxes or the quartering of soldiers, but because they wanted to found a new republic dedicated to the proposition that all men are created equal as Abraham Lincoln said at the Gettysburg Address.”

He added, “Now, we haven’t always achieved that in practice but our history has been one of continuingly struggling to realize those ideals. That’s exactly what Dr. Martin Luther King said in his ‘I Have A Dream’ speech in which he explicitly and repeatedly invoked the declaration and said that we are the…our work is the full  realization of America’s founding principles.

“We should teach our children whether it’s in the schools or in our movies and television or yes, our comics books, to be proud of and celebrate America’s traditions,” Cotton concluded.

After citing Cotton, Cain added, “America has its founding principles, which I firmly believe in. I believe in individual freedom. I believe in equality of opportunity, not outcome. Competition, the ability to compete fairly. Hard-work, which brings you success and material wealth, which in turn gives you self-reliance.” 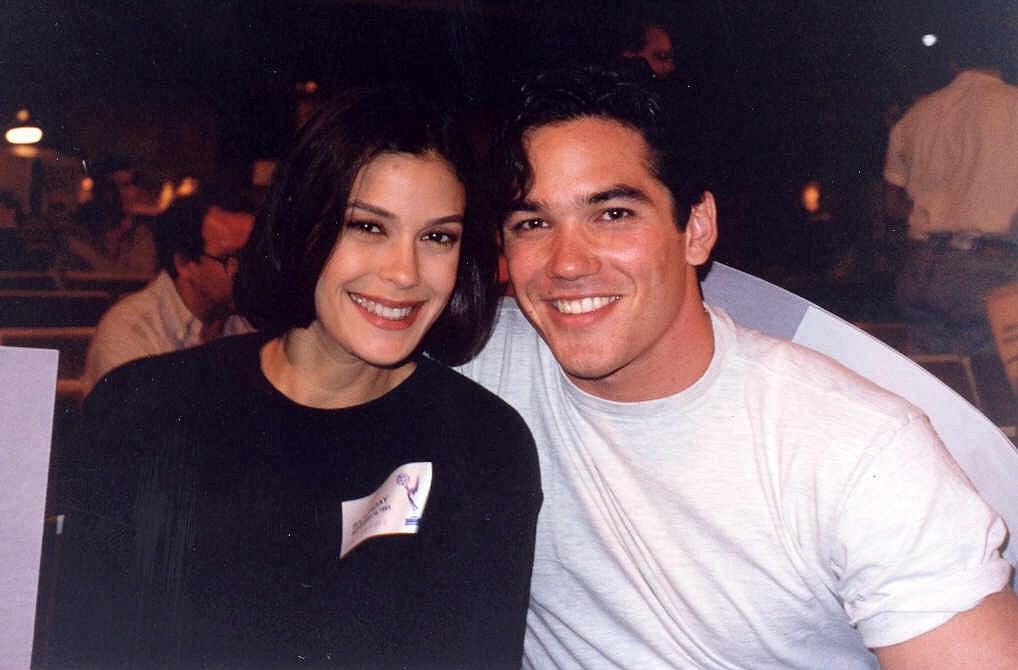 photo by Alan Light, CC BY 2.0 <https://creativecommons.org/licenses/by/2.0>, via Wikimedia Commons

Cain continued, “And I find this wokeness, it’s pervasive. It goes through everything. It’s in our school system. The cool thing to do today is to bash America. The comic books do it. The schools indoctrinate our kids, they do that. Our movies, our television shows is full of it. Celebrities, actors, athletes, the media, they love to bash America.”

Cain then pondered, “I don’t get it. I wonder to myself often, ‘Do these people ever travel outside of America. Do they go to other countries where they have to deal with other governments who aren’t anywhere near as fair as the United States.’ I don’t think they do. I do it all the time and I kiss the soil when I get back here.” 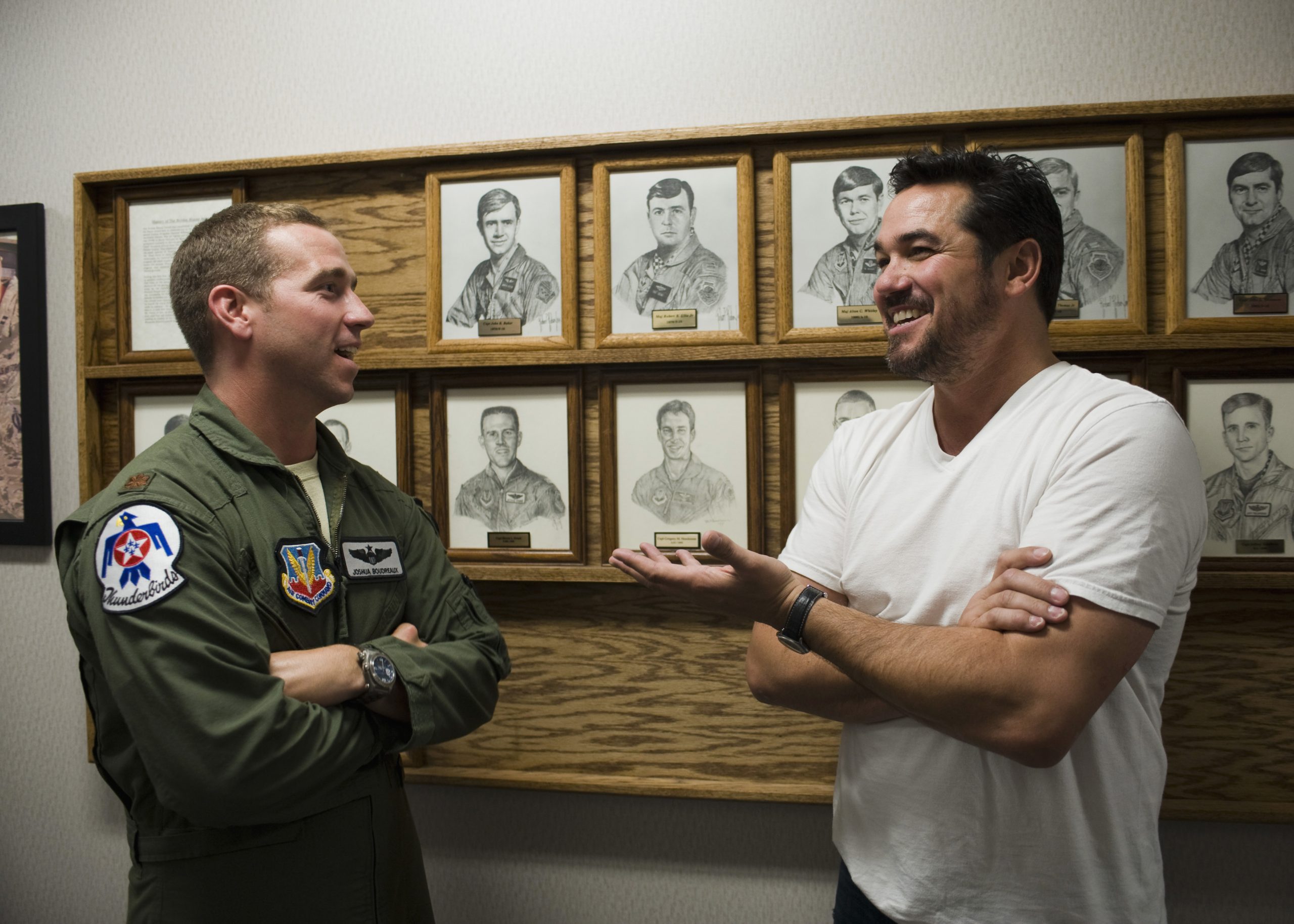 Cain would then double down on his thoughts about the current zeitgeist, “Today, the cool, the fashionable thing to do is to bash America and hate American. And I’m on the exact opposite of this fence. I love this country. I’m a full and complete optimist as well. I believe the pendulum will swing back to openly appreciate American values, the Constitution, the Bill of Rights.

He hoped, “As soon as people start studying them in school again, I think we’ll get people understanding them and appreciating them.”

“So today, me being a sort of counter cultural guy, me supporting the flag and the red, white, and blue, and the United States of America makes me a revolutionary in some terms. Which I’m fine with,” he concluded.

What do you make of Cain and Senator Tom Cotton’s thoughts about Marvel’s most recent first issue of The United States of Captain America where Captain America abandons the American Dream?