Most recently, Johansson spoke with Time for an article decrying Black Widow as a “sexist stereotype.”

The actress stated, “In the beginning she was used as a kind of chess piece for her male counterparts.”

Now, to give Johansson the benefit of the doubt it’s unclear in what context the comment was made.

However, Time’s Eliana Dockterman, who has a history of attacking superheroes, implies that it was made as a criticism of the character and her previous appearances in the Marvel Cinematic Universe.

And if that is the case, it makes absolutely no sense. Because Black Widow was indeed a chess piece to one of her male counterparts and that is Nick Fury because shockingly she actually worked for him and he aptly used her skills on a number of missions including recruiting Bruce Banner and Tony Stark into the Avengers. 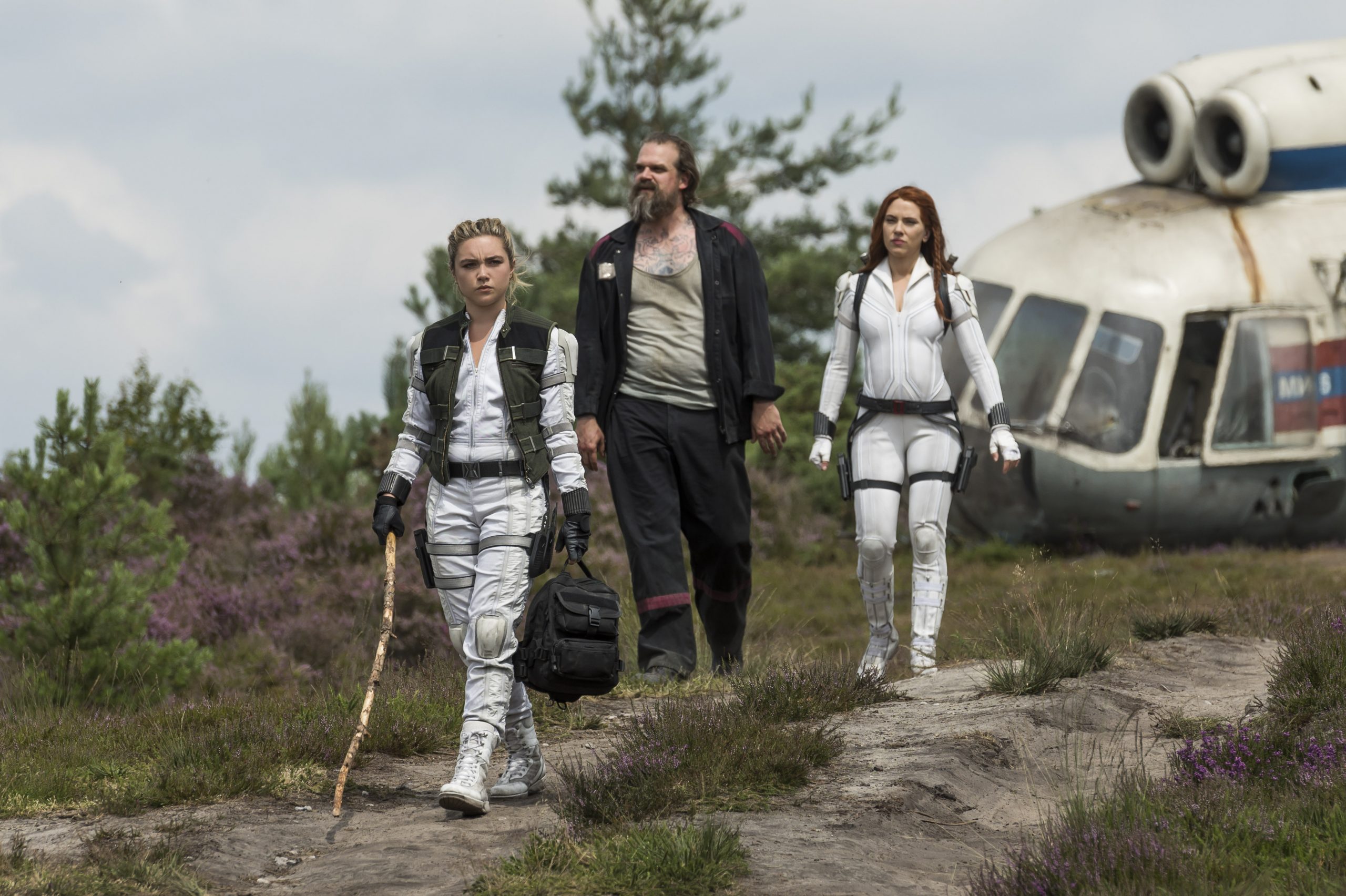 She was not a chess piece to anyone else. In fact, Iron Man 2 makes it clear she’s not a chess piece for Tony Stark as she reveals she’s an Agent of S.H.I.E.L.D. and her whole purpose of getting close to Stark was on orders from Fury.

In Captain America: The Winter Soldier she’s not a chess piece for Cap either. The two actually work together in order to put a stop to Hydra. 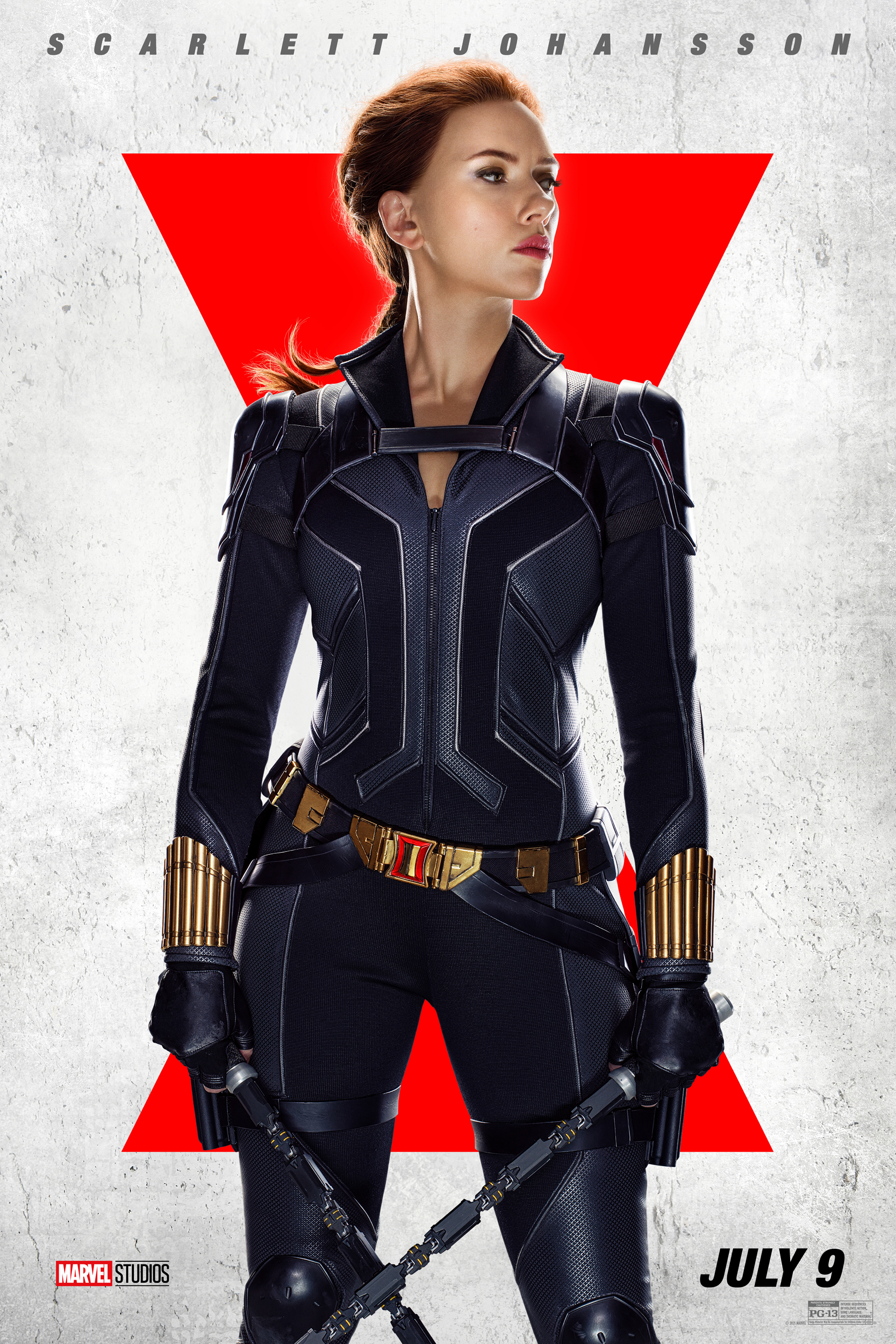 More recently, in Avengers: Endgame she became the head of the Avengers and was organizing operations across the planet following Thanos’ attack. She would eventually sacrifice herself, a choice she makes, in order for the Avengers to acquire the Soul Stone so they can produce an Infinity Gauntlet of their own.

So, in one sense she might have been a chess piece, but that was in her duties as a S.H.I.E.L.D. agent under Nick Fury. Otherwise, she’s made a lot of her own decisions and been key in helping the Avengers succeed. All you have to do to know that is to watch the actual movies. 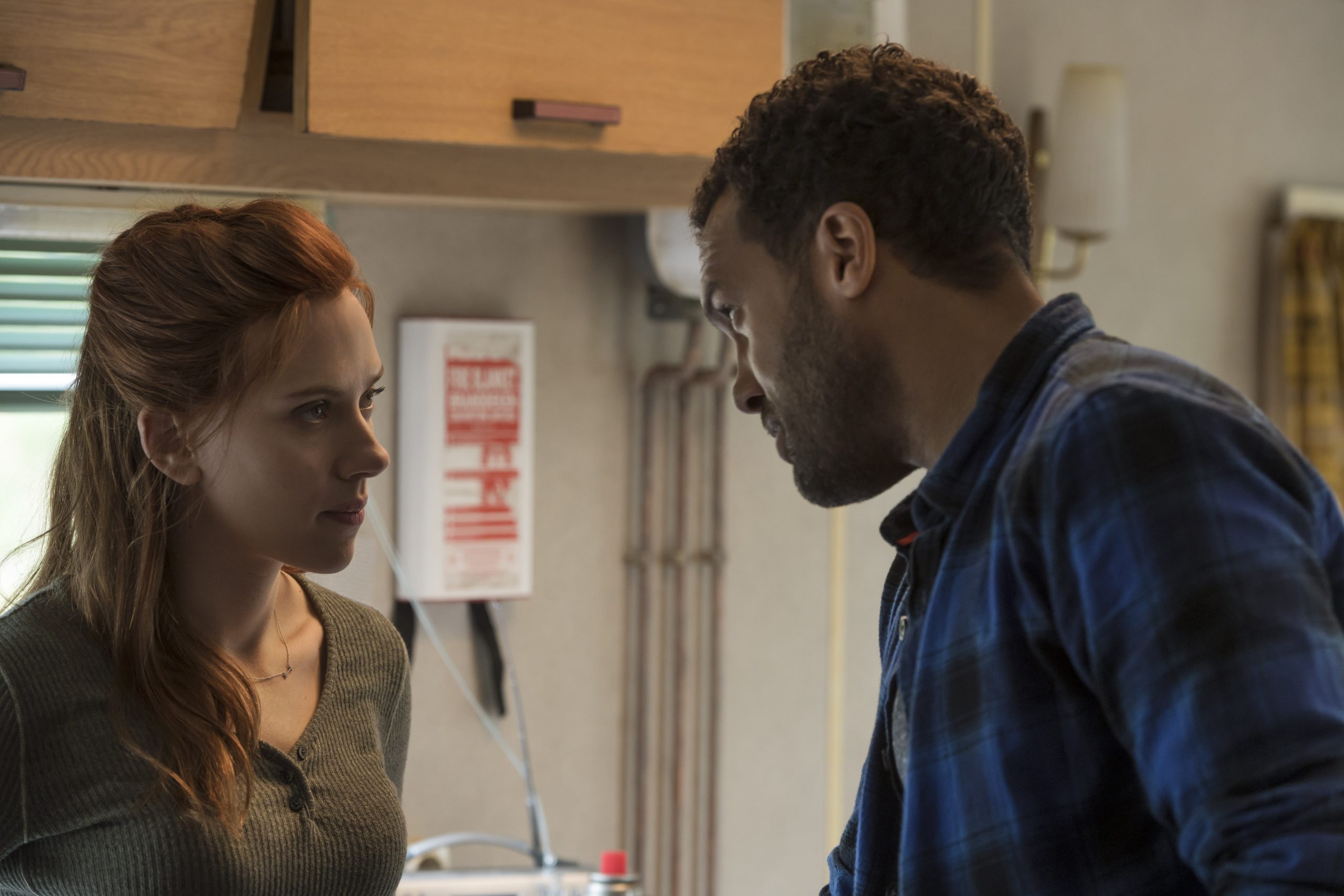 The comment comes a couple weeks after Johansson’s commented on Black Widow’s hyper-sexualization in Iron Man 2 that were reportedly made back in 2019 and recently published by Collider to promote the Black Widow film.

She was asked by Collider, “There is a sort of sexualization of superheroes. How did that effect Black Widow?”

Johansson responded, “Yeah. It definitely has changed and I think part of that change has probably — it’s hard because I’m inside it, but probably a lot of that is actually from me too.” 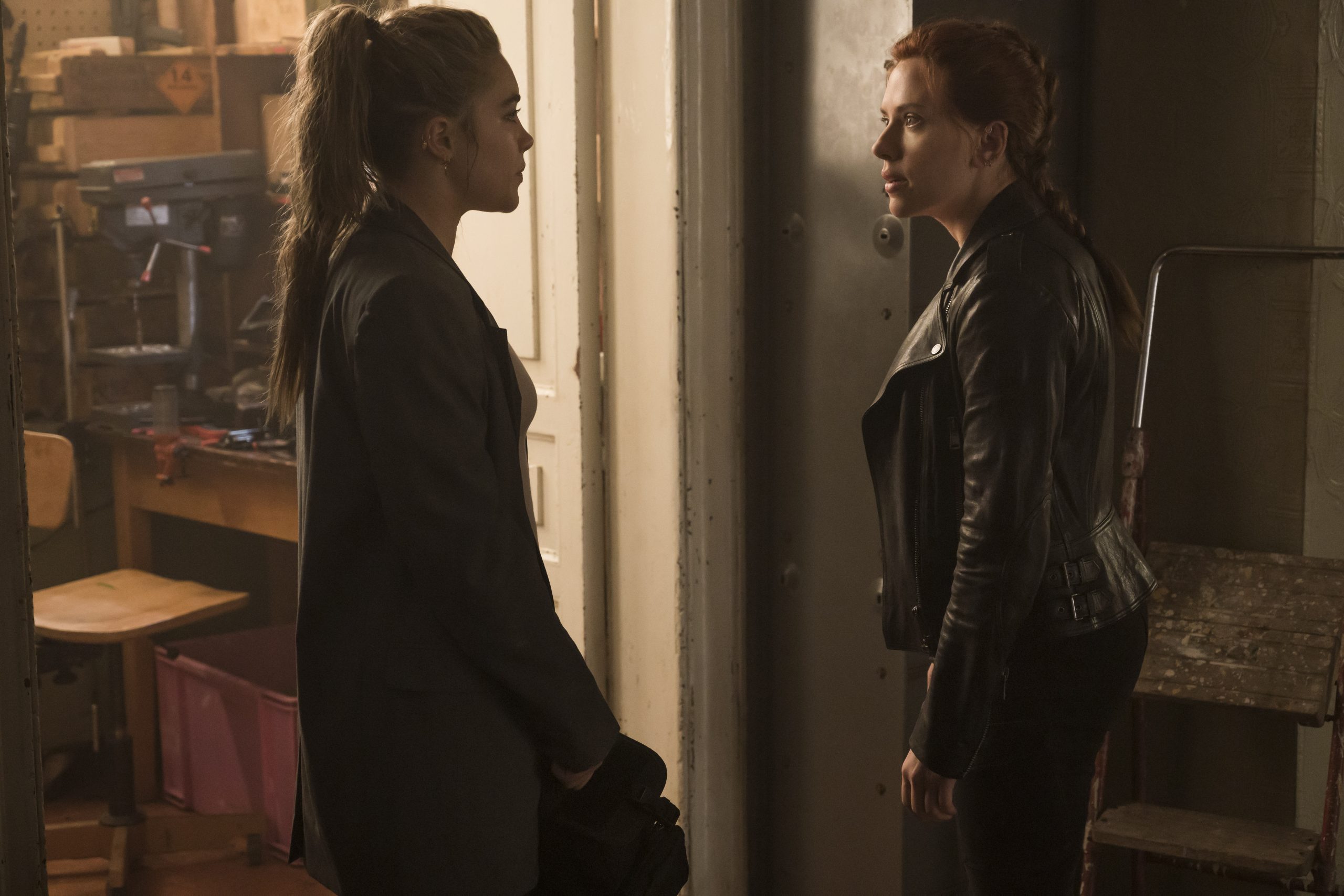 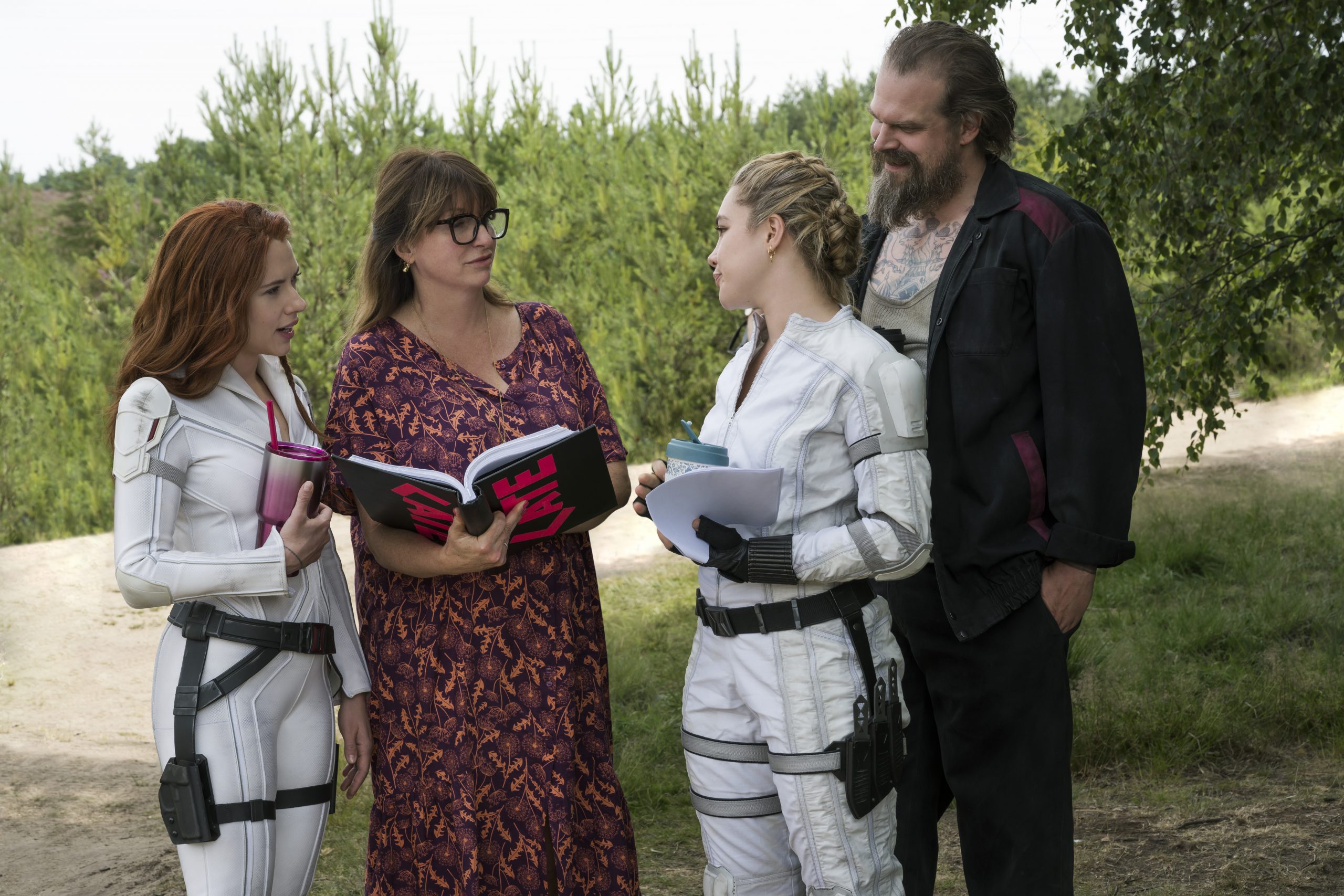 What do you make of Johansson’s recent comments about Black Widow?