Taking a page out of the ideological playbook of his Black Widow character, the Communism-loving Soviet super soldier Red Guardian, actor David Harbour recently shared his disbelief at the idea “that there’s anyone who could disagree with socialist ideology.” 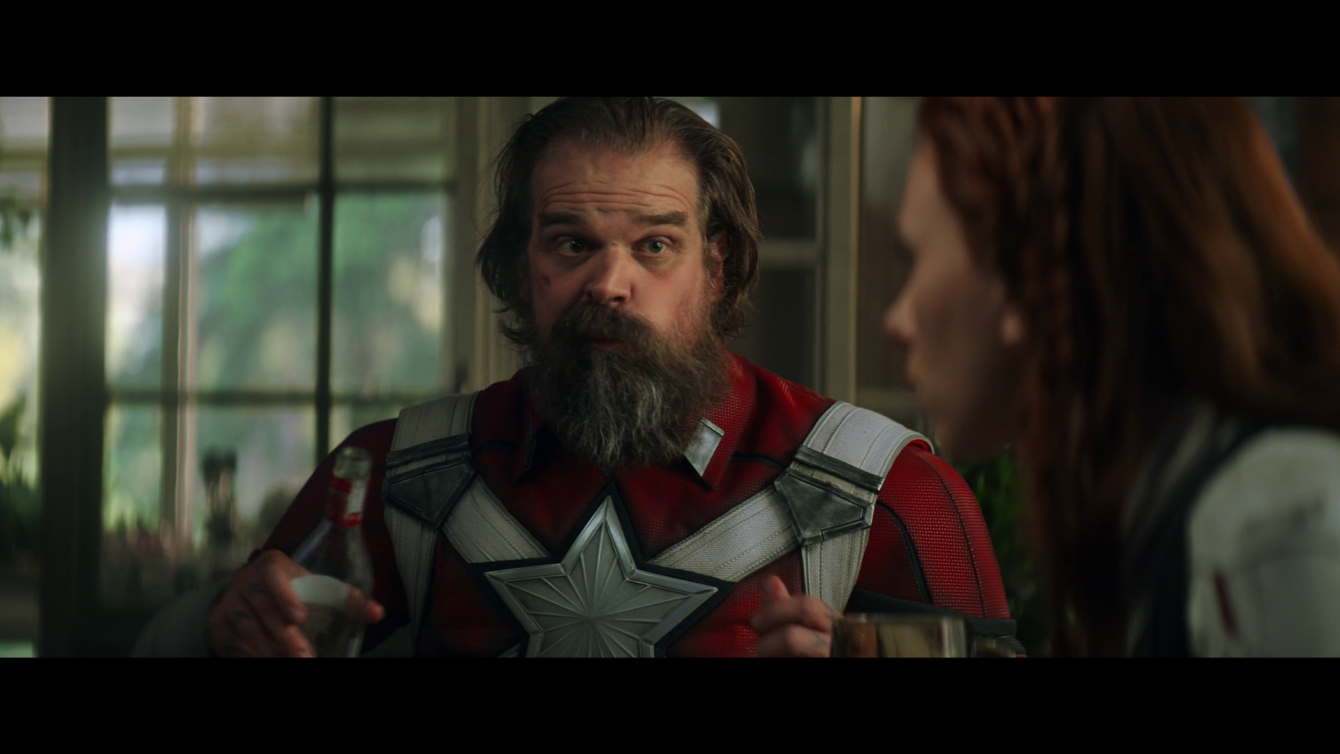 Harbour offered his opinion on socialism during a recent interview with The Guardian, telling staff writer Alexi Duggins that, much like his Red Guardian character, “I don’t know that there’s anyone who could disagree with socialist ideology.”

“If you work at Starbucks and you make the coffee, then you should own it,” exclaimed Harbour. “You’re the one making the coffee!” 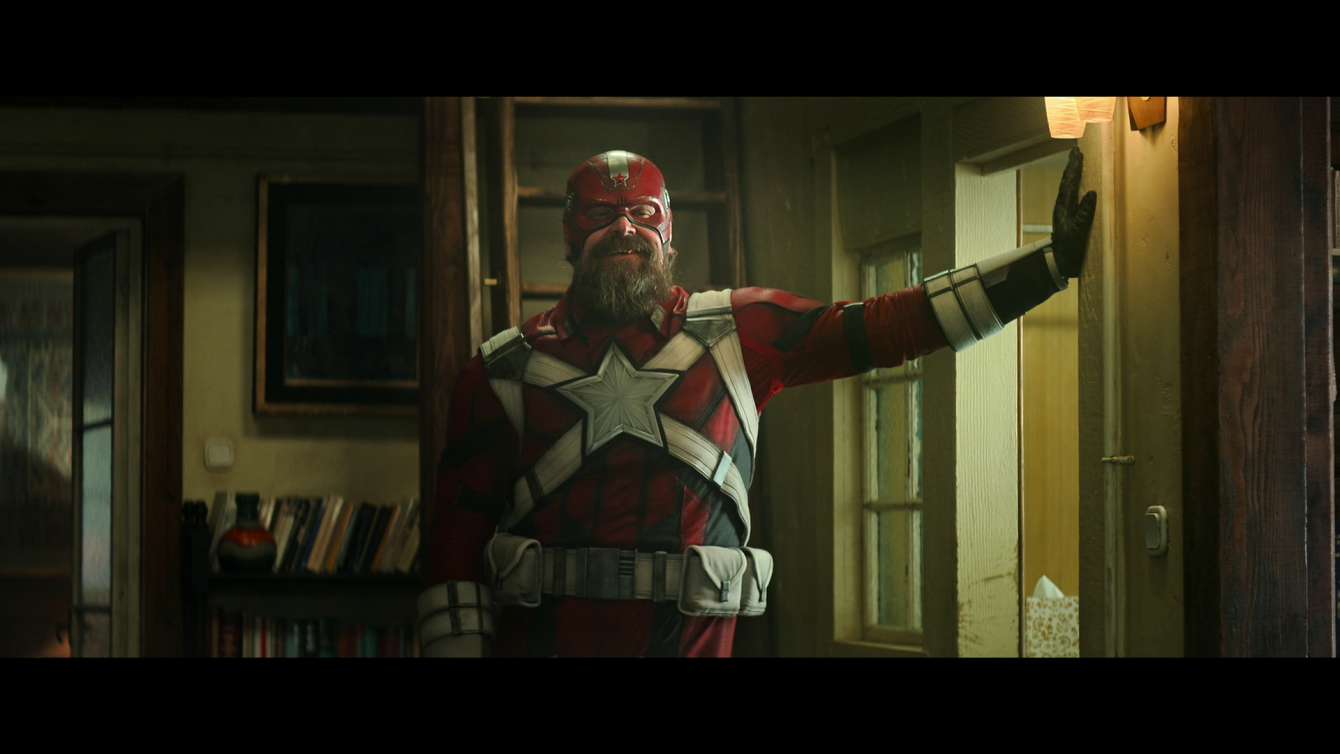 However, the Stranger Things star was not above admitting that “the fact is that the implementation of these things has led to some of the deepest fascism in our society, so people assume that ‘communism’ means ‘fascism’ to a certain degree.”

“That’s a terrible thing,” he added, before going on to explain that his ideal form of ‘socialism’ was not a fasistic society where people are punished for stepping out of ideological line, but rather one more akin to “a kindergarten-type society where we share things”. 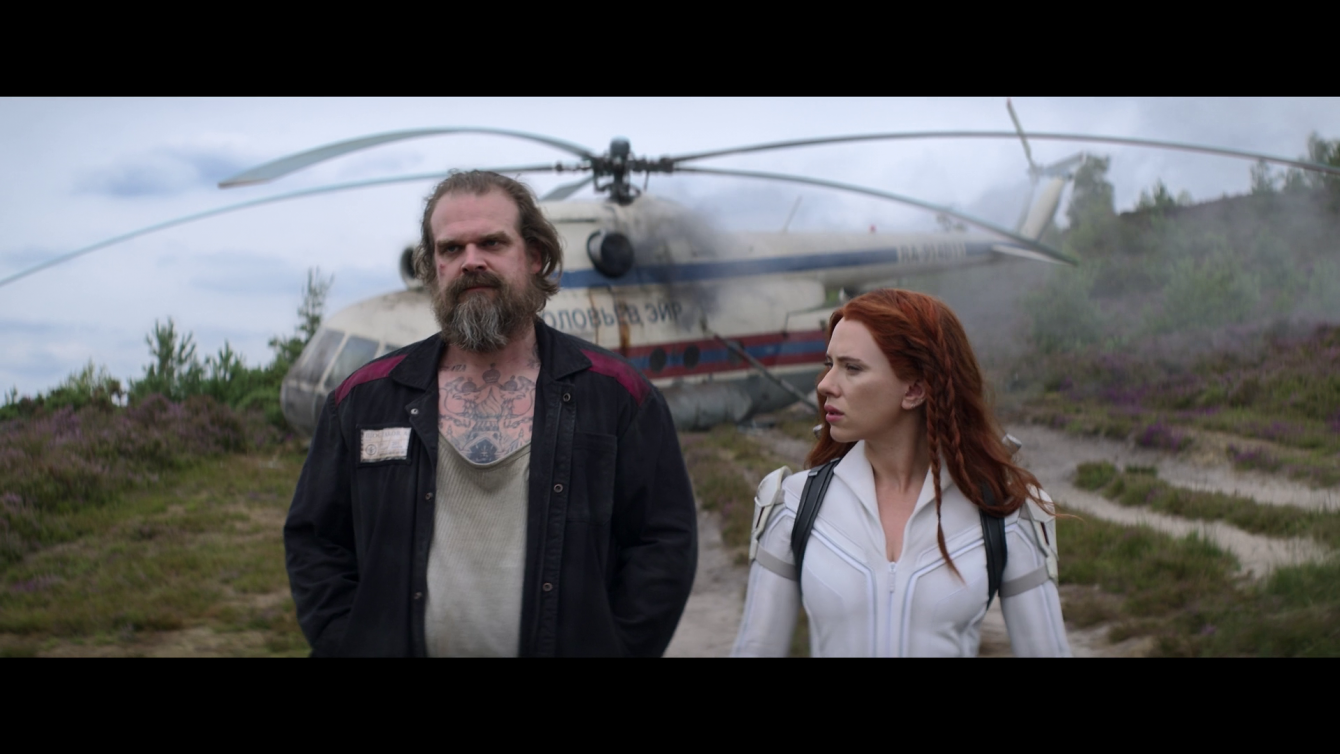 To that end, in the same interview, the actor also noted that he had quit social media following the realization that he felt like nothing more than “a cog in a greedy tech machine that isn’t geared towards beautifying humanity in any sort of way.” 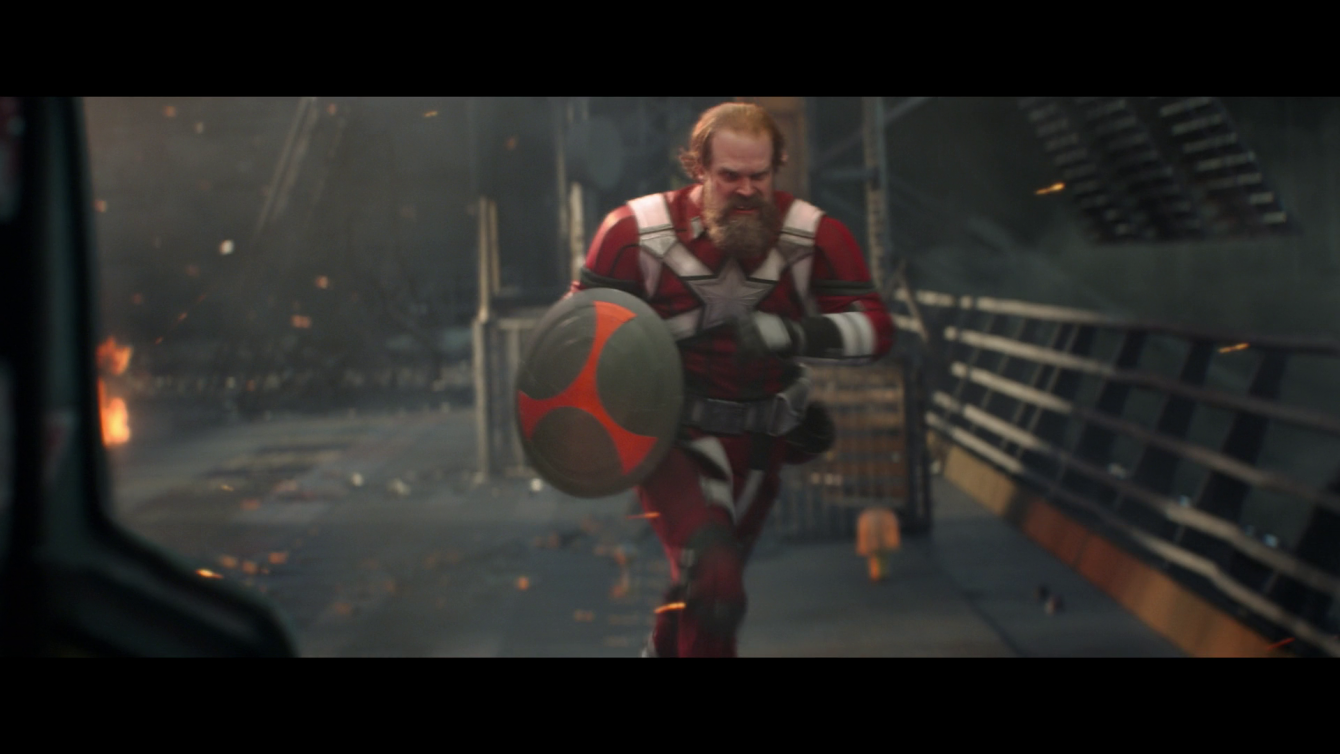 What do you make of Harbour’s outlook on socialism? Let us know your thoughts on social media or in the comments down below!