Nicolas Cage, known for his roles in The Rock, Con Air, Face/Off, National Treasure, Ghost Rider, and more, recently claimed that Disney is full of fear and that he’s not sure if he’ll ever work for the company again.

While promoting his upcoming film, Pig, Cage spoke with Variety where he talked about the film, Disney, and his different styles of acting.

Pig is an indie film that follows a man named Rob and his truffle hunting pig. According to Variety the film “explores Rob’s connection to his pet pig and his tortured relationship with his past celebrity as a renowned chef.” 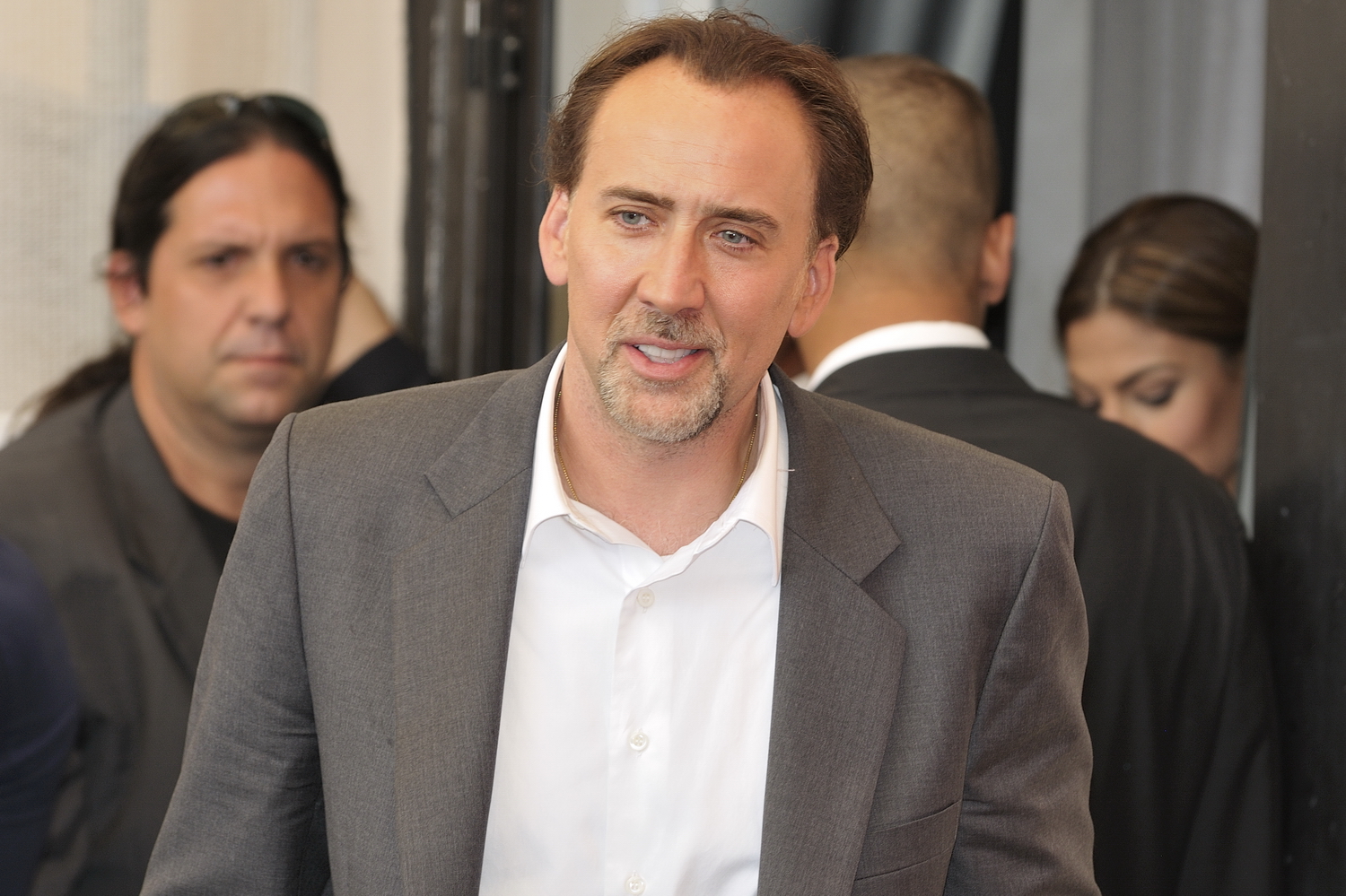 Discussing the parallels between Rob’s journey and his own, Cage told Variety, “I do feel that I’ve gone into my own wilderness and that I’ve left the small town that is Hollywood.”

He added, “I don’t know exactly why Rob left his stardom. It’s never fully explained, and I like that about the movie.” 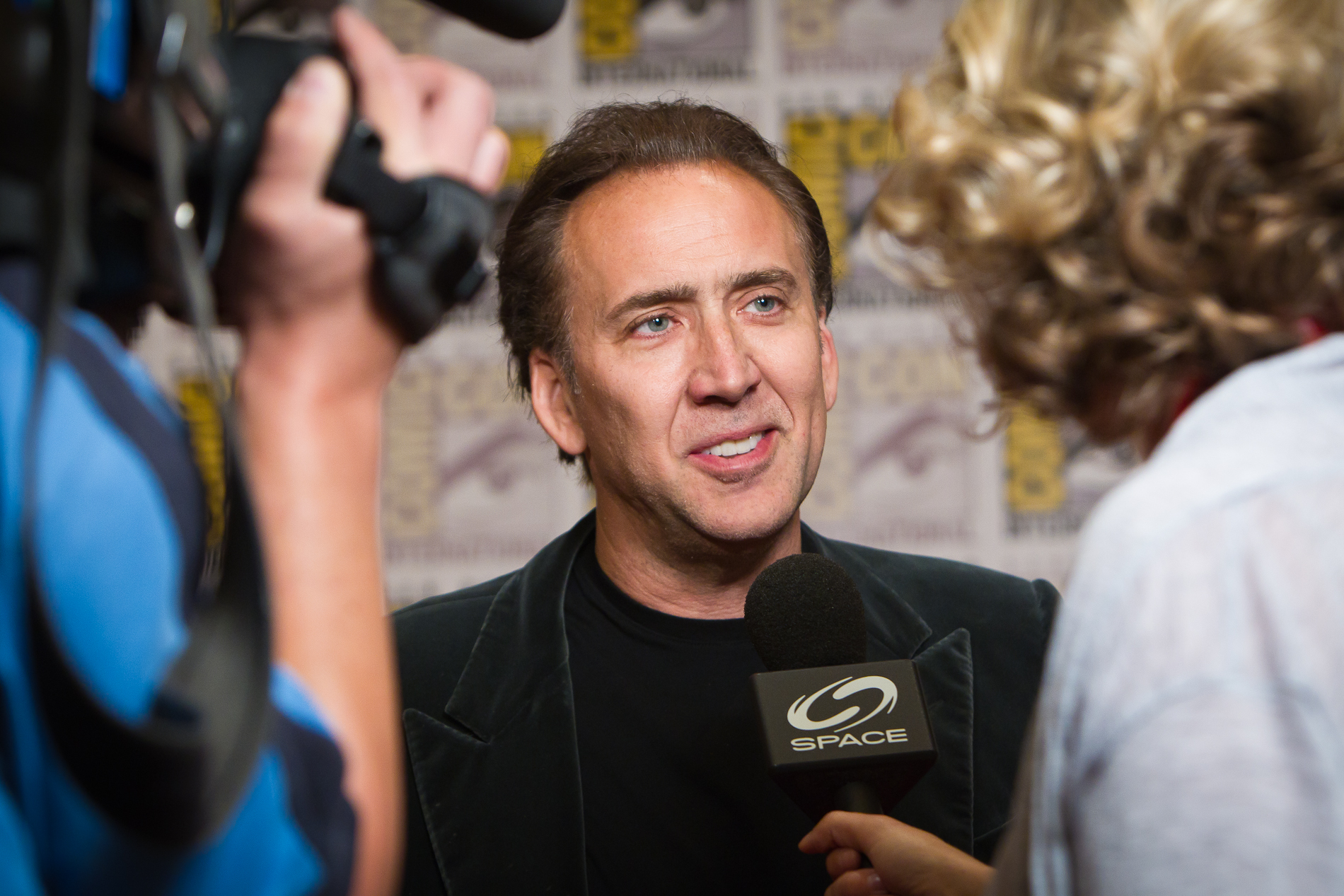 Cage doesn’t elaborate on what he means by that, but he would discuss his experiences making Jerry Bruckheimer blockbusters like The Rock and Con Air in the mid 90’s.

He explained, “When I was making Jerry Bruckheimer movies back-to-back, that was just a high pressure game. There were a lot of fun moments, but at the same time, there was also ‘We wrote this line. It has to be said this way.”

“They’d put a camera on you and photograph you, and order you: ‘Now say the roller skate training wheels line.’ I’d say, ‘I’ll do that but I’d also like to try it this way.’  On independent movies, you have more freedom to experiment and be fluid. There’s less pressure and there’s more oxygen in the room,” he elaborated.

Cage is not the only actor to dish on Disney. After being fired via a press statement, The Mandalorian’s Gina Carano described many people within Lucasfilm and Disney as bullies.

Speaking with The Daily Wire’s Ben Shapiro she said, “I’ve been through so much, and I’ve seen so much now, clearly, of the bullying that’s been taking place, and I saw it before.”

“I’m not the only one that’s ever been bullied by this company, and I know that so deeply,” she added.

Former Lucasfilm and Star Wars editor J.W. Rinzler also detailed that Disney was “all about control, and fear, and paranoia.”

In an appearance on The Force Cast podcast, Rinzler detailed his experience when Disney took over Lucasfilm.

He explained, “When Disney came on, and I will say this, I don’t think it violates any NDA. I had been there for 15 years. I worked with George Lucas for all those 15 years. And I couldn’t see a script for the longest time for The Force Awakens.”

Rinzler elaborated, “And so it was just the polar opposite of ways of working.  It was all about control, and fear, and paranoia…”

“Not that Lucasfilm, we had some of that.  I mean, it wasn’t like it was heaven on Earth.  But it was far and away, like day compared to that night, it was just so much easier, and you know, we didn’t torture the licensees,” he added.

What do you make of Nicolas Cage’s comments about Disney and his uncertainty that he would ever work for them again?