The reception of The Suicide Squad – which isn’t great as we reported – just might cost Margot Robbie her future as Harley Quinn. 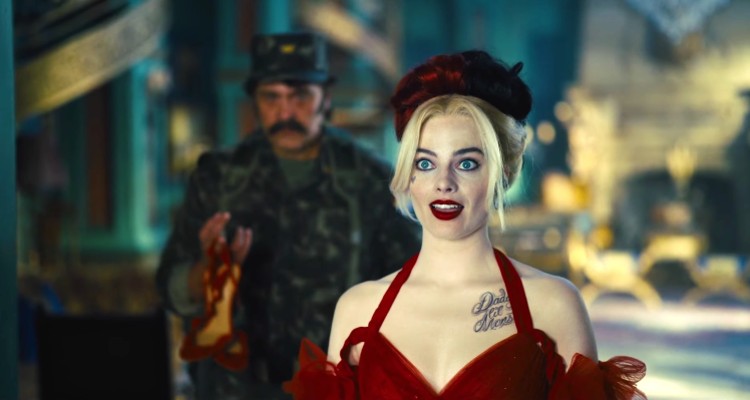 Robbie has played Joker’s girl in three films and became synonymous with the character as much as she has her “emancipation” from Mr. J that catapulted Harley into an independent status in the DCEU canon.

But it may all be over according to Grace Randolph in her latest scoop on her YouTube show Beyond The Trailer.

“As for Harley Quinn, we already knew that Warner Bros. and Margot Robbie were planning to take a break with the character,” Randolph began.

“I told you I heard because they wanted to see how she was received here, and well now they are starting to see. If she comes back, I do think there will be changes to how she interprets the character,” she continued, referring to the intel indicating the studio is keeping a close eye on The Suicide Squad’s performance, and Robbie’s performance in it.

Randolph added she would like to see Robbie work with another female director though she admits that didn’t work out so well with Cathy Yan on Birds of Prey, a misstep Randolph wishes they could correct. 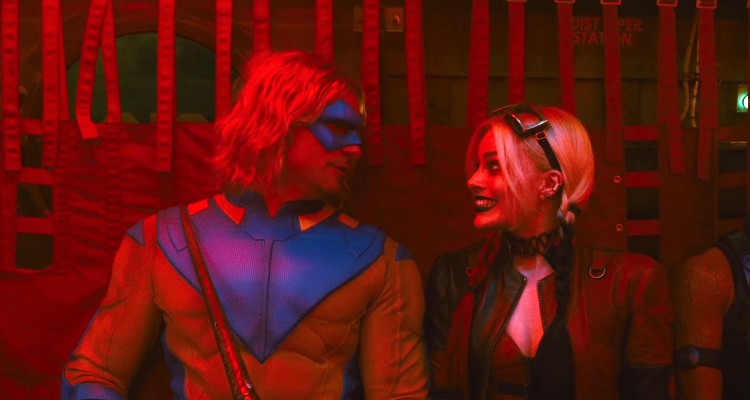 Gotham City Sirens was in development before WB decided BOP was a more marketable plan. That didn’t work out and hopes of doing the Sirens as a follow-up effectively stalled.

Fortunately for Robbie or not, that suffering could end with the recasting of Harley Quinn thanks to the Multiverse playing a greater role going forward in DC films, starting with The Flash. 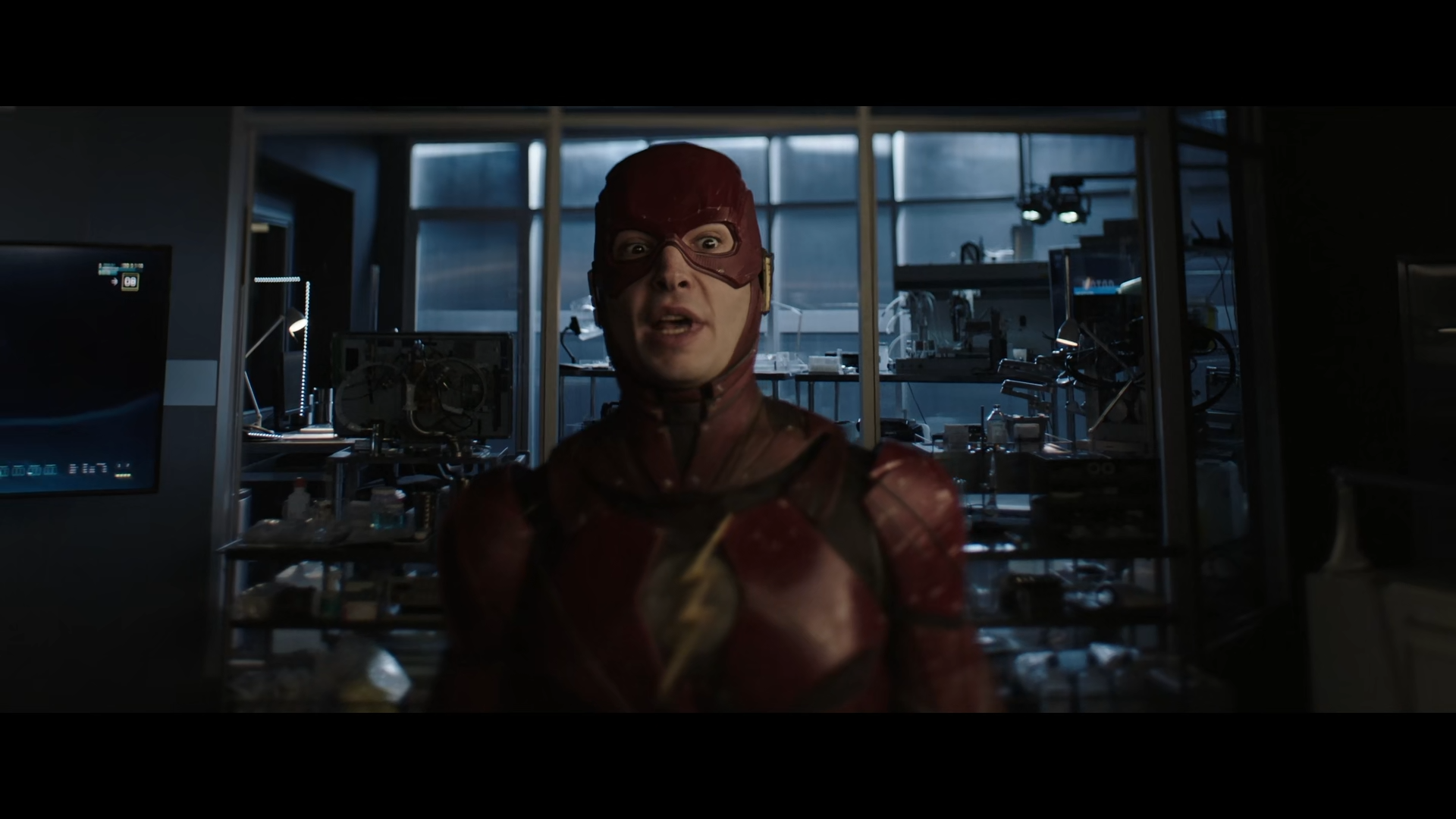 “Now here’s the concern, Warner Bros. could use the Multiverse as an excuse to flow it out another live-action Harley Quinn,” noted Randolph. “If they decide to do that, then Margot Robbie will be in real trouble.”

What could that mean is Robbie, out, and the voice cast of the Harley Quinn adult cartoon – Kaley Cuoco and Lake Bell – in as their respective characters. Or that’s what Randolph would like to see, anyway, and in the style of the 1992 Ralph Bakshi movie Cool World starring Brad Pitt, no less.

“What [do] you do about Harley Quinn?” she posed rhetorically. “Personally, I would greenlight a low budget live-action episode of the Harley Quinn animated series Cool World-style because both those actresses in particular can definitely do live-action versions of the characters. I would see how that goes.” 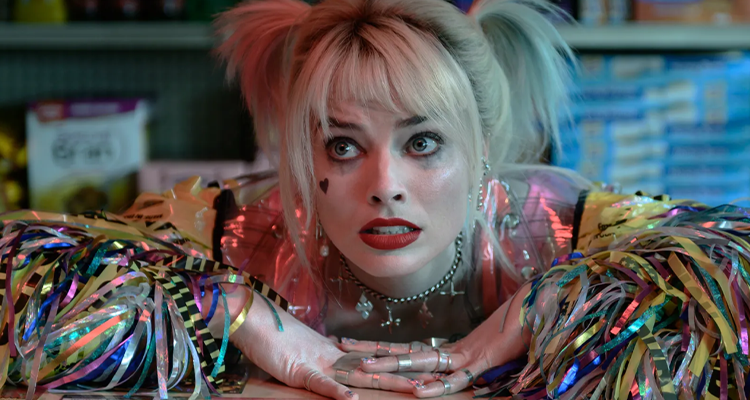 Randolph could be throwing ideas out into the ether but there might be some accuracy to the pitch as a scoop, depending on how far the rumored live-action version of the Harley cartoon gets.

The door may open further for it if Robbie does the unthinkable and steps away from DC for a while. She hinted she is “exhausted” after doing BOP and TSS back-to-back and might see what else is out there.

Not too long after making that comment, Robbie walked it back – telling Entertainment Tonight she is ready to go again and “always ready for more Harley!” 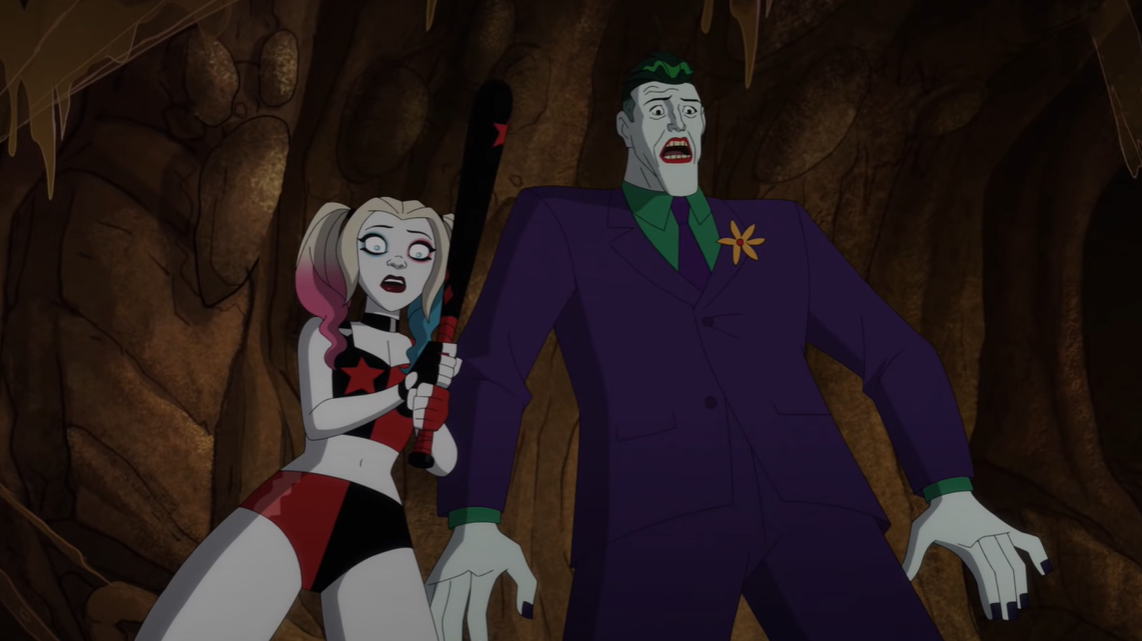 She is open as well to showing up in HBO Max’s Batgirl, which would be fitting since Barbara usually is associated with the Birds regardless of which side Harley finds herself on, but there is a slim chance of it happening.

Harley is considered by many to be too much of a supporting character to carry any more movies – a deduction hard to argue against.

When looking at the diminishing returns, it’s been a downward trend for Robbie’s reign since David Ayer’s disowned Suicide Squad no matter how trendy her outfit in the film was as a Halloween costume or cosplay. 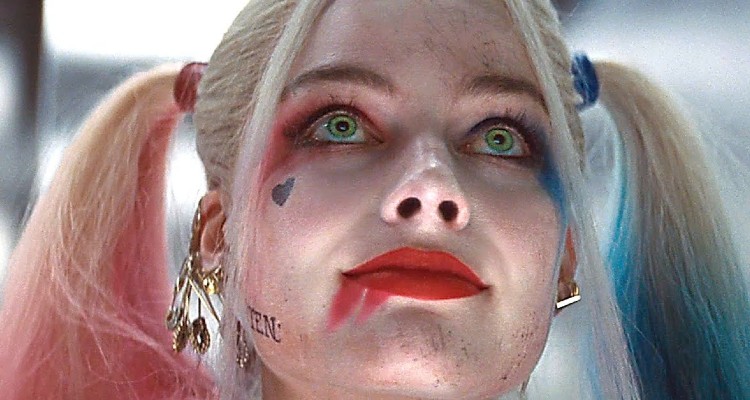 Nobody, not even Margot Robbie knows when we could see Harley again on the big screen.

Would you want to see Robbie return as Harley Quinn or would you like to see a new actor take on the role?