Transformers and The Peanut Butter Falcon star Shia LaBeouf will star as St. Padre Pio in a new film about the saint’s life from director Abel Ferrara. 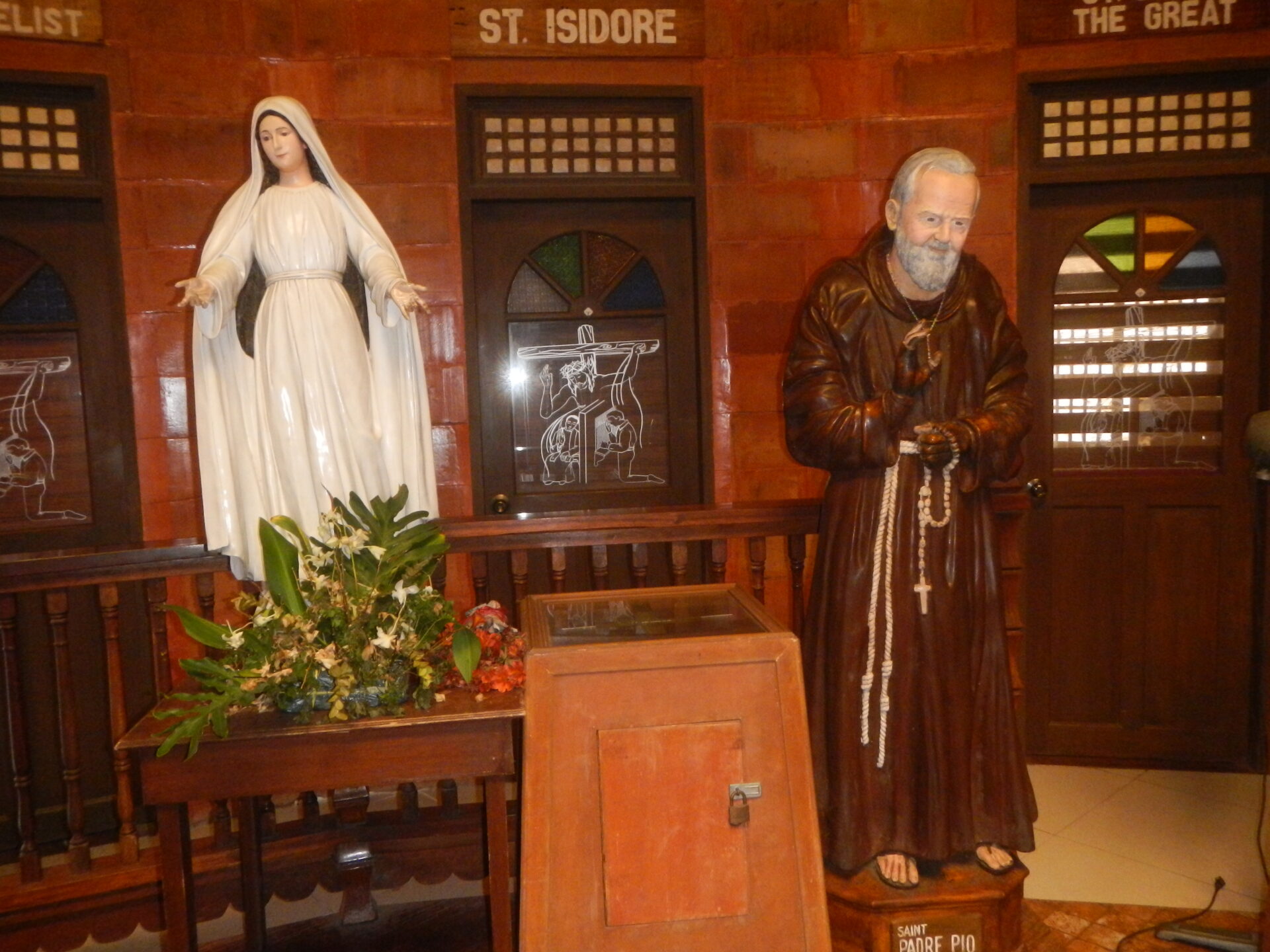 Ferrara confirmed LaBeouf’s role in the film speaking to Variety.

He stated, “We’re doing a film about Padre Pio, he’s a monk from Puglia. It’s set in Italy right after World War I. He’s now a saint, he had stigmata. He was also in the middle of a very heavy political period in world history.”

Ferrara added, “He was very young before he became a saint, so Shia LaBeouf is going to play the monk.” 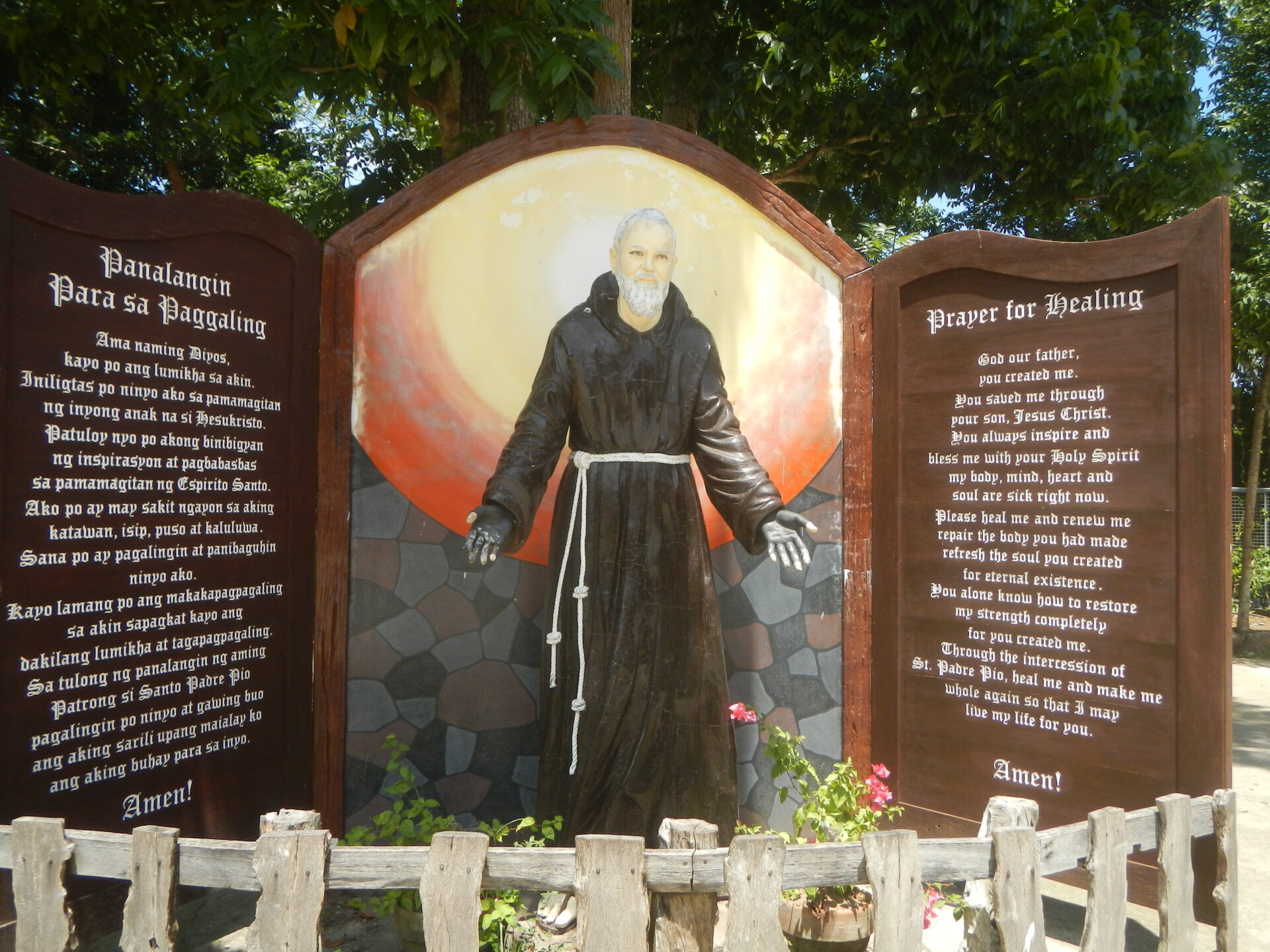 LaBeouf himself confirmed the role in a video shared to Facebook by Capuchin friar Hai Ho.

The video, seen below, shows LaBeouf visiting the Capuchin friars in preparation for his role as St. Padre Pio. St. Padre Pio was a member of the Order of Friars Minor Capuchin.

The actor stated, “I’m completely immersed in something way bigger than myself. I don’t know if I’ve ever met a group of men as immersed in anything in my life. It’s super attractive to see people give themselves to something so divine. It’s heartwarming to know that there’s a brotherhood like this that exists. ”

“I’ve been met with nothing but grace since I’ve been here. I’m so honored to meet you guys,” he added. 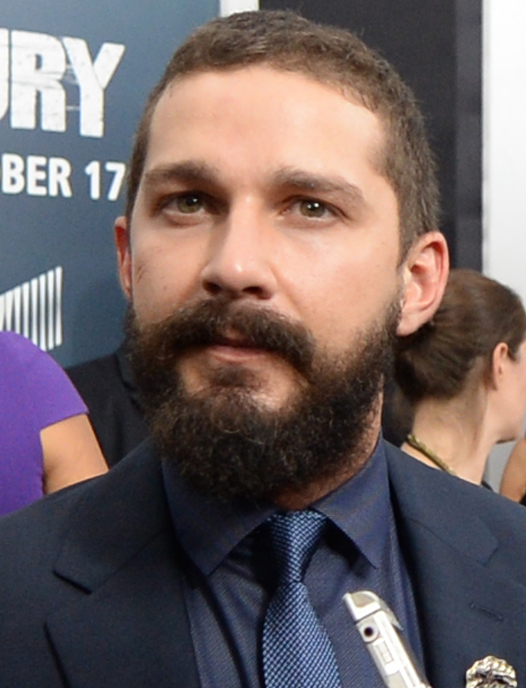 Actor Shia Labeouf, who plays the part of “Bible/Boyd Swan”, gives interviewed to the Defense Media on the “Red Carpet” during the world premiere of the movie Fury at the Newseum in Washington D.C. (Department of Defense photo by Marvin Lynchard)

When asked about the film, LaBeouf answered, “We’re making a film, me, Abel Ferrara, and Willem Dafoe are making a movie called Padre Pio about the great Padre Pio and we are trying to get as close to the accurate depiction of what it’s like to be a friar as possible. And try to get as close to the human, tangible, tactile relationship that this man had with Christ and bringing the Good News to the world.”

As LaBeouf noted he’s also making the film with Dafoe. It’s unclear if Dafoe will star in the film or if he’s only part of its production. However, Variety notes that the Spider-Man actor is “circling a role in the film.” 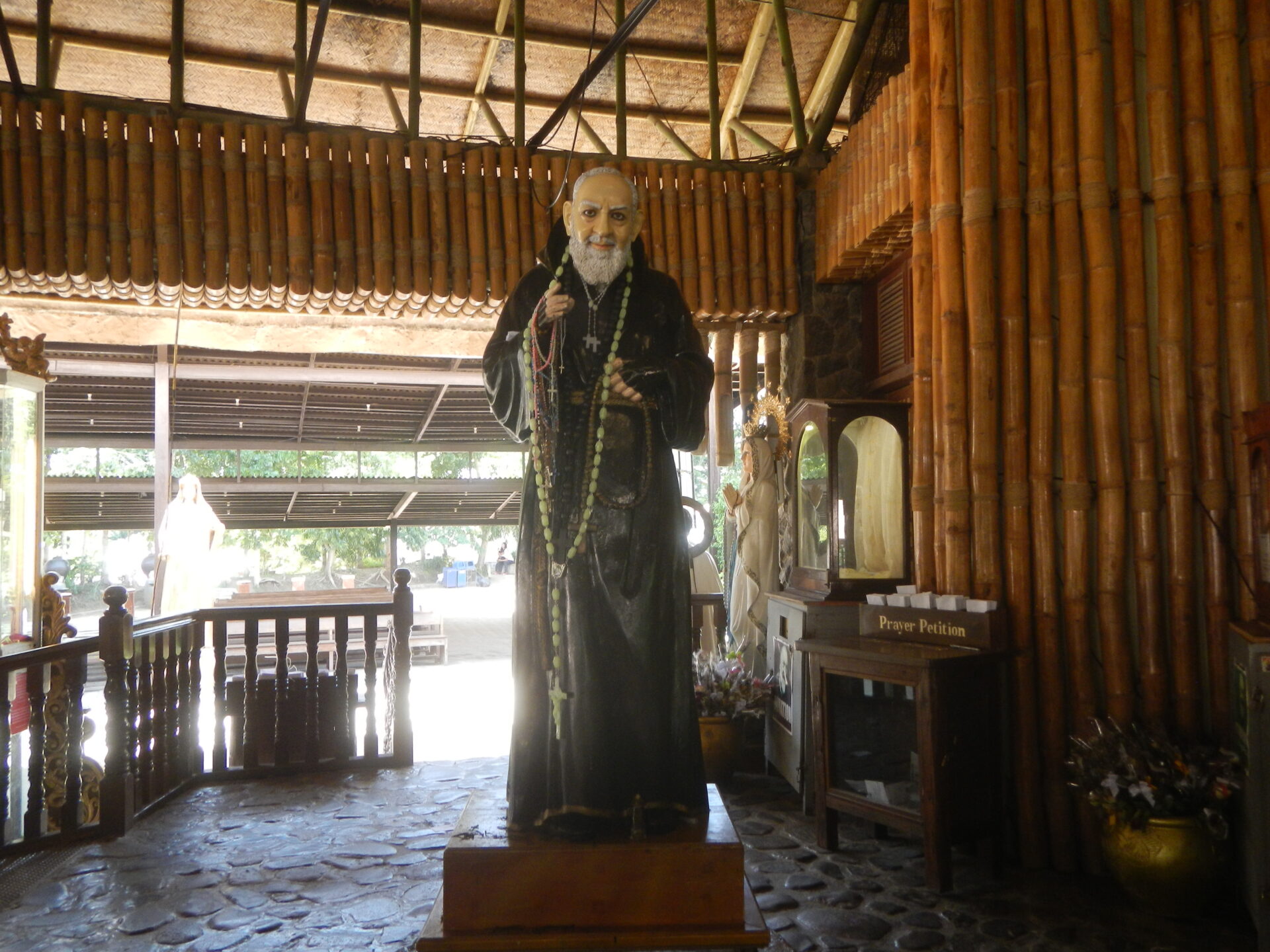 The Vatican’s website details that Padre Pio da Pietrelcina “placed at the centre of his life and apostolic work the Cross of his Lord as his strength, his wisdom and his glory.”

The Vatican adds, “For Padre Pio, faith was life: he willed everything and did everything in the light of faith. He was assiduously devoted to prayer. He passed the day and a large part of the night in conversation with God. He would say: ‘In books we seek God, in prayer we find him. Prayer is the key which opens God’s heart’. Faith led him always to accept God’s mysterious will.”

Following his death, Pope Paul VI would speak of Padre Pio to the Superiors of the Capuchin Order, “Look what fame he had, what a worldwide following gathered around him! But why? Perhaps because he was a philosopher? Because he was wise? Because he had resources at his disposal? Because he said Mass humbly, heard confessions from dawn to dusk and was – it is not easy to say it – one who bore the wounds of our Lord. He was a man of prayer and suffering”. 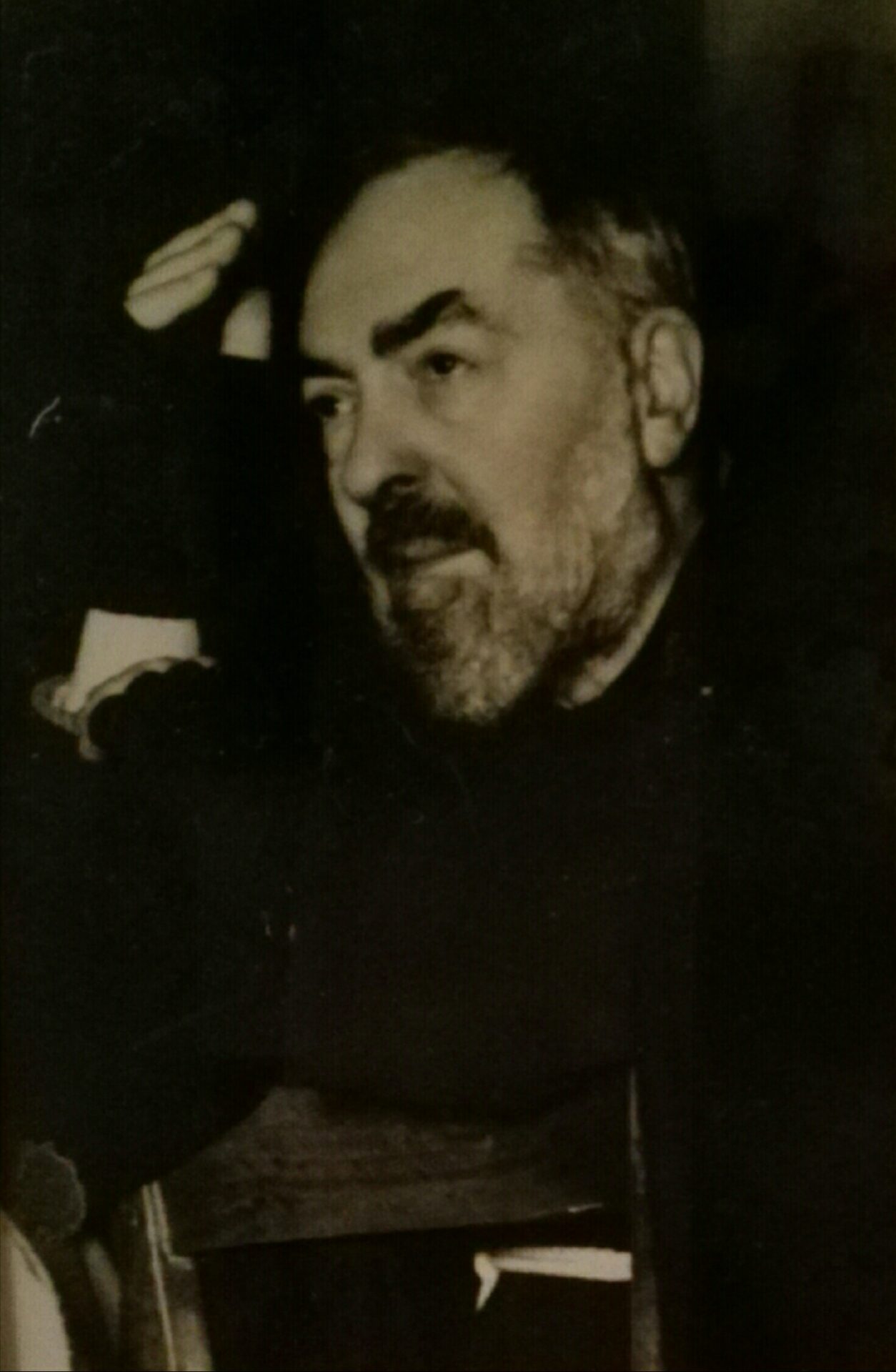 In a book published in 2008 titled “Padre Pio Under Investigation: The ‘Secret Autobiography'” it details that Padre Pio received the stigmata on September 20, 1918.

According to the book, Padre Pio detailed, “On Sept. 20, 1918, I was in the choir of the church after celebrating Mass, making the thanksgiving when I was suddenly overtaken by powerful trembling and then there came calm and I saw Our Lord in his crucified form.”

“He was lamenting the ingratitude of men, especially those consecrated to him and favored by him,” Padre Pio explained. 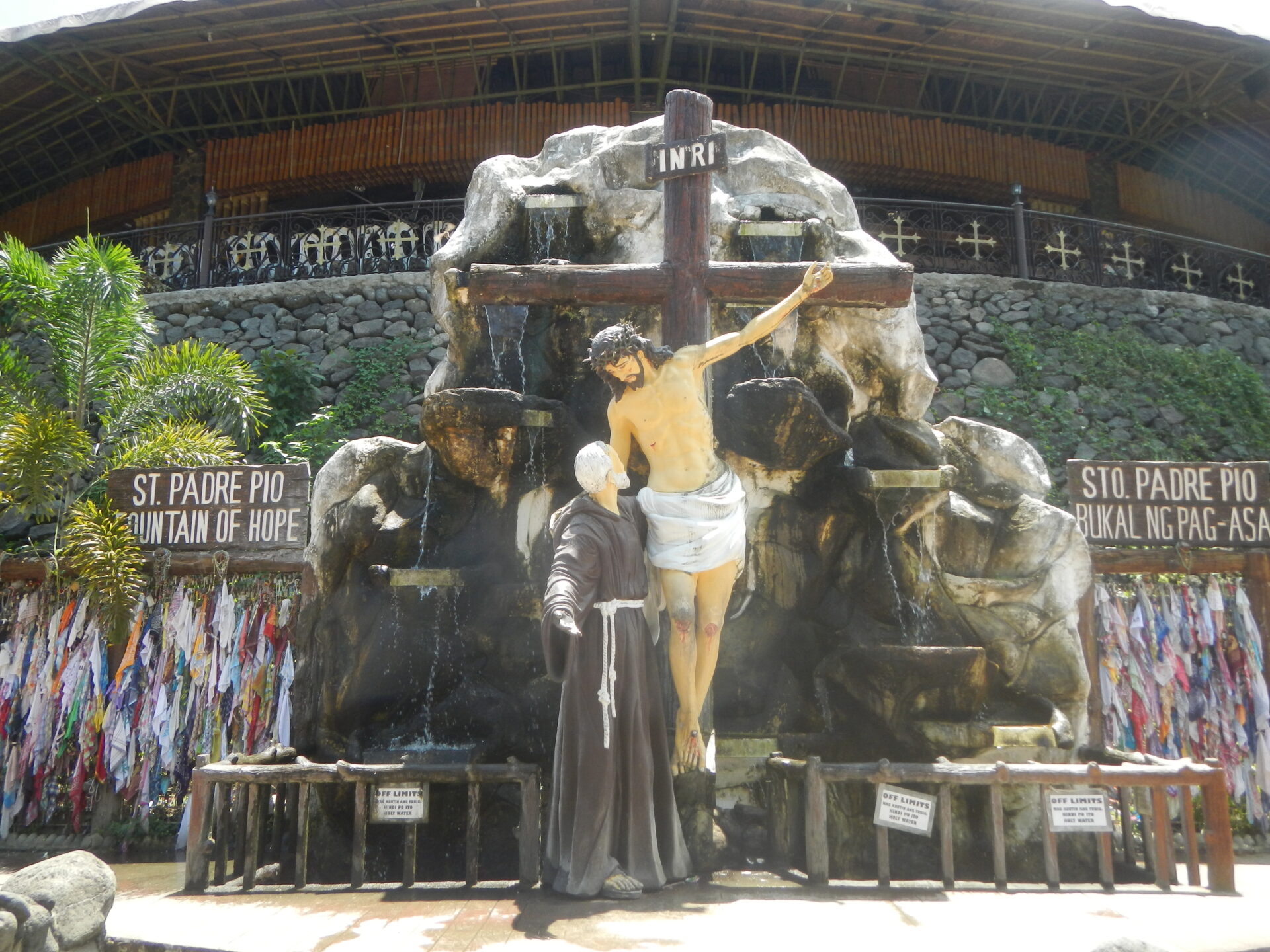 “Then his suffering was apparent as was his desire to join souls to his Passion. He invited me to let his pains enter into me and to meditate on them and at the same time concern myself with the salvation of others. Following this, I felt full of compassion for the Lord’s pains and I asked him what I could do,” he said.”

“I heard this voice: ‘I will unite you with my Passion.’ And after this the vision disappeared, I came back to myself, my reason returned and I saw these signs here from which blood flowed. Before this I did not have these,” he declared.

Padre Pio was declared a saint in the presence of Pop John Paul II on February 28, 2002. 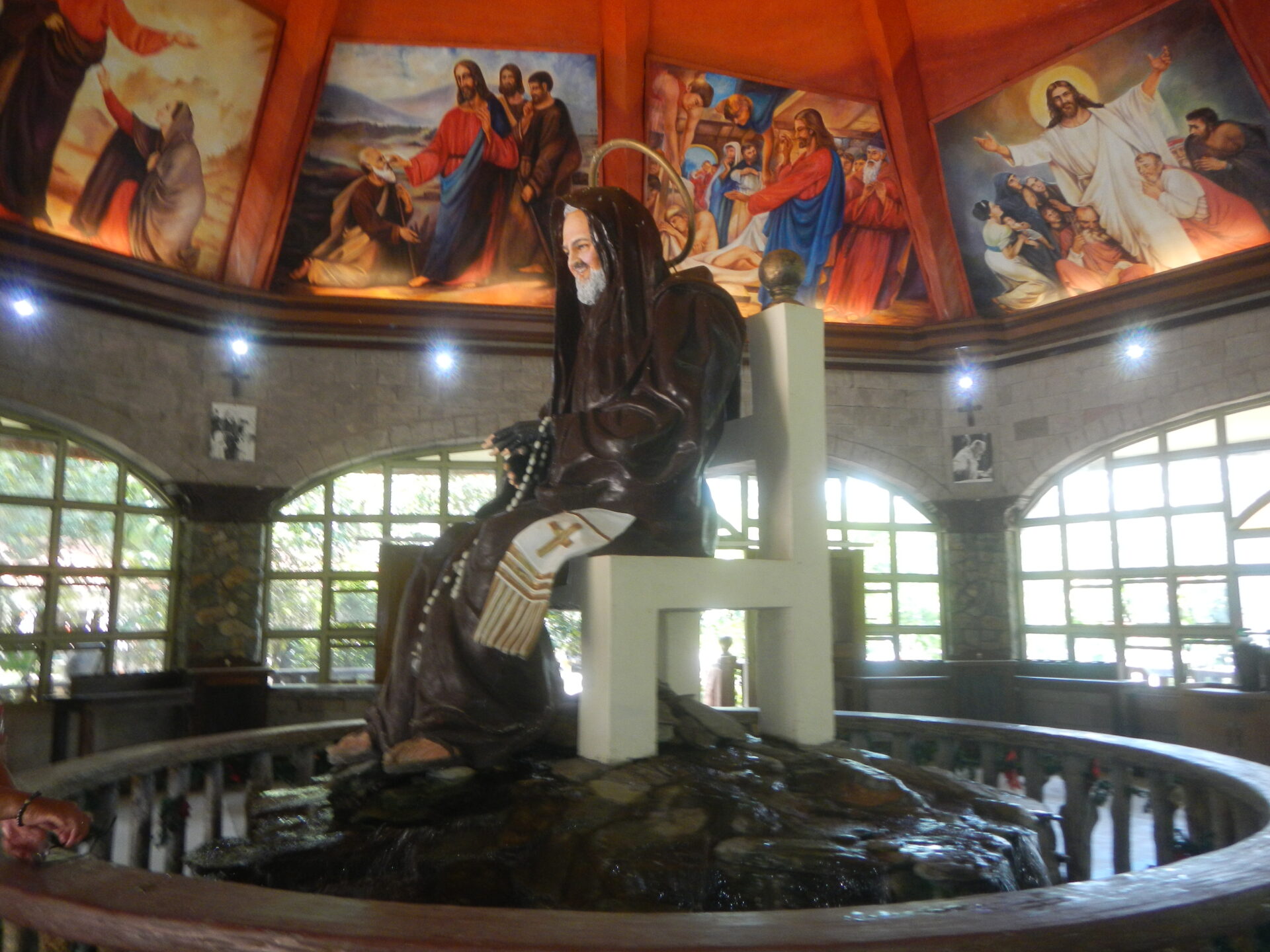 What do you make of Shia LaBeouf taking on the role of Padre Pio?