As Luffy currently rushes to put an end to Kaido’s rule over Wano, One Piece manga editor Yuuji Iwasaki has revealed that he has a  “strong sense” that the long-running Shonen Jump series is drawing to a close. 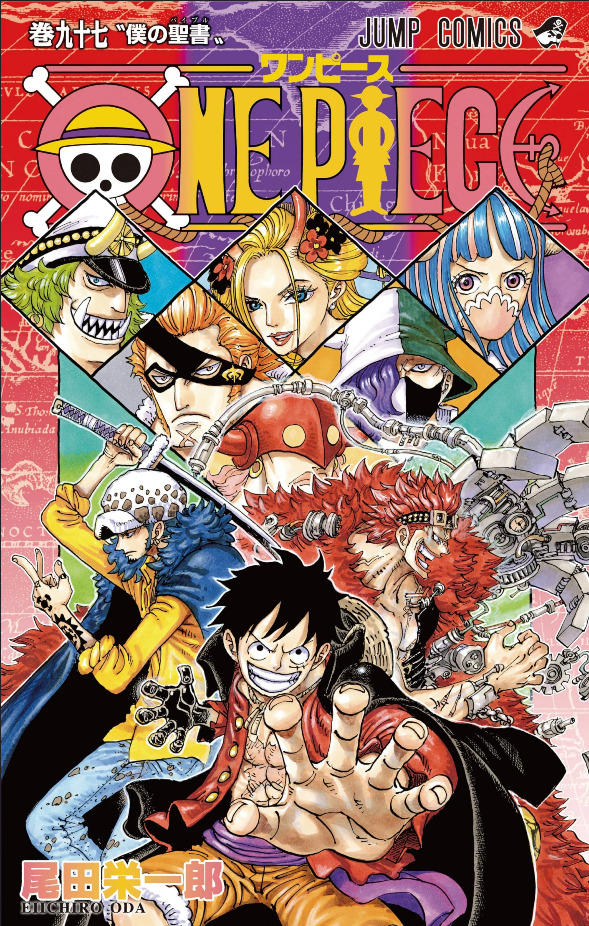 In celebration of the upcoming publication of One Piece’s 100th volume, due out on September 3rd in Japan, Iwasaki spoke to Japanese news outlet Sankei News (via Crunchyroll) about the series “current development” and what fans could expect of the series going forward.

“The story is going faster than we can imagine,” Iwasaki told Sankei News. “It feels like it’s coming to an end, and I’m surprised that the mystery is revealed every week.” 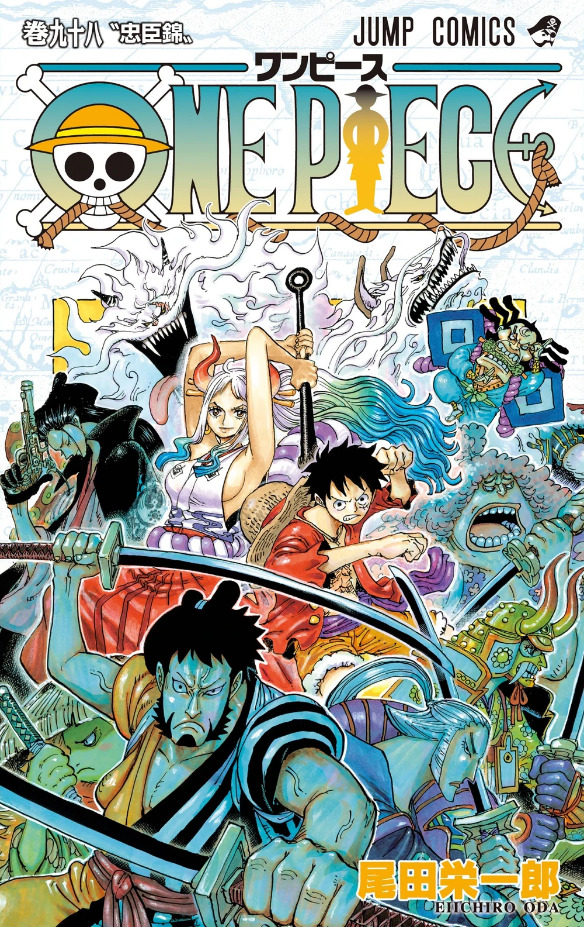 Iwasaki continued, “When I talk with [Eiichiro] Oda-san, we always discuss the end of the story. The climax of Wanokuni is just around the corner. With the end in sight, all that remains is to keep moving forward.”

The eleven-year Shonen Jump editorial veteran’s sentiments line up with Oda’s own declaration, made late last year, that One Piece had about “4-5 years left” in its story. 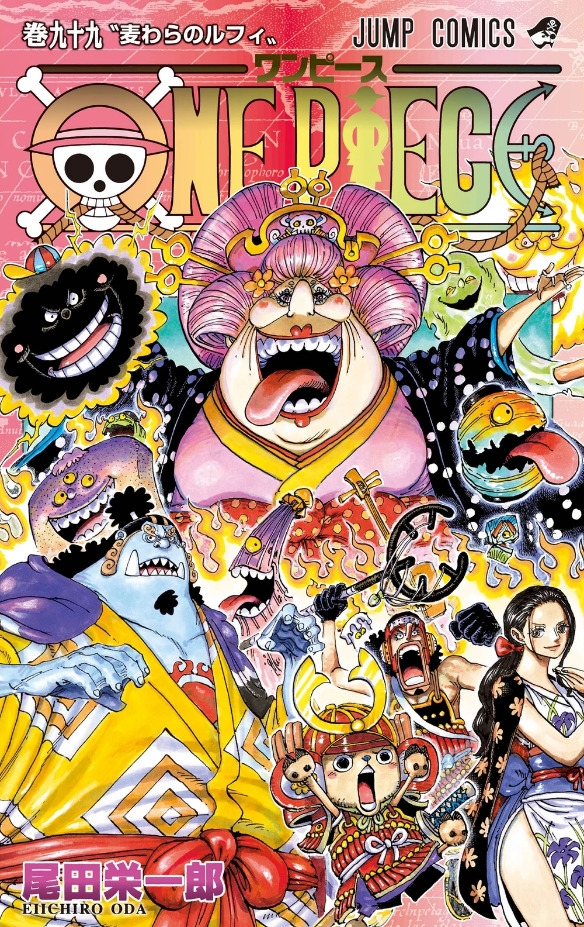 What do you make of Iwasaki backing up Oda’s claim that One Piece is nearing its conclusion? Let us know your thoughts on social media or in the comments down below!