A Batman webtoon that’s popular depending on whom you ask is getting a chance at a live-action interpretation in the form of a web show. 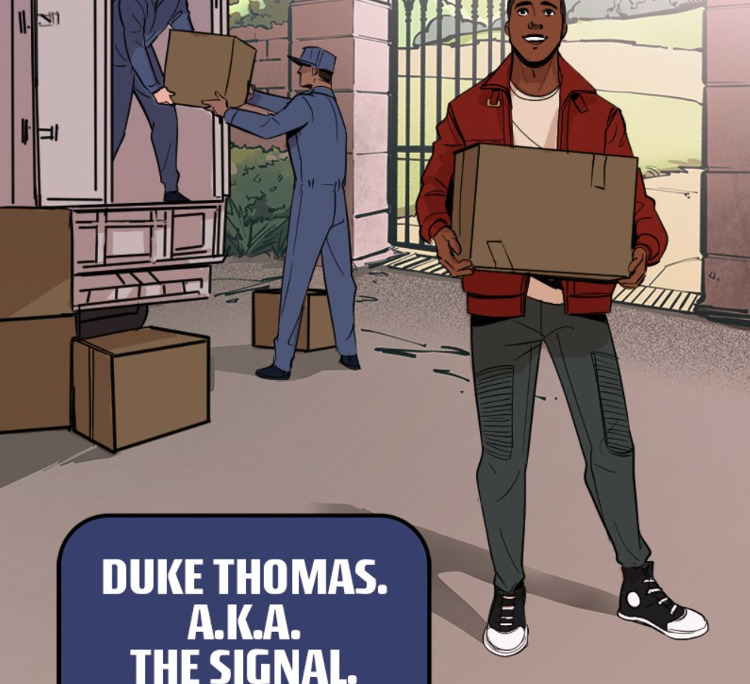 A mini in three parts, the adaptation of Wayne Family Adventures premieres exclusively this month on Ismahawk’s YouTube channel. 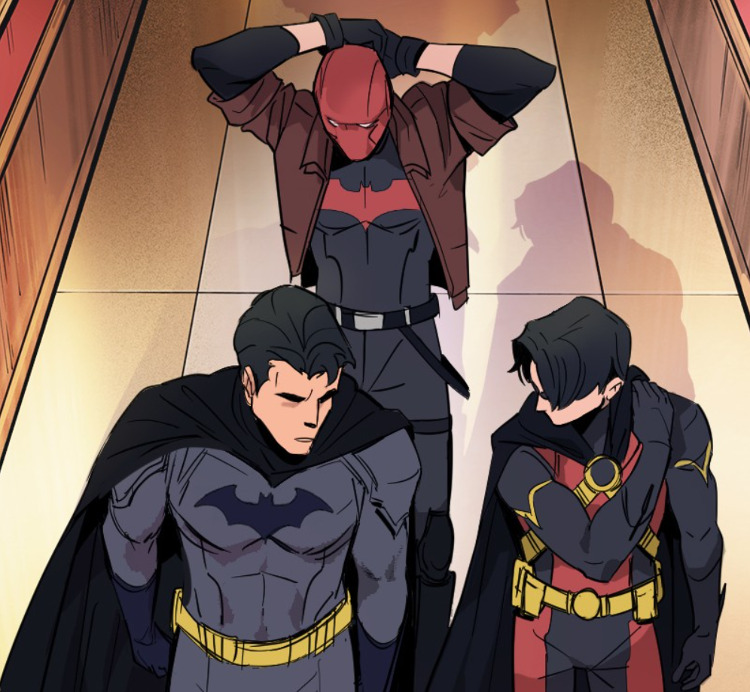 IGN provided some behind-the-scenes glimpses including an image of Tim Neff in costume as Red Hood and the full cast assembled in the halls of Wayne Manor.

Batman: Wayne Family Adventures is a collaboration between Webtoon and DC Comics that takes a comedic approach with Bruce and his sundry associates in the Bat-Family. Rather than fight crime, everybody quibbles over who gets the last piece of pie or whose turn it is with the gym equipment. 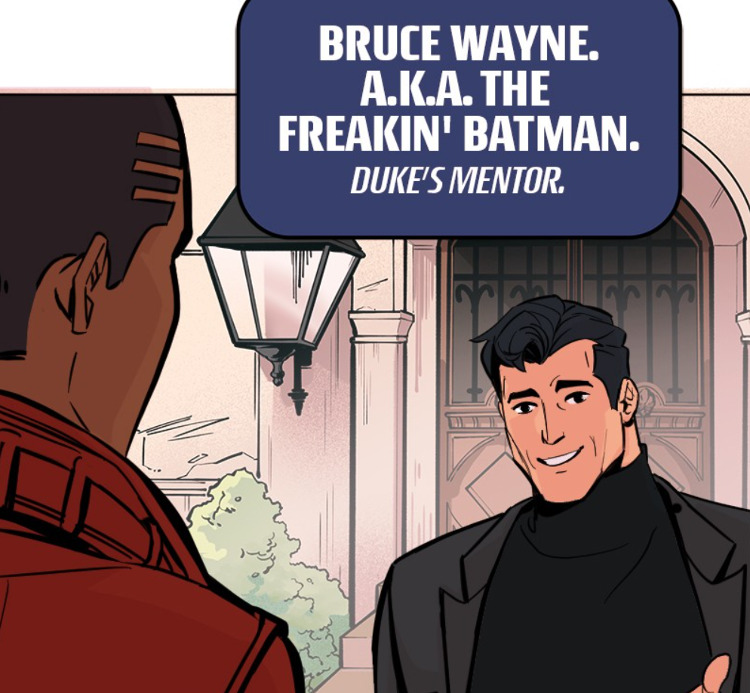 Related Rumor: Matt Reeves and Robert Pattinson’s The Batman To Get A Sequel

Free to read on Webtoon, it originally dropped on Batman Day, and a new episode is uploaded every Thursday with seven up currently.

Users received it fairly well, giving the comic a 9.71-star rating. 629.7K people have tuned in and the series started strong with 105,410 total views or favorites. 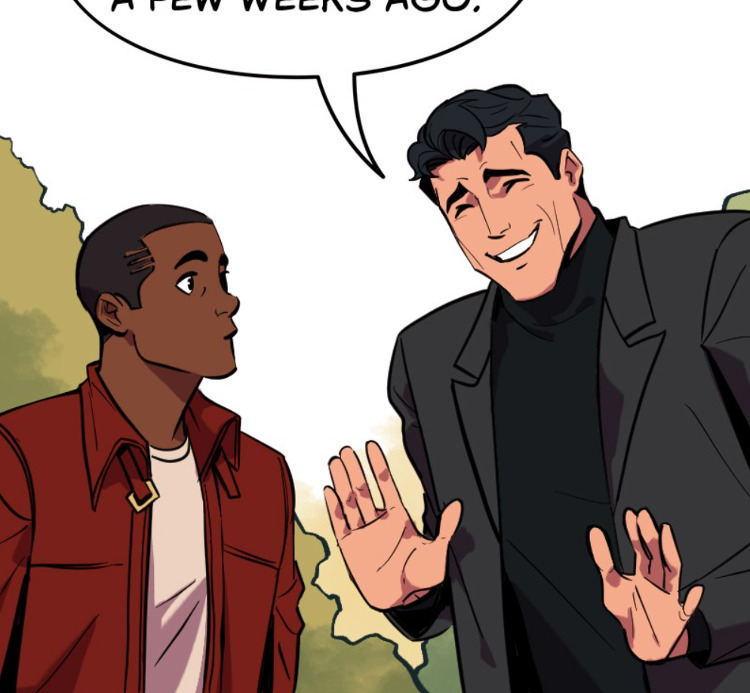 That number has declined steadily since and is down by almost half as of the Oct. 6th episode, “Vigilante Bingo,” which only drew 52,528 views/favorites.

Should that trend continue, it will look like we have another case of DC prematurely declaring a victory, though they have to count them when they find them. 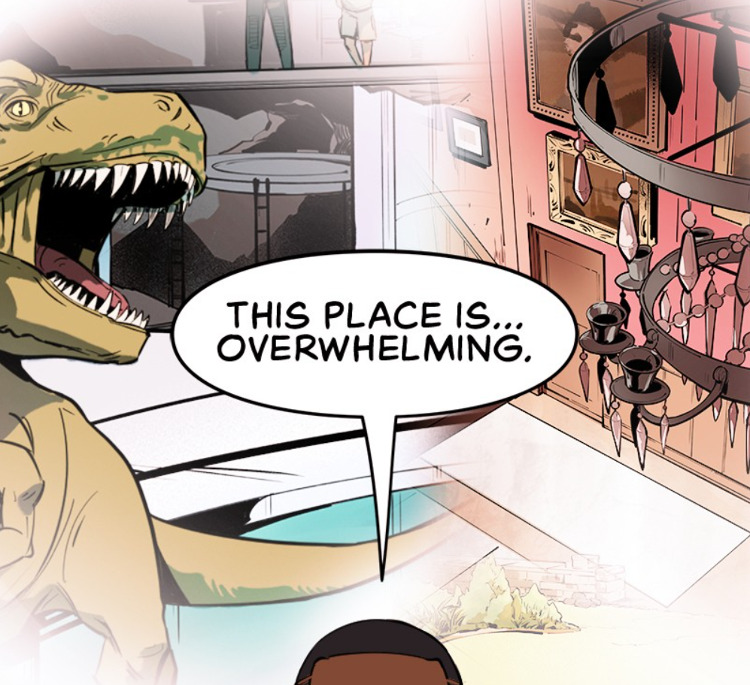 Have you given Wayne Family Adventures a watch? What did you think of it? Answer below.