The box office projections for Marvel’s upcoming Eternals film took a significant hit after a number of critic reviews panned the film. 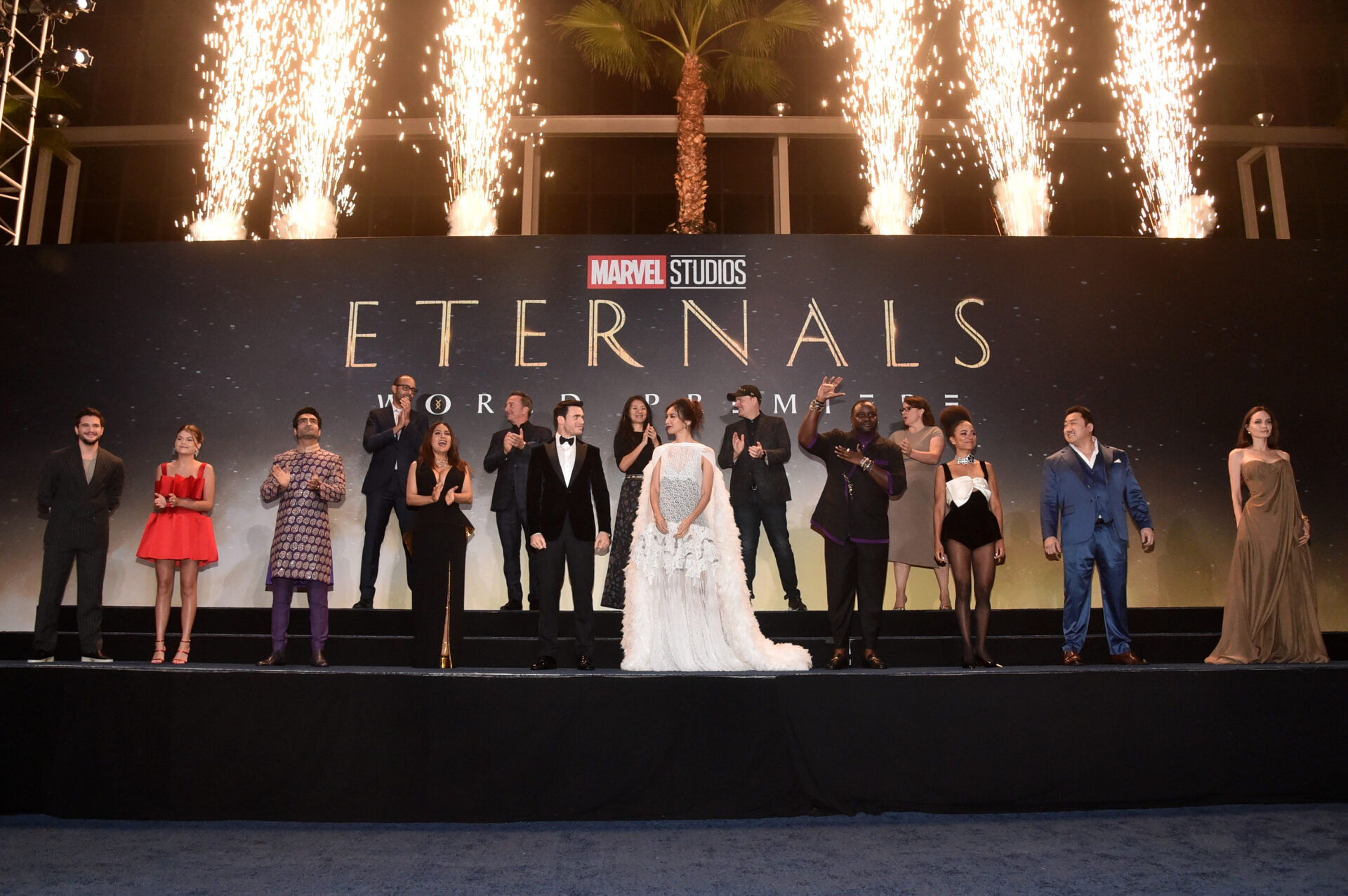 Box office tracking website Box Office Pro originally projected back in the middle of October that Eternals would have a pretty big opening weekend between $82 million and $102 million.

That means that based on these original projections, Eternals would have the second highest or highest opening weekend of 2021. 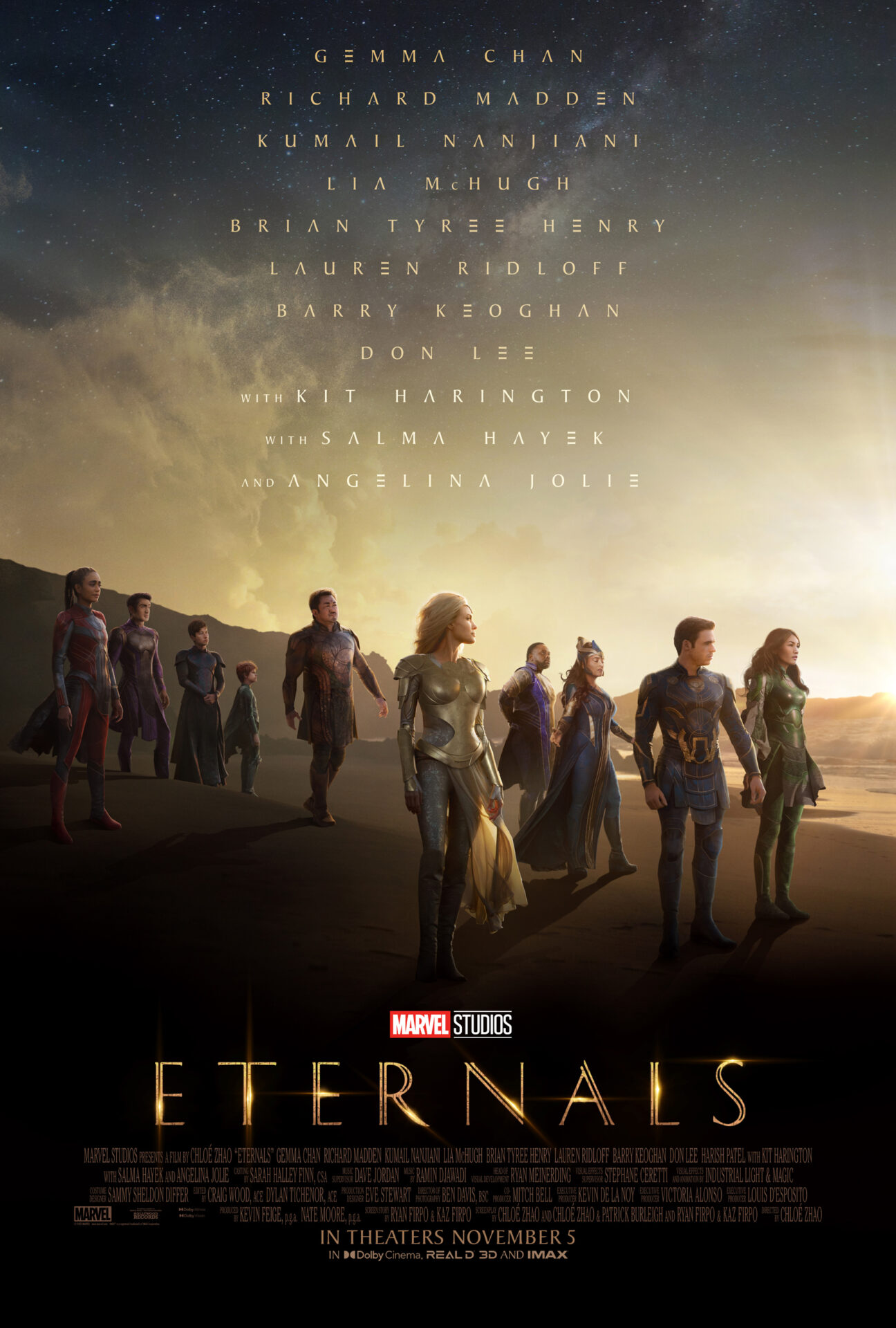 Box Office Pro also projected the film would gross anywhere between $210 and $280 million in total at the domestic box office.

On the low end, that would make Eternals the second highest grossing domestic film of 2021.

Shang-Chi currently holds the top spot with a total domestic gross of $222.7 million. The next closest is Venom: Let There Be Carnage at $190.4 million.

However, those projections have been significantly lowered following a number of critic reviews panning the film. In fact, the film currently has a barely fresh review score.

On Metacritic, the film has a mixed rating of 55 from 34 reviews. There are 15 positive reviews, 17 mixed reviews, and 2 negative reviews.

Given these poor critic reviews, Box Office Pro has adjusted their box office projections for Eternals.

They explain, “We’ve also updated preliminary ranges for Eternals based on revised models factoring in mixed critical reviews, which are impacting social media sentiment, and a potentially related slowdown in pre-sales activity for the next Marvel Cinematic Universe blockbuster.”

It would be behind not only Venom: Let There Be Carnage and Black Widow, but also Shang-Chi and the Legend of the Ten Rings, which brought in $75.3 million, and F9: The Fast Saga, which grossed $70 million its opening weekend. 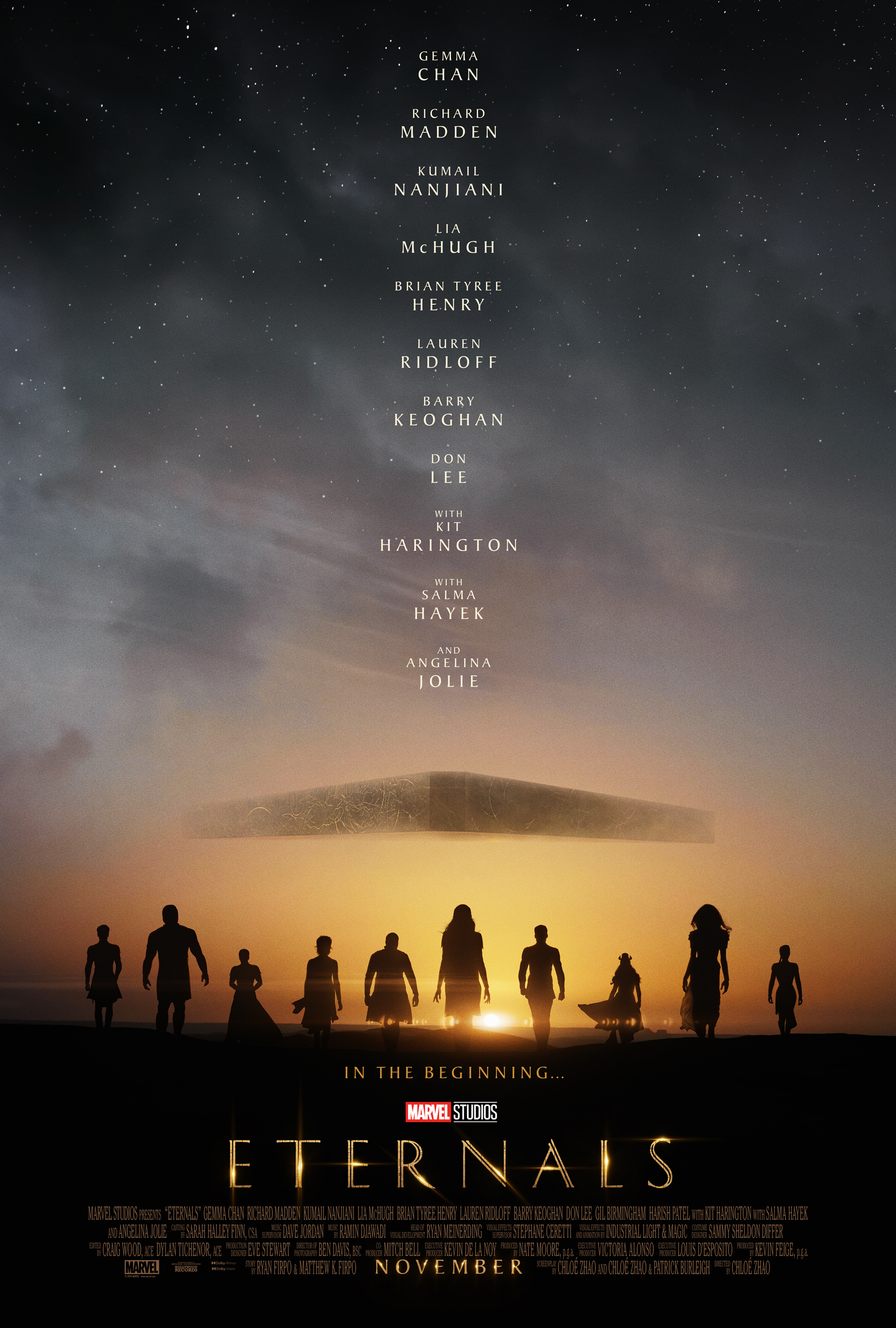 On the total domestic gross, they predict the film will earn between $165 million and $215 million. On the high end, that’s good for second spot behind Shang-Chi and the Legend of the Ten Rings.

However, on the low end that’s behind Venom: Let There Be Carnage, Black Widow, and F9: The Fast Saga. It would only edge out A Quiet Place: Part II by less than $5 million.

Of note, it would also perform worse than Black Widow, which was available to watch on Disney+ the day it was released in theaters albeit through Disney Premier Access for $30.

What do you make of Eternals’ box office projections being adjusted downwards after poor critic reviews?