What’s old is new again as the notion Michael Keaton is back to take over in the Batman department, in terms of the seniority of the DCEU, continues to be held onto.

Related Rumor: Man of Steel’s Antje Traue Returning To DCEU As Faora In The Flash

Twitter tipster ViewerAnon put forth that there will be a merger of the Burtonverse of the 90s and the DCEU in The Flash film’s big Flashpoint and Ben Affleck will be erased.

ViewerAnon tweeted, “It’s Keaton. At the end of THE FLASH the DCEU and Burtonverse will have merged and Keaton will be Batman, if that wasn’t already clear. 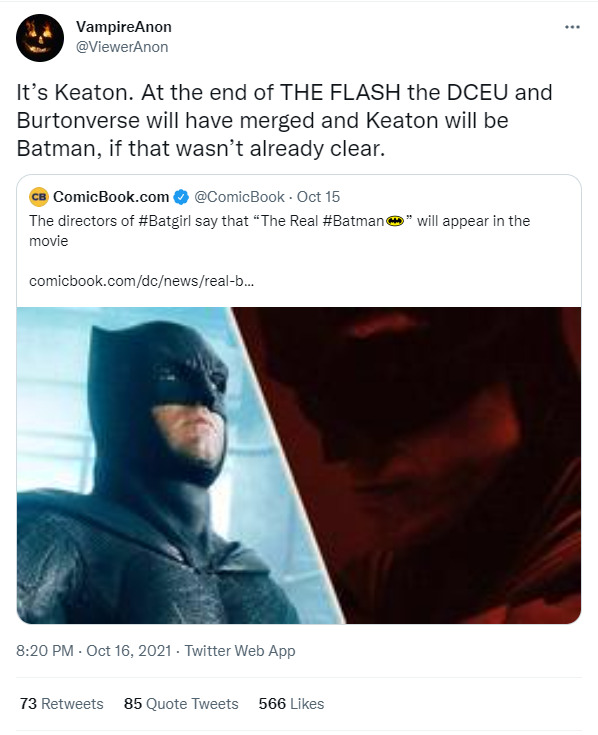 More than that, Keaton could still wind up appearing in Batgirl following news of the movie’s directors declaring “the real Batman” would be in it.

This contradicts what Batgirl’s recently cast star Leslie Grace had to say when grilled, but that doesn’t mean she isn’t being ordered to stay quiet about Keaton’s place in the story.

The tip might have also reached its sell-by date and the scheme of things could possibly have changed in a rewrite. Still, the rumors of Keaton’s coming triumph and Batfleck’s purging persist. 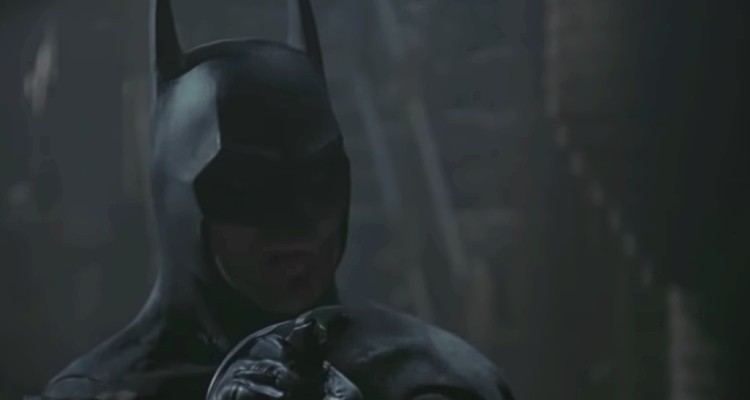 “Basically, believe in the power of positive thought if you like Batfleck as most of my FLASH info is over a year old. I am not an authority on it,” ViewerAnon later said according to Cosmic Book News.

He also gave his take on if The Flash would have a scene between Affleck and Keaton, saying, “I doubt it BUT I suppose it’s possible and things have changed since I last heard.”

He added, “Affleck filmed two months after Keaton wrapped but actors performing against stand-ins is way more common than you’d think in big movies with lots of names.” 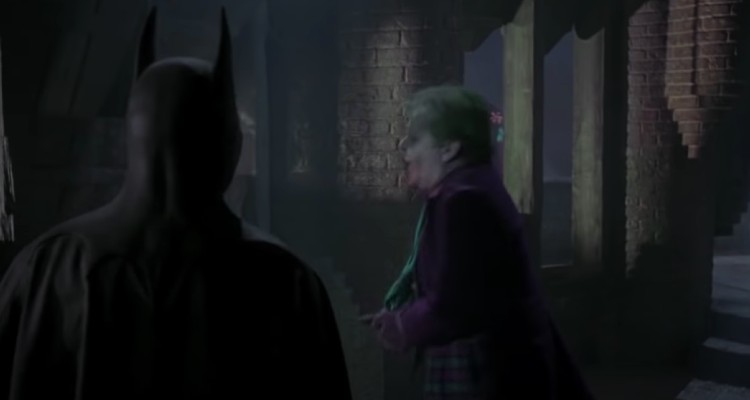 Rumors keep swirling as well that Affleck isn’t done in the cape and is working on some adaptation for HBO Max – either a miniseries or a one-shot movie set in Arkham.

Zack Snyder might address his unfinished business on HBO Max too and make those Justice League sequels, or maybe more.

Warner Discovery’s soon-to-close merger will bring in a new power structure at the studio and within the corporation that may champion a continuation of the Snyderverse, especially if they are looking at those Blu-ray sales figures for Zack Snyder’s Justice League.

Again, these are rumors and there is lots of hand wringing on the part of fans and some Snyder supporters. None of it might lead anywhere.

Since 2019, it’s looked like Warner Bros. has been moving in the direction of a slate-wide reboot of Superman, Batman, and the rest with the help of JJ Abrams, Matt Reeves, and James Gunn – which has seen pretty big strides in the past year.

Abrams is handling a Superman film with Ta-Nehisi Coates, Reeves has The Batman in addition to Batman: Caped Crusader (with Abrams involved too), and DC Films Pres. Walter Hamada has stated the door is open for The Suicide Squad’s Gunn to come back anytime.

The Flash is part of that package and we shall see what it does to Multiverse continuity and coherence next November in 2022.