Patty Jenkins has stepped away from the director’s seat and will no longer be behind the camera of the Cleopatra biopic starring her Wonder Woman collaborator Gal Gadot.

Related: Kelly Sue DeConnick and Phil Jimenez Rewrite And “Queer” The Past In Wonder Woman Historia: The Amazons

Deadline reports the Monster filmmaker is bowing out and will be replaced by Marvel’s The Falcon and The Winter Soldier director Kari Skogland, though she will still maintain a producer role.

According to the site’s report, Jenkins wants more time to focus on Wonder Woman 3 and Star Wars: Rogue Squadron, which, in light of previous reports, appears to be back on. 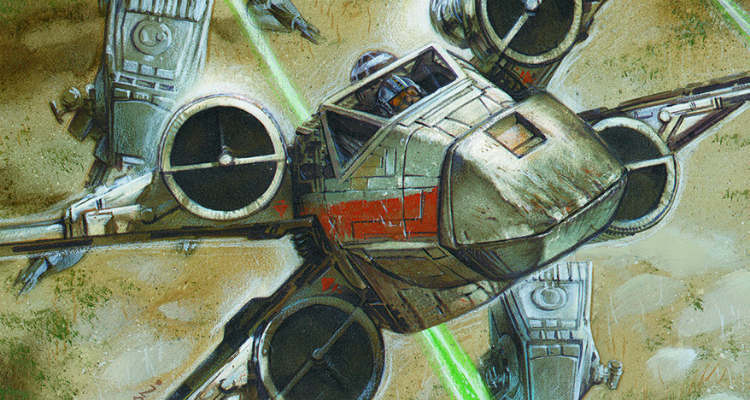 Controversial in its casting of Gadot as the title historical figure, Cleopatra is in production from Paramount Pictures and is currently set to be written and executive produced by Laeta Kalogridis, one of the filmmakers behind Shutter Island.

Kalogridis was also the developer of the twin disasters that were 2004’s Alexander starring Angelina Jolie and Colin Farrell, as well as The WB’s Birds of Prey TV series that barely lasted a season. 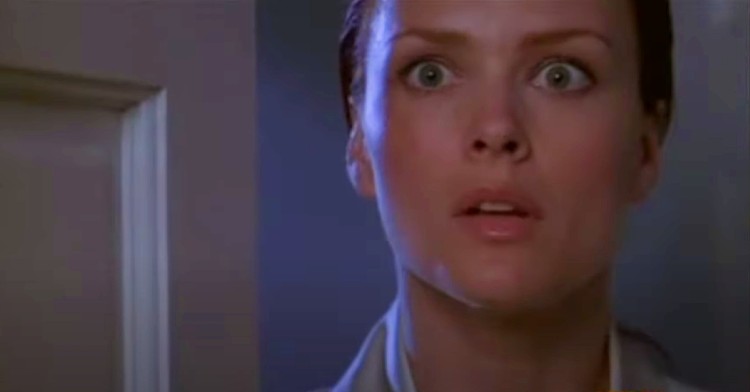 Admittedly, credits like those, combined with the equally disastrous showing of Wonder Woman 1984 from Gadot and Jenkins, don’t portend a whole lot of positivity at a glance for Cleopatra.

As for Skogland’s other credits, they include The Handmaid’s Tale, House of Cards, The Borgias, Boardwalk Empire, and The Walking Dead.

While these are award-winning shows, and may give a hint to level of pedigree headed to Cleopatra, The Handmaid’s Tale might give casual observers a little bit of pause due to its content and themes of female oppression. 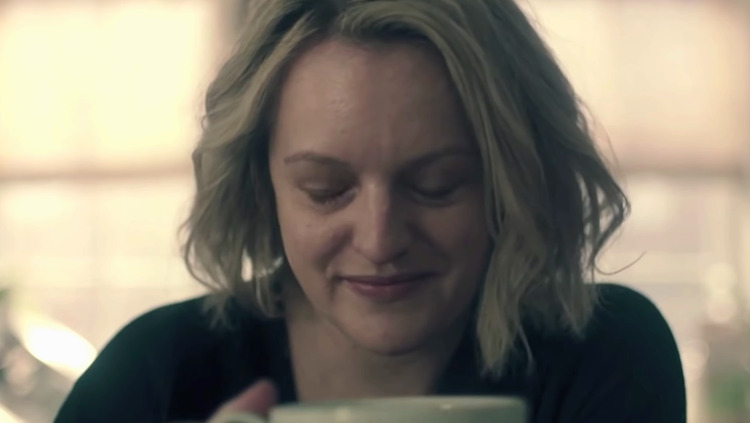 Related: Eric July: “Marvel, DC Are In Bed With The Authoritarian Left”

Cleopatra is also produced by Charles Roven, Jaron Varsano, and star Gadot through her Pilot Wave company. The film will follow the empress’s 21-year reign up until Egypt was annexed by Rome.

Her notorious affairs with Julius Caesar and Marc Antony may very well play a role in the plot, but as always, there’s a question mark as to how historically accurate a picture like this will be be.

The life and rule of Cleopatra, including her associations with Caesar and Antony, was previously adapted into a movie in 1963 starring Richard Burton and Elizabeth Taylor.

Are you intrigued by this project? Do you think you could shell out hard-earned money to go see it? Let us know your thoughts on social media or in the comments down below!