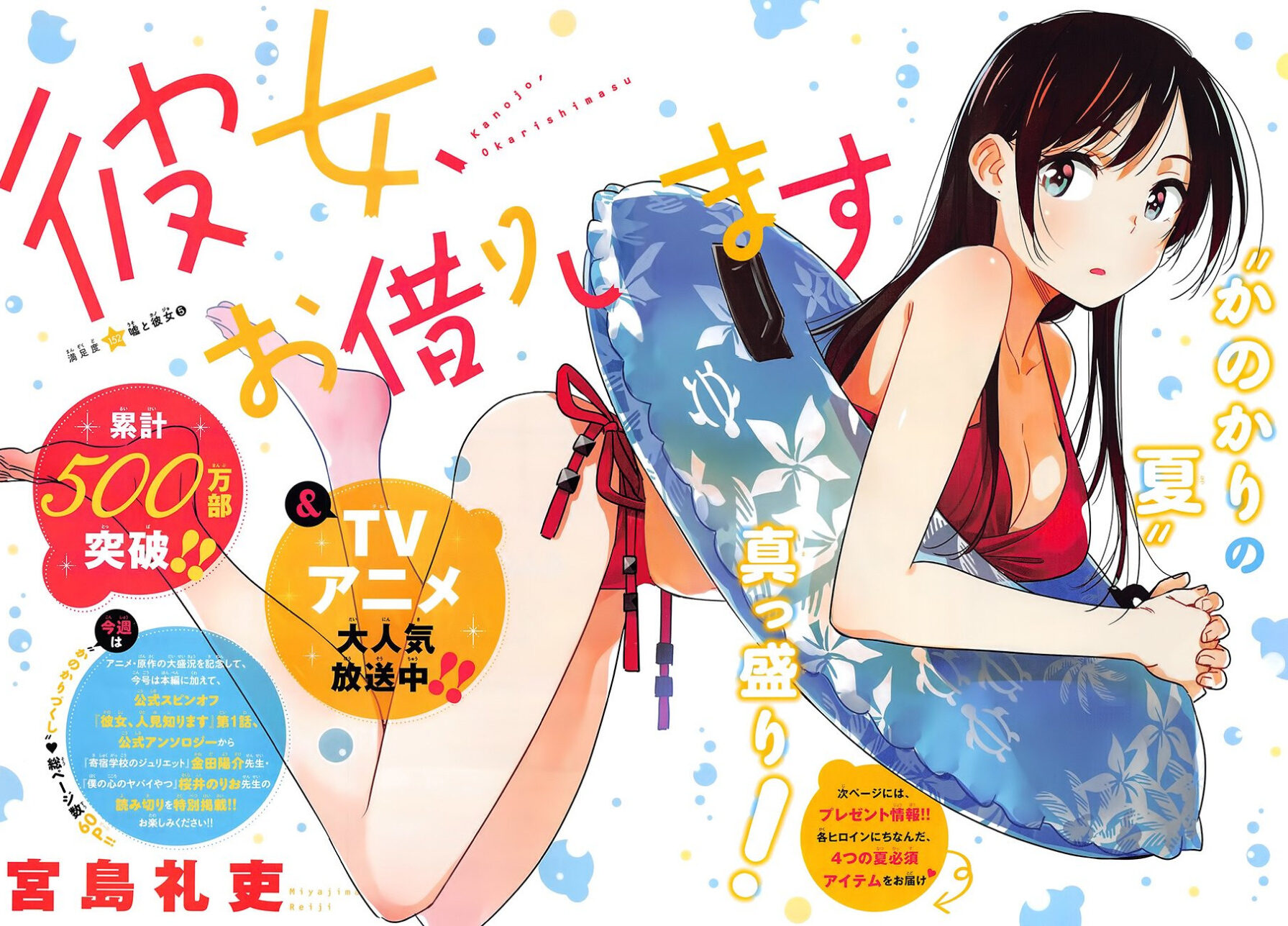 In honor of more than doubling his previous milestone, Miyajima took to Twitter to share a new drawing of a gorgeous Chizuru, the series main female protagonist, dressed in a beautiful red gown.

“It is said that the manga ‘Rent-A-Girlfriend’ has exceeded 10 million copies in the series,” wrote Miyajimia alongside his celebratory illustration. “To be honest, I still can’t believe it, but thanks to all the readers who support me! Thank you for your continued support!”

In a subsequent tweet he noted it was an illustration he had always wanted to draw. 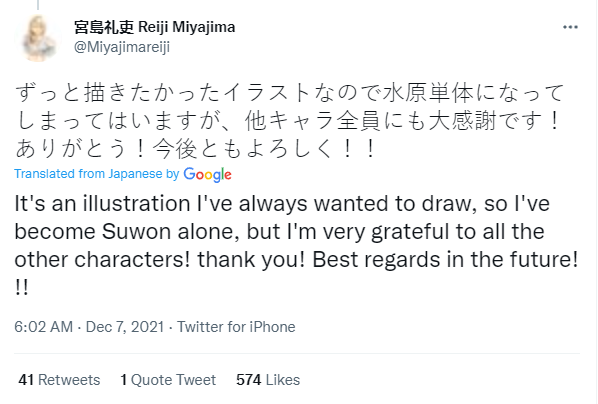 Of course, things are currently only looking up for Rent-A-Girlfriend, as earlier this year, the series’ anime adaptation was also officially green-lit for a second season, which is currently slated to premiere sometime in 2022.

First announced to be in production in September 2020, the second season of Rent-A-Girlfriend will explore the aftermath of Kazuya’s failed attempt to confess his love to Chizuru and her consideration of him as her true love.

Two events which will serve to shake-up the already tenuous relationships between the series’ cast of characters.

Further, fans of Rent-A-Girlfriend may also be interested in a crossover illustration drawn by Miyajima in March to celebrate the release of Evangelion: 3.0+1.0 Thrice Upon a Time, in which Chizuru dons Asuka’s signature red plugsuit:

Have you started reading one of the best slice-of-life romantic comedies in recent years yet? If not, what’re you waiting for? Let us know your thoughts on social media or in the comments down below!